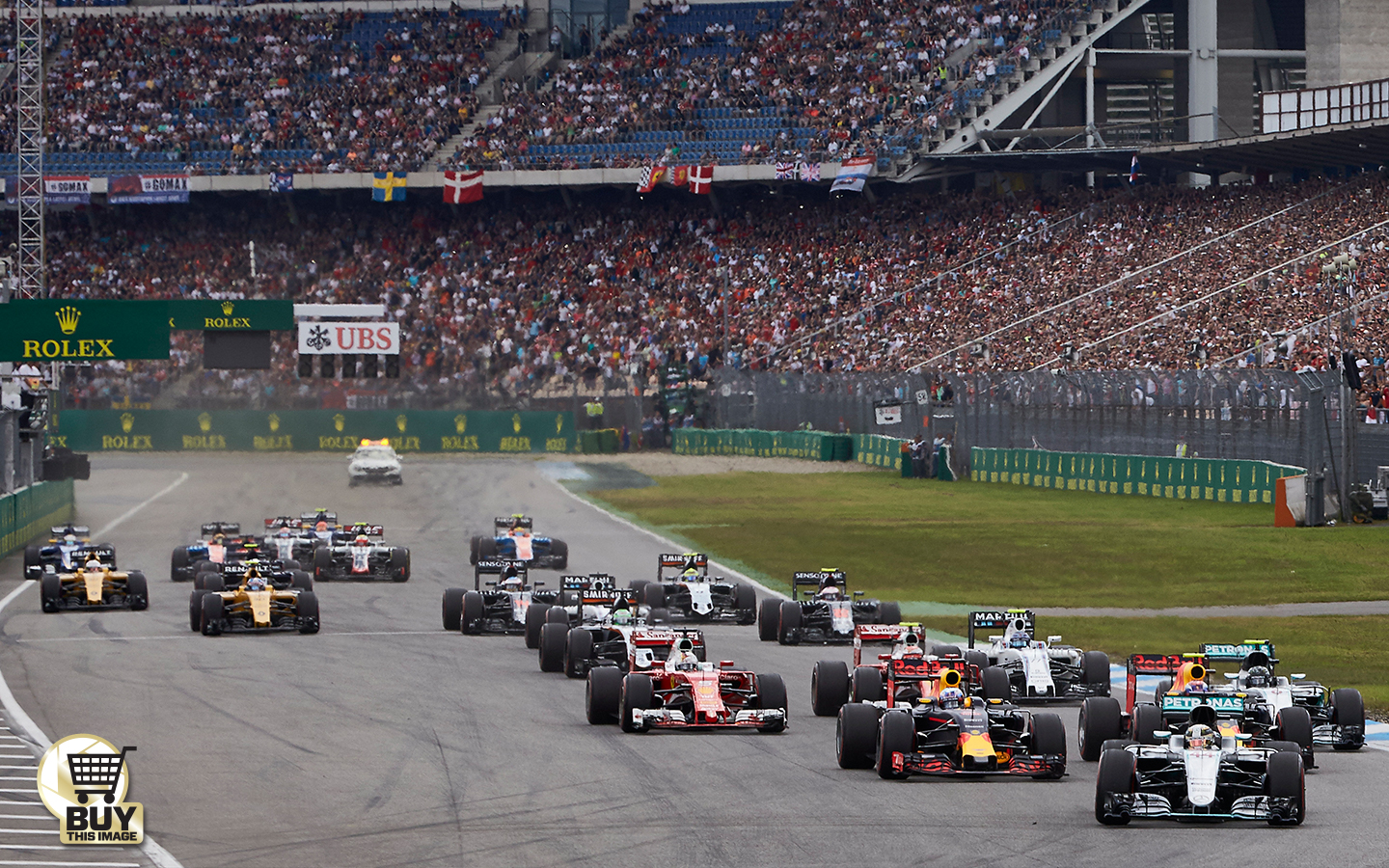 1. Lewis Hamilton has won each of the last four Grands Prix, uniquely all in the same calendar month.

2. His streak of six wins in the last seven races matches his season-ending run of 2014.

3. Hamilton has won the German Grand Prix three times, but this was his first since 2011 – at the Nürburgring.

4. He is now two away from matching Alain Prost on 51 Grand Prix victories, the second-most behind Michael Schumacher.

6. Hockenheim was the first podium with two Red Bulls since Hungary 2015.

7. The result moved Red Bull ahead of Ferrari in the constructors’ for the first time since Abu Dhabi 2014.

8. Williams reclaimed the DHL Fastest Pit Stop award, its 10th of the season so far. Mercedes won the previous two.

9. While Fernando Alonso continued his perfect finishing record at the German Grand Prix, he missed out on points for the first time since 2008 with his worst-ever result.

10. Nico Hülkenberg in seventh, on the other hand, matched his best-ever German Grand Prix result. 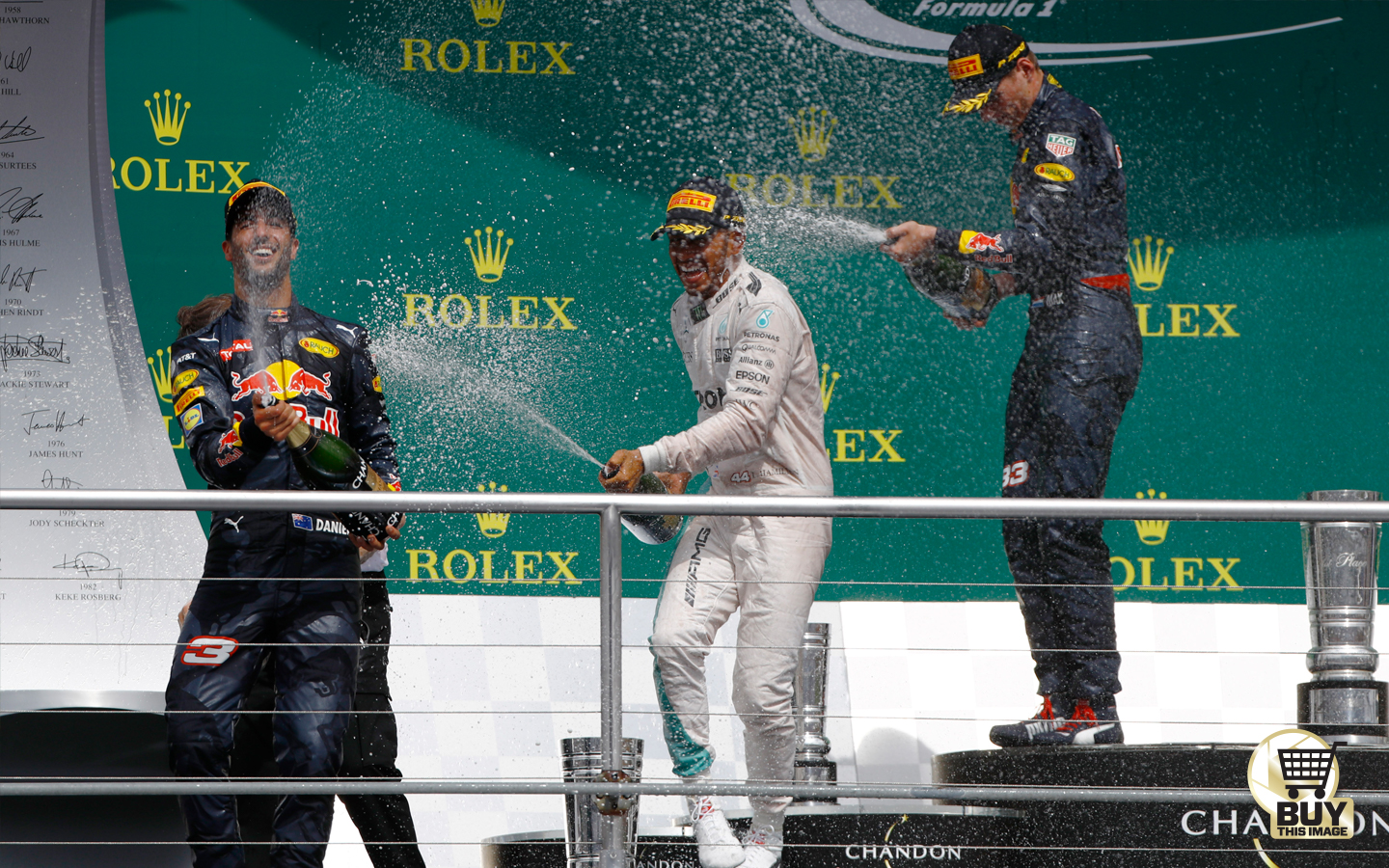