1) Lewis Hamilton now leads the 2016 World Championship for the first time. After the Russian Grand Prix (the fourth race of the season) he was 43 points behind his team-mate. In the last six races he has scored 135 points to Rosberg’s 86.

2) Hamilton has now won the Hungarian Grand Prix more times than any other driver. He has five wins at the circuit while Michael Schumacher won four races in Budapest. He is now only three Grand Prix victories away from Alain Prost’s 51. 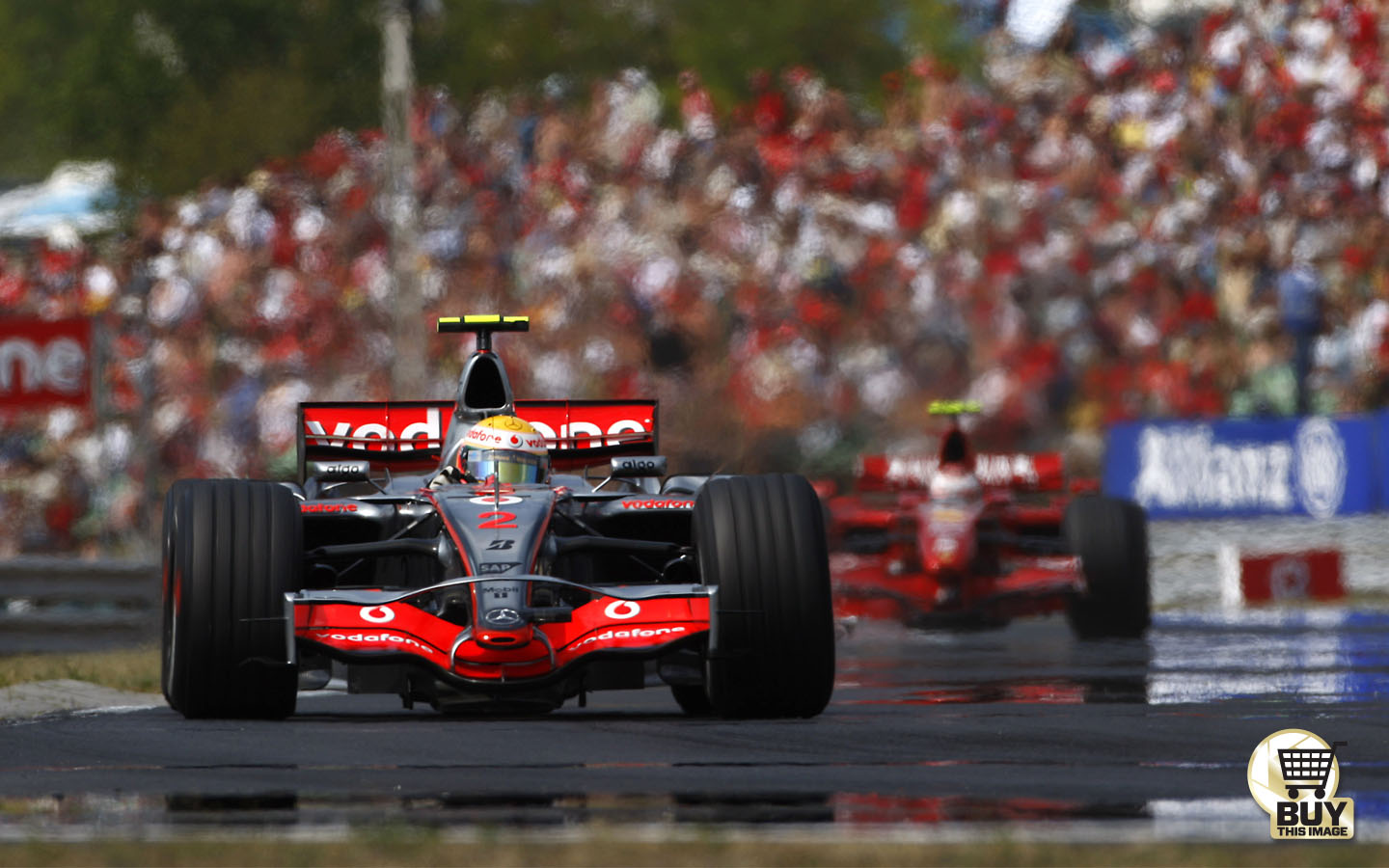 3) Michael Schumacher is the last man to have won the Hungarian Grand Prix and the title in the same year (2004). However, Hamilton has won the title every time he’s won the British Grand Prix…

4) Hamilton is also the only current driver who has won five Grands Prix at two tracks (Hungary and Canada). Others to have achieved that in the past include Ayrton Senna, Alain Prost and Michael Schumacher.

5) Red Bull seems to have turned the tables on Ferrari – Hungary was the third race in a row that the Milton Keynes-based outfit has outscored the Italians.

6) Fernando Alonso finished seventh in all three practice sessions, qualifying and the race.

7) Nico Rosberg scored his first ever podium in Hungary.

8) Mercedes-Benz pipped Williams for the second race in a row in the pitstop challenge with a time of 2.15 seconds. Williams still holds the fastest time of the year with a 1.92-second stop.

9) Kimi Räikkönen has two more fastest laps than Alain Prost courtesy of his last stint on the super softs on Sunday. He trails Michael Schumacher by 34.

10) It’s the 12th year in a row that Zsolt Baumgartner hasn’t contested the Hungarian Grand Prix (seen below in the 2004 San Marino Grand Prix). 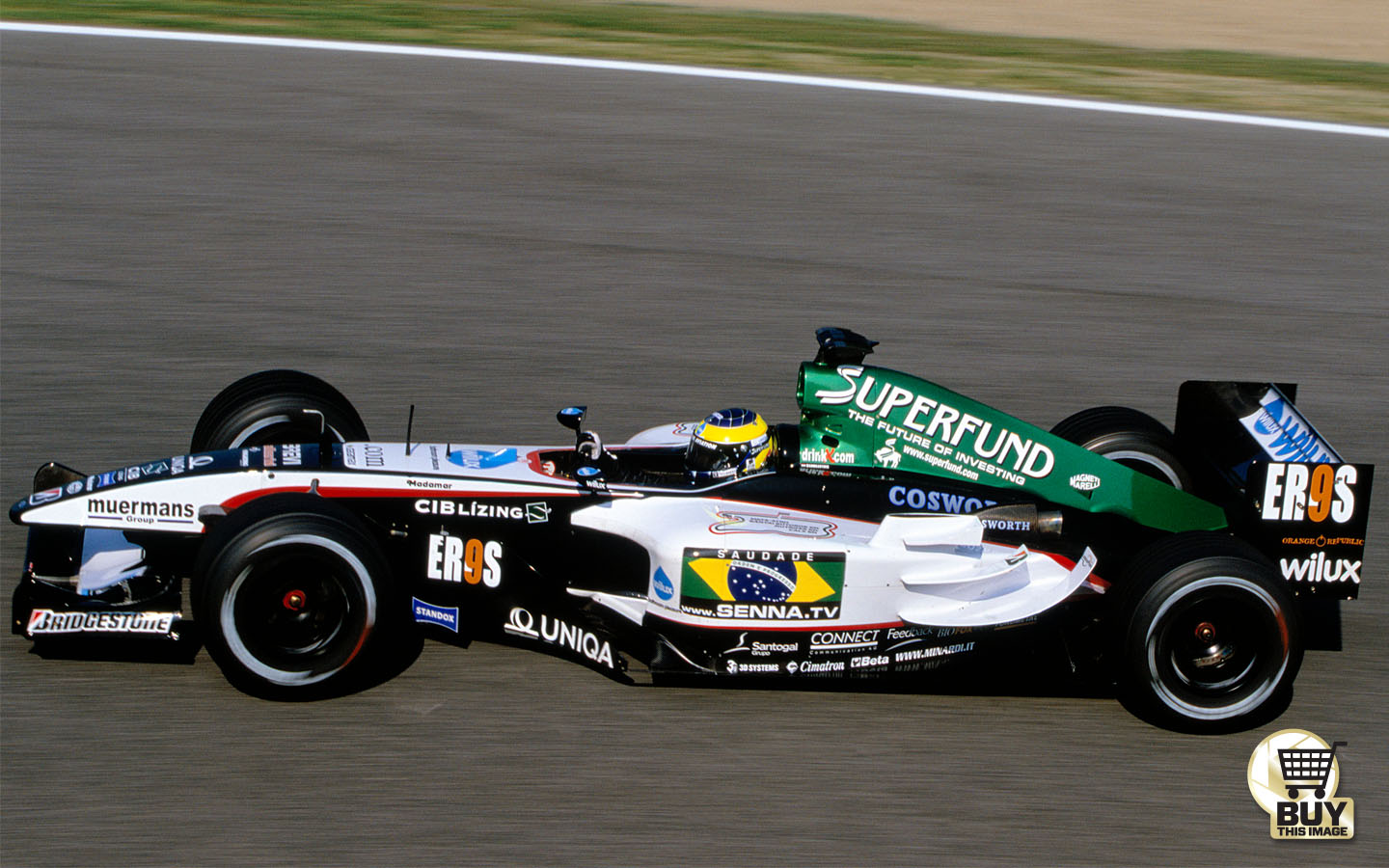