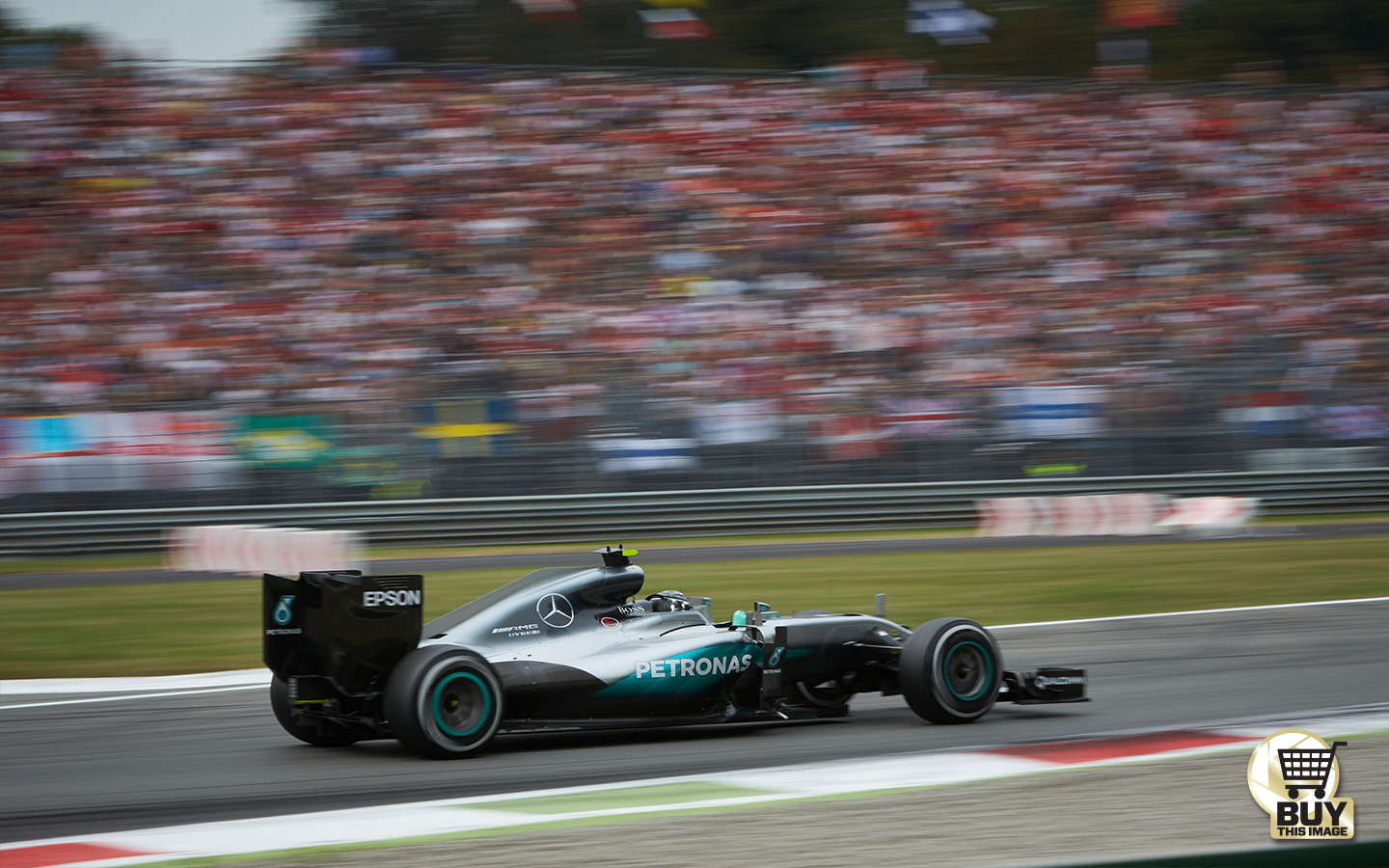 3. Lewis Hamilton became only the third man to score a hat-trick of pole positions for the Italian Grand Prix. Ayrton Senna claimed four in a row from 1988-91 and Juan Manuel Fangio three from 1954-56.

4. Hamilton is now alone in third place on the all-time podiums list, eight behind Alain Prost’s 106.

5. Rubens Barrichello, who won the Italian GP in 2002 and 2009, remains the only driver this millennium to do so without starting from the front row. 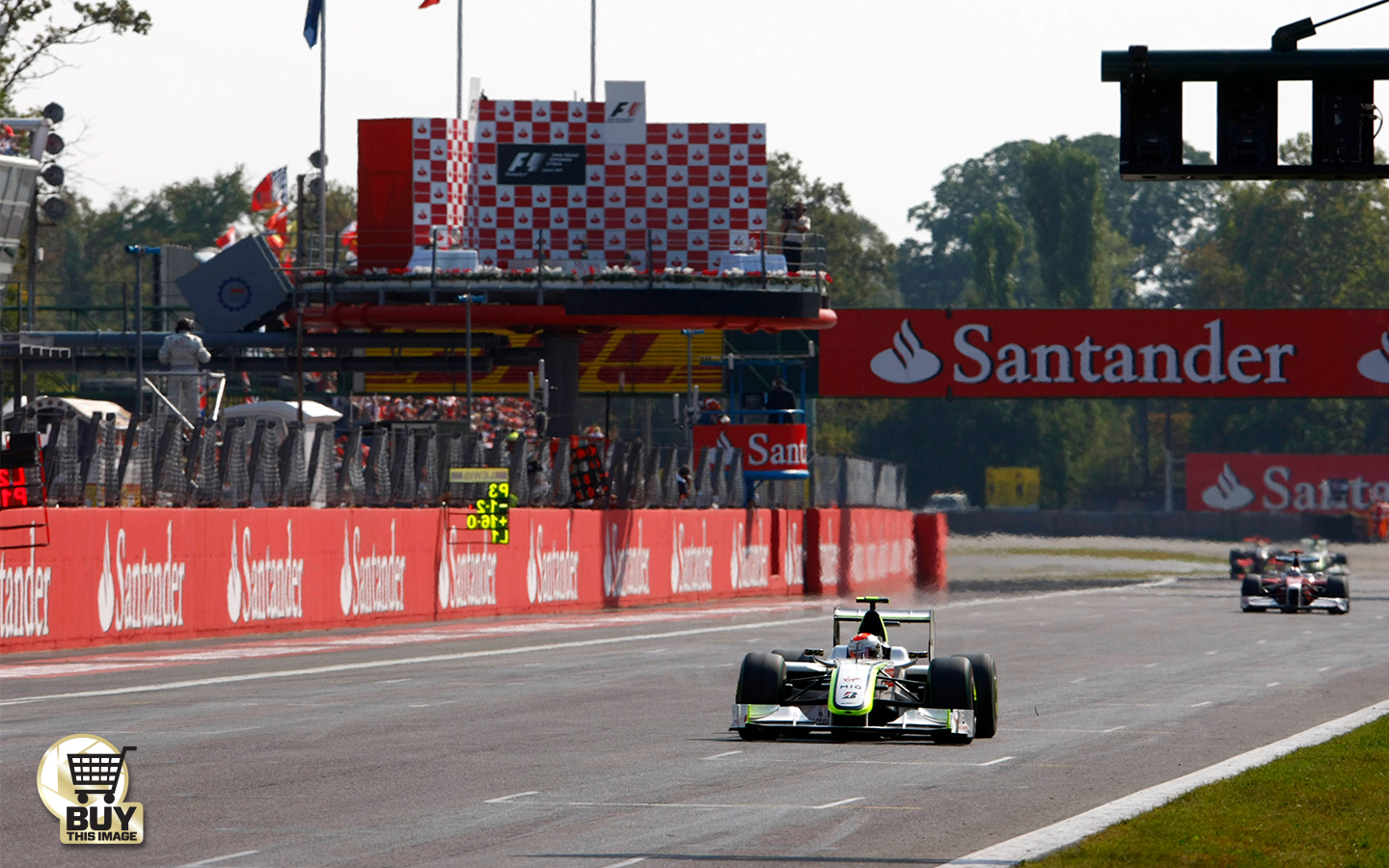 6. Daniel Ricciardo recorded his worst starting position since the first race of the season, when he was eighth.

7. He has finished every race since last year’s Belgian GP.

8. Esteban Gutiérrez qualified a Haas in Q3 for first time.

10. Red Bull claimed the DHL Fastest Pit Stop Award, only the third team to do so this season. 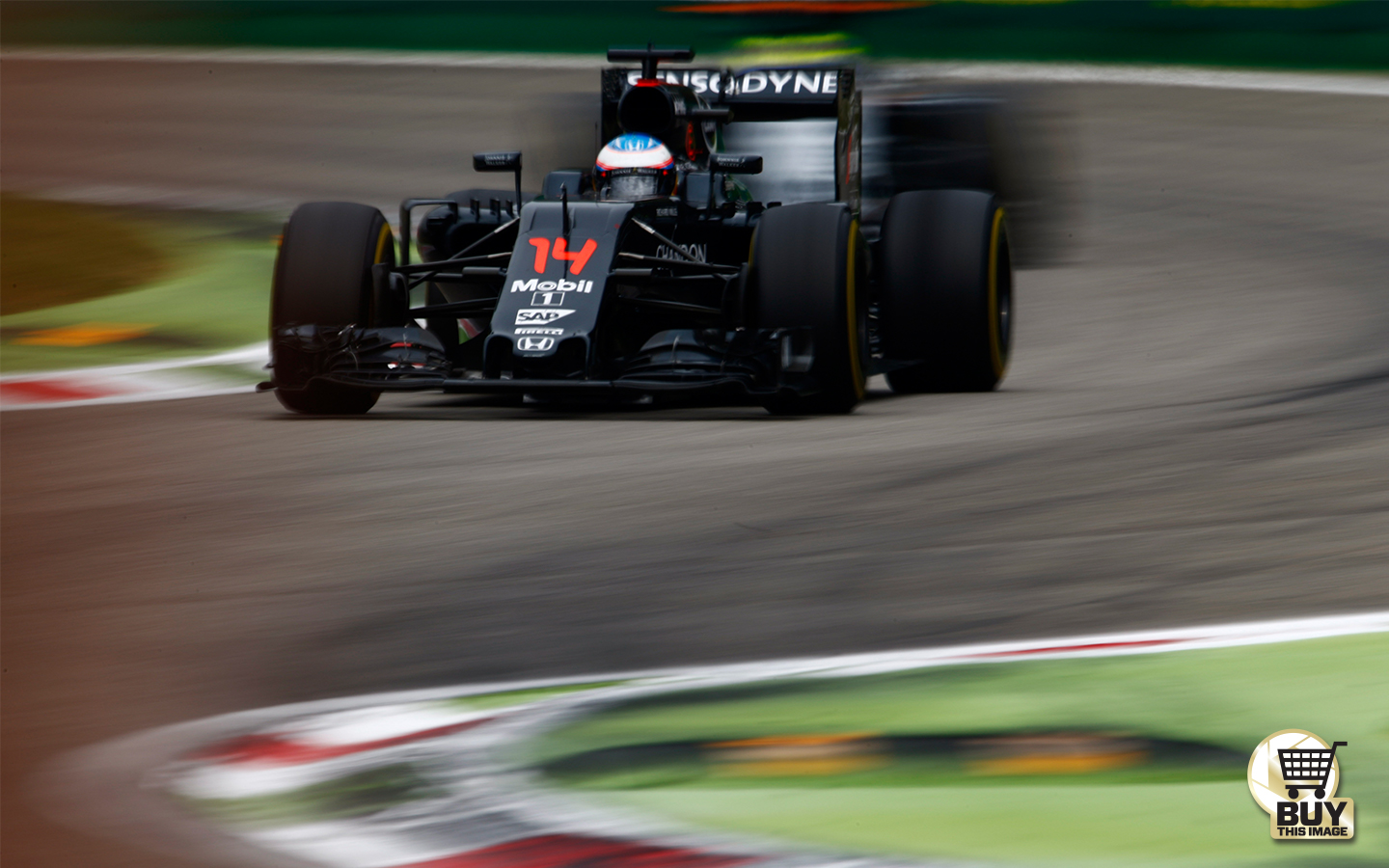