Ten things you might have missed from the Malaysian Grand Prix 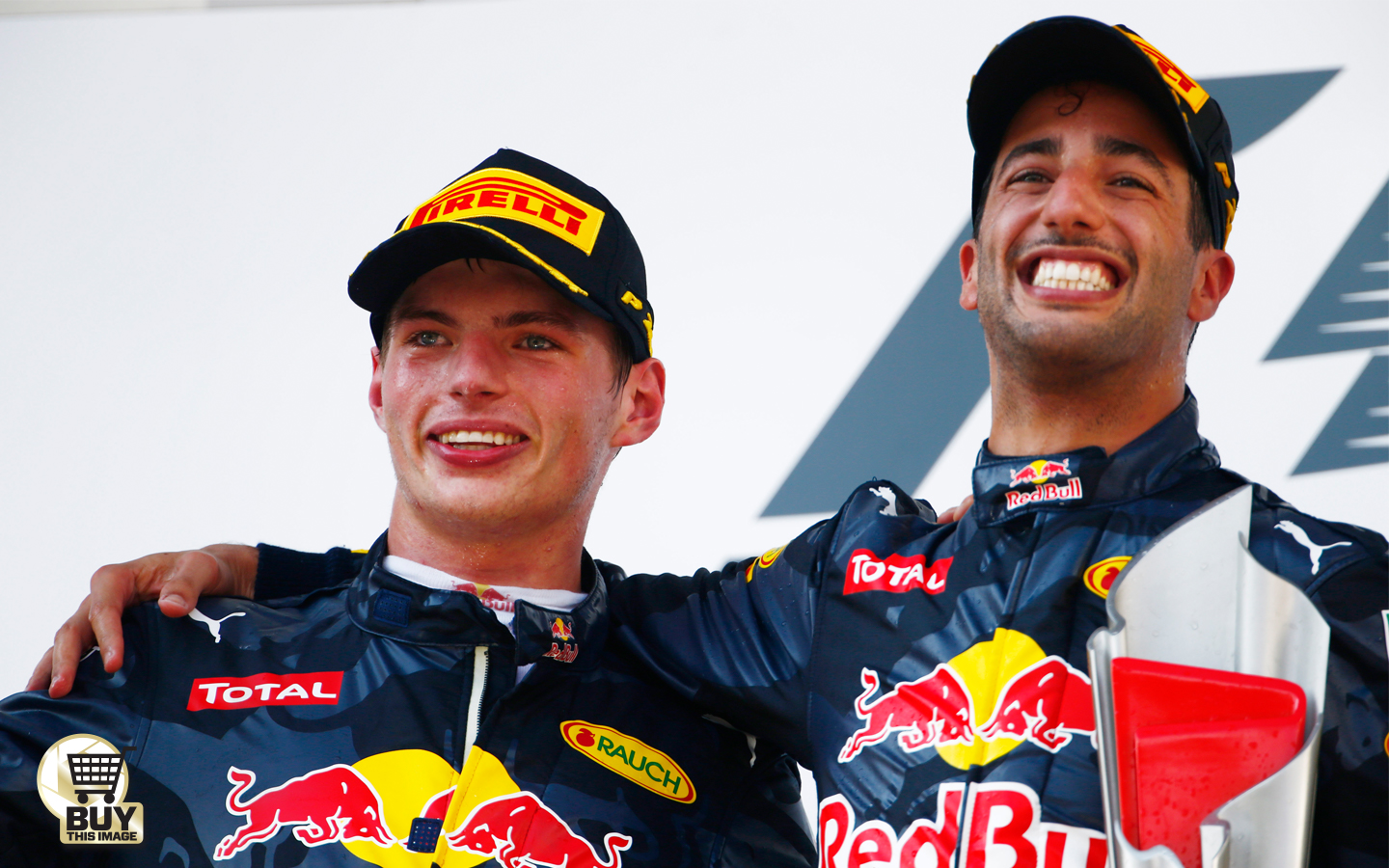 2. The win was Ricciardo’s fourth, and his fourth from fourth on the grid or lower.

3. Coincidentally, Ricciardo became the fourth different winner of 2016, the most of the new turbo era.

4. It was only the second time in six years there wasn’t a world champion on the podium.

5. Jenson Button started his 300th Grand Prix, and became the first to score points while doing so.

6. The Malaysian Grand Prix was the first time since Monaco that both McLarens have scored points.

7. Lewis Hamilton’s front-row start was the 100th of his career – and until retirment he was set for his 100th podium finish.

8. Jolyon Palmer scored his first point in his 15th GP start. It took his father, Jonathan, 42 races until he scored – albeit in an era when only the top six scored.

10. Williams reclaimed the DHL fastest pit stop mantle, its first for two races. It has been the benchmark in 12 of the 16 races. 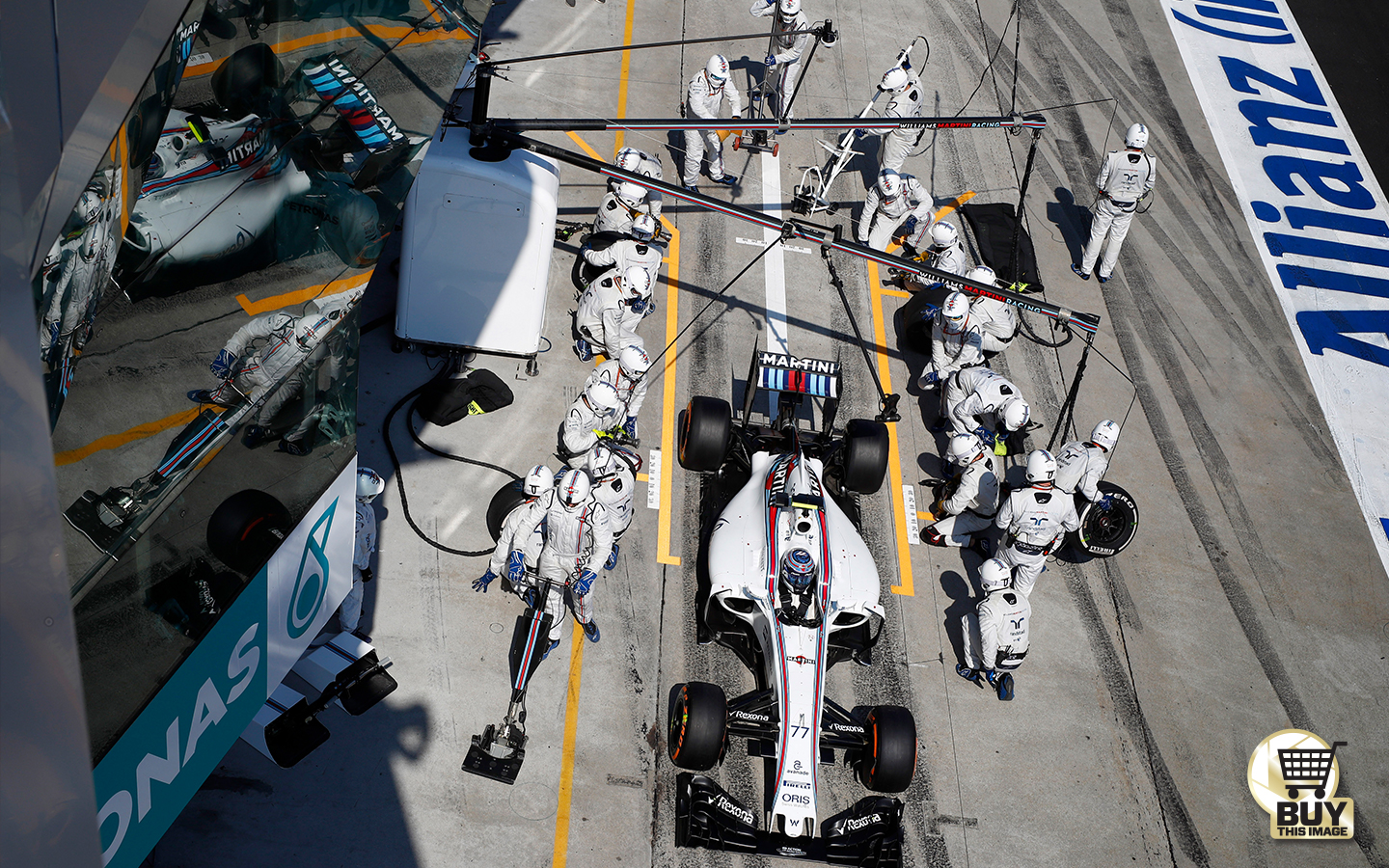 List compiled with thanks to Database curator Peter Higham.