Ten milestones and facts from the Mexican Grand Prix 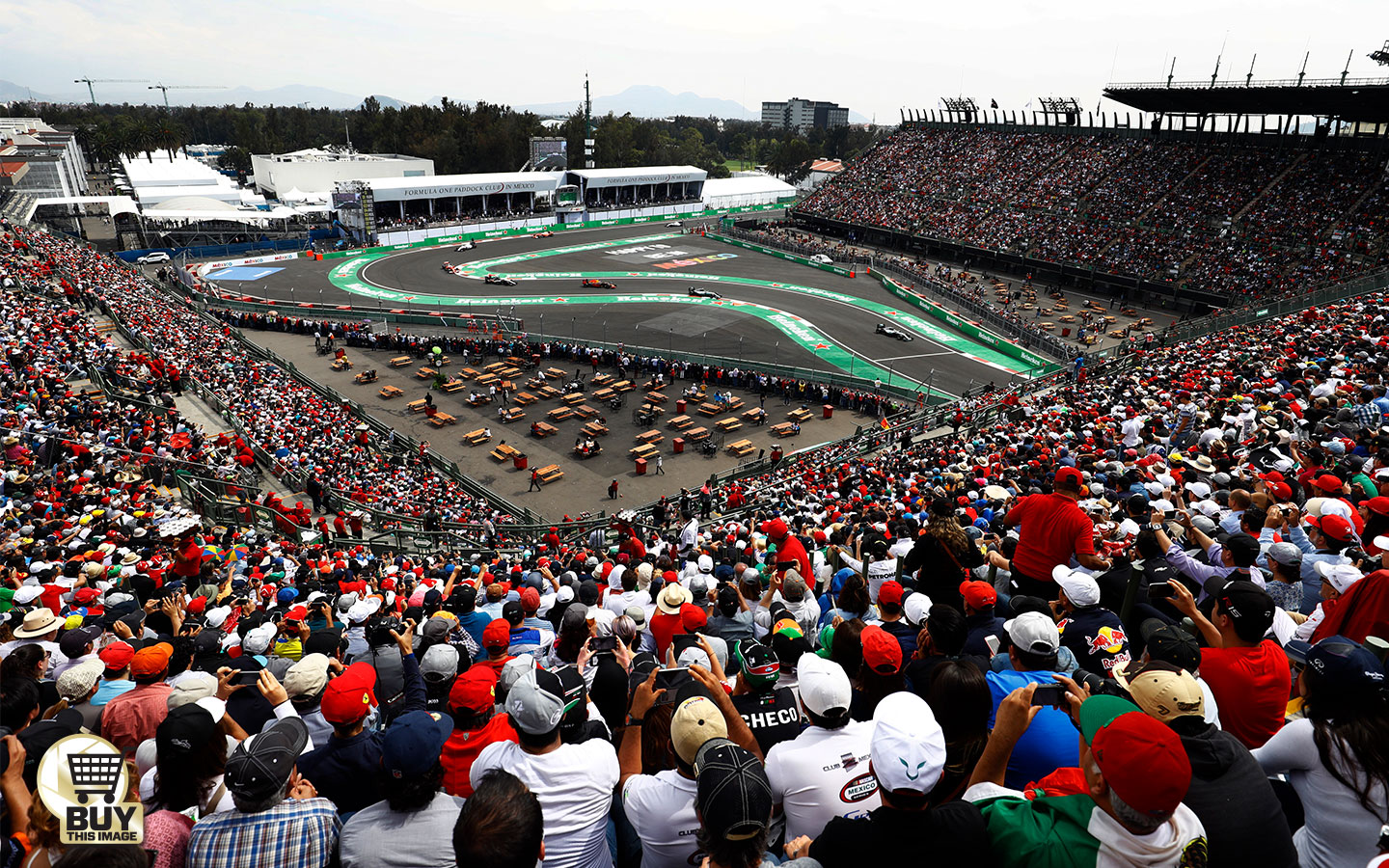 2. With victory he moved alongside Alain Prost in second place in the all-time wins list with 51, still 40 behind Michael Schumacher. Hamilton reached the milestone in 13 fewer races, giving him a win-rate of 27.4% compared to Prost’s 25.6%.

4. Williams reclaimed its fastest pit stop award, its 14th of the season. 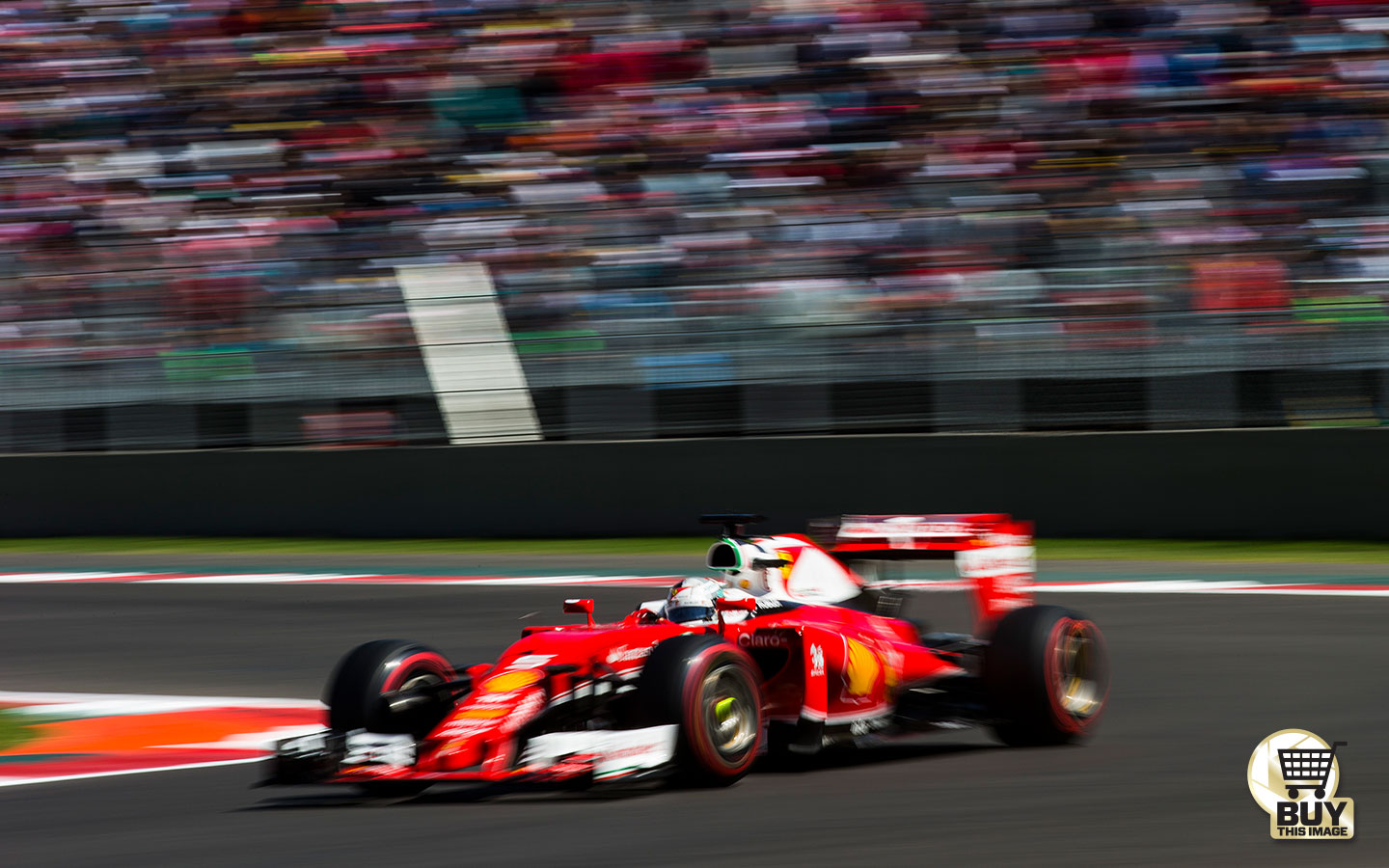 6. The German’s podium-less streak continues, his worst run since 2008.

7. Daniel Ricciardo extended his points-scoring run to 15 races, the seventh-best of all time.

8. With third, Ricciardo is now guaranteed third place in the standings.

9. Nico Rosberg can win the world championship with a win in either of the final two races.

10. The championship stays alive if Hamilton can deny Rosberg victory at Interlagos. In doing so, the Briton will then have won at more circuits than anyone in the history of F1, surpassing Schumacher’s record of 23. 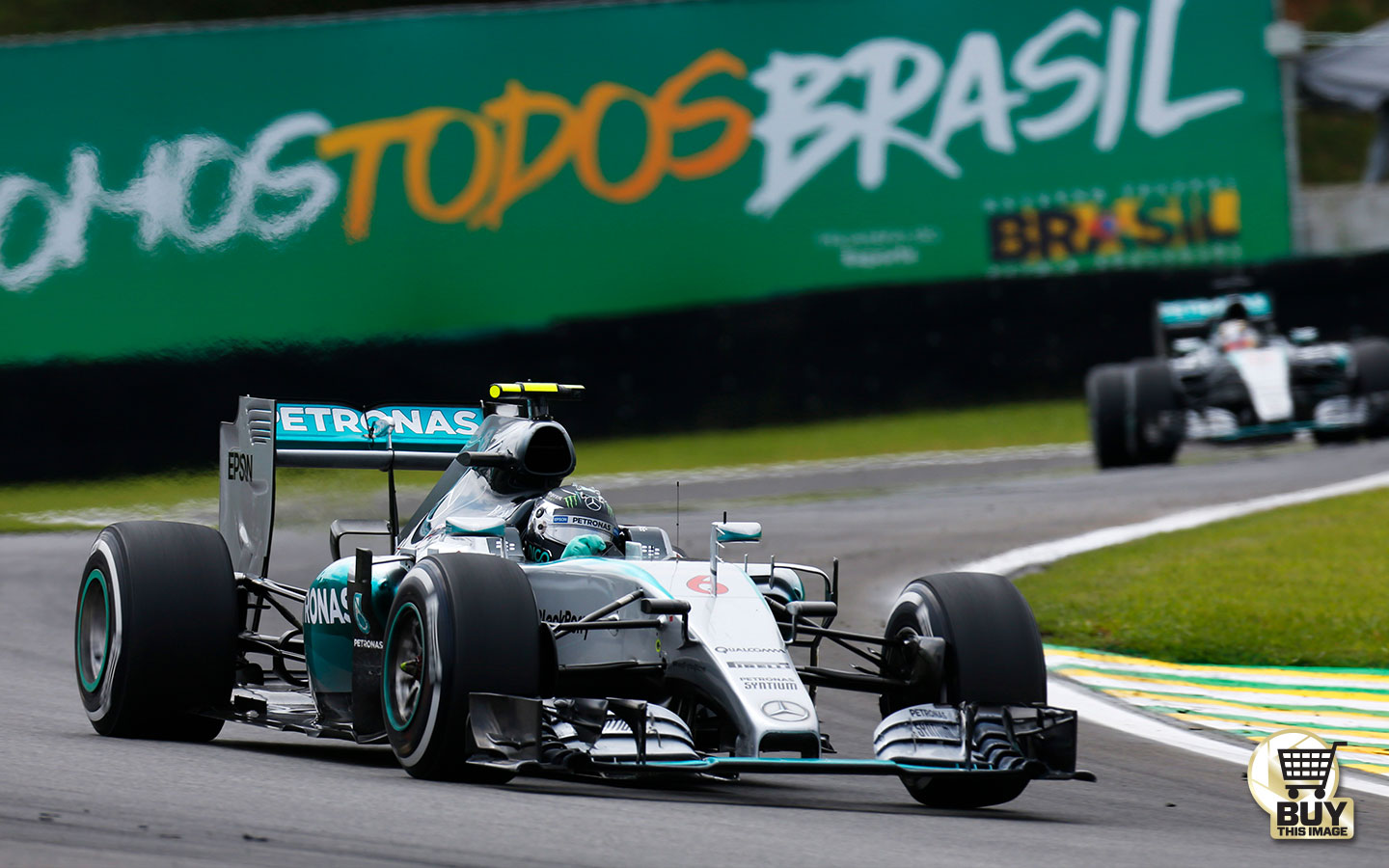