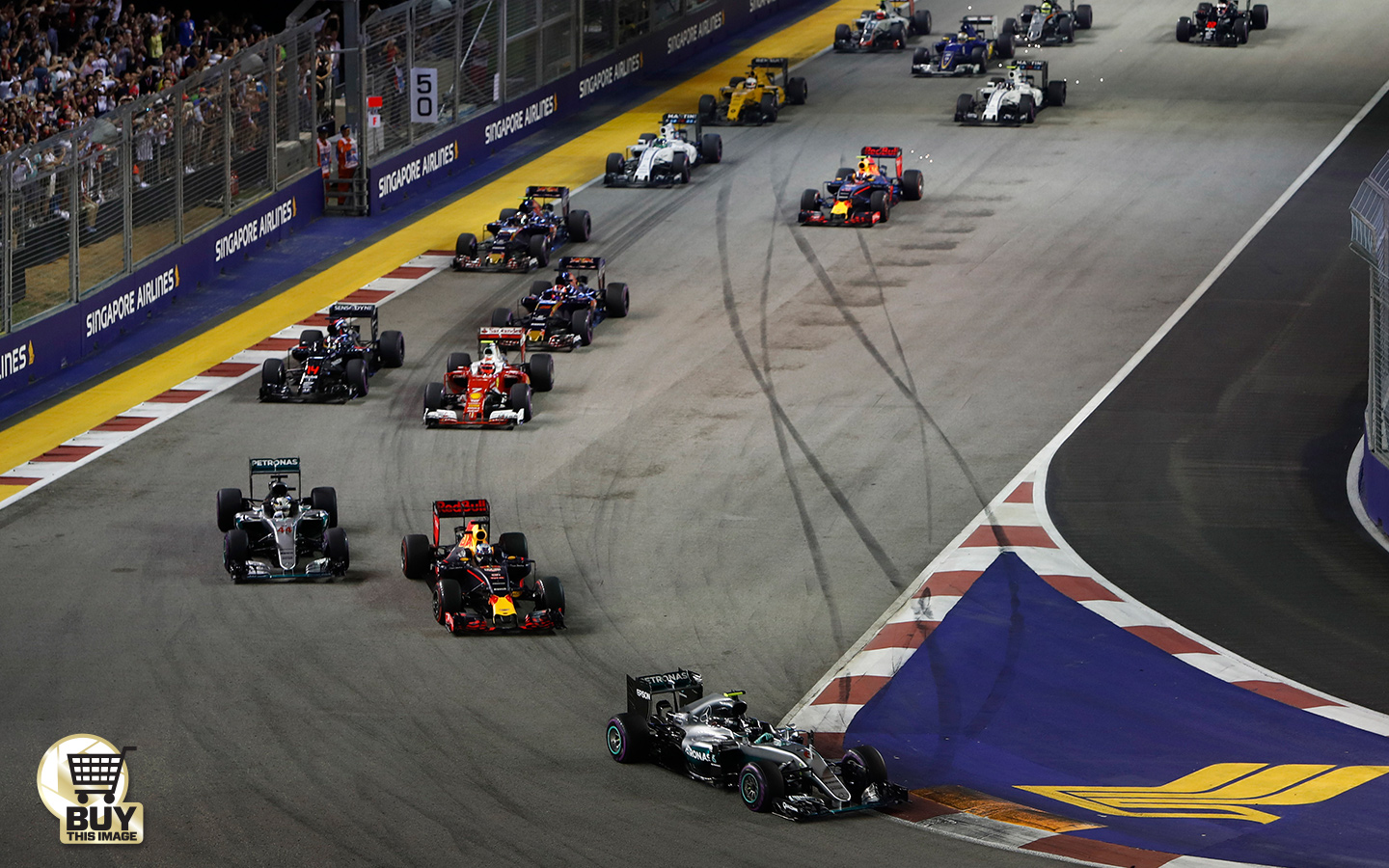 2. It also maintained the 100 per cent record for safety cars in Singapore – in Bernd Maylander’s 300th GP.

3. Seven of the last eight Singapore GPs have been won from pole position.

4. Nico Rosberg for the third race in a row scored first victory in a Grand Prix.

5. Mercedes scored its first double Singapore podium – no team yet has come away from Singapore with a 1-2. 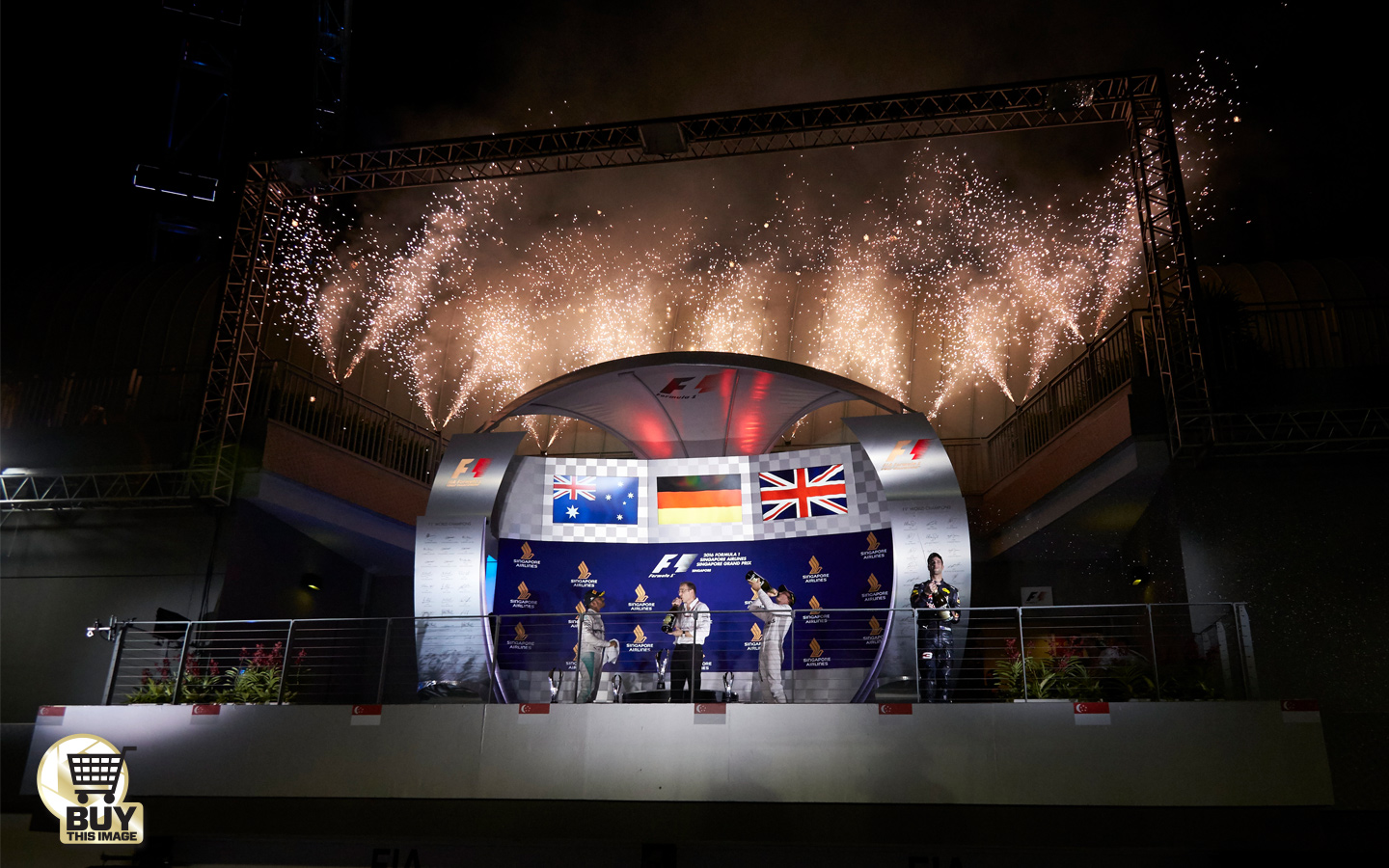 6. Valterri Bottas retired from a Grand Prix for the first time since the Circuit of the Americas in 2015.

7. Esteban Gutiérrez has finished 11th five times in 2016, and his season remains pointless.

9. Team-mate Max Verstappen made up 14 places, but finished two places lower than his grid slot. 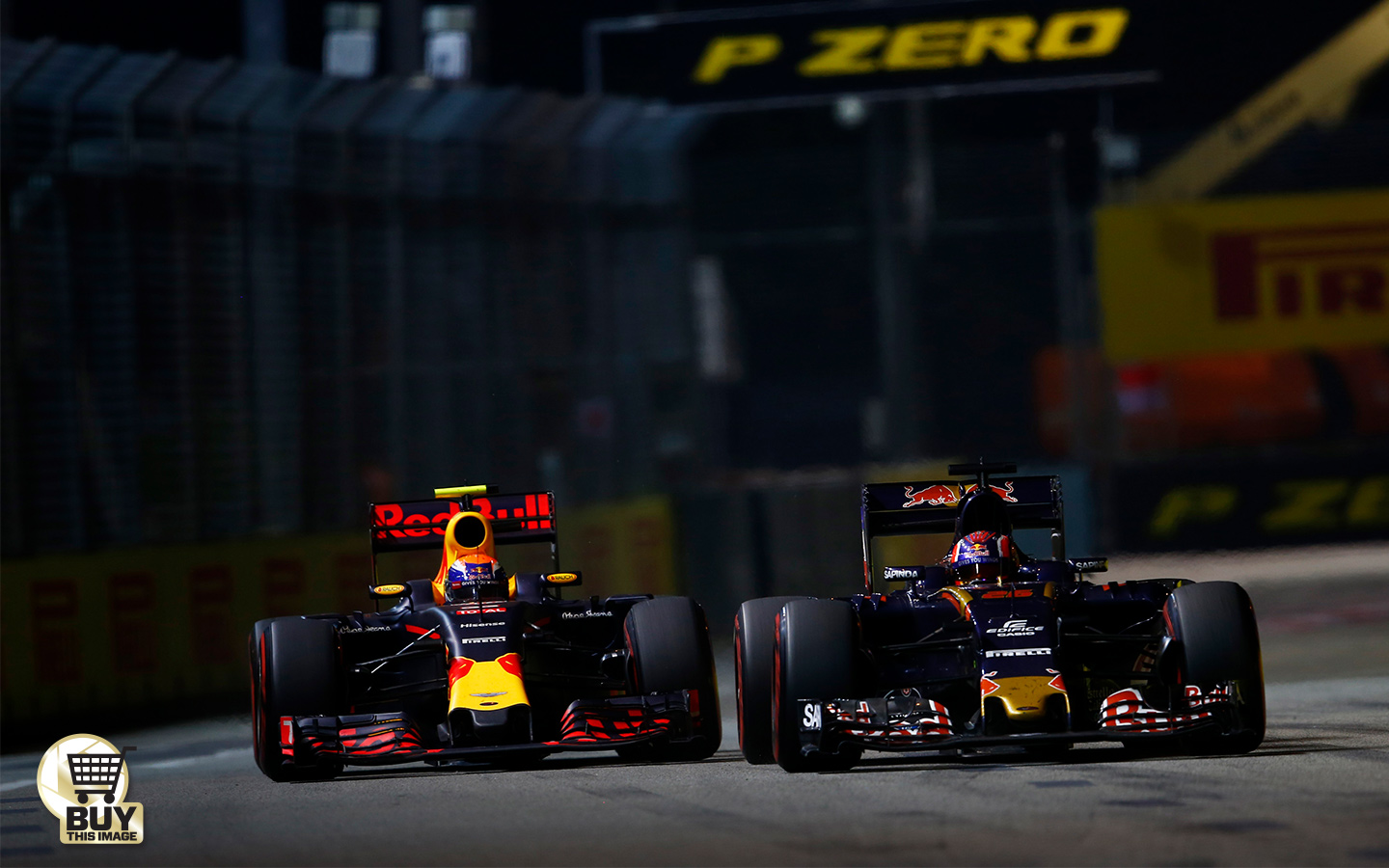