The US Grand Prix in 10 facts 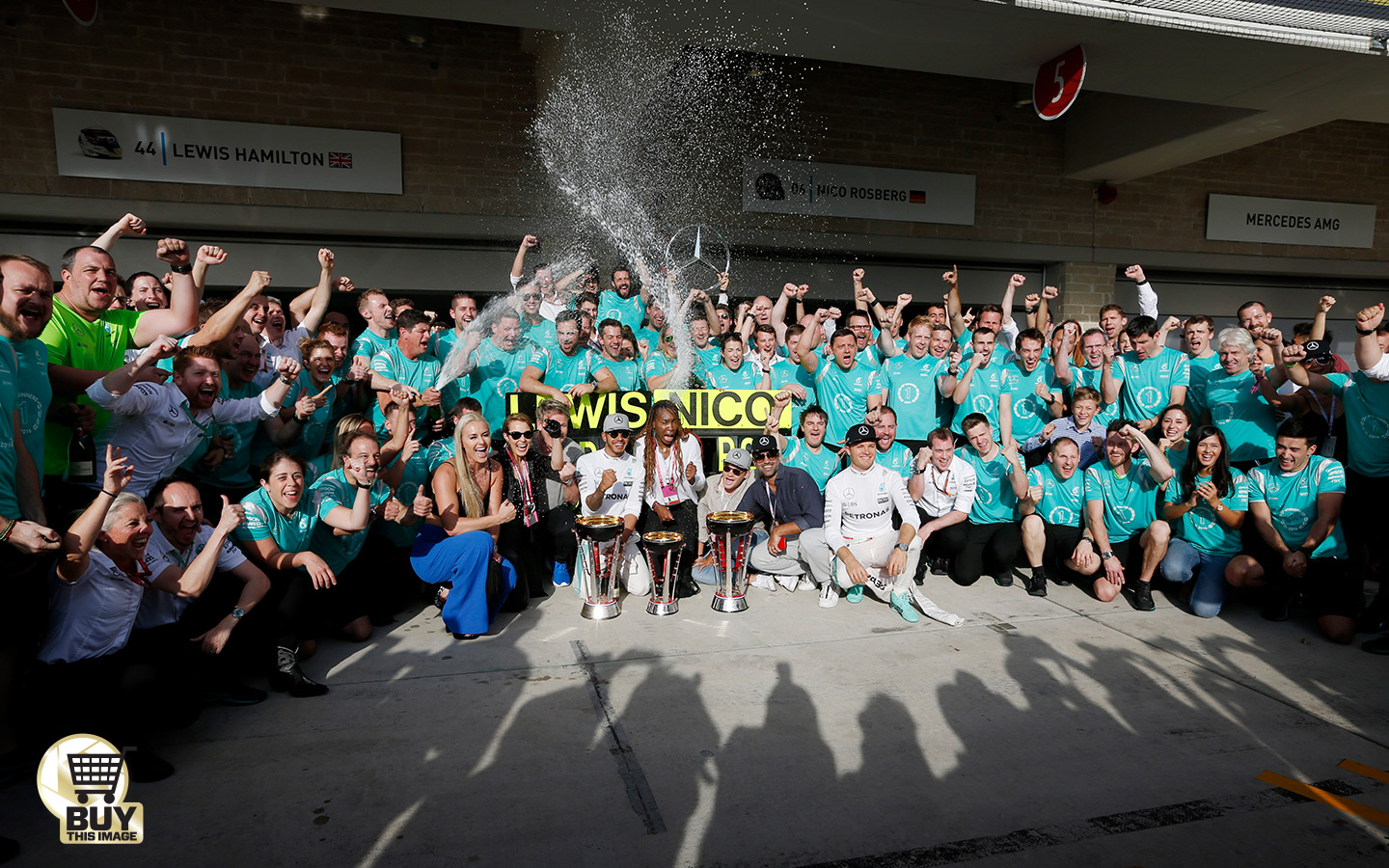 3. The Briton is the third driver to win 50 GPs and is now one behind Alain Prost.

4. That was Mercedes‘ fifth 1-2 of the season. By this time last year they had nine…

5. That was the first starting grid without any penalties since the Spanish GP in May. 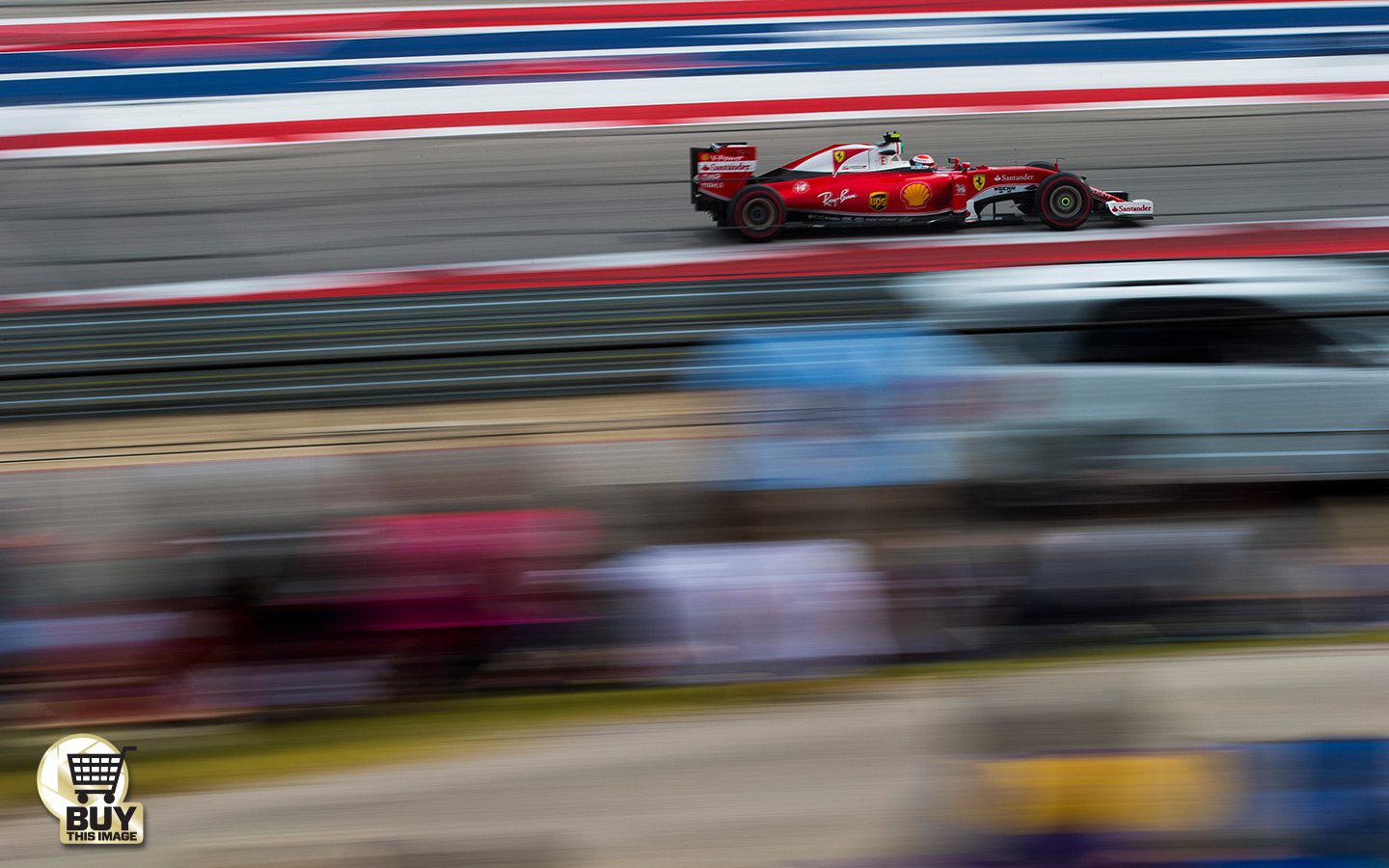 6. Kimi Räikkönen broke a run of 11 points-scoring finishes, retiring for the first time since Monaco.

9. With one podium in 10 races, Sebastian Vettel is enduring his worst run since when he was at Torro Rosso.

10. The United States Grand Prix is the oldest on the current calendar, hosting its first in 1908. It will lose that crown if the French GP ever makes its return. 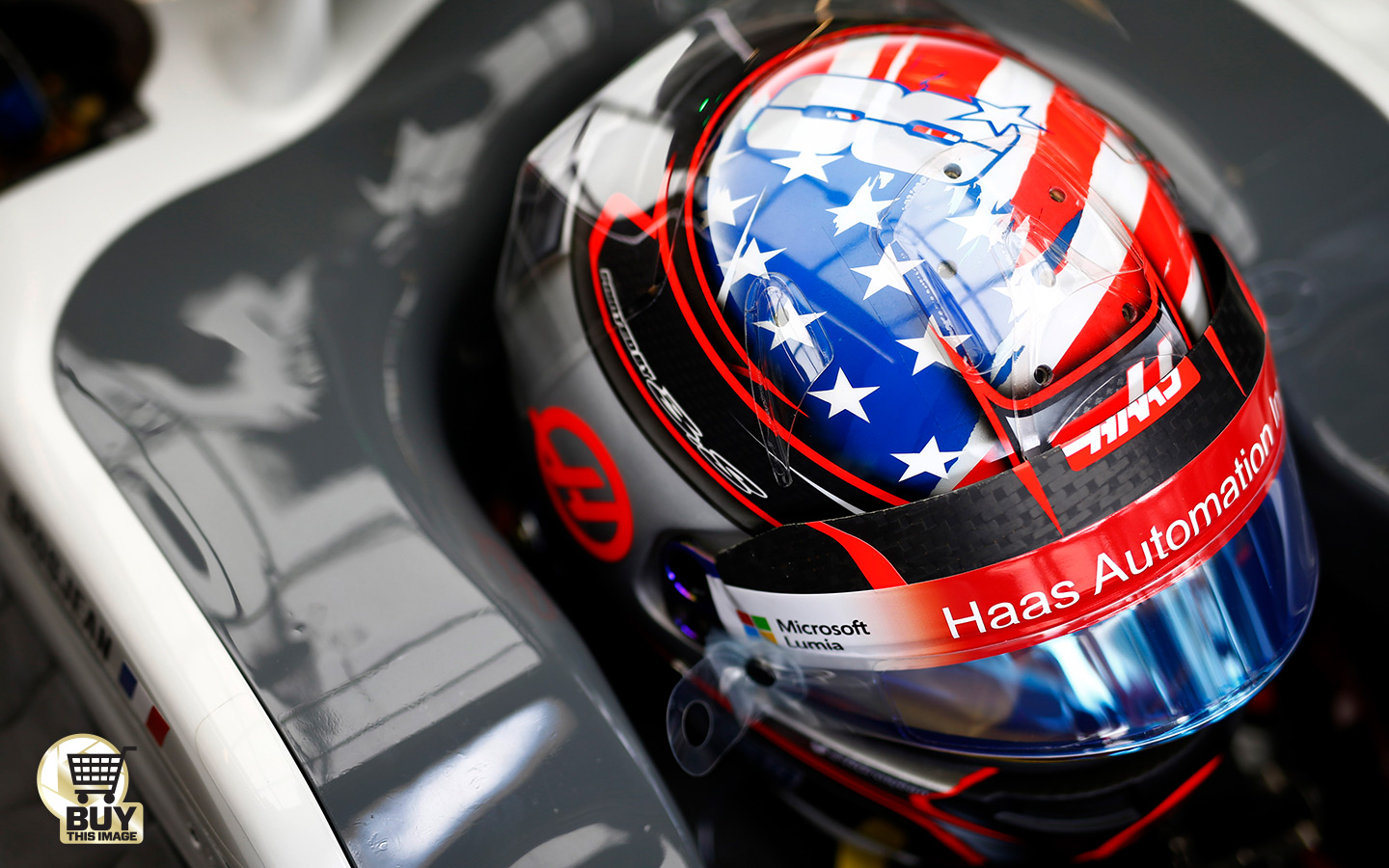