Five seconds: a penalty that neutered the Canadian Grand Prix, sent Sebastian Vettel into apoplexy and set off a wave of nostalgia. With Lewis Hamilton all but guaranteed victory without the awkward business of overtaking, race fans broke from watching the procession to flood social media with memories of a time when racing was racing, when René Arnoux took on Gilles Villeneuve in Dijon.

The final laps of the 1979 French Grand Prix are part of F1’s folklore, of a golden moment that is meant to have been lost to delta times, stewards’ inquiries and reckless manoeuvres.
The battle began with the unnervingly familiar scenario of second-placed Villeneuve nursing his rapidly wearing brakes and tyres. Behind him Arnoux was catching quickly, looking to secure a Renault 1-2 behind his team-mate and race leader, Jean-Pierre Jabouille.
Villeneuve had other ideas.
The two little ‘whizz-kids’ in second and third places were grinning all over their faces
“With 10 laps to go there now started a memorable battle for second place, so fierce and competitive that the leader of the race was totally overlooked,” wrote Denis Jenkinson for Motor Sport. 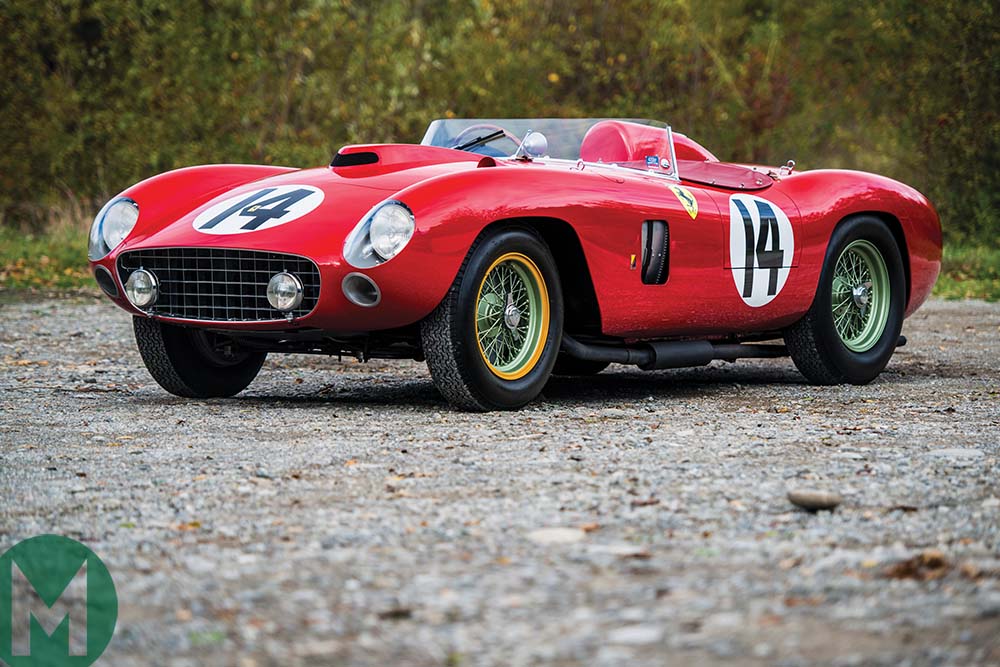 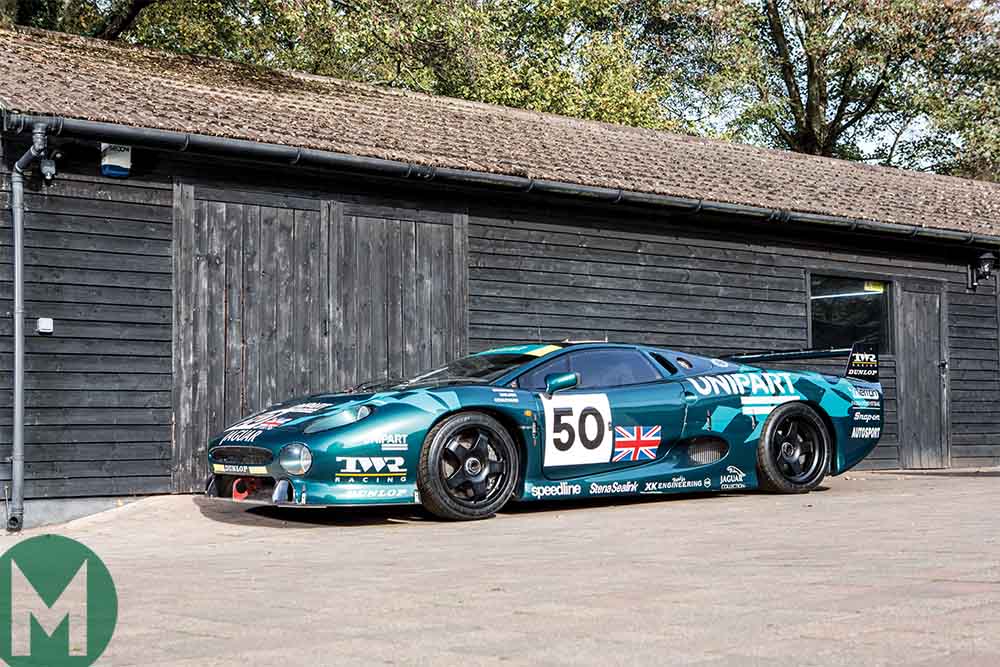 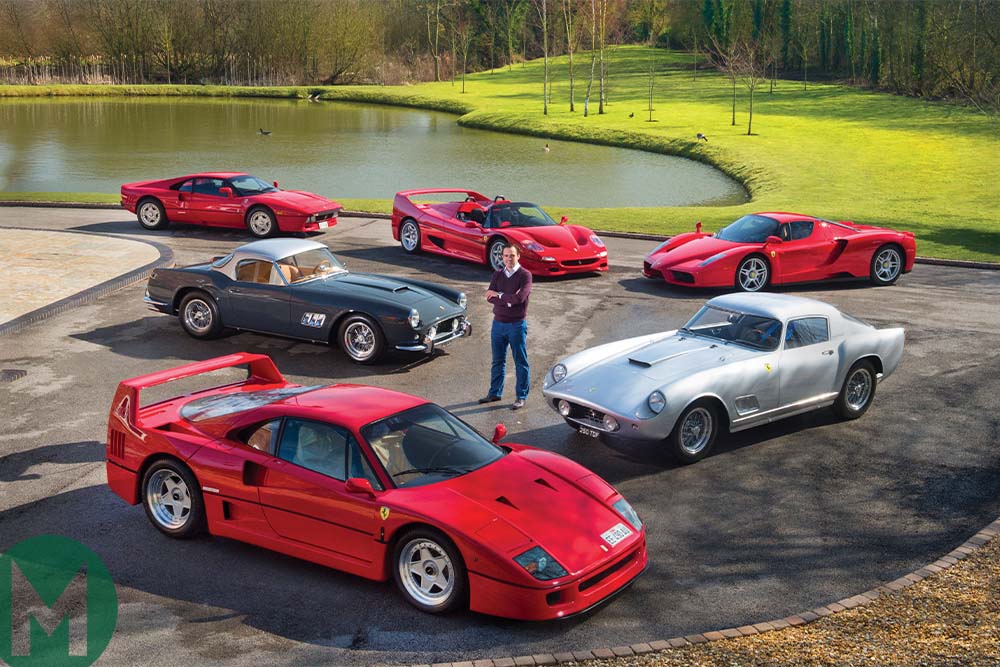 A subscription offers you: