Formula 1’s latest attempt to test a reverse-grid qualifying session looks to have been blocked once more, ending the prospect of starting line-ups being decided by a sprint race, where drivers begin in reverse-championship order.

It’s clear why the idea appeals to a series looking to expand its audience: it would add a second race to the weekend, with drama virtually guaranteed as the big names fight their way through from the back.

The result would inevitably shake up the grid, with fewer processional grands prix and less-predictable results. It’s no wonder Toto Wolff rejected the idea as a “gimmick” that could ultimately end Mercedes’ uninterrupted six-year run as champions – and no surprise the other teams were in favour.

But perhaps Wolff is right. After all, reverse grid-qualifying is only the latest ploy to try and mix up grids for a more entertaining race day.

Some have been adopted by other series; others proved duller than before; and others resulted in a barely-believable shambles. Here’s a look back on the qualifying solutions of the past, present and peculiar. 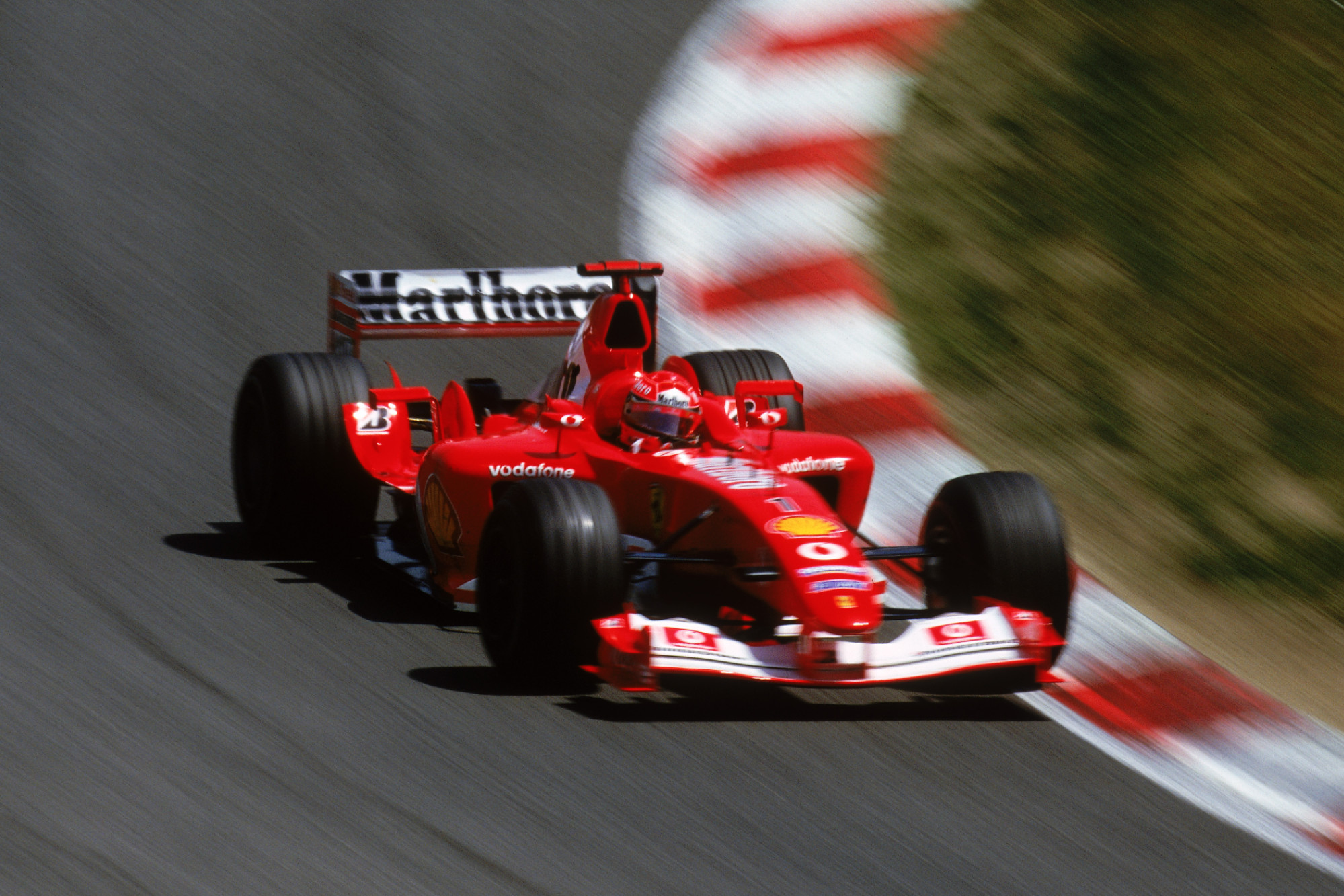 Michael Schumacher secured pole in 2003 at the Circuit de Catalunya

The final qualifying lap can be the most important one of a race weekend. Races have never been won in a qualifying session, but many have fallen apart under the intensity and pressure of a Saturday.

In 2003, pressure was certainly loaded up for qualifying, as F1 introduced a single-lap format to decide the grid. One-by-one, Friday running would determine the order for a Saturday, and one flying lap the following day would sort the order for the race.

Of course, it meant drivers never got the same track conditions. Either the faster drivers got the better ‘rubbered-in’ track conditions at the tail-end of a session, or adverse weather arrived and skewed the grid in favour of those who avoided the rain.

2004 continued this system, albeit with some tweaks before being replaced altogether for 2005 with… 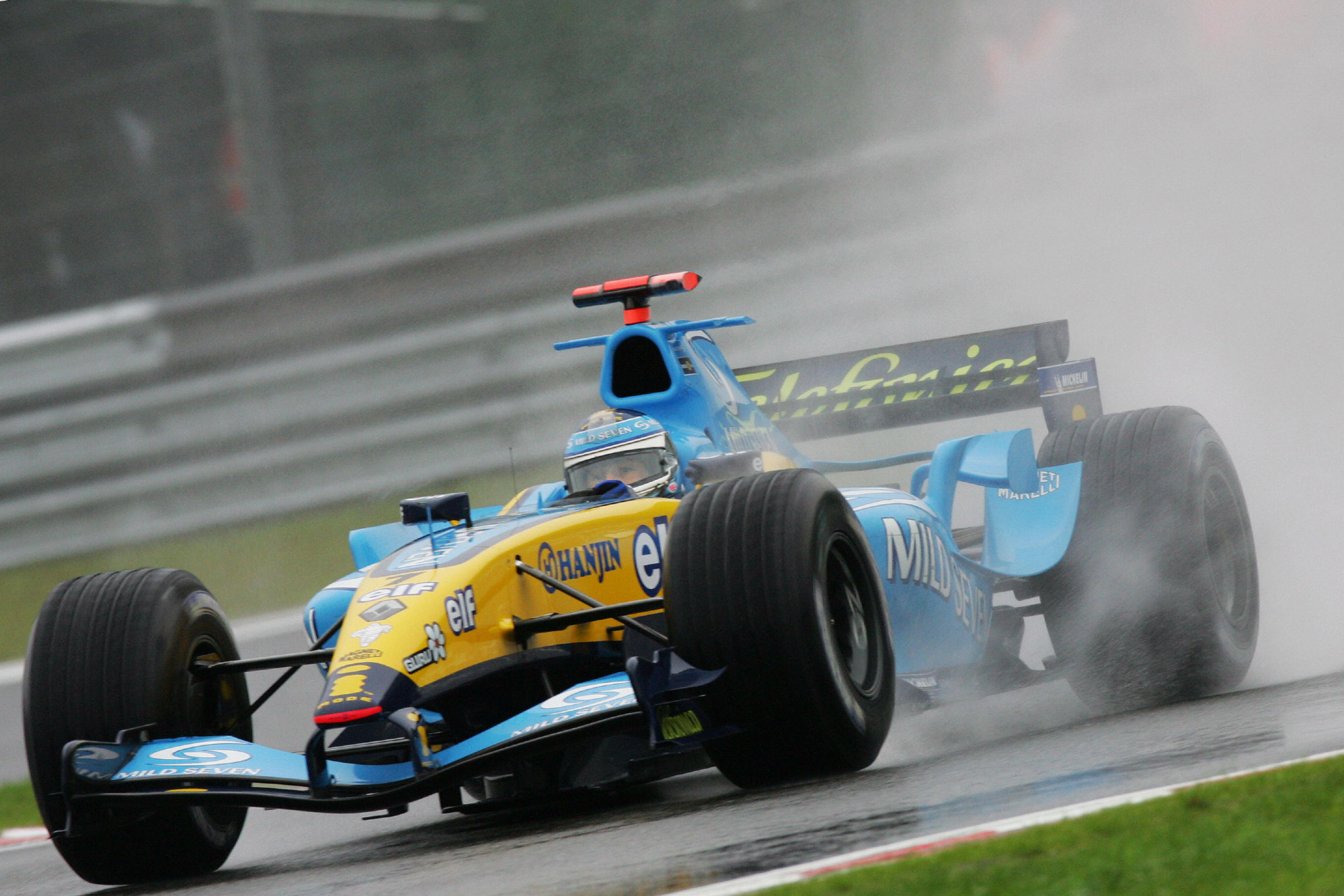 Qualifying for 2005 morphed once again, this time making it a Saturday afternoon/Sunday morning affair.

Drivers set times in both sessions, with Saturday’s times on low fuel and Sunday’s with race fuel on board, and both times were then added together to set the grid order.

This initial format lasted just six races before it received a tweak due to criticism from teams and fans.

Instead, drivers set their qualifying times with race fuel on Saturday afternoon instead, giving the sessions added strategic weight as teams tried to deduce Sunday strategy from lap times, but once more, the concept was scrapped at the end of the year. 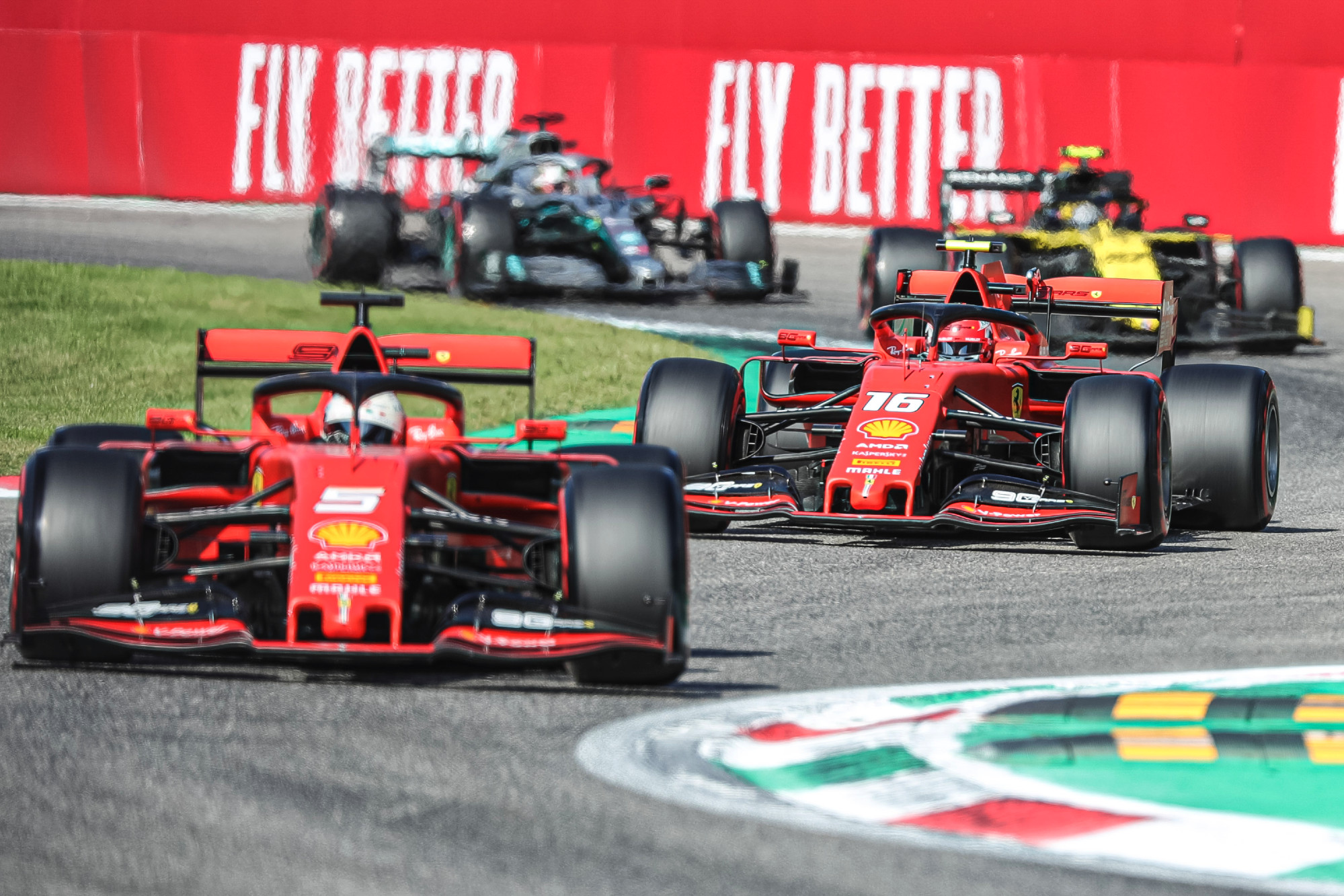 F1’s present qualifying format was introduced in 2010 and, apart from the brief elimination experiment, has essentially remained the same since.

Eliminating the slowest cars in the first two sessions ensures that there’s jeopardy from the start, and the final Q3 ten minute, ten car shootout offers the promise of tension.

It doesn’t always deliver on the occasions when Mercedes turns up the party mode and leaves rivals floundering, but a tiny mistake, or an unfortunately-timed yellow flag will mix up the grid.

The benefit of running as late as possible, in the slipstream of another car and on a rubbered-in track has led to teams having to handicap one of its drivers, who offers a tow to his team-mate.

The problems this causes came to a head in Monza last year, as the pack jostled to avoid being the lead driver, with most failing to make the start line before the end of the session. 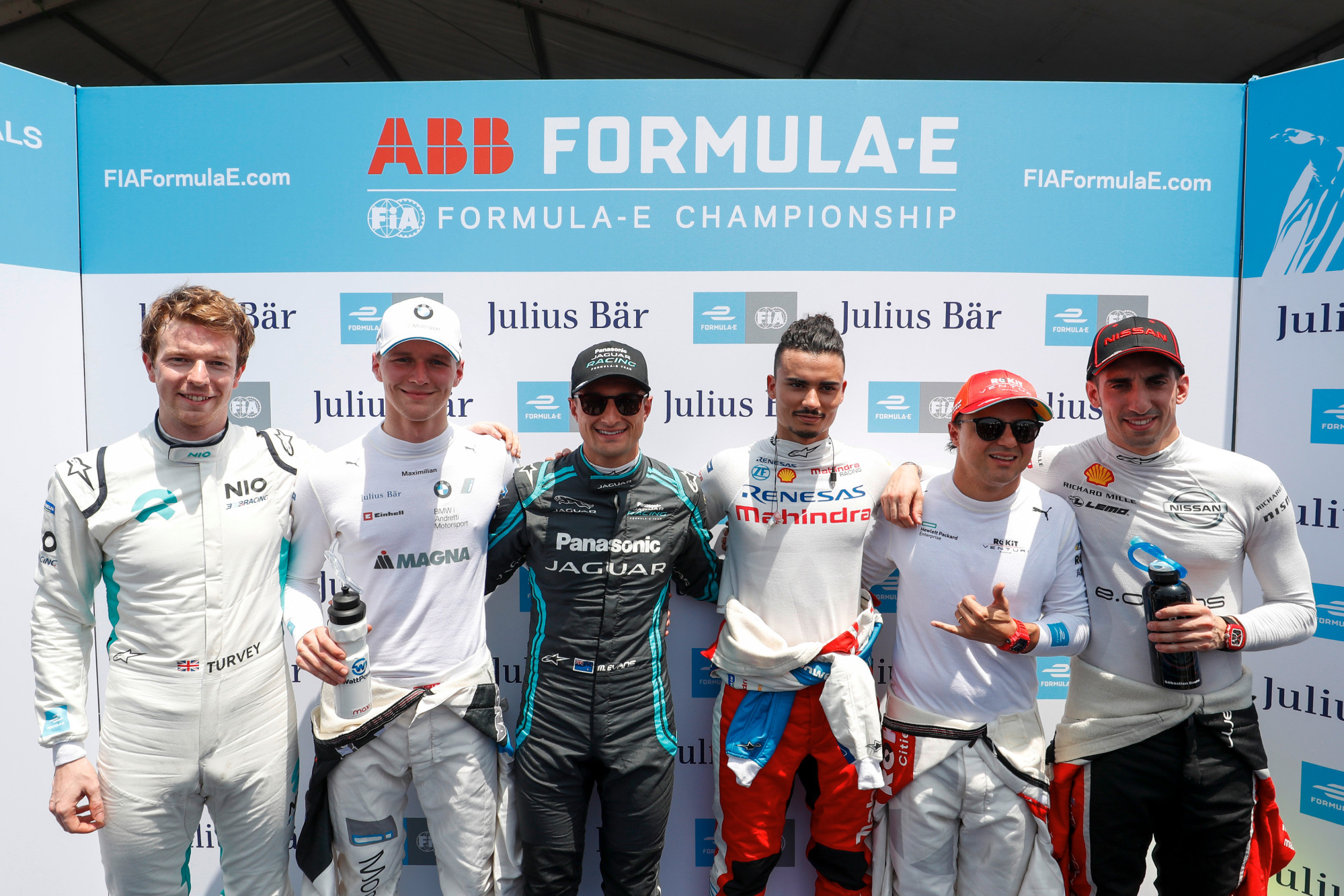 Moving away from Formula 1, there is no shortage of unique solutions to setting the grid. Formula E’s Super-pole follows in a similar vein to the one-lap format, though drivers are initially separated into four different groups.

Each driver is given just six minutes to set their fastest time, with the fastest six advancing to the final round and battle for pole position.

While that may be a positive as it’s the leading drivers in the championship sent out first, it can be argued that this is an artificial way of mixing up the grid rather than a true contest of the fastest driver over one lap. 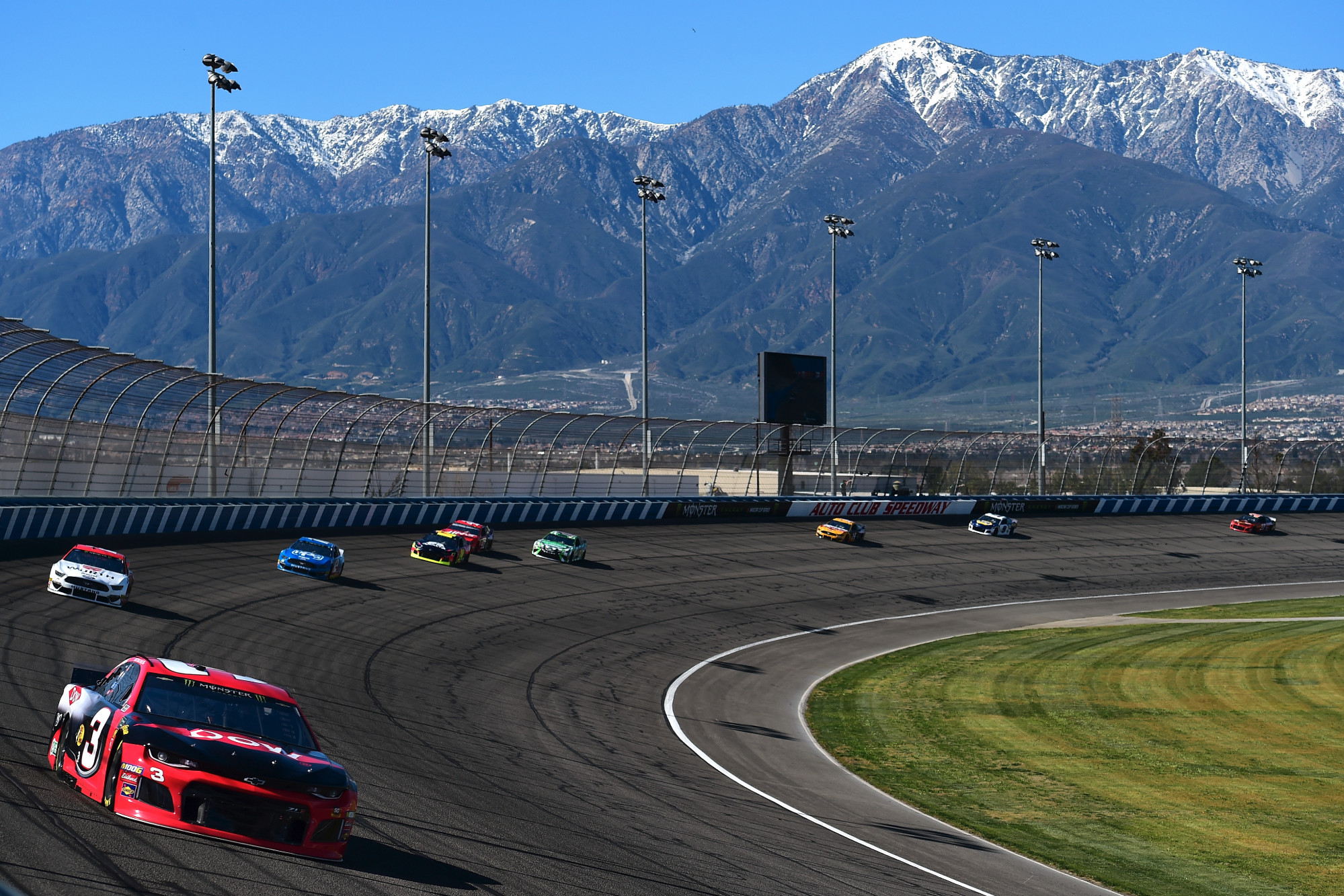 For the 2019 season, NASCAR tweaked its qualifying rules to compact the qualifying procedure at short and intermediate speedways in multi-car qualifying sessions.

A three-round format was now shortened with round one at 10 minutes to match round two and the final round lasting just five minutes.

In reality, it shifted the action to the dying moments of each round as drivers attempted to gain a tow from one another, and resulted in rows of cars sat on pit road waiting for someone to blink first.

It all came to a head at round five in California, when qualifying for the Auto Club 400 resulted in the entire group missing the flag to begin their laps in the final round.

NASCAR amended its rules to ensure drivers set a time in the final session, or face being dropped to the rear of the field, and to prevent cars waiting or blocking the exit of pit road.

Continued gaming of the format resulted in a reversion to single-car qualifying for all ovals from race 11 onward. 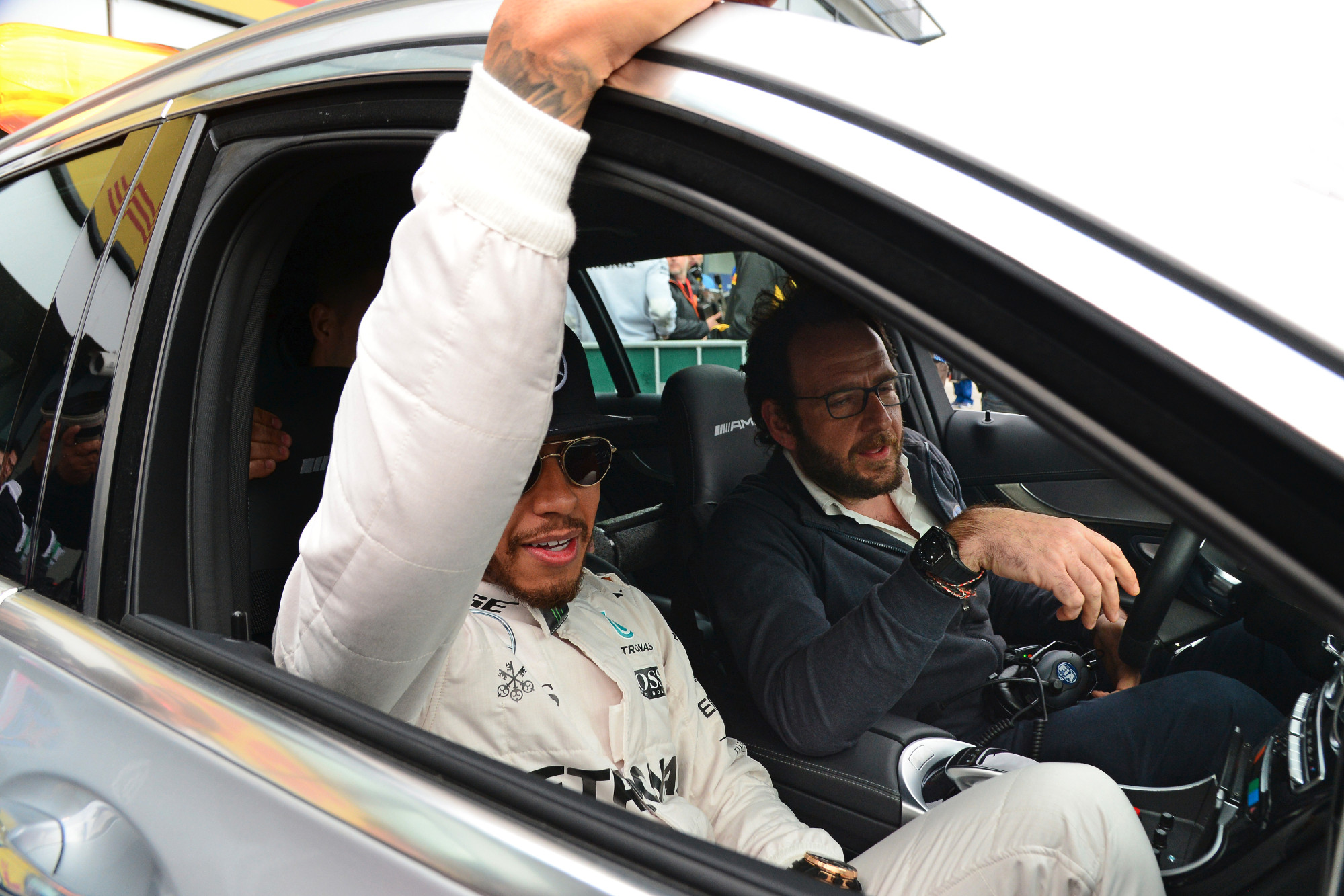 Those two words may be enough to send a shiver down the spine of those who remember the farcical scenes that played out on Saturday at the 2016 Australian Grand Prix.

Lewis Hamilton scored his 50th career pole position and he wasn’t even in his car when it became official. The elimination format, where the slowest driver was eliminated every 90 seconds towards the end of qualifying sessions, had aimed for unpredictability but it resulted in a flat and uninteresting reality.

Cars were sent out too late to make it round in time for hot laps, and the starting grid was little different to the previous season.

Drivers were eliminated mid-session as the clock ticked down on out-laps, big names weren’t caught napping in the pits while others rapidly improved their times on-track and, with a countdown system in place, the usual suspects secured their spots earlier in the session than usual by virtue of close rivals being eliminated by the clock.

It led to confusion for fans on television as on-screen graphics were unclear, and by the end it was the same as had become the norm in F1, with a Mercedes front row lock-out. So much for unpredictability.

It somehow survived for an encore at the subsequent Bahrain Grand Prix, but the writing was on the wall long before the paddock arrived in Sakhir, and the concept was scrapped altogether after the race. 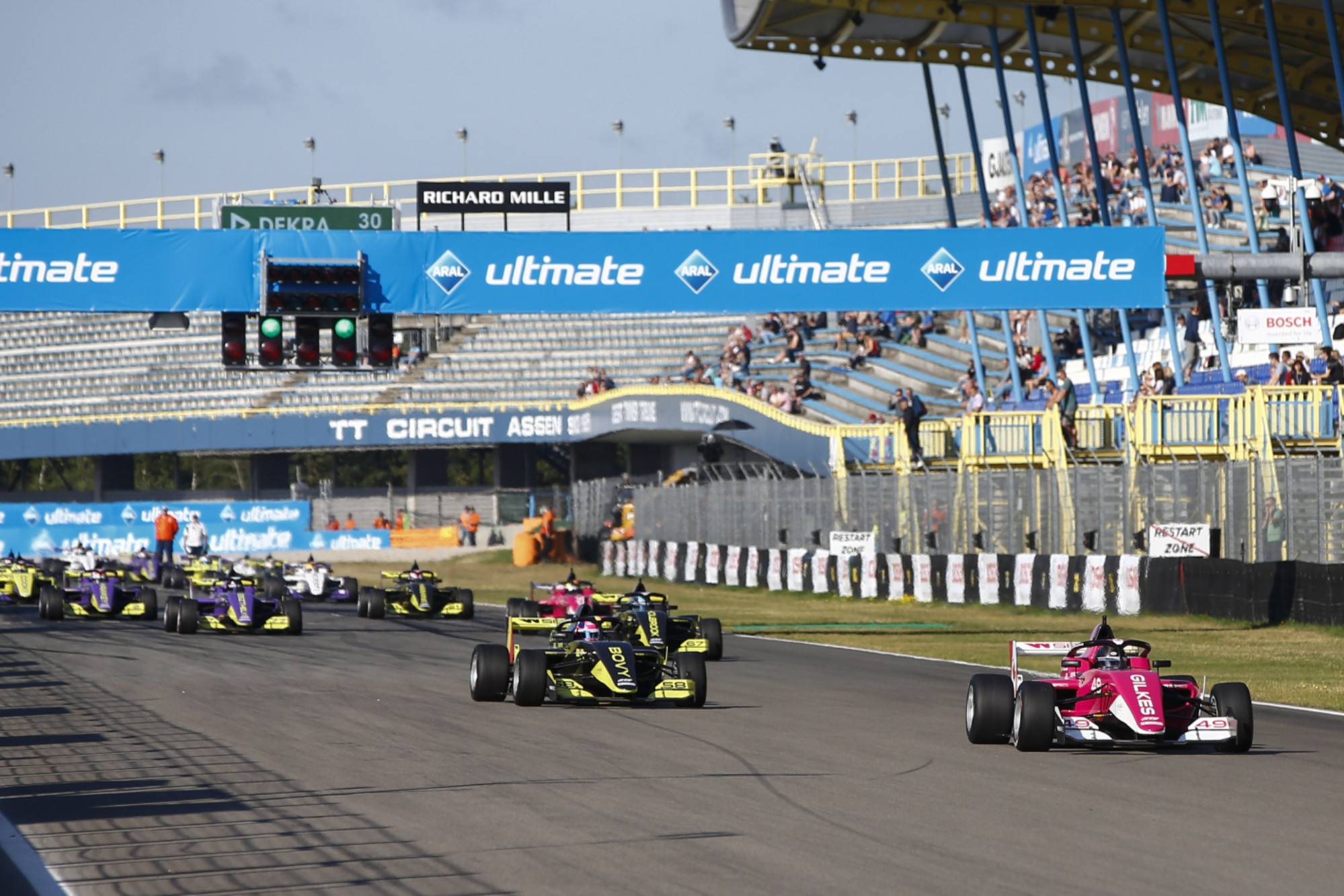 Formula 1 has tried many ways of shaking up the system on qualifying day, and the current knock-out system has delivered its share of shock results over the years, but would a reverse grid format be the answer?

Many junior formulae use the format and if you tune in earlier on a Sunday ahead of a Grand Prix, you might catch a Formula 2 Sprint Race.

The penultimate series on the ladder to F1 utilises a reverse grid format, switching the top eight drivers from the previous day’s feature race on the grid back to front.

Several first-time winners have scored victory in the sprint race since the series’ inception and GP2 days. Looking at 2019 results, Anthoine Hubert and Jack Aitkin were the only drivers to win from reverse-grid pole last year.

W Series trialled a full reverse grid format last season, inverting the championship standings for one round to set the grid in a non-championship race at Assen.

The results were compelling, and though Megan Gilkes won from pole, she did so by just 0.003sec from Alice Powell, who had started in 17th.

When asked about the concept being implemented in Formula 1 in place of qualifying last season, Sebastian Vettel branded the idea as “complete bullshit” while Lewis Hamilton said those responsible for the idea “don’t really know what they’re talking about.”