Born December 12, 1946, Emerson Fittipaldi was the first Brazilian World Champion with Colin Chapman’s Lotus team in 1972, driving the iconic type 72 in black-and-gold JPS livery. At the time, he was also the youngest F1 champion.

It was an emotional moment for racing enthusiast father, Wilson Sr, a sports broadcaster commentating on the race for Brazilian TV, when ‘Emmo’ won the ’72 Italian GP at Monza to clinch his title! Wilson had sparked Emerson’s passion for speed when he took him to watch a motorbike race in a Sao Paulo public park, won by none other than John Surtees.

Fittipaldi enjoyed the mechanical side. He worked on the karts of elder brother Wilson Jr and friend and future Brazilian GP winner Carlos Pace, before becoming Brazilian kart champion himself. He moved up to cars as soon as old enough and won the Brazilian Formula Vee championship. 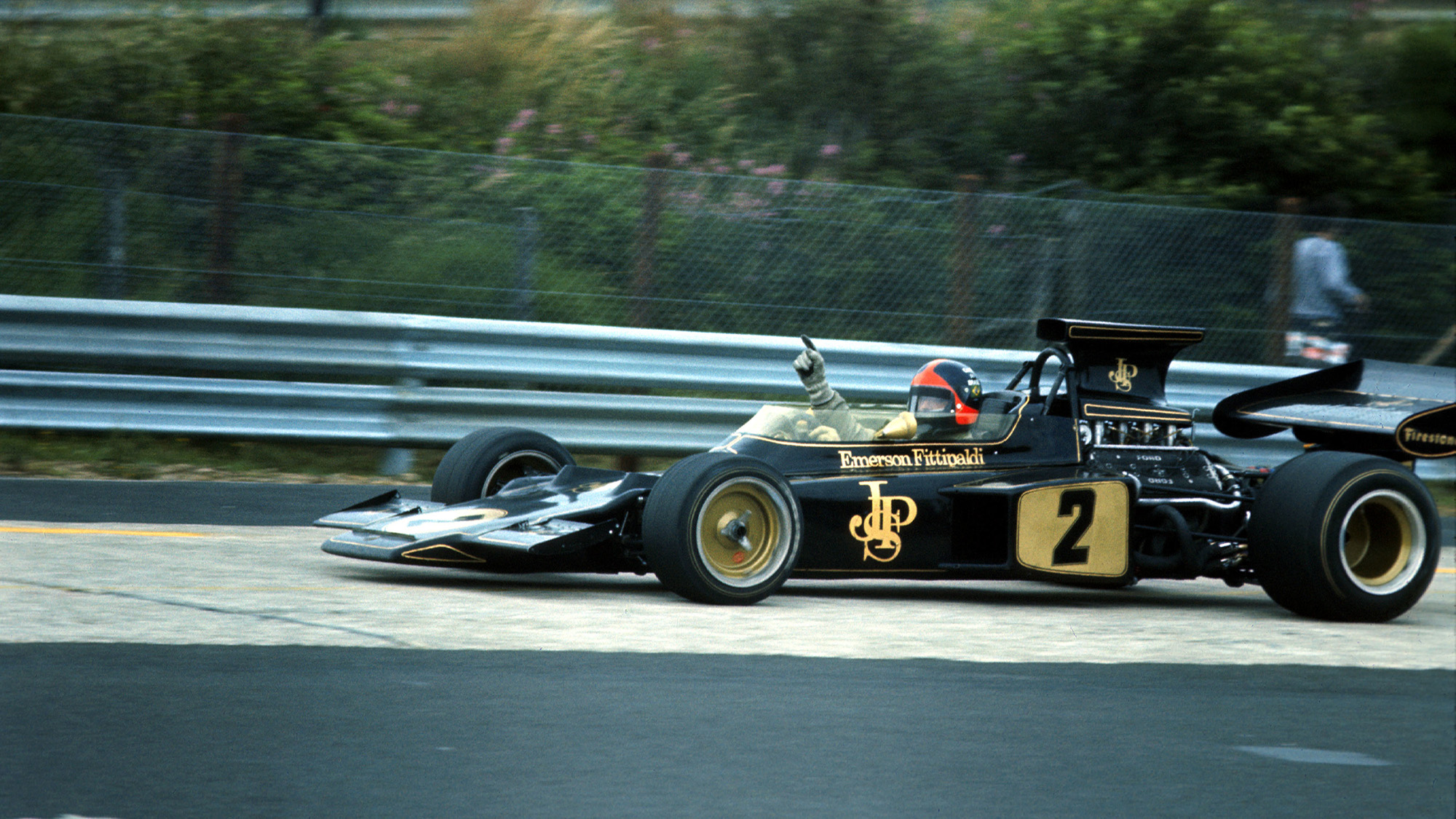 Fittipaldi became the first F1 champion in ’72, with the Lotus 72, here at the Nürburgring

Emerson was the first Brazilian to blaze the trail to Europe, recalling the shiver – literally – of excitement he felt upon landing in a freezing, foggy England – the land of his heroes Clark, Hill and Stewart – in February ’69.

He worked as a mechanic in Wimbledon, tuning Cortina engines in return for a unit for his self-prepared Formula Ford Merlyn. Immediately, he was quick enough to be noticed by Jim Russell, who ran his eponymous racing school and was no mean driver himself. 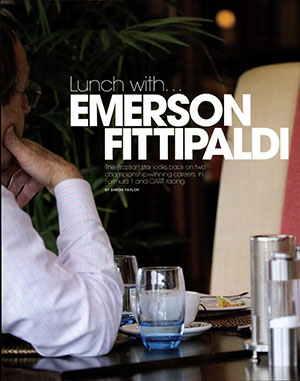 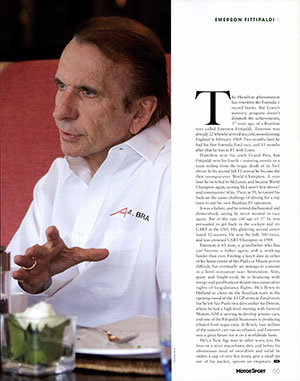 The Hamilton phenomenon has rewritten the Formula 1 record books. But Lewis’s meteoric progress doesn’t diminish the achievements, 37 years ago, of a Brazilian tyro called Emerson Fittipaldi. Emerson was…

Russell put Fittipaldi in his Lotus 59 F3 car in the Guards Trophy at Brands Hatch. Emerson’s mechanic was Russell’s brother-in-law, Ralph Firman, who founded the Van Diemen company four years later, and to whom a decade on, Emerson would send a young protégé by the name of Ayrton Senna da Silva.

When Emerson won heat two, beating James Hunt and Ronnie Peterson, also in a Lotus 59, Colin Chapman offered him an F1 contract there and then. And so, a few days later, did Frank Williams. Fittipaldi turned them both down because he felt he wasn’t ready.

A year on, he accepted a third Lotus, a 49, in the 1970 British GP, alongside Jochen Rindt, who won the race in a 72, and Graham Hill. Emerson finished eighth. A couple of weeks later, he was fourth in the German GP at Hockenheim.

At Monza, Rindt, who was poised to win the championship, was killed in practice. Lotus withdrew from the race and the subsequent Canadian GP. At Watkins Glen, Emerson, now in the 72, qualified third and took advantage of mechanical issues for the leaders to win only his fourth GP, ensuring that Rindt became the sport’s only posthumous world champion. 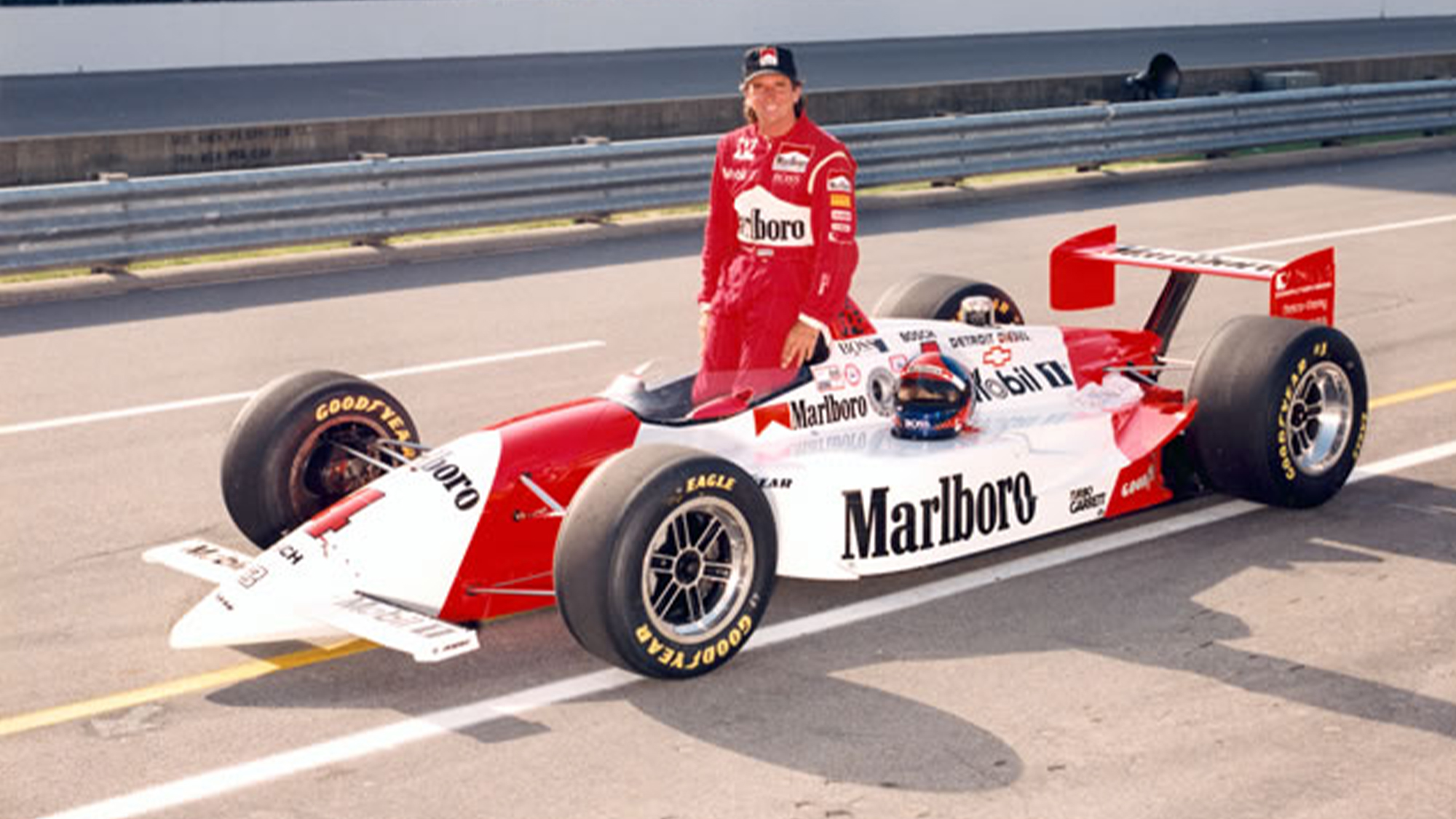 The Glen boasted the year’s biggest winner’s cheque and Emerson treated himself to his first visit to New York City. Checking-in on Broadway, the desk clerk took Emerson’s passport at the same time as eyeing the back-page lead in the New York Times: “Fittipaldi wins $50,000 race.” 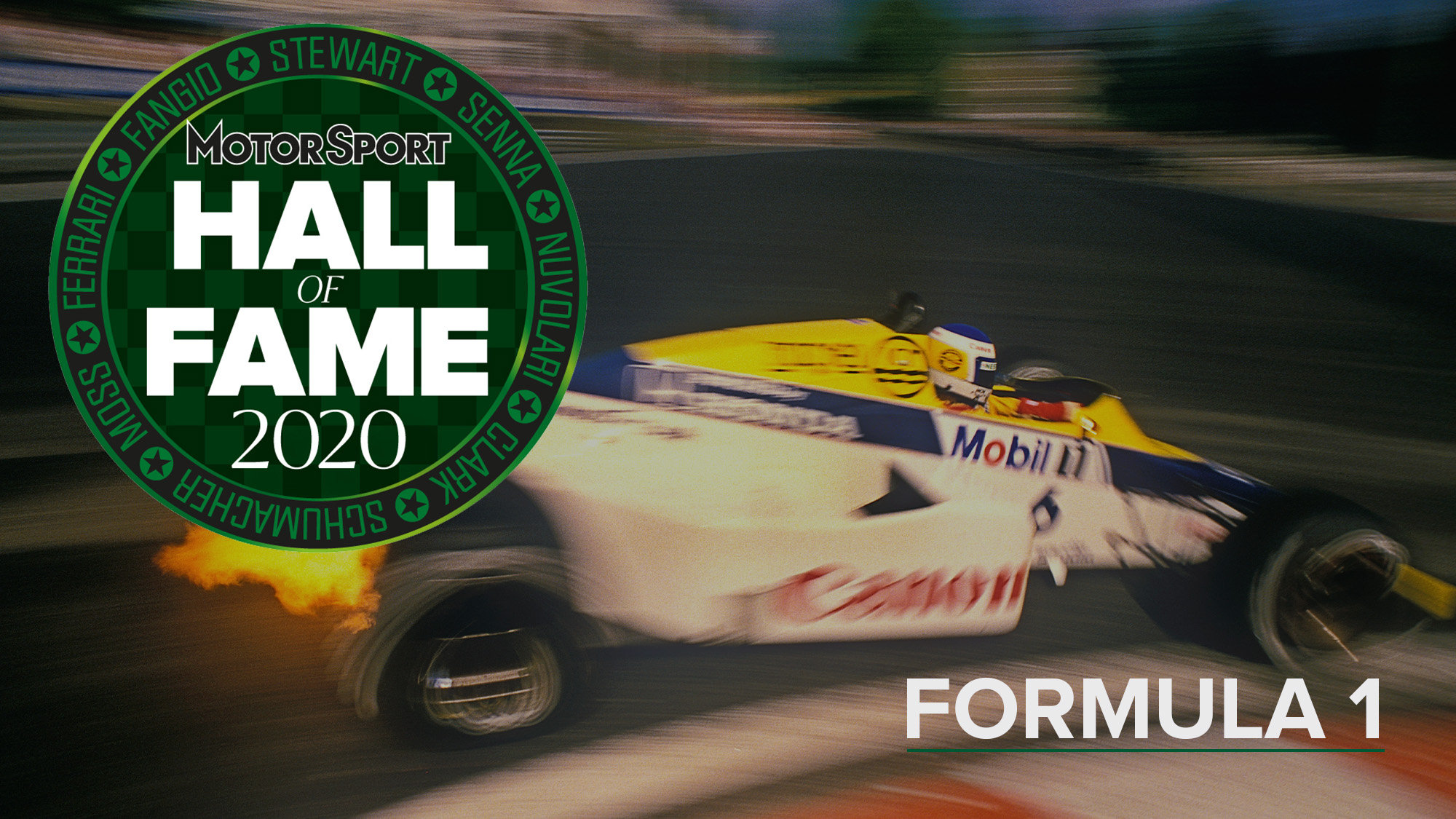 “Is that you?” he said, eyeing Emmo’s briefcase a bit too intently.

“For sure,” Emerson replied, then slept with a chair wedged under his door handle…

Two years on Fittipaldi himself was champion for Lotus. He left a year later after alleging that Chapman had not honoured a pre-race agreement that Emmo would lead team-mate Ronnie Peterson home if they were running 1-2. Peterson’s win meant that Tyrrell rival Jackie Stewart was champion. Emerson did a deal with McLaren and Marlboro for ’74 and won his second title.

Second to Lauda the following season, he stunned the F1 world by leaving to drive for his brother’s national Copersucar-backed Fittipaldi team. Over five seasons, the highlight was runner-up spot in the ’78 Brazilian GP.

After three years out of the cockpit, the introduction of carbon Indycar chassis persuaded Fittipaldi that, at 38, he should launch a second career in the USA. It was stunningly successful, with a championship title in ’89, Indy 500 wins in ’89 and ’93 and 22 race wins. It ended with a high-speed crash at Michigan in ’96, an impact measured at 118g and two broken vertebrae.

Voting is open for the 2020 Motor Sport Hall of Fame, with Emerson Fittipaldi among the F1 nominees. Make your choices below, and be in with a chance of winning a £265 Stirling Moss print from Tim Layzell.