Born December 6, 1948 in Stockholm to Finnish parents, Keijo ‘Keke’ Rosberg was a karting champion who moved into car racing and enjoyed success in Formula Vee and Super Vee.

There was no silver spoon and Rosberg had to wheel, deal and hustle to finance his early career. His toughness, resilience and stamina were traits just as much as his famed car control.

An association with American car dealer / race team operator Fred Opert saw him compete in the European F2 championship, the Argentine Temporada series, Formula Atlantic in North America, F2 in Japan and Macau in 1977 – 42 races in one year.

In ’78 Hong Kong businessman Teddy Yip came into F1 with his Theodore team. After American Eddie Cheever failed to qualify the TR1 in the first two races he told them it was a shitbox and went elsewhere. Rosberg told them it looked beautiful and was in it for round three in South Africa. 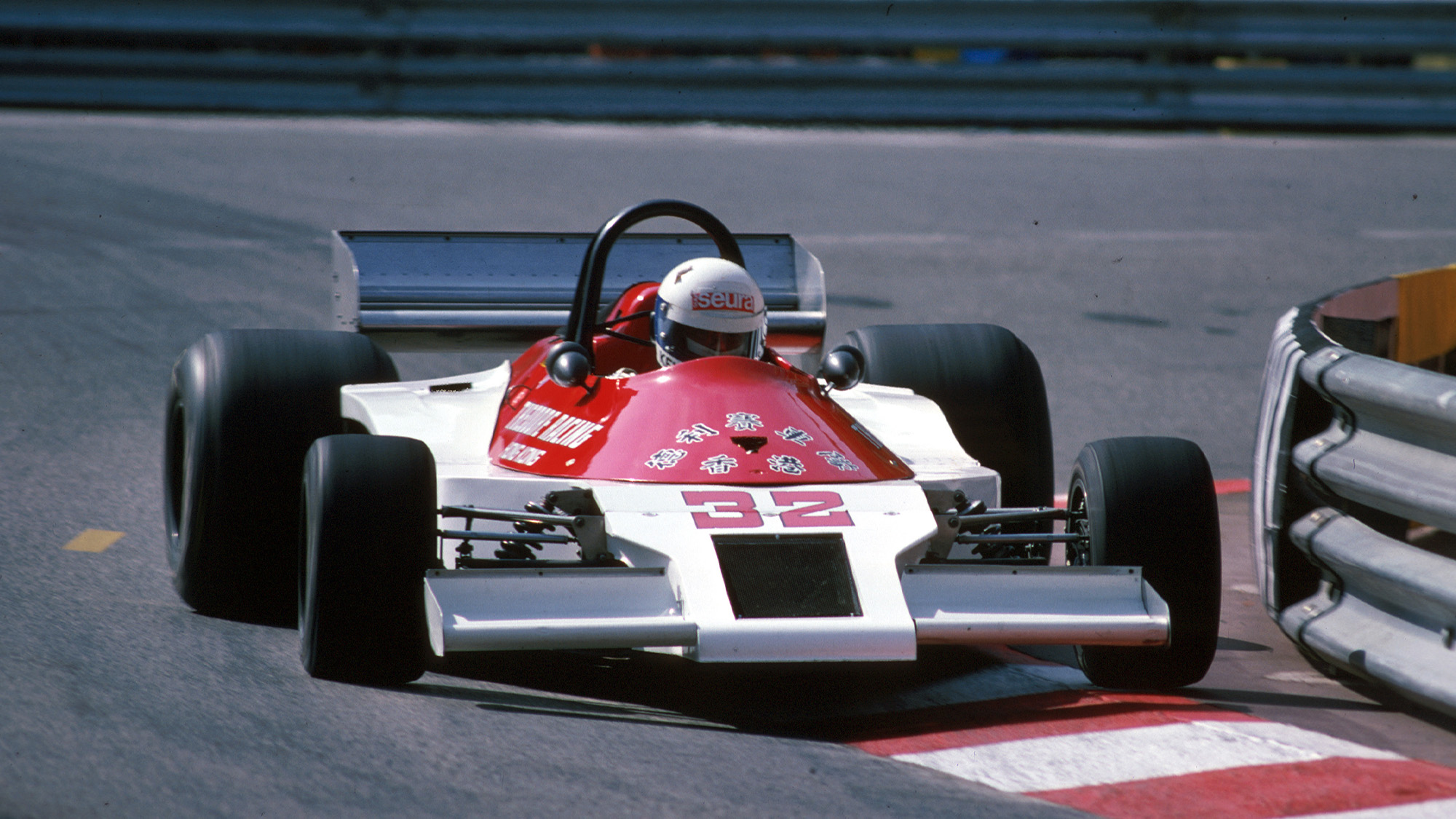 “Beautiful” Theodore, here in ’78 at Monaco, turned out to be unwieldy

In first practice at Kyalami a brake pad fell out and Rosberg went into the catch fencing, a wooden pole punching a hole in the monocoque. It was taken on a truck to a local blacksmith, where some aluminium was riveted over the hole! A fortnight later Rosberg won the Silverstone International Trophy with the car in torrential rain as the established aces all fell off!

Keke thought his breakthrough moment had come, but he was wrong. Yip lost interest in the unwieldy Theodore and Rosberg did a couple of races for ATS, hoping to secure a full-time drive in ’79. But team boss Guenther Schmid said he was too expensive – Keke was asking $1000 per race… 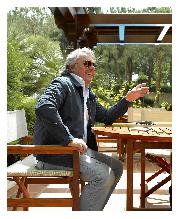 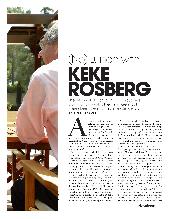 (No) Lunch with... Keke Rosberg

Then came an opportunity to drive Ron Dennis’s ICI March in two F2 races. Rosberg won in Hockenheim and put the car on pole at Nürburgring by a ridiculous 4.5sec.

The timing was good. A month later James Hunt walked away from his Wolf Racing F1 drive and Rosberg was offered the seat. He combined F1 with CanAm races for Paul Newman in the USA and for the first time, things were looking good.

But the Wolf was not a great car and at the end of the year the team was sold to Fittipaldi. Rosberg came with the deal. It started well enough with a podium from 13th on the grid in Argentina but it was effectively two years in uncompetitive machinery. They included some tense moments, one prompted by going around the outside of Emerson Fittipaldi in front of his home fans at Interlagos! 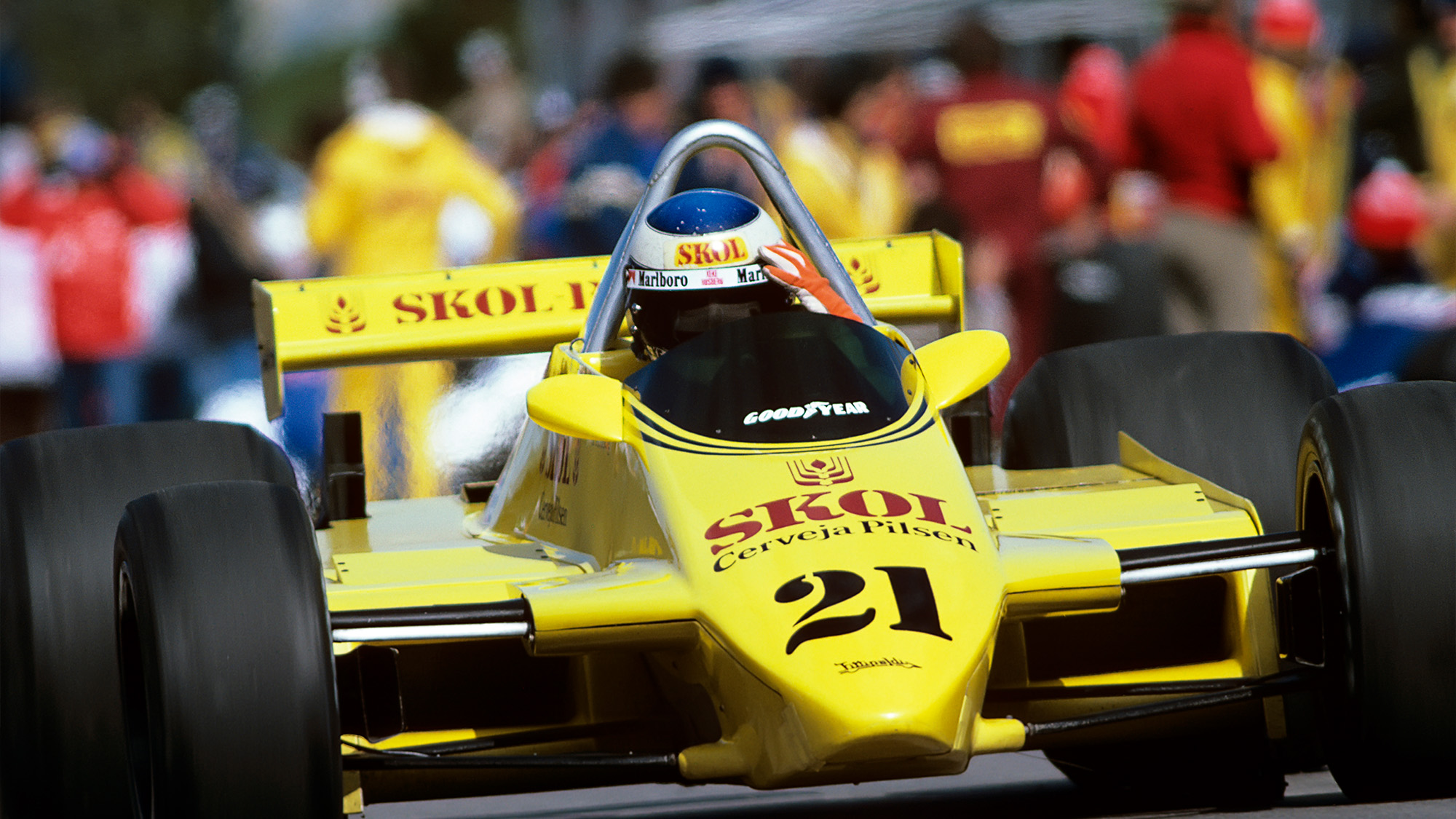 At the end of ’81, while on holiday in California, Rosberg’s F1 life was changed by a phone call from Williams. Alan Jones was retiring unexpectedly. Would Keke like to come to Paul Ricard for a test? “I’ll swim there if I have to!” Keke replied. 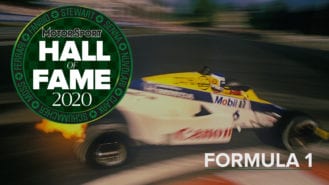 With turbo cars in the ascendancy, 1982 was one of the most dramatic in the sport’s history. Ferrari’s 126C2 was the class of the field but Gilles Villeneuve died in a qualifying accident at Zolder and team-mate Didier Pironi had a career-ending shunt at Hockenheim. The new BMW-turbo powered Brabham was having reliability issues and Rosberg’s first GP win at Dijon and a season of battling, consistent performances with the Cosworth-powered Williams FW08 was enough to give Keke the title after a season-ending title showdown also involving John Watson in Las Vegas!

In ’83, the turbos were in full stride but that did not stop Rosberg qualifying fifth, gambling on slicks on a wet track at the start and turning in a scintillating drive to win. 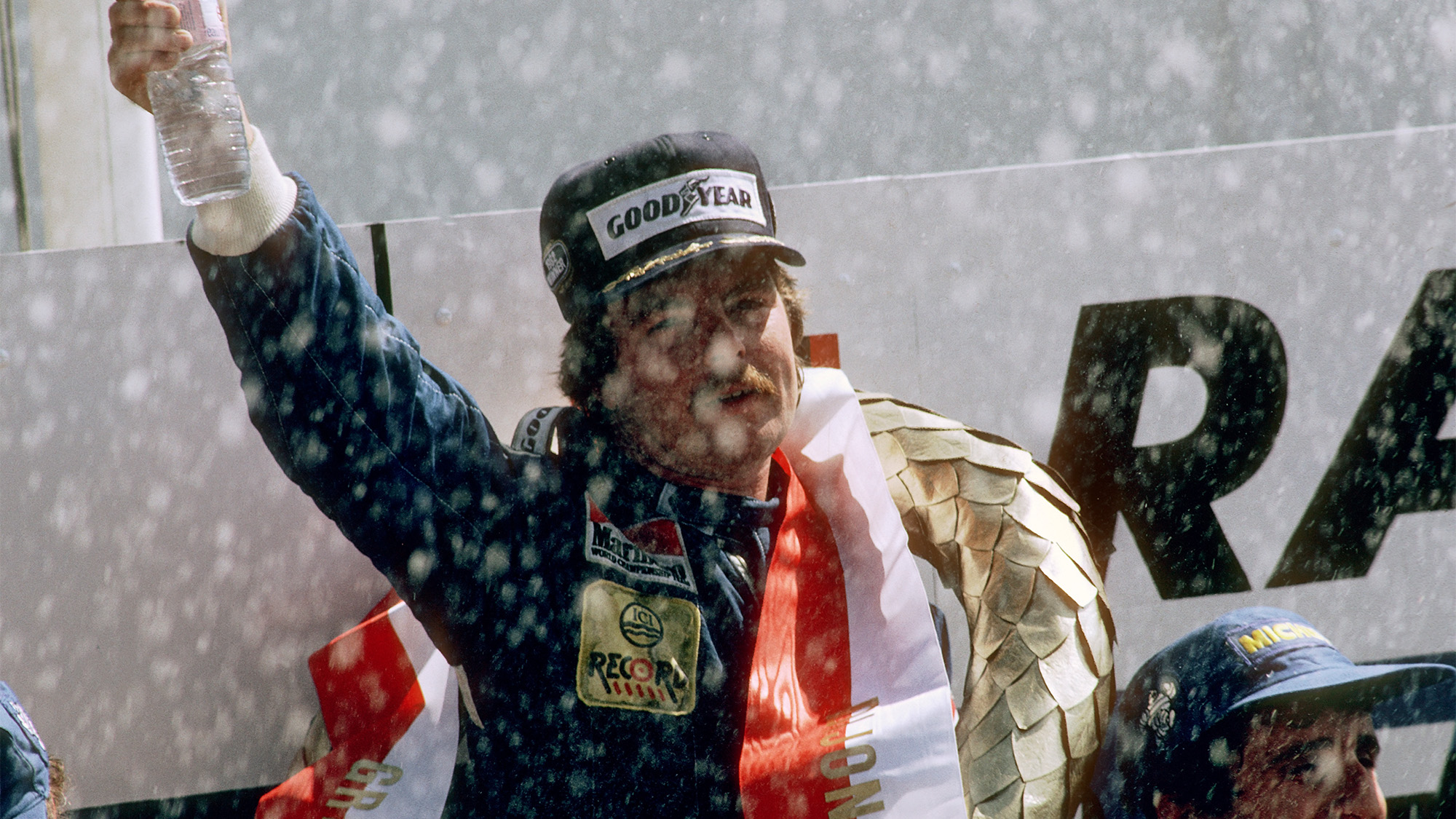 Williams’ first Honda-powered turbo car, the FW09, flexed too much but, in ’85, its first carbon car, FW10, allowed Rosberg to set his famous Silverstone pole – the first F1 lap at an average speed of more than 160mph. Wins in Detroit and Australia brought him third place in the championship before Keke moved to McLaren for his swansong season in the top flight with McLaren in 1986 alongside defending champion Alain Prost. Rosberg’s more flamboyant, tail-out style was never well-suited to a car set-up for Prost, who preferred more of an understeer balance.

Voting is open for the 2020 Motor Sport Hall of Fame, with Keke Rosberg among the F1 nominees. Make your choices below, and be in with a chance of winning a £265 Striling Moss print from Tim Layzell.