It’s a record that many thought impossible to come close to, let alone equal. So when Lewis Hamilton added a seventh championship to move alongside Michael Schumacher at the top of the Formula 1 record books, it was a significant moment in the series’ history.

The comparisons between the drivers began the moment that the young Hamilton blazed a trail in his F1 debut, as Schumacher had done 16 years before.  And they have continued ever since, as Hamilton has equalled and surpassed many other Schumacher records.

In the latest edition of Motor Sport, Mark Hughes asks those that were there during the Schumacher years how he accomplished so much, warts and all. 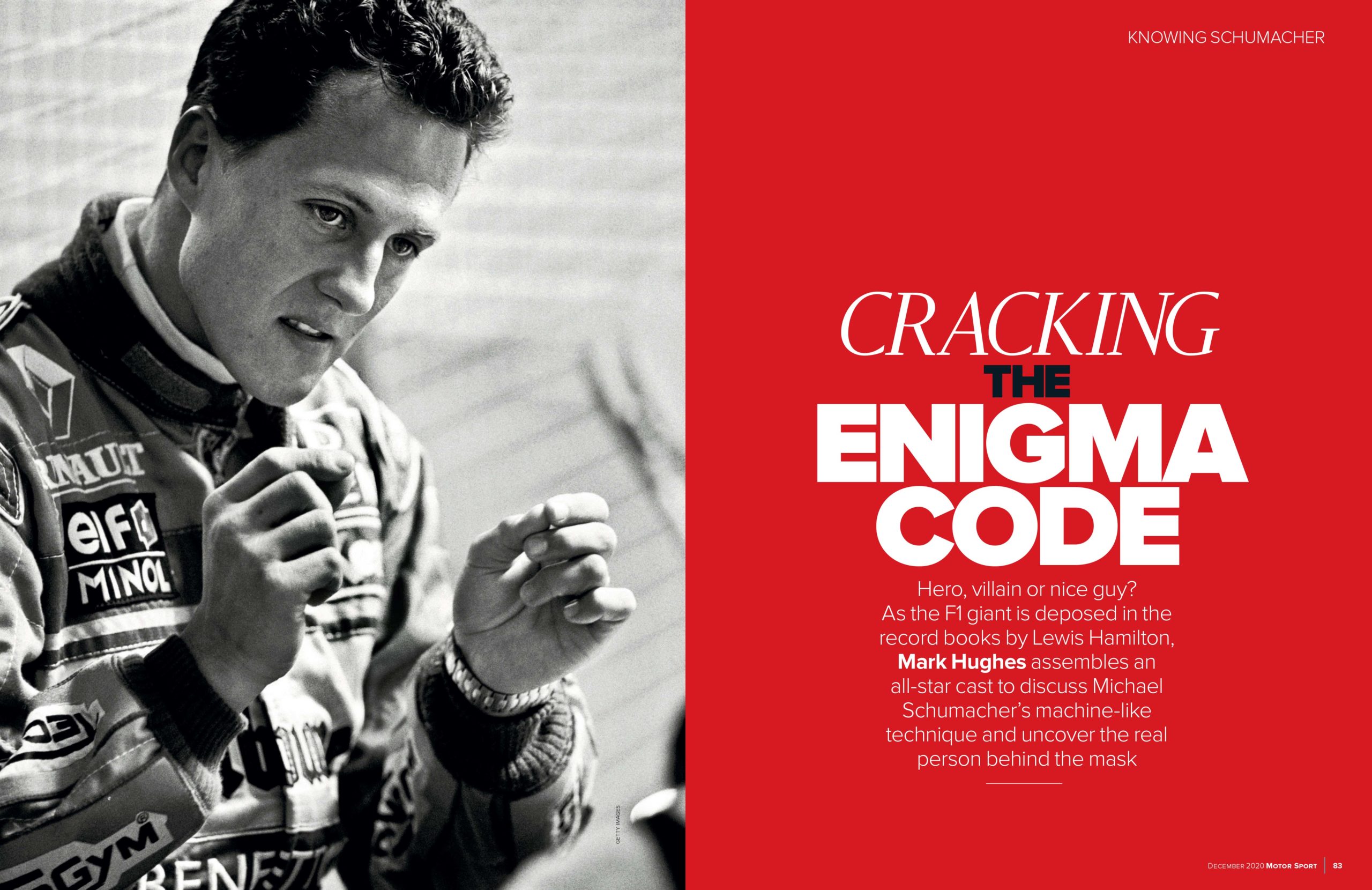 James Allison has most recently been a part of the Mercedes juggernaut, but he was working at Benetton and Ferrari with Schumacher and saw the development of a world champion driver up close.

“He could make any old rubbish go fast, It really didn’t matter if the car was ill-balanced or a bit of a pig, he would find a way to drive it round a lap and get pace out of it.

“He was much fitter than the people he was driving against in an era of refuelling-type racing where it’s just sprinty grands prix where every lap is not that dissimilar to a qualifying lap.” 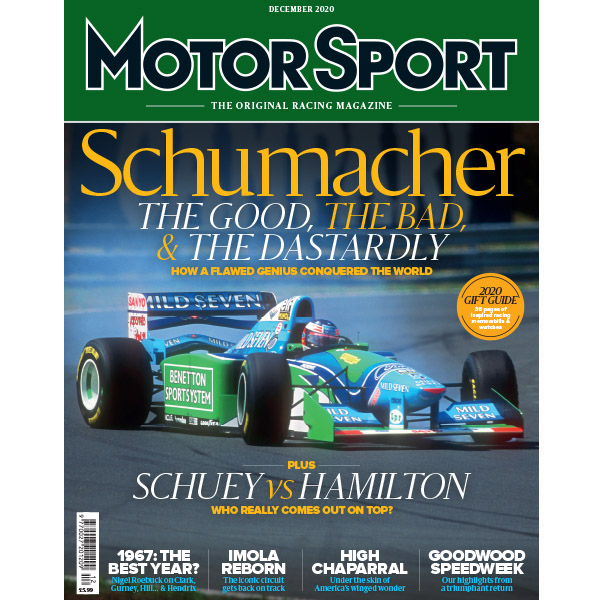 Schumacher’s ability to reel off qualifying-pace laps in his Ferrari years particularly led to incredible success. An improbable three-stop strategy was turned into the winning one by the end, thanks to the German’s unrelenting pace in the 1998 Hungarian Grand Prix.

It wasn’t just the on-track ability that made Schumacher great. Those who worked with him have spoken about an incredible work ethic that only added another layer of armour to the repertoire.

“He was incredibly into the detail and wanting to pore over the day’s work with his engineers and unhappy if he wasn’t spending every hour God sent on the test track,” Allison said.

“He’d routinely finish each year head and shoulders above everyone else in terms of kilometres spent testing and that wasn’t when he was hungry for his first championship.

“That would be after his third, fourth and fifth championships. He was still out there just wanting to pound round Fiorano and Mugello, or anywhere else.”

From a driver’s perspective, it is a similar story, there was never an ‘off’ mode for the seven-time champion. Nico Rosberg has gone up against both of F1’s record-holders, and witnessed first-hand the mentality that Schumacher brought to the garage

“Michael was a psychological warrior,” he explained

“It was incredible learning for me over those three years. And he didn’t even have to make an effort – it comes naturally to him, to try and psychologically get into the head of his competition. And it would be from the morning to the evening. He’d love to walk around in the engineering room topless just to show his six-pack.”

Read the full story from Allison and Rosberg, as well as others who worked with Schumacher, including Eddie Irvine, Pat Symonds and Ross Brawn, in the latest issue of Motor Sport Magazine, as we delve into what exactly what made Schumacher so successful. 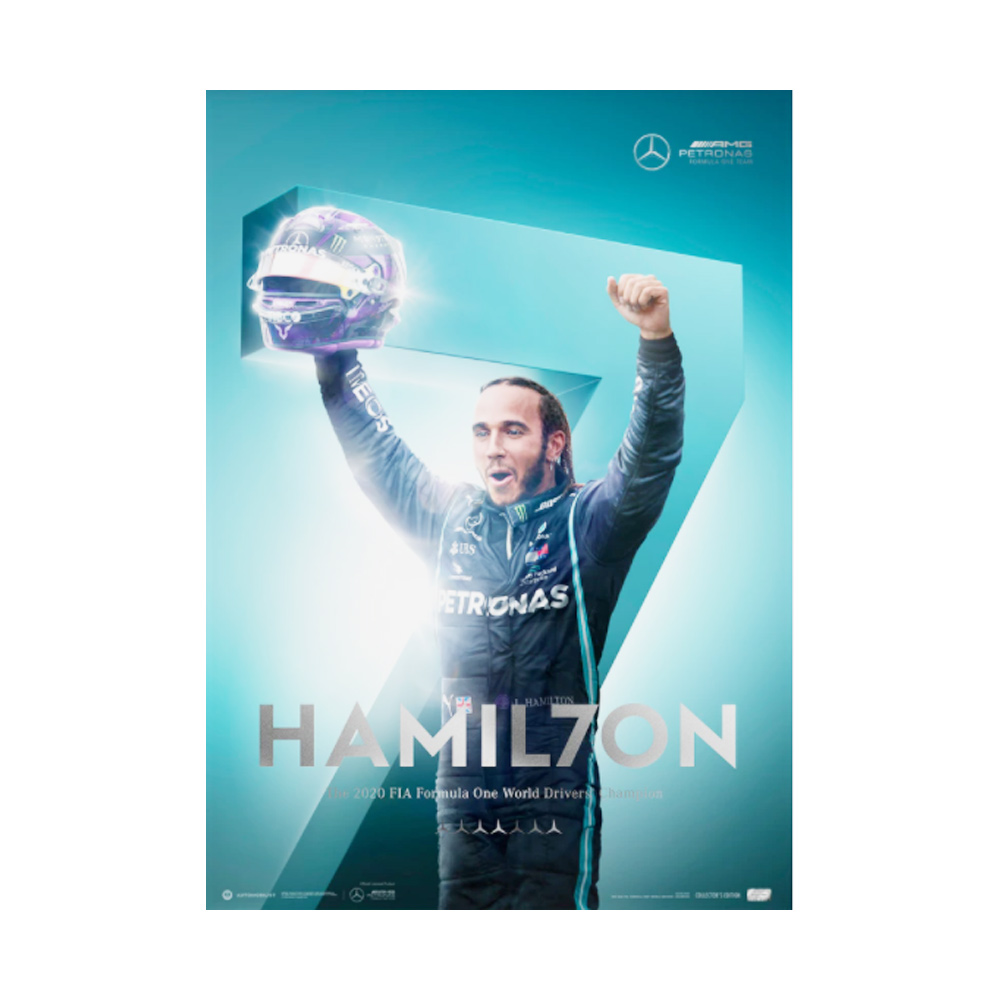