Formula 1 celebrates seven decades of the World Championship next weekend with the 70th Anniversary Grand Prix at Silverstone, and is marking the occasion with a series of posters, featuring a car to represent each era.

The evolution of single-seater racing is charted in the collection, which begins with the 1950s and Juan Manuel Fangio’s legendary Maserati 250F, which he drove for part of his 1954 title-winning season, and in his successful 1957 season.

Jim Clark’s Lotus 25, which pioneered the use of the monocoque and was used in his title-winning 1963 and ’65 seasons features on the 1960s poster, while Jackie Stewart’s 1973 title-winning Tyrrell 006 lends its shape and colour scheme to the 1970s artwork.

The 1980s brings, what else, but a Marlboro-sponsored McLaren — the MP4/4 that carried Ayrton Senna to his first F1 championship and famously won 15 of the 16 races held in 1988.

It’s Williams’ dominance that’s celebrated by the 1990s poster: Nigel Mansell’s FW14B that clinched the 1992 title, with Red 5 on the nose.

Ferrari makes an appearance for the first decade of the millennium – the 2000s represented by the F2002, which won 15 of the 19 races it entered in 2002 and 2003 — both title-winning years for one of the men behind the wheel: Michael Schumacher.

The only uncertainty over the 2010s poster is which Mercedes would be chosen, and it’s Lewis Hamilton’s 2019 W10 that makes the cut, a 15-time race winner last year.

Formula 1’s future is envisioned in an additional eighth image, showing an impression of a car built to the new 2022 regulations, complete with spaces to fill in each champion from this new decade. 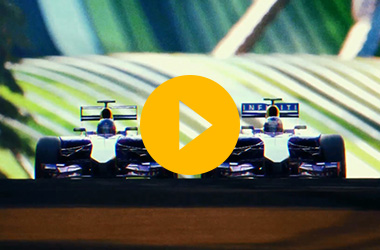 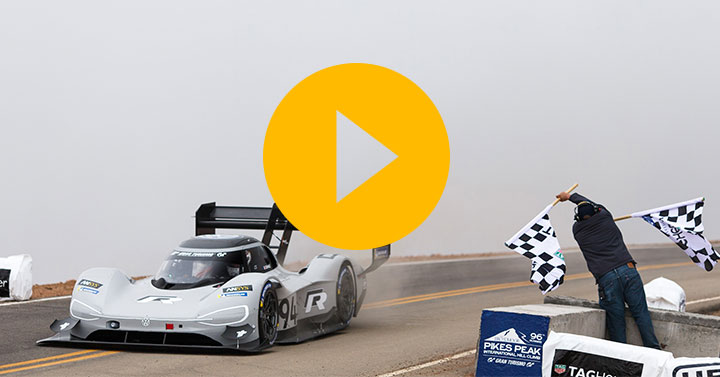