It had everything in the end, a wheel-to-wheel scrap between Max Verstappen and Lewis Hamilton, strategic rolls of the dice, top-tier team work and in the end, a twist at the death.

Verstappen is now a world champion, the first from the Netherlands and after a superb season from the Red Bull driver, a fully-deserving one.

Hamilton dominated the race in Abu Dhabi, did everything he needed to and had the measure of his rival on Sunday and the three previous ones too, but the cruelest of luck deprived him of making more history.

Michael Masi, in his now vintage chaotic and bewildering fashion, appeared to make the rules up as he went along but it provided Formula 1 with one of its most dramatic finales of all time.

Here are some of the bits you might have missed from an unforgettable Abu Dhabi Grand Prix. 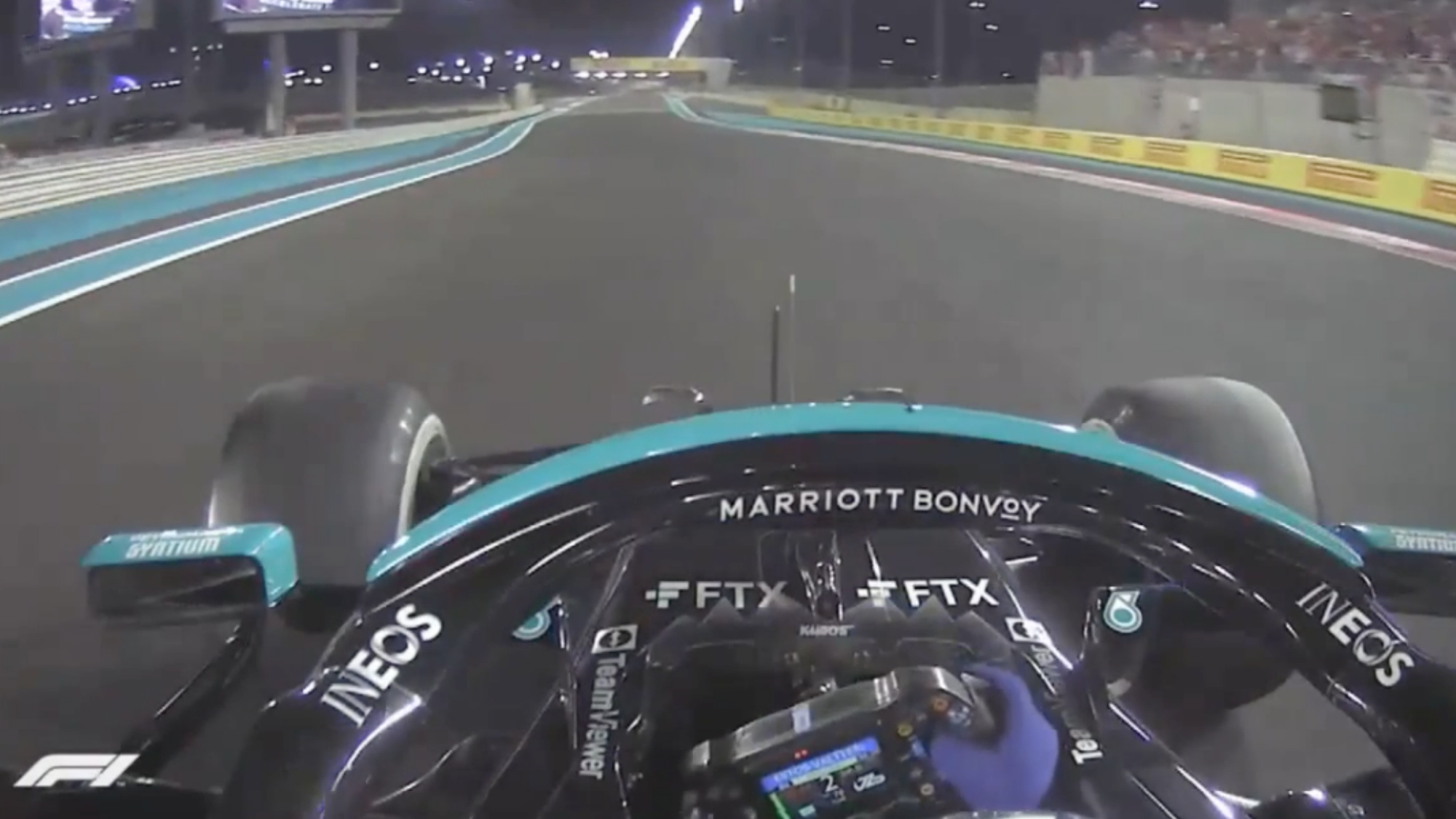 Bottas’s final race with Mercedes was a disappointing one

You might have seen Valtteri Bottas leaping into the Marina cheered by his Mercedes colleagues but it wasn’t the only part of his goodbye.

“Chassis default 77,” came the instruction from race engineer Riccardo Musconi after Bottas had crossed the line to bring the Mercedes chapter of his career to a close.

The team had given its thanks to the Finn for his part in Mercedes’s unprecedented success and eight consecutive constructors’ titles, but there was a nice touch added in before he’d returned to the pits.

With the settings selected, a “Kiitos Valtteri” was then displayed on his dashboard, Finnish for ‘thank you, Valtteri’.

He heads off to Alfa Romeo with 20 poles, 10 wins and 67 podiums under his belt.

Will he add to that tally under the new rules in 2022? 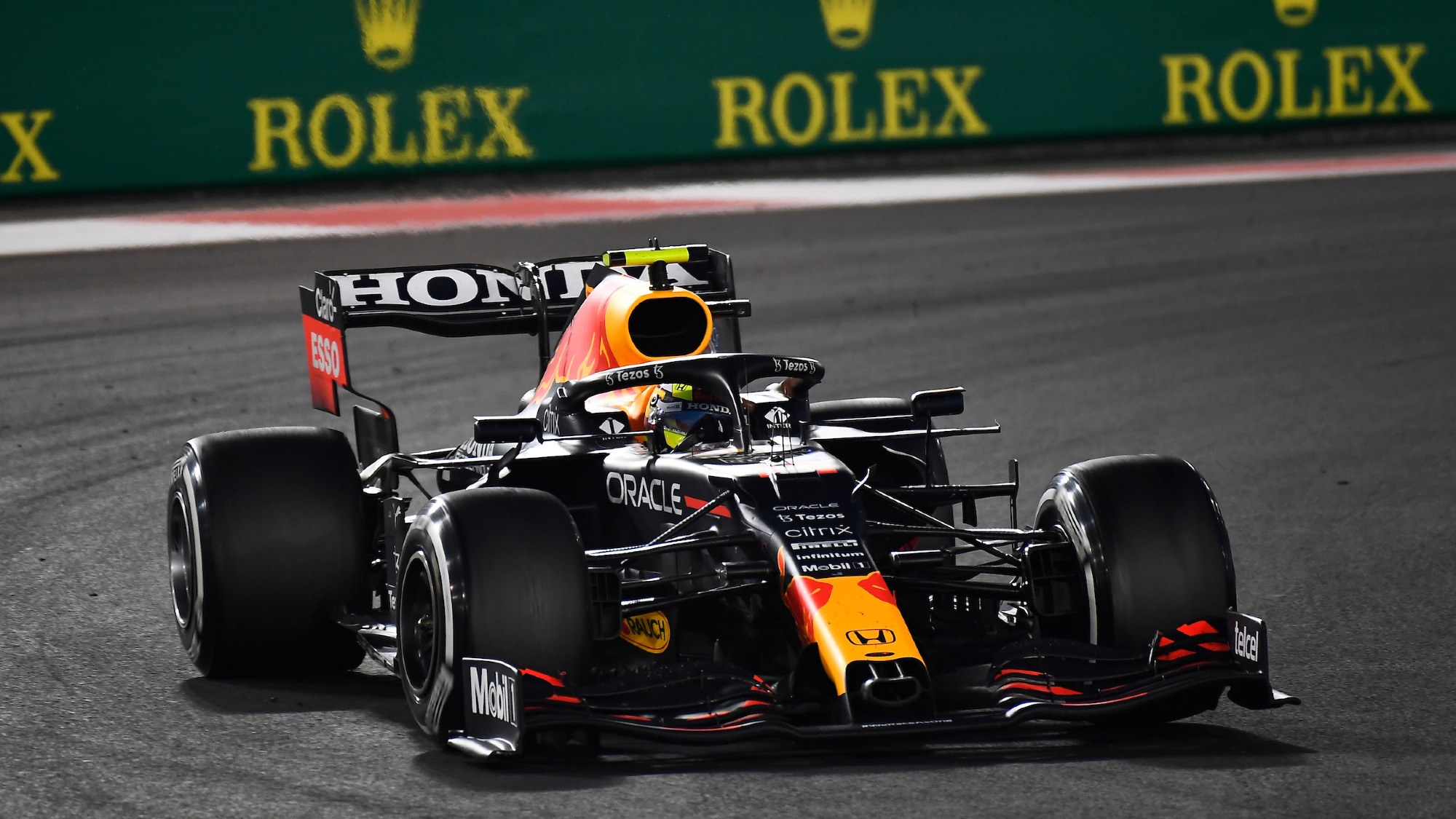 He’d already done a huge amount of work in getting team-mate Verstappen back into the fight against Hamilton but Sergio Perez wasn’t done.

A frantic message to the Mexican during the final safety car period revealed that he had to retire from a race he deserved a podium finish in.

There appeared to be an issue on his car that would have forced him to stop out on track, taking up crucial time to recover the car and potentially forcing the end of the race to run under a safety car.

The epitome of a team player, he dutifully boxed at the end of the lap and, as it turned out, played a crucial role in the winning of the championship for Verstappen after a stellar first stint.

Would Alexander Albon or Pierre Gasly have been able to do the same?

Vettel is the overtaking king 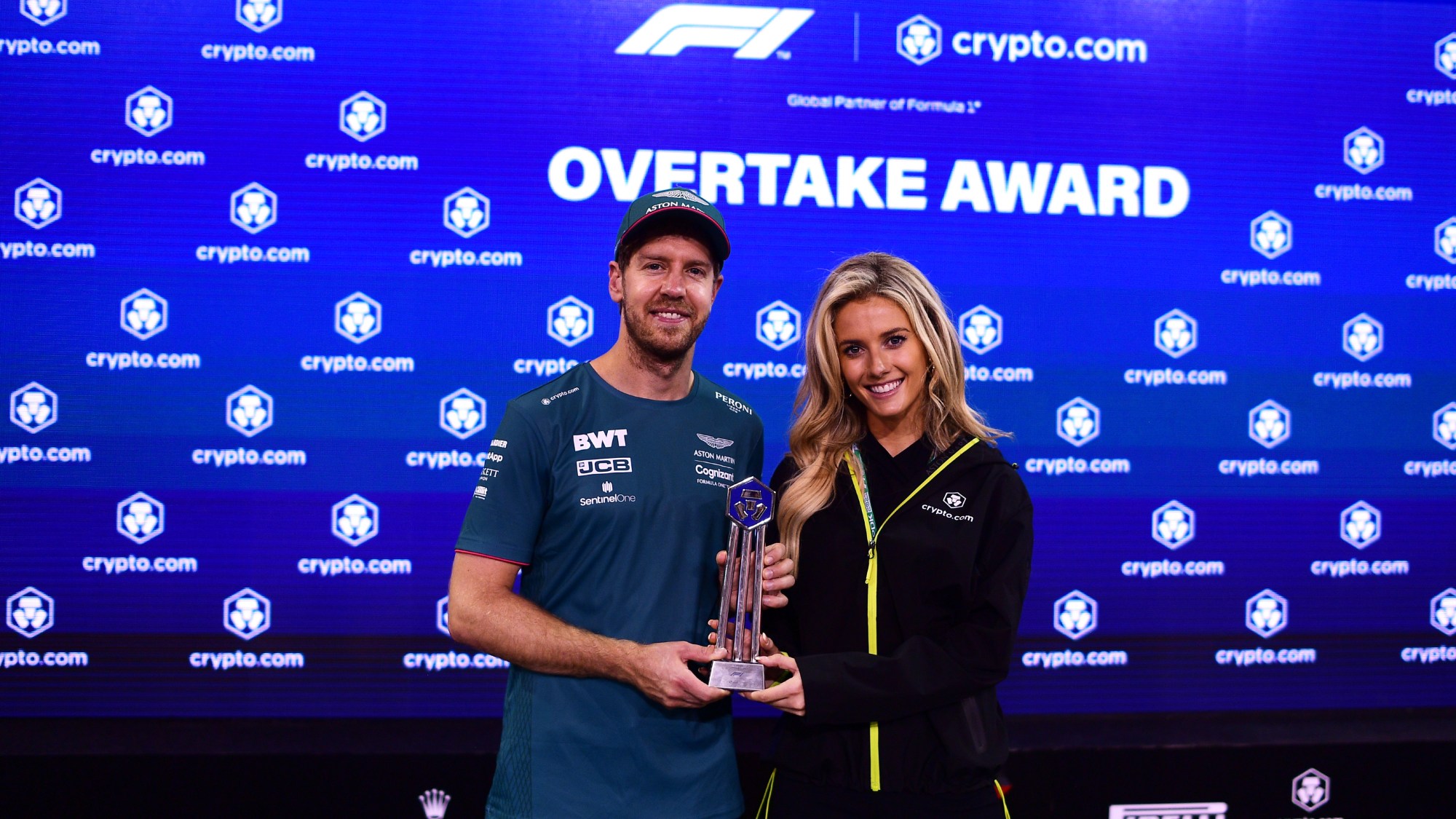 Vettel made the most overtakes of any driver in 2021

He mastered the Grill the Grid quiz and it turns out he can overtake most of it too.

The prestige of the Crypto.com overtaking award is of course known around the world and Sebastian Vettel is its inaugural winner.

A lot of the focus was on Verstappen winning another accolade but Vettel’s 127 overtakes across the 2021 season put him ahead of a familiar foe.

Fernando Alonso finished just two behind his old adversary on 125, while Kimi Räikkönen bowed out of the sport with 121 to his name in third.

After all, why not let midfield drivers scrap away all year long to claim they are the best overtaker in Formula 1 and reward them with a trophy at the end?

It would surely liven up some of the races? 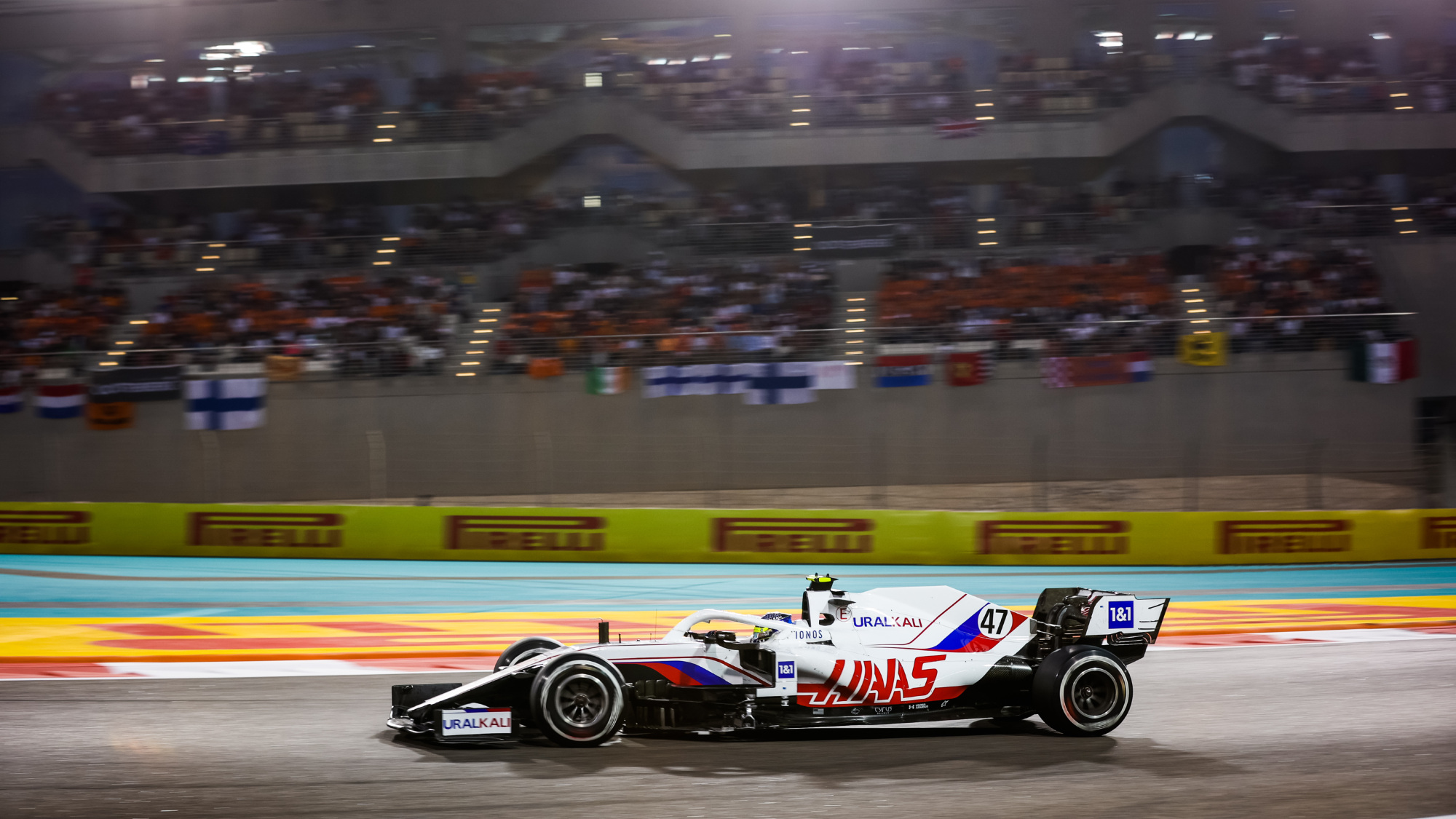 At least Schumacher gave it a go

There were no celebratory donuts from the world champion in Abu Dhabi, the usually traditional scenes were replaced in favour of a decorated parc ferme instead. Exciting.

That didn’t stop one or two drivers from a few spins themselves on the final in-lap of the 2021 season, but it didn’t all go according to plan.

With plenty of experience from his winning days, Sebastian Vettel lit up the rears in his Aston Martin but the other German driver on the grid hasn’t quite mastered the art just yet.

Mick Schumacher tried to give the fans a show at Turn 5 but the execution was a little off from the Haas driver.

He had a few half-spins before getting close to the barriers and having to engage reverse and get back to the pits.

“You’ll figure it out,” the verdict from his race engineer Gary Cannon.