Toro Rosso’s progress under the technical directorship of James Key was brought up short last year by the late confirmation of what power unit the STR11 would use. Behind-the-scenes politics between Red Bull, the commercial rights holder, Renault Sport and the FIA were behind this uncertainty. A frozen spec 2015 Ferrari unit was eventually chosen, bringing its own penalty as the 2016 units of everyone else benefitted from progressive upgrades through the season to leave the Toro Rossos ever-more breathless. The engine uncertainty also meant a car that was aerodynamically and mechanically compromised. 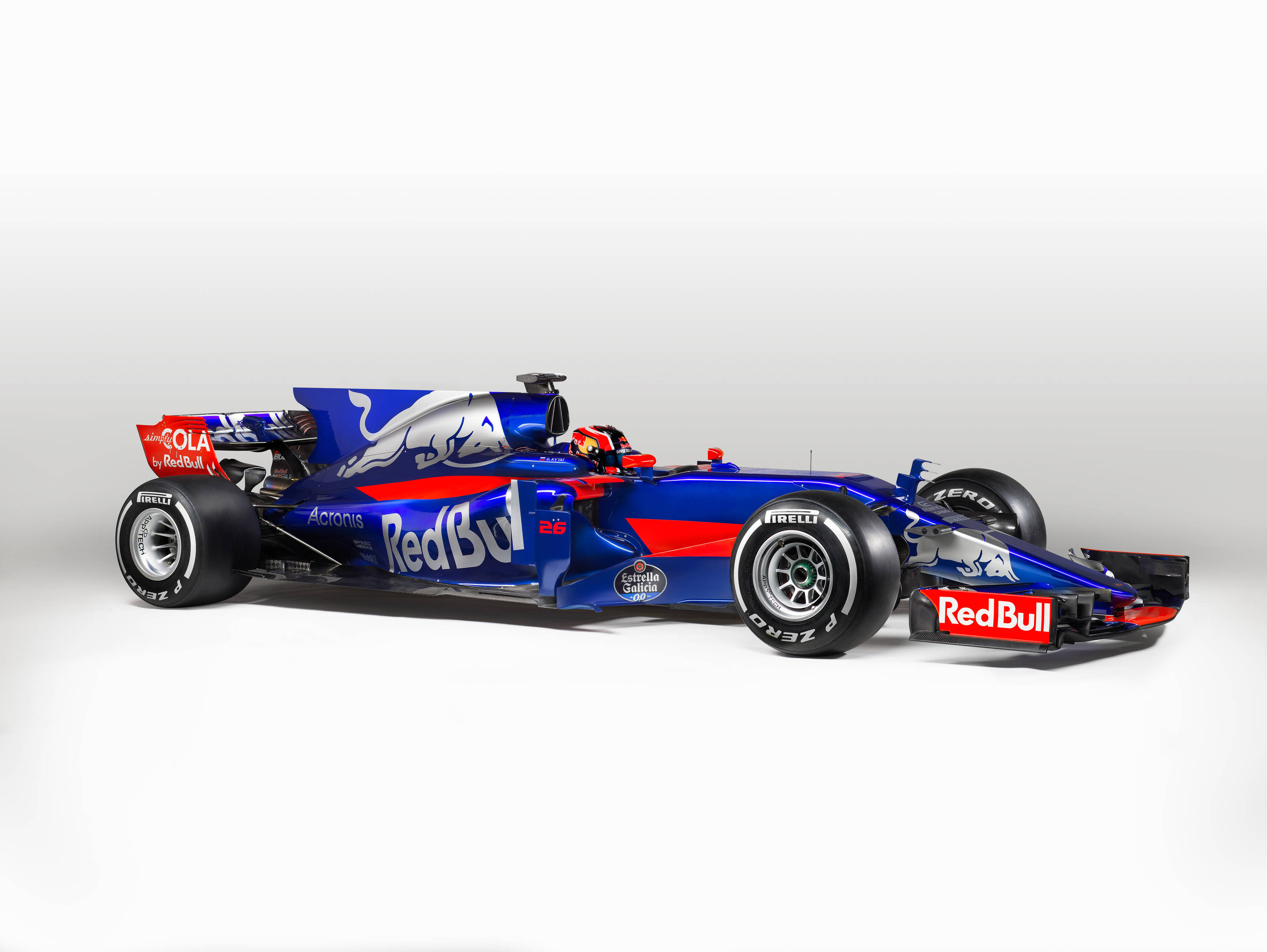 Respect in the paddock of this little team’s aerodynamic capability is very high. There were occasions in 2015 (the last time it had an uncompromised preparation) where it had a car second only to Mercedes through the high speed corners. There are genuine concerns from some much bigger teams that the STR12 could prove to be a major thorn in their sides, with a car conceived from the start around Renault’s all-new power plant. On the downside, it’s still a small team – with all the implications that has on available resource to research optimum aero philosophies under an all-new aero formula.

But if it hits right, Carlos Sainz and Daniil Kvyat could be set for some giant-killing. Sainz is in a difficult position; on virtually every team’s radar following a superb couple of seasons but with a long-term Red Bull contract that seems to leave him stuck in the junior team on account of the stellar driver line-up in the senior team. Kvyat rescued his career after his demotion last year with a few strong late-season performances, notably at Singapore. But he needs to be competing regularly on level terms with Sainz if he’s to keep out one of the next generation of Red Bull junior stars. That’s a seriously difficult challenge.

Key expects the car to improve as the season progresses, but stopped short of revealing the team’s expectations. “With driver continuity and a power unit which made a major step forward last year and which should be developing strongly this year, it just leaves the chassis as an unknown quantity. We always set ourselves ambitious targets and this year, we are taking a more long-term view over the 20 races, with a long list of planned in-season developments. I suspect it will be a very busy year with plenty of performance still to be found.” 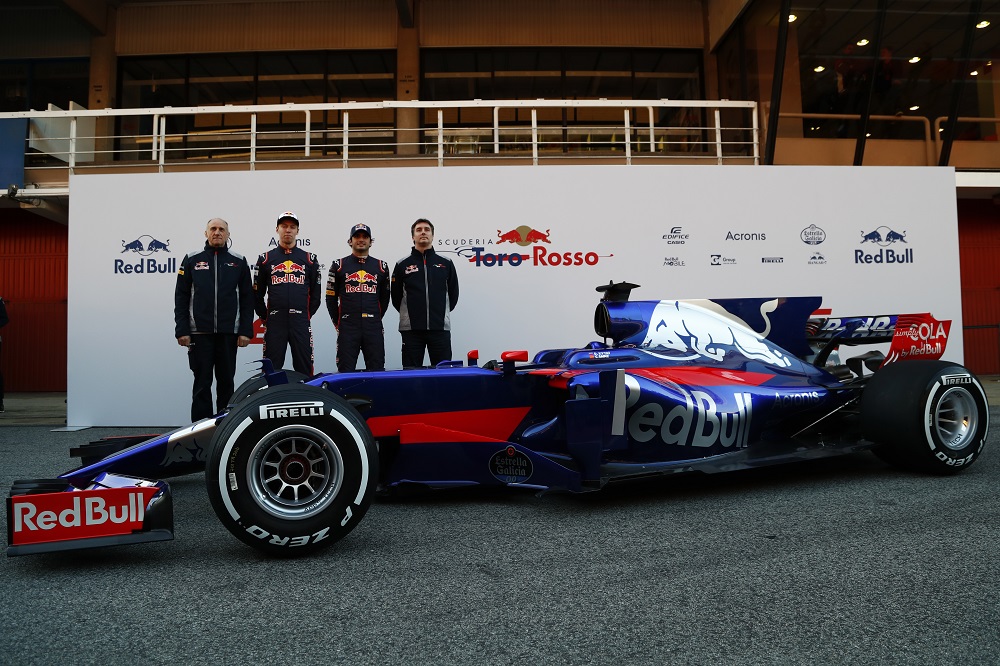