Daniil Kvyat’s home GP of 2016 was one to forget, but he’s not alone there 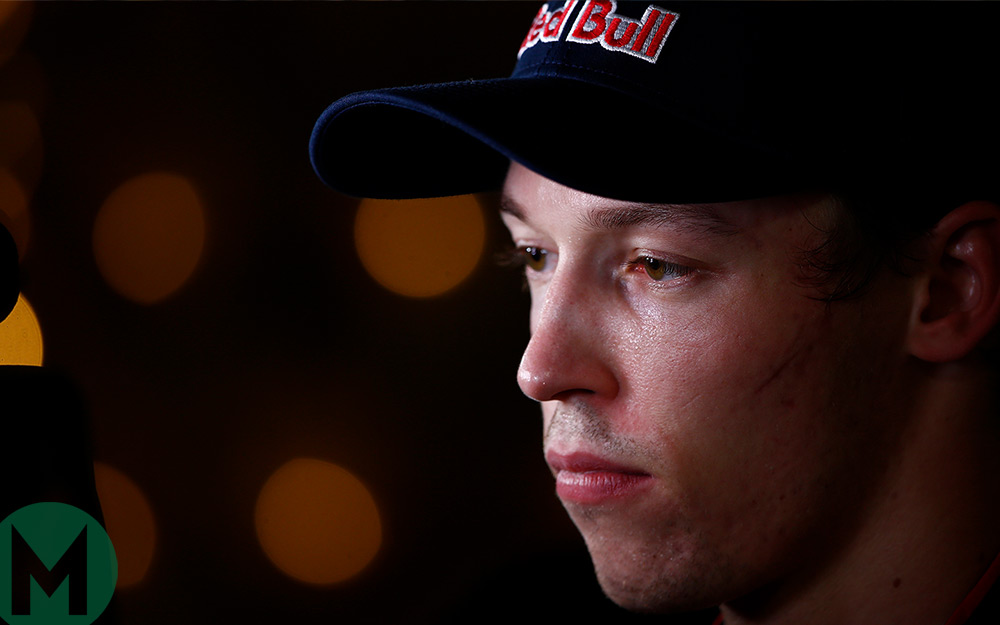 Daniil Kvyat may well be wishing for a late birthday present this weekend: a better home Grand Prix.

Twelve months ago his lasted barely a few corners, as he speared into the back of Sebastian Vettel’s Ferrari – and then again for good measure – leaving him destined for 15th place. A young Russian, with a grandstand named in his honour, in a multiple championship-winning team, having finished inside the top six the year before. It could have been so different.

At least he can look back on it in good humour, “I like to torpedo Sebastian, it’s my hobby!” he joked in Toro Rosso’s Grand Prix preview. He has a new helmet design for the weekend too, complete with torpedo…

The now-23-year-old can find solace in the recent pages of the history books and in his former Red Bull team-mate Daniel Ricciardo​. His homecoming last month almost didn’t even happen, and he probably wishes it hadn’t. He crashed out of qualifying, failed to take to the start, and then when he did finally get out of the pits his car lasted just 29 laps. It was the race that began a new aero-dependent era, in a car designed by the greatest aerodynamicist the sport has arguably ever seen, it too could have been so different.

They both find company in Jenson Button. He never had – or has, it’s difficult to keep up – enjoyed Silverstone in Formula 1. So heading there dominant with Brawn, six wins in the first seven races of 2009, it had to give. Alas no, not even then. Still, he fared better than countryman Lewis Hamilton. Back row of the grid, midfield at the flag; his dancing in the rain of 2008 seemed but a distant memory.

That day in 2008 was one Felipe Massa found particularly difficult, and no doubt nauseating with so many spins – five. But his home Grand Prix later that year banished the wet-weather naysayers and went rather more to plan. At least for a matter of seconds, anyway. Victory at his oh-so local circuit, and with it the title, until Hamilton tip-toed past a Timo Glock treading water to claim the point he needed to win his world title. Massa’s sweetest of victories turns sour – not that the Brazilian showed anything other than admirable dignity.

The home crowd in Brazil is used to celebrating early, mind. Take Nelson Piquet in 1982. Winner until the weighbridge destined him to the DSQ bin. To make matters worse it was in baking heat that reduced them all to wilting wrecks.

It’s been rather more anonymous for Kvyat so far in Sochi, which might be just what the Russian ordered. 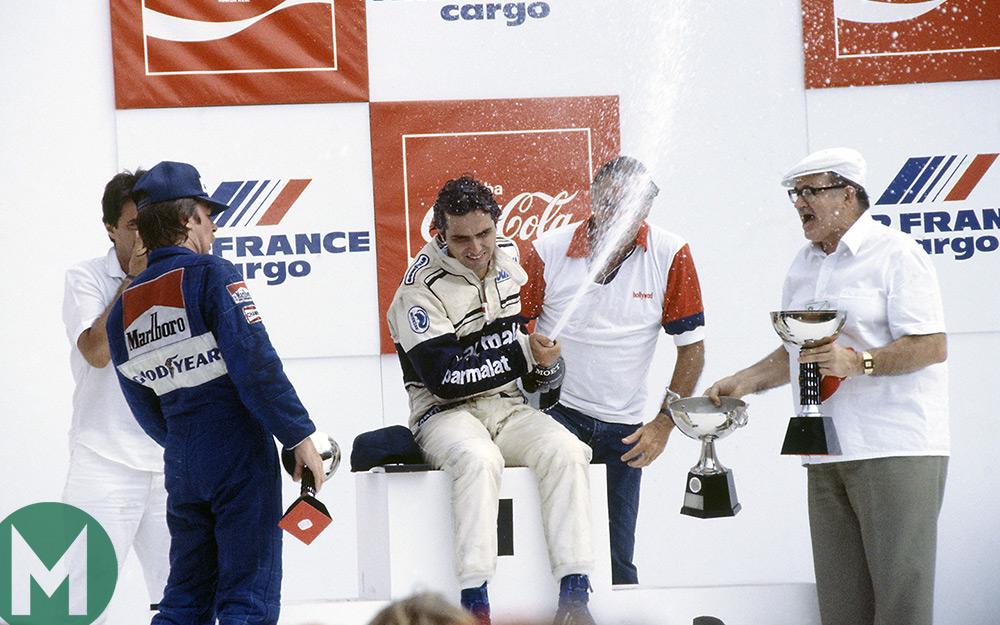