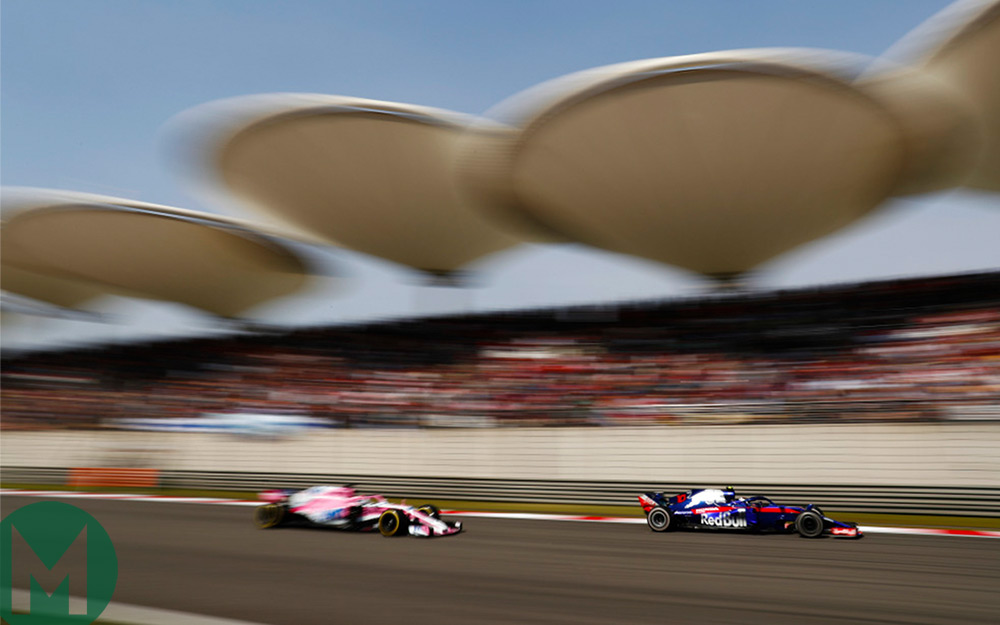 The outcome of what the FIA labeled as ‘Positive and constructive discussions’ were twofold, as it looked to fix the problem of fuel-saving racing and also the upcoming rules shake-up, set to be implemented in 2020.

A 5kg increase in fuel allowance for the race has been agreed for 2019, from 105kg to 110kg, to enable drivers ‘to be able to use the engine at full power at all times’.

The driver will no longer be included in the car’s weight, too, and drivers will be required to wear biometric gloves.

The 2021 regulations will be agreed by June with the FIA’s proposal outlined as a 1.6-litre V6 turbo hybrid without the use of MGUh exhaust energy recovery.

Teams and prospective engine manufacturers will now be engaged by the FIA ahead of the end-of-May deadline.

Updated: F1 has expanded on the changes set out for the future concerning the weight of drivers, fuel allowance, biometric gloves and the 2021 engine regulations.

From 2019, driver weight will not be included in the weight of the car – 734kg in 2018 – but a minimum weight for a driver will be mandatory, proposed at 80kg. If a driver weighs less than that, ballast will be used to bring the car up to the minimum weight. It will be placed next to the driver’s seat in an attempt to reduce the advantage that a smaller, lighter driver would have over their rivals. It also means that drivers will no longer have to take drastic steps to reduce their weight and risk their health in the process.

As for the extra 5kg in fuel allowance, F1 says that drivers will no longer have to lift and coast, but teams still have the option to use less fuel over the race.

Biometric gloves will be used to transmit ‘potentially life-saving data’ from the driver to the medical team, monitoring their pulse rate and the amount of oxygen in their blood during, before and after a crash. This will be done using a sensor stitched into the fabric of the glove, with F1 using Carlos Sainz Jr’s 2015 Russian GP crash as an example that the glove would come in useful.

‘The Spaniard was unhurt, but because the car had come to rest underneath the barrier, it was difficult for the medical team to assess his condition and communicate with him’, says the statement.

Engine regulations post-2020 will be finalised by the end of May, then ratified by the World Motor Sport Council in June for teams to begin developing their new power units. ‘The proposals were met with a positive response’, says the release, but the FIA hasn’t yet discussed the measures with current and prospective engine manufacturers.