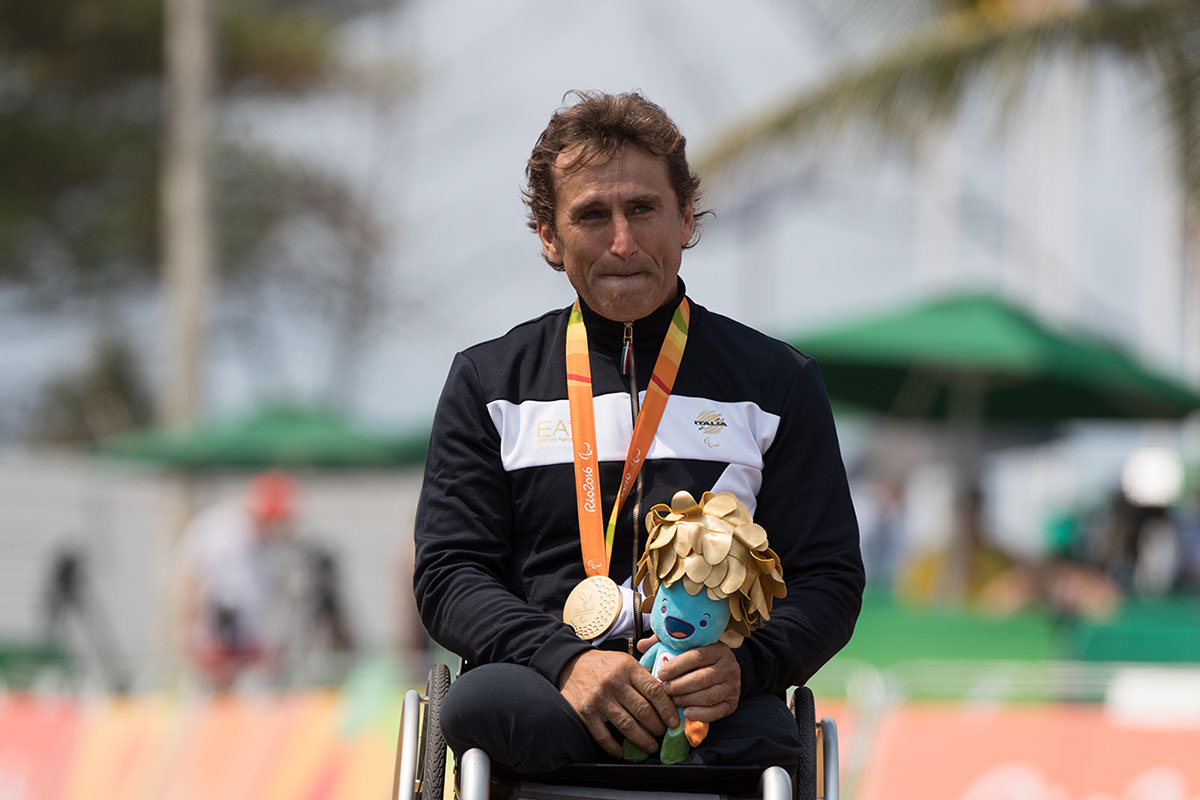 With victory in the time trial and the team relay at the Rio Paralympic Games, former CART and Formula 1 racer Alex Zanardi added two more gold medals to the two won at London 2012 – the latest chapter in one of sport’s greatest stories. He also secured silver in the road race, taking his Paralympic medal tally to six having won silver in the London 2012 team relay.

The Italian lost both of his legs in a crash at the Lausitzring CART race in 2001, turning to handcycling in 2007 – remarkably finishing fourth in the New York marathon despite barely a month’s training. Paralympic success followed, at the Brands Hatch-hosted individual road race and individual time trial in 2012. He returned to the cockpit, too, competing with BMW in the WTCC, Blancpain, and even in the 2015 Spa 24 Hours.

In an interview with Motor Sport magazine just prior to leaving for Rio, Zanardi explained his motivation: “BMW asked me what I wanted to do this year. I said ‘Guys, I really have to focus on the Paralympics. I cannot believe I’m going to be having many more opportunties in my life because they only come every four years.’ They said ‘OK, we’ll leave you alone.'”

Speaking after his second Rio gold, he said: “To end it that way with my team, with my mates, was very special. Because sharing makes the joy even greater. We had an amazing performance, all three of us, and we literally dominated the team relay, beating the United States with a big advantage. The race started really well with Vittorio pulling out a gap immediately and then Luca extended that gap even further. Then it was my turn, and I had so much will to do well with it being the last day of our journey. I did a very good performance and extended our advantage to over 40 seconds. But then on my final lap I encountered the biggest risk of our day: A big dog crossed the road just round a corner, which was quite blind. I did not hit the dog, but I had to slap it with one of my hands to get it out of the way. It was pretty funny because that would have been the only way we could have lost it, strong as we were.

“We are very proud of our win and I am personally very proud of the two gold medals and the silver medal I am taking home. Because of this, I equalled the result I had four years ago in London. Being able to be in this position in spite of my age is something very special. I have to admit that I was a bit lucky to win the time trial by only two seconds. You can’t say that I was clearly better – but I was a bit luckier, and at my age that was quite an achievement. Looking back on the road race: in another situation I could have won it, but I have to say that maybe I was not completely the Zanardi I have been on other days. But I managed to finish second and to beat fantastic athletes, very determined and much younger than me. In the team relay we put together a very solid performance, as together as a team we were in a dominant form. To win another gold medal is the very best way to finish this exciting Brazilian adventure for the three of us. I am going home very happy and am really grateful to everyone who supported me on this journey.” 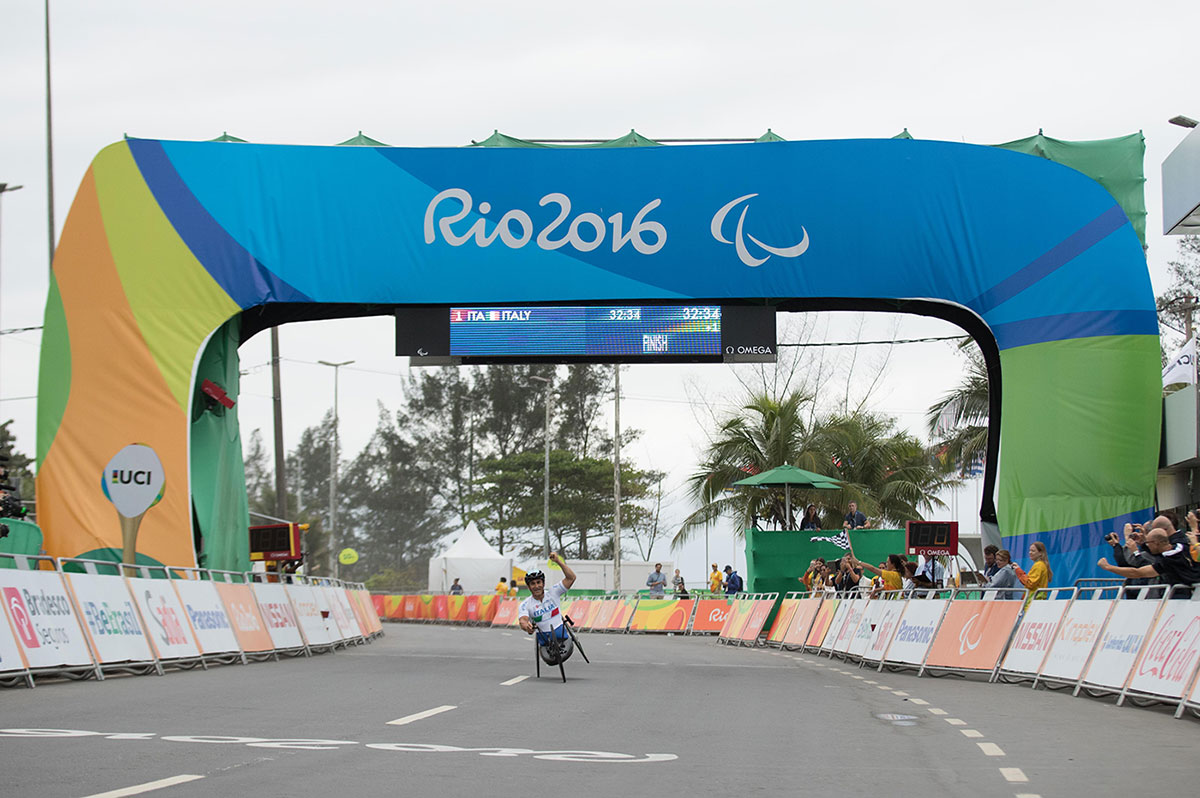 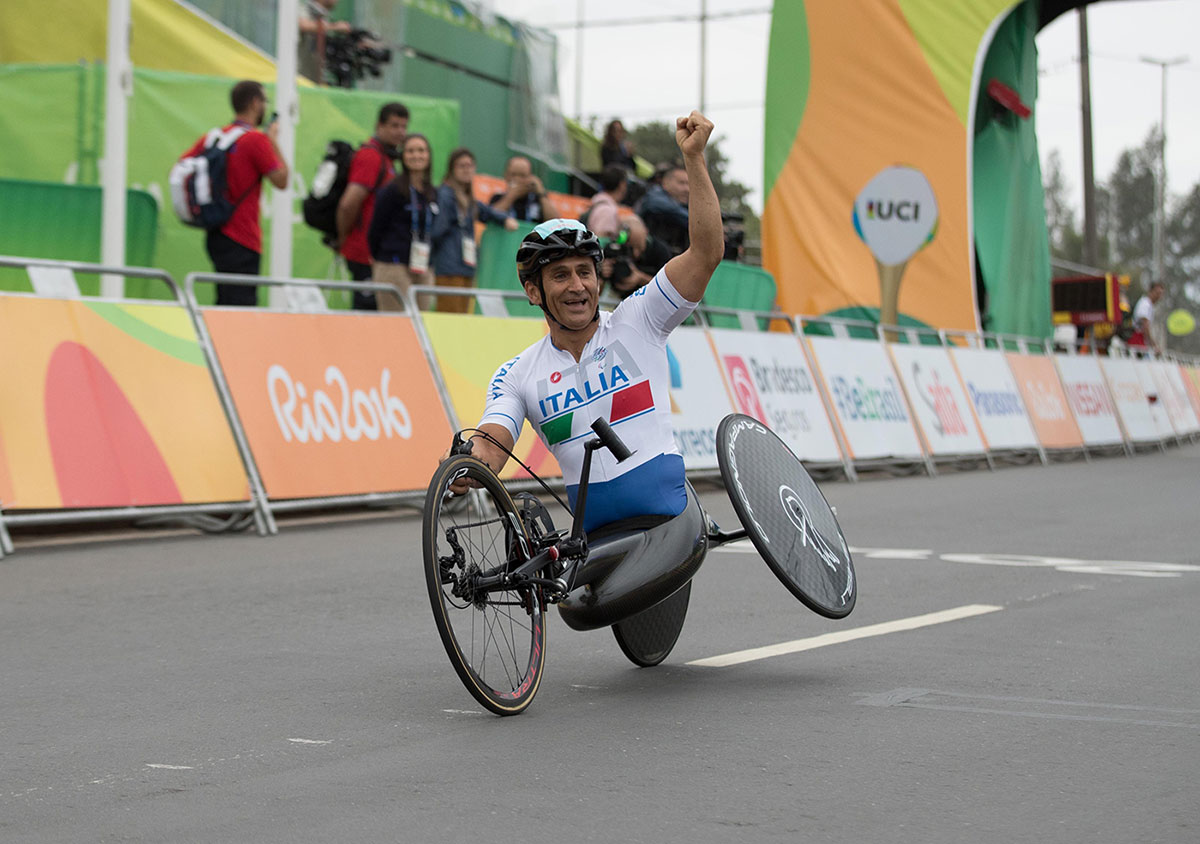 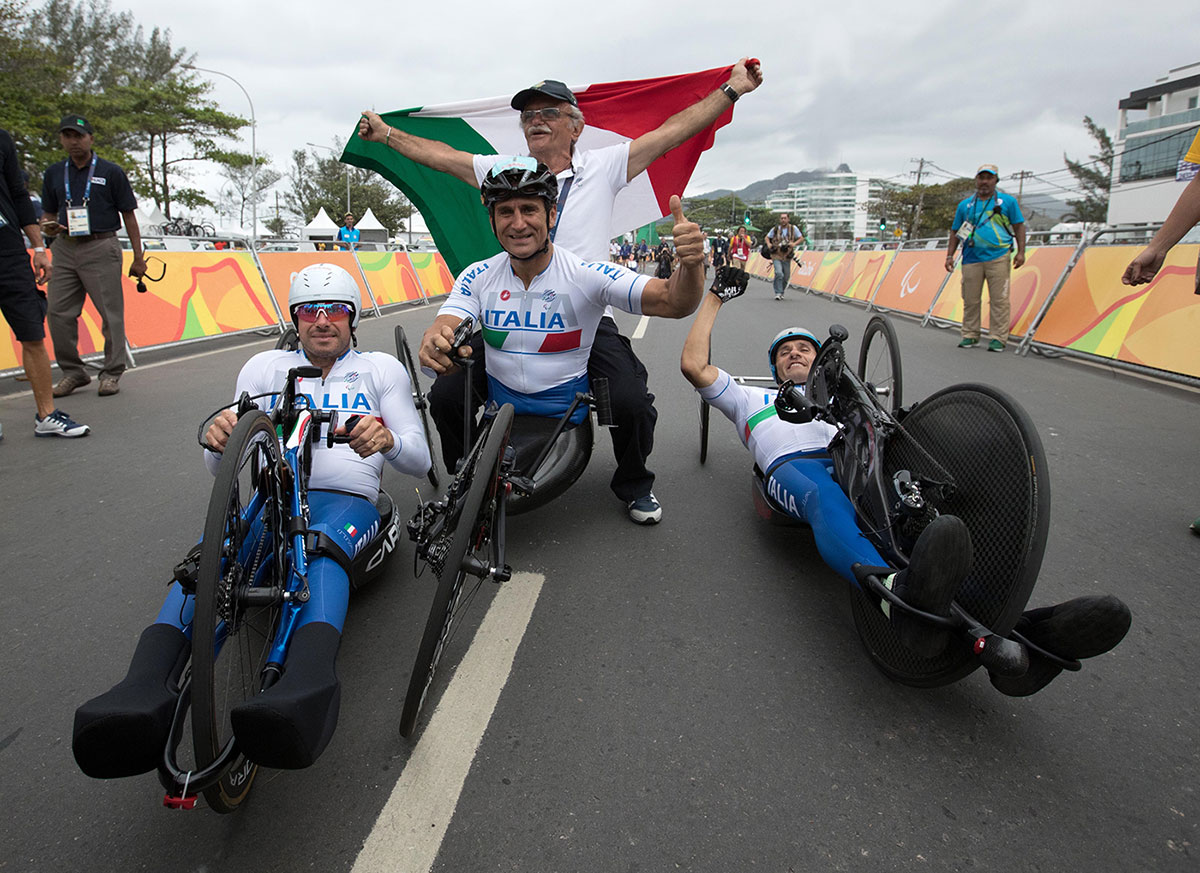 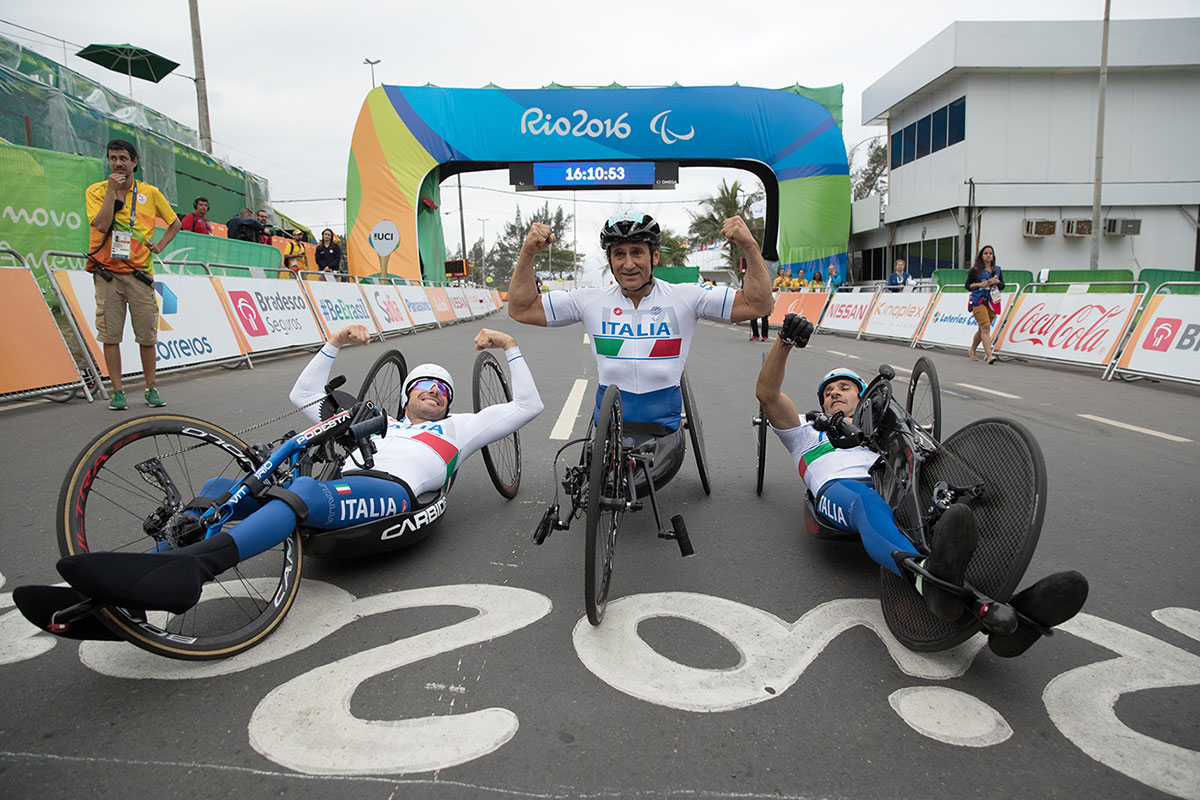 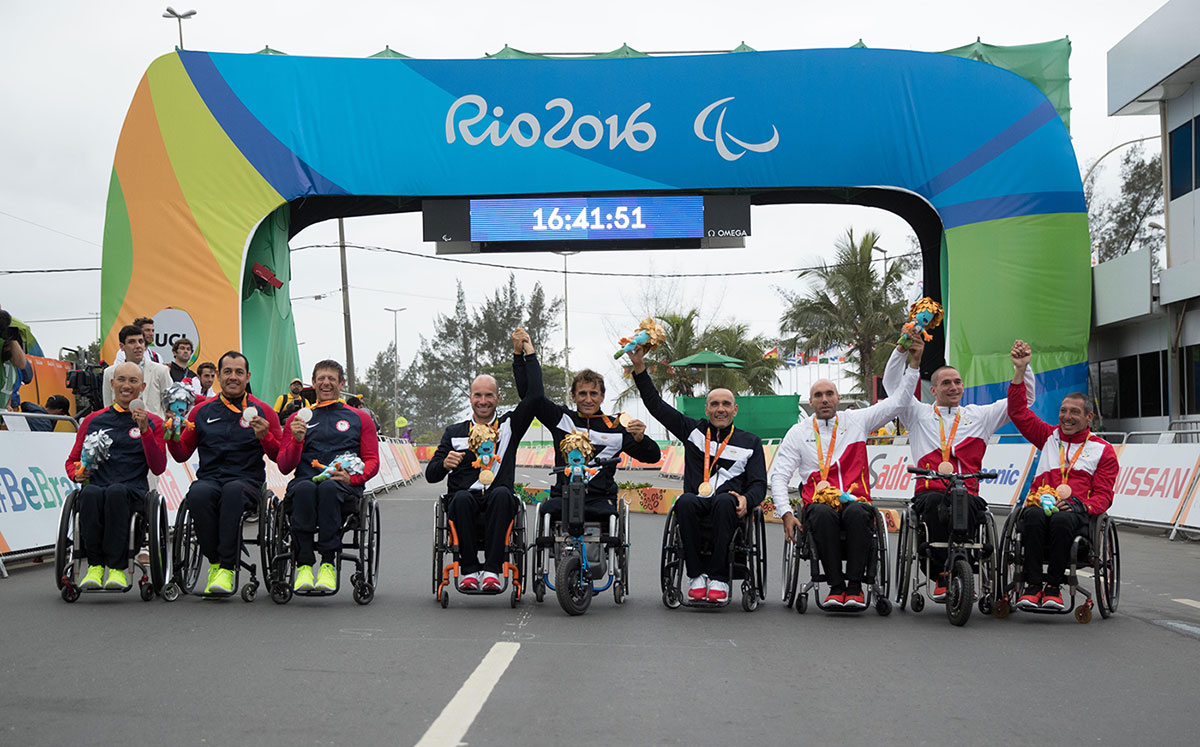 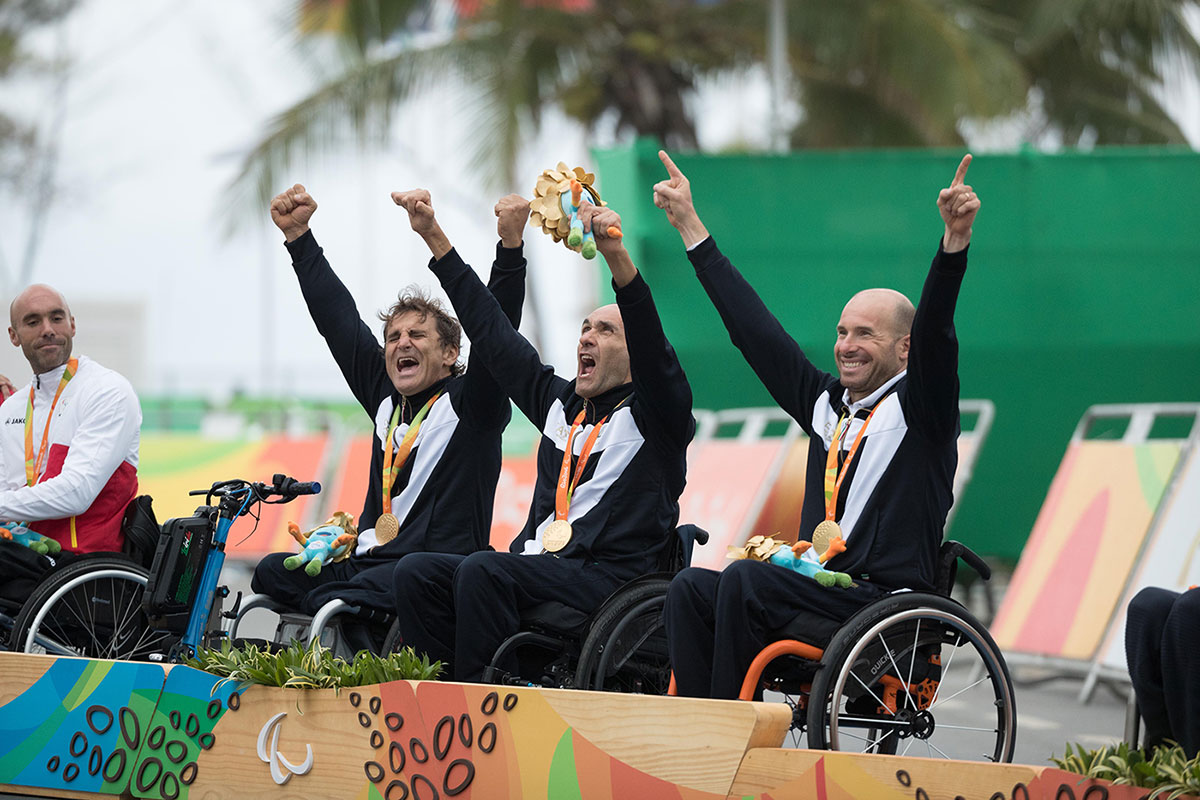 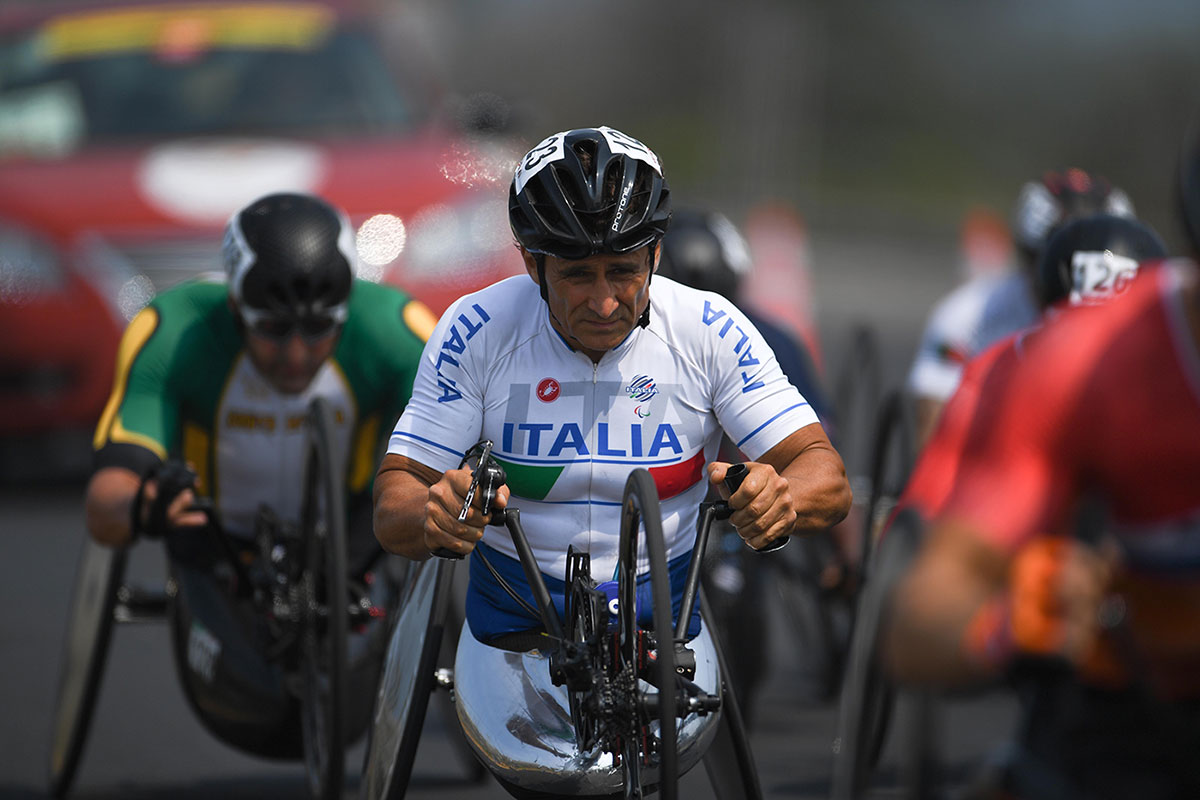 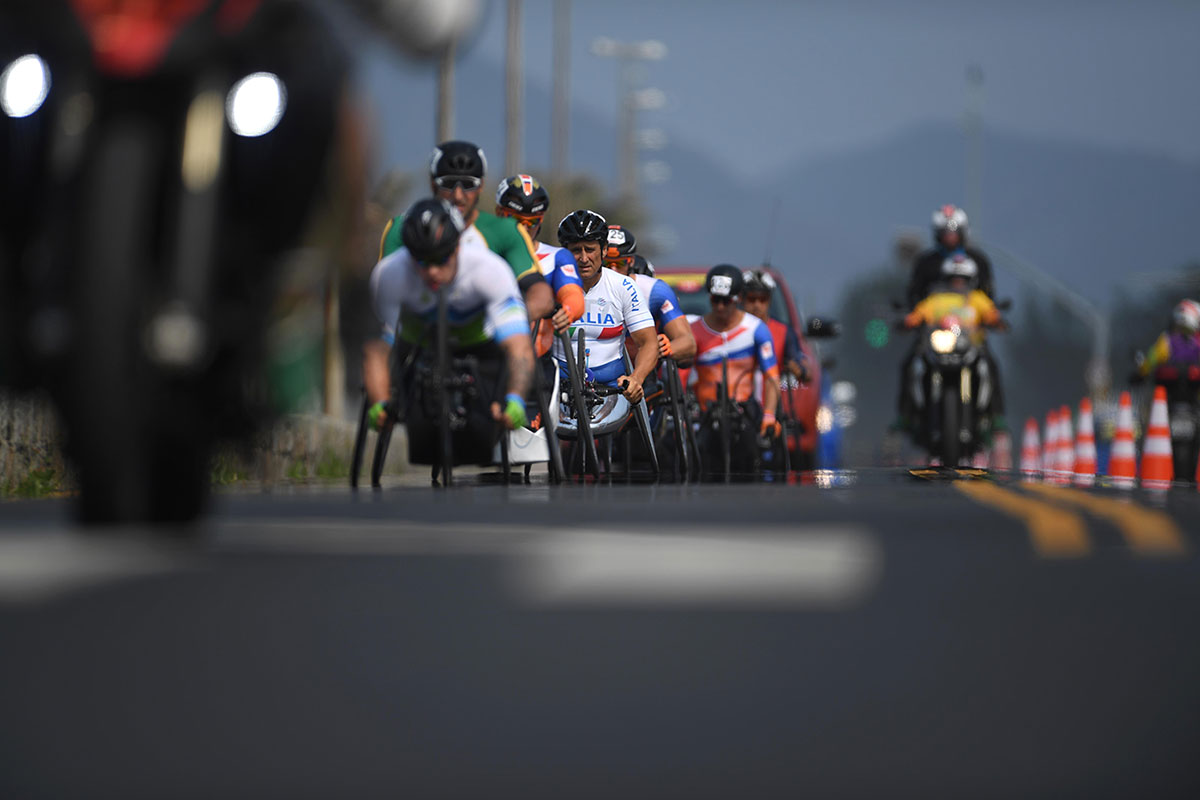 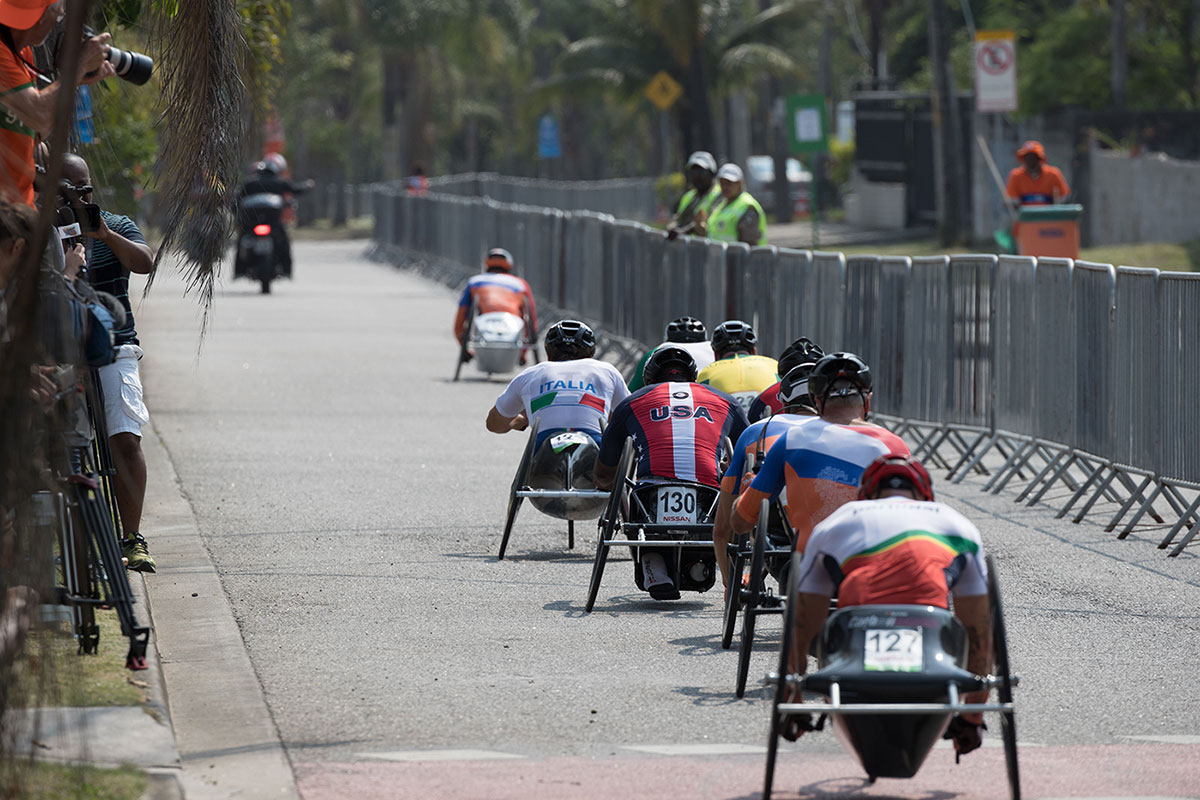 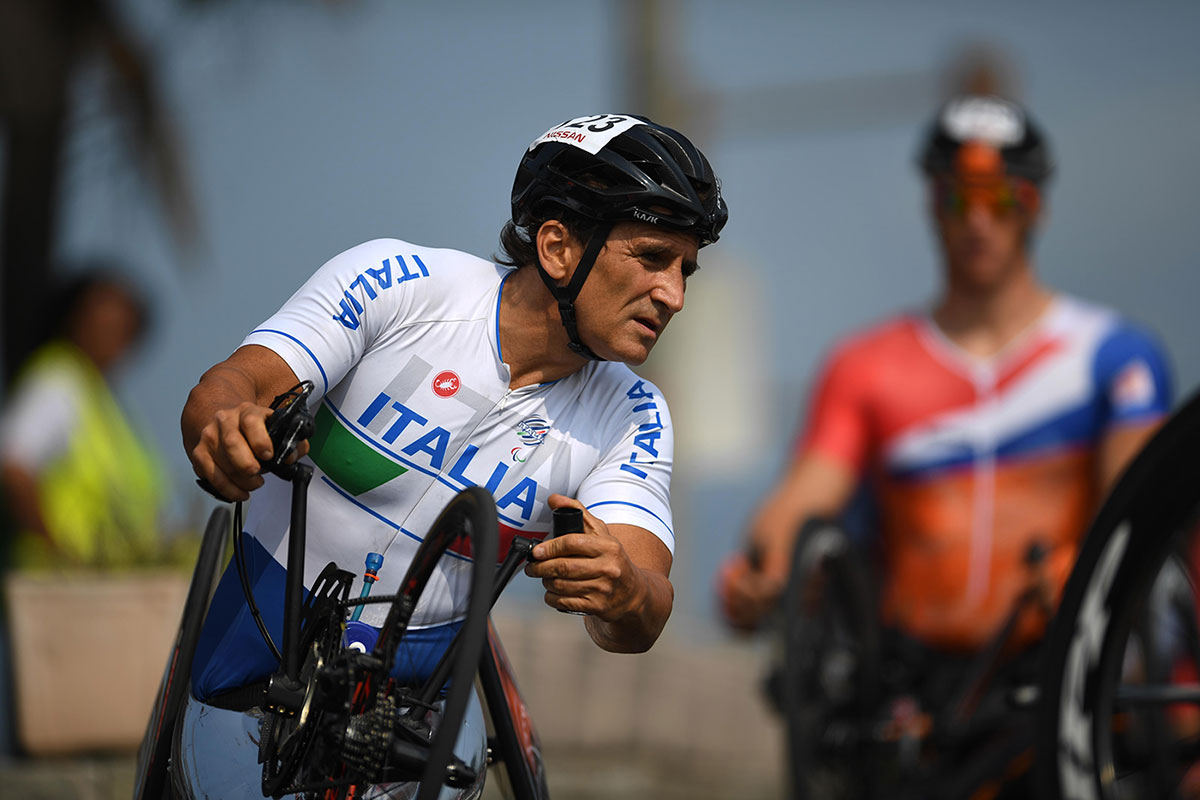 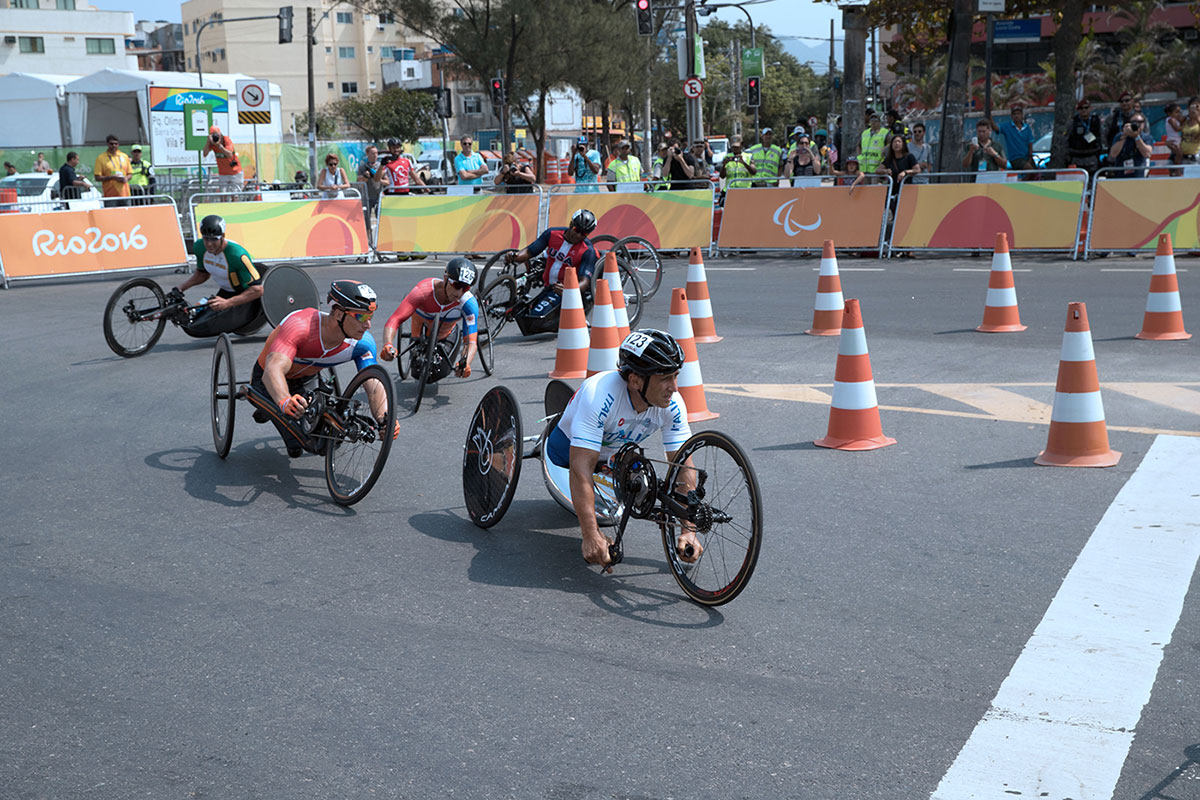 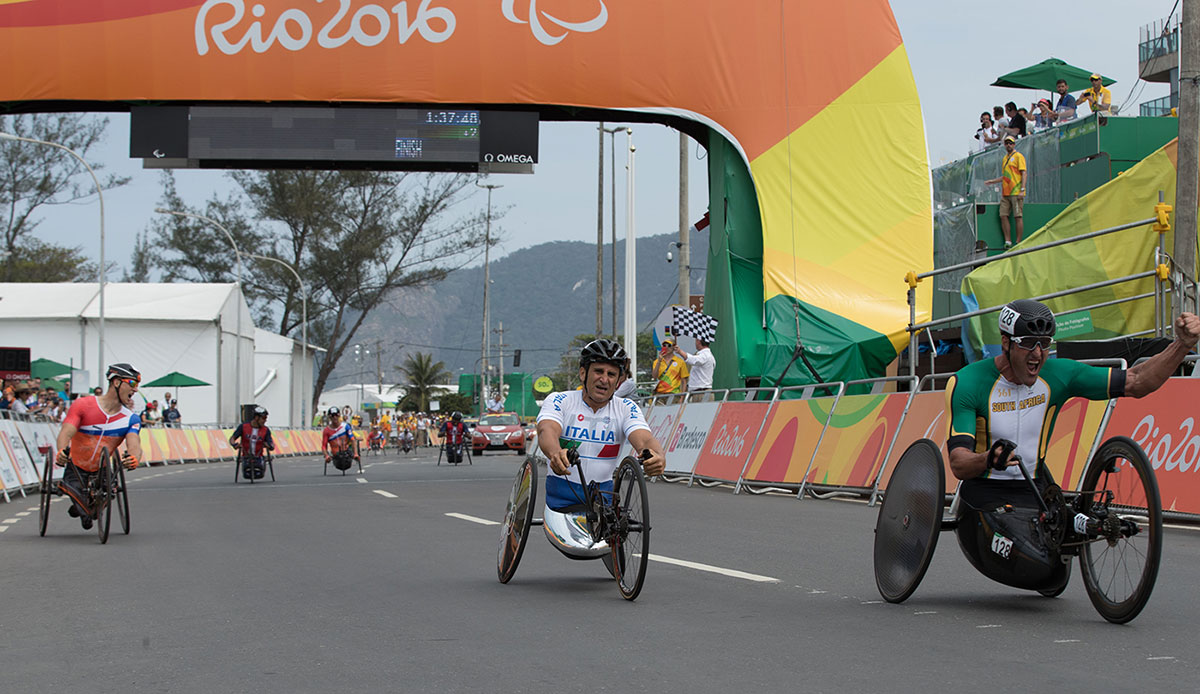 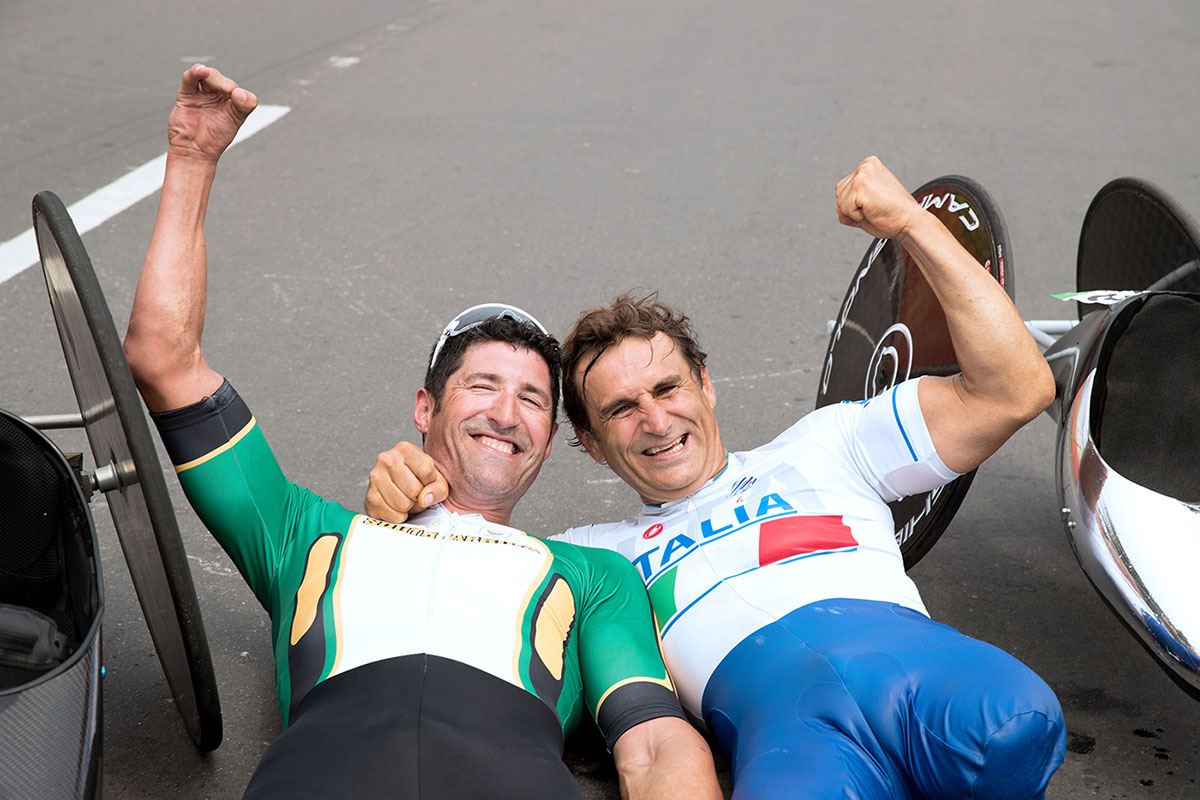 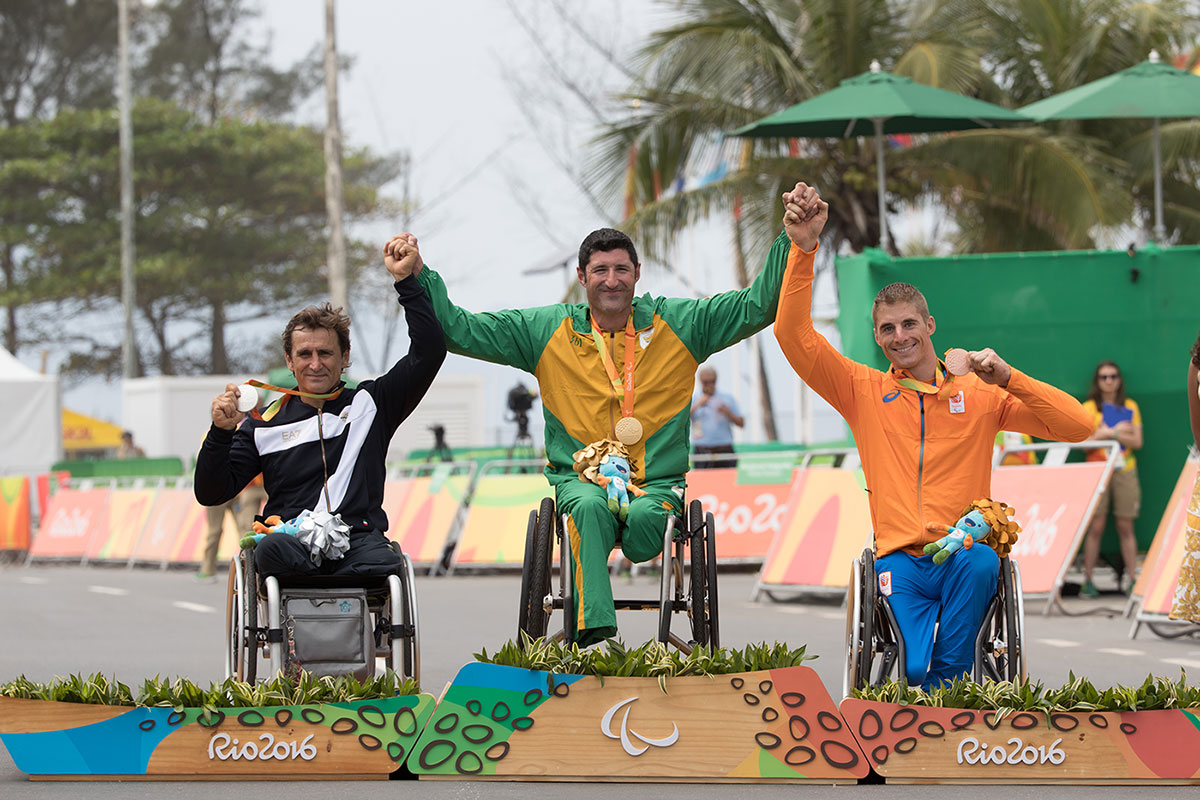 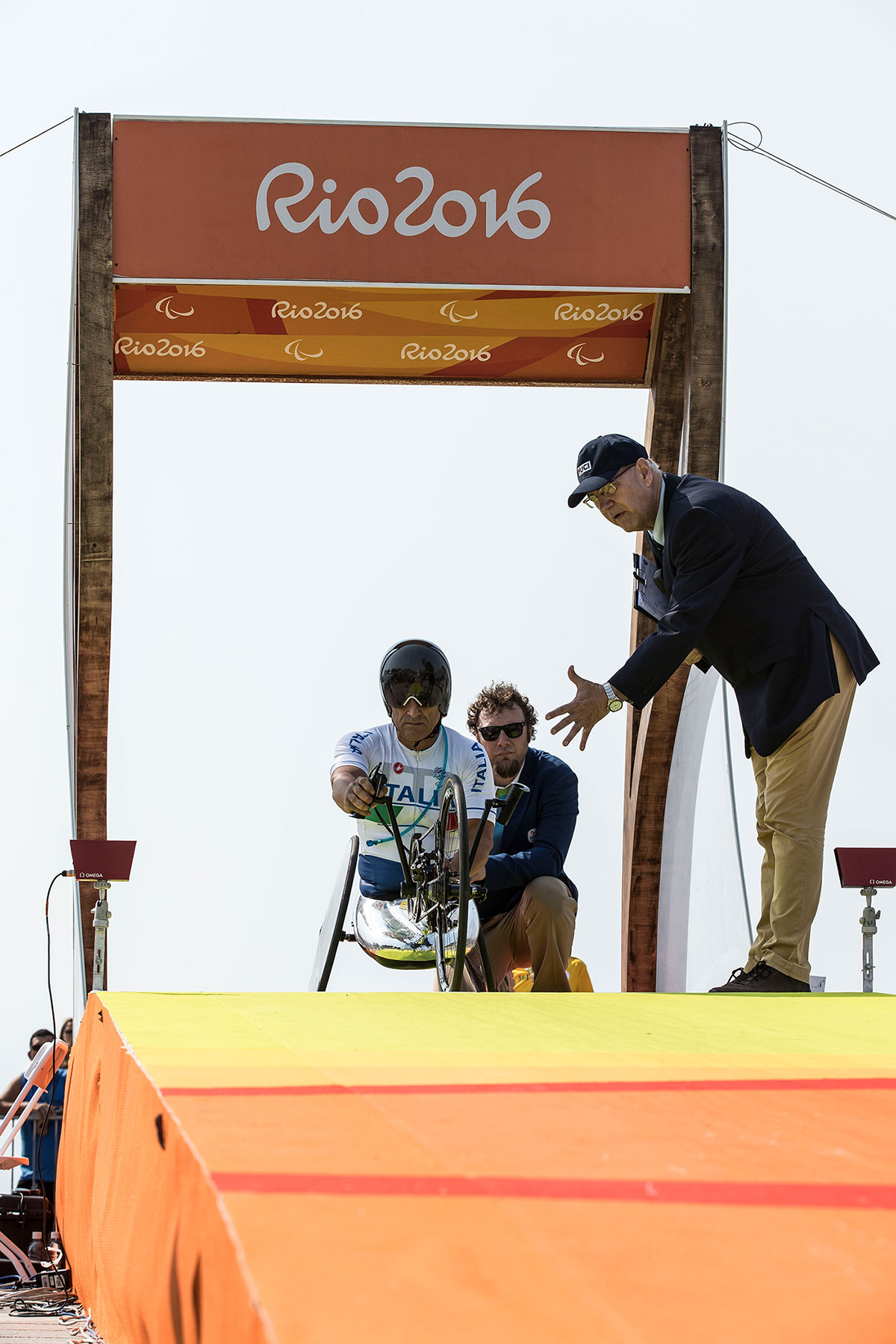 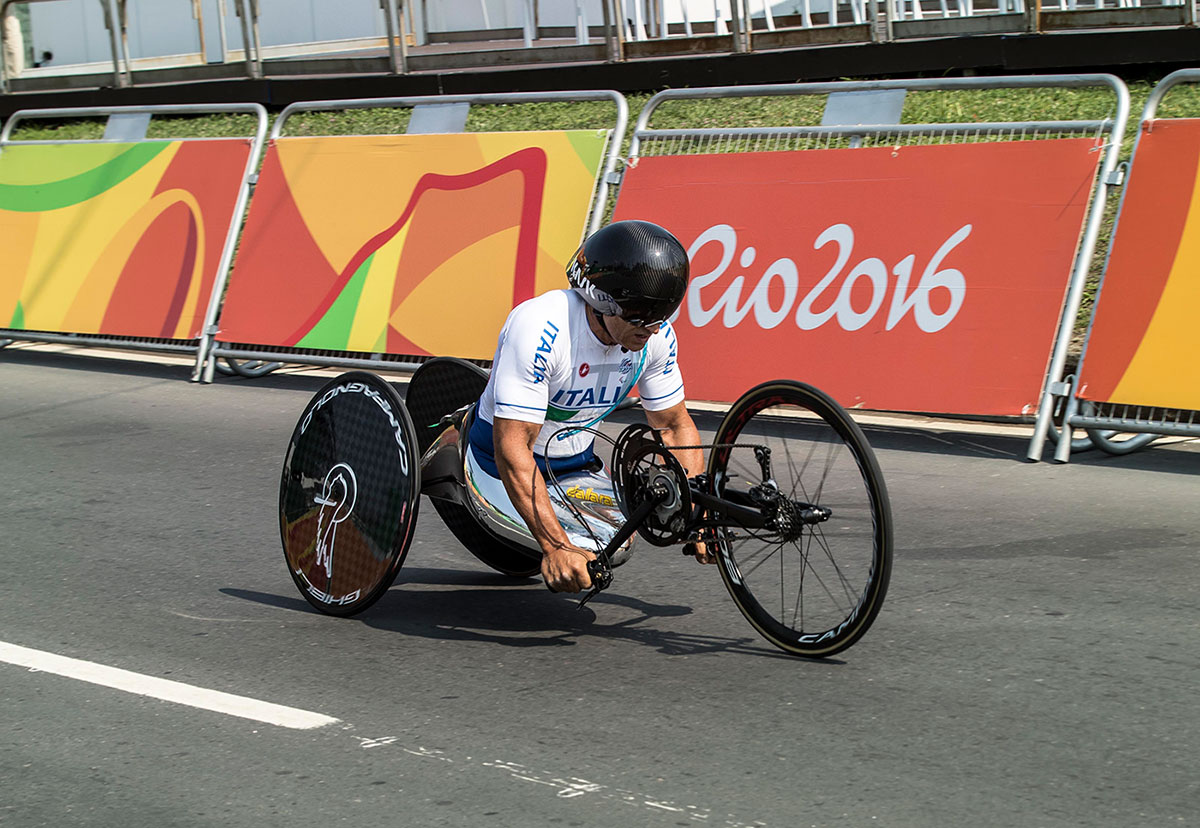 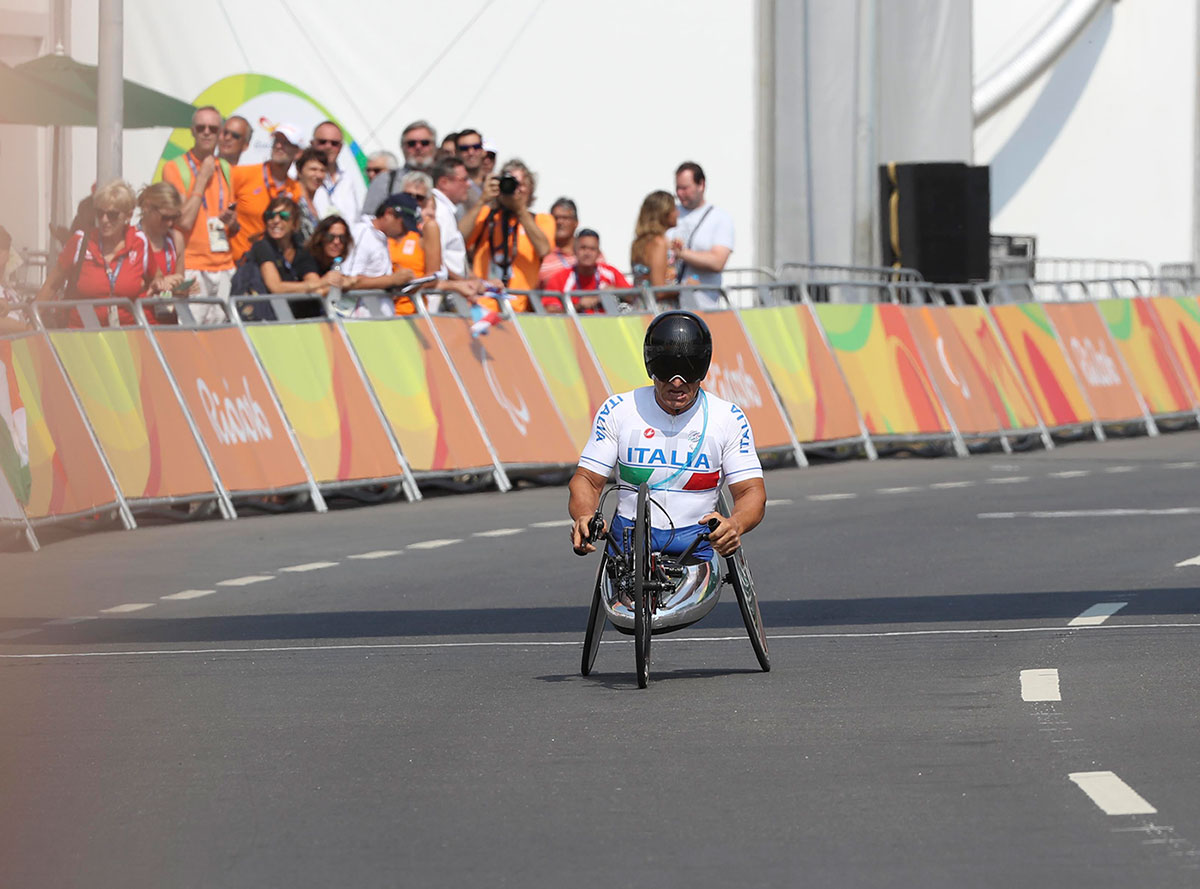 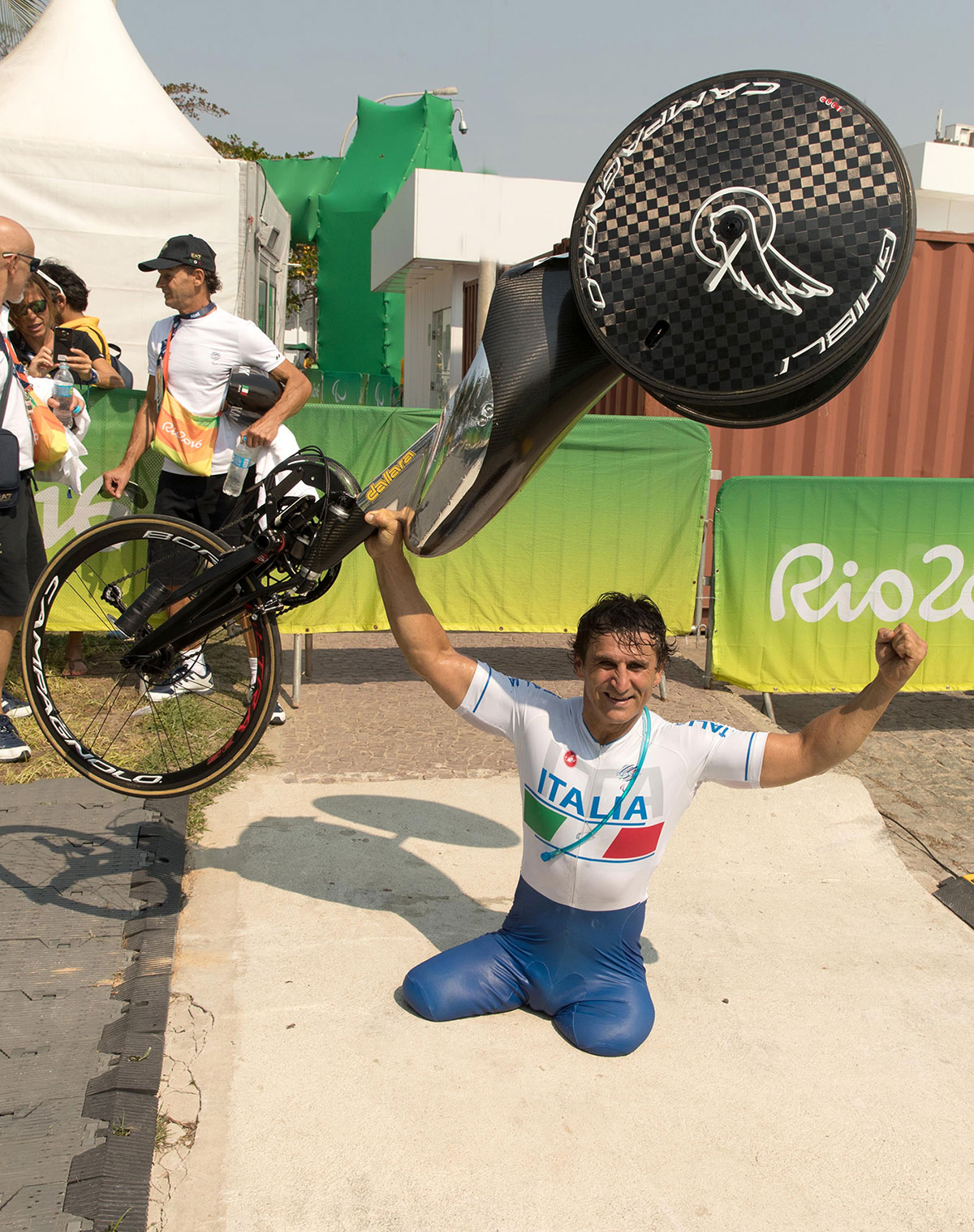 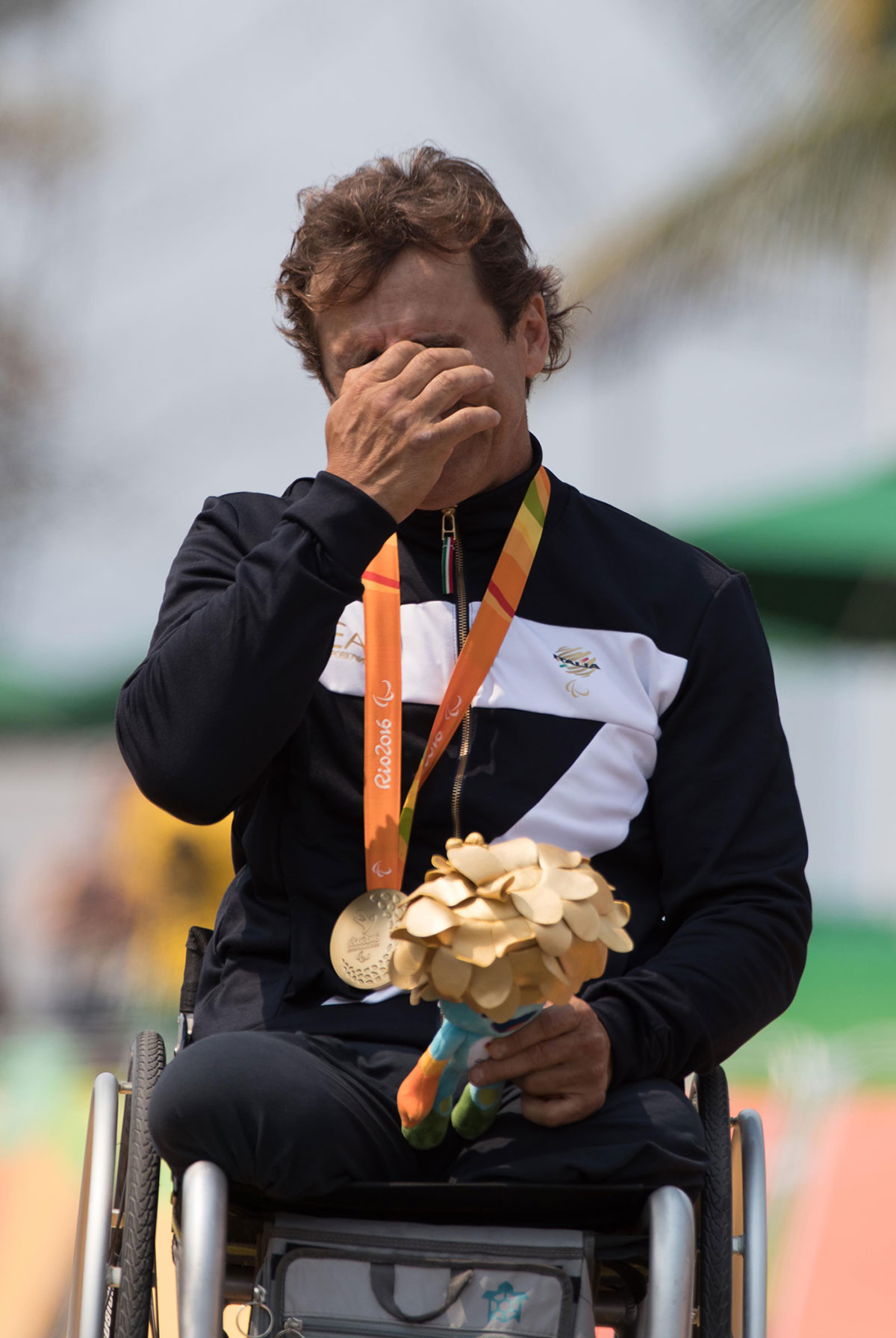 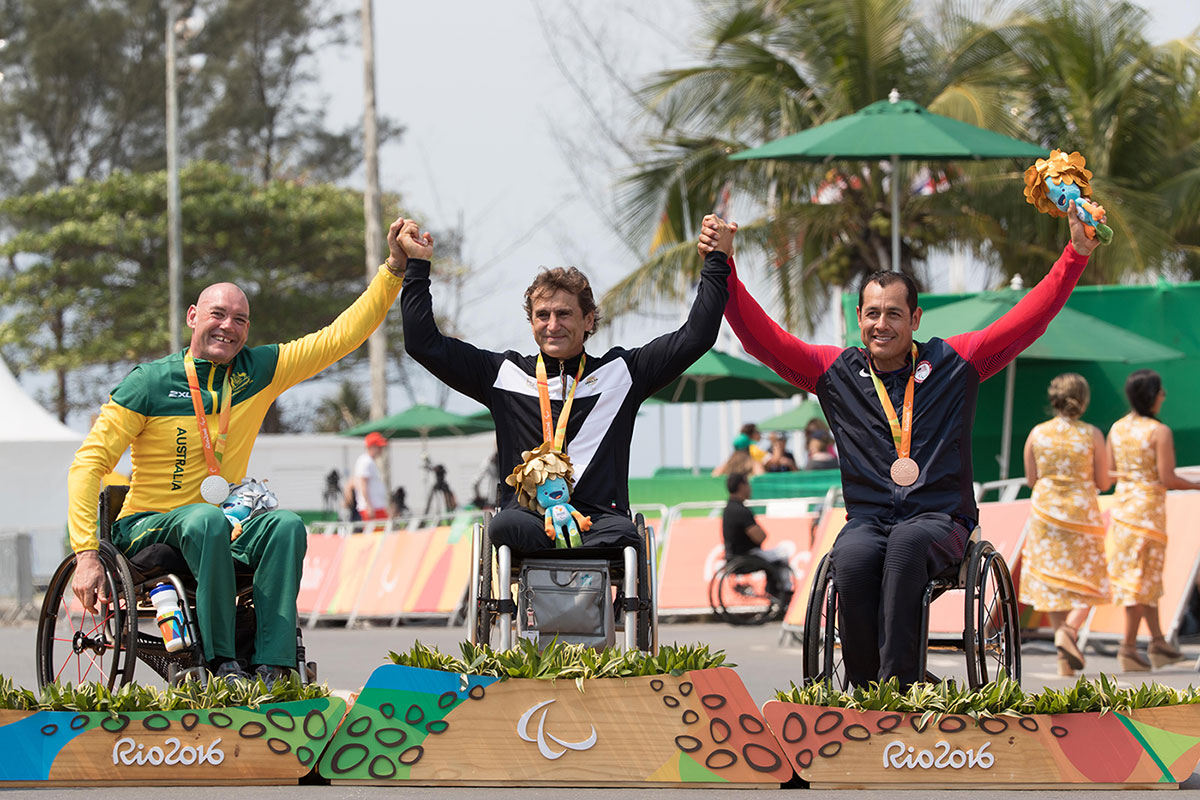