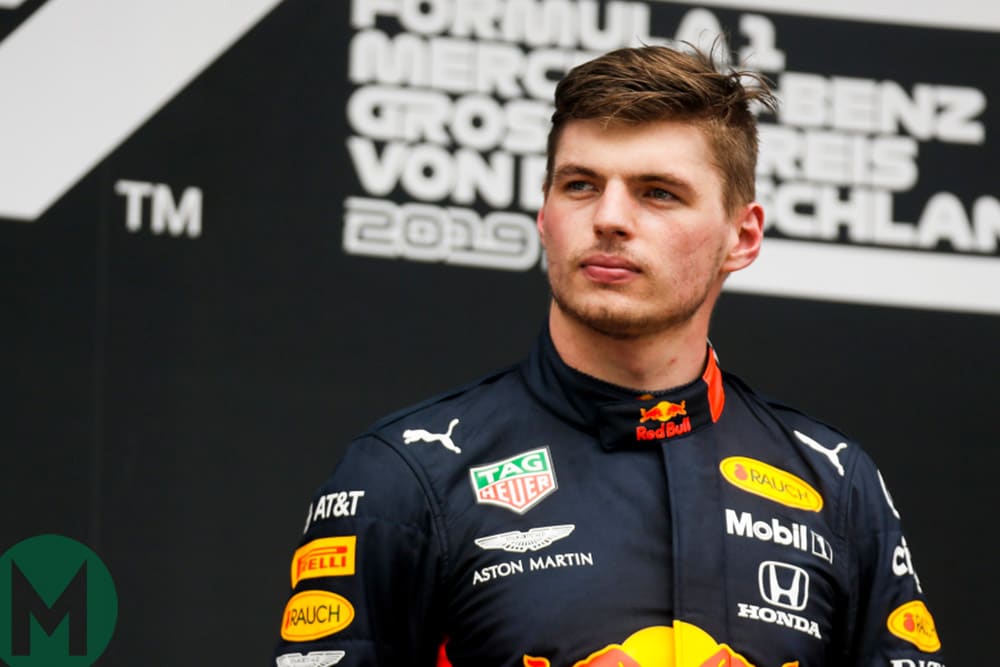 Max Verstappen has risked a war of words with Lewis Hamilton by claiming the five-time world champion is just one of many drivers of similar ability in the paddock.

The suggestion that Hamilton is no better than many of his rivals comes on the eve of the Hungarian Grand Prix and will fuel the intense competition between the Mercedes driver and his younger Red Bull counterpart.

The future of F1? Verstappen vs Hamilton is a tantalising prospect Photo: Motorsport Images

In an explosive interview in the current issue of Motor Sport magazine, Verstappen, who claimed a famous victory at Hockenheim last weekend, also took aim at F1 authorities claiming that there were too many rules which meant that drivers were not allowed to race hard. He goes on to defend contact at low speeds to ensure that races are exciting for fans.

Verstappen also refuses to dismiss rumours of a potential move to Mercedes which could have him partnering Hamilton as early as next season. Any move would be a huge loss to Red Bull after Christian Horner described his as currently being the “best in the world”.

The latest issue of Motor Sport is in the shops now.