Sebastian Vettel has said that Formula 1’s efforts to attract new fans was to blame for the controversial ending to the 2021 season and that he wants Michael Masi to remain as race director.

The Aston Martin driver said that the Abu Dhabi Grand Prix episode demonstrated that F1 is too concerned with “the show” at the expense of the sport.

His team-mate Lance Stroll was more scathing, branding the end of the race “ridiculous”.

Last year’s championship finale was won by Max Verstappen ahead of Lewis Hamilton. The latter was on course for the crown until a last-gasp change of decision by race director Michael Masi to ensure a final racing lap instead of finishing behind the safety car.

Speaking ahead of Aston Martin’s 2022 car launch, Vettel said that he was sympathetic to Masi and did not think that he had attempted to influence the outcome directly.

“I think it’s just been a pity, you know? There’s two sorts of interests clashing. One is the sport and the other one is the show,” Vettel explained.

“For me, I don’t care so much about the show because you’re involved and look at it as a sport and from a competitive point of view. 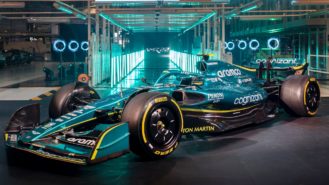 Aston Martin has revealed its 2022 Formula 1 car, as team co-owner Lawrence Stroll restated his ambition to be challenging for the championship within five years. The AMR-22 gives some…

“Obviously it’s not the easiest sometimes to be in the shoes of the referee or Michael’s shoes, but I think he’s done a great job. Especially after filling in after Charlie passed away so suddenly. Really he’s been very, very focused and determined to do a good job.

“So I don’t know what is his future but I hope he sticks around because I think overall he did a very, very good job. You know, I think there’s a lot of controversy for the last race, but if you look at the bigger picture, he’s done really well.”

His team-mate was much more critical in his words reviewing the incident.

Stroll was in the other half of the pack that remained lapped and unable to un-lap themselves prior to the race restarting.

The Canadian had swapped to fresh tyres anticipating a normal restart procedure but was denied the chance to improve his position in the final laps.

“My opinion is that it’s ridiculous that we didn’t go back racing the way that we should have gone, you can’t change the rules halfway through the end of a race [about] how half the cars they can overtake,” Stroll said. “Unfortunately, I was part of the group the other half of the cars and couldn’t overtake – on brand new, soft tires with [maybe the] opportunity to pass and maybe do something. 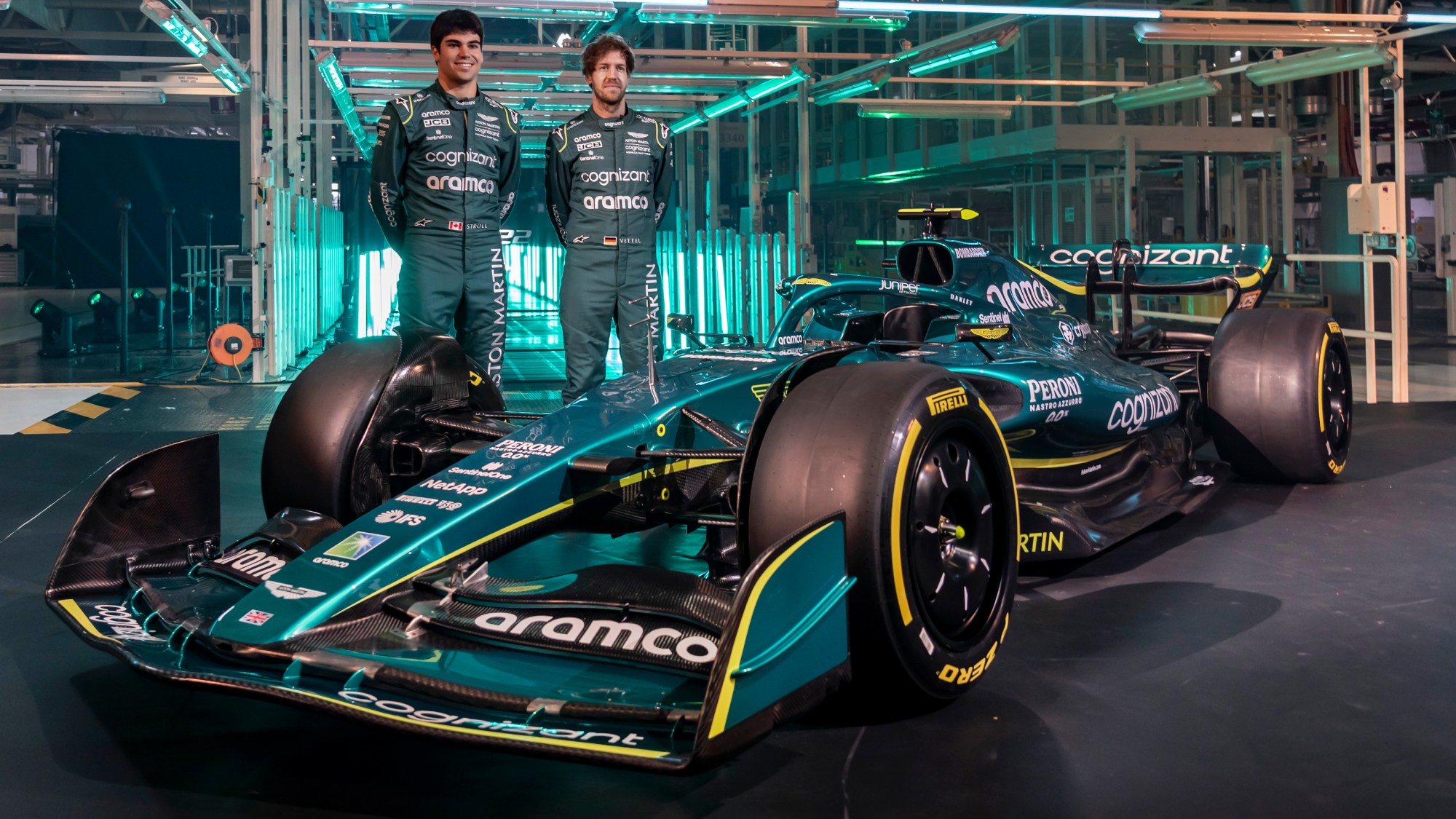 “It’s just never been done before, and I think it’s important that we keep rules consistent. I understand it’s, you know, great to go racing and everyone wants to see the last lap of the race and the two you know, drivers fight for the world championship, go head to head with one lap to go but we can’t be making up rules, you know, at the end of a race like that.

“If maybe there was an error or cars didn’t pass soon enough when the safety car came out, or backmarkers weren’t allowed to pass early enough and the consequences were we won’t get a whole lot of racing, well then that’s how it is, those are the rules. The rules have to be consistent.

“In Formula 1, you know, we’ve seen some inconsistency and penalties and decision making and I think this was just like, maybe a little bit too much. It’s important that those things are set in stone.”

Teams are set to be informed of the FIA’s investigation into the ’21 finale next week though the findings won’t be publicised until the first race weekend of the season in Bahrain.

Drivers are meant to be a part of the conversation behind the scenes though there is radio silence currently. 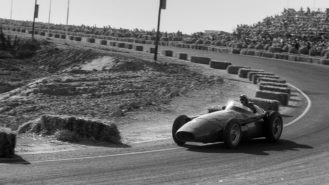 “It’s all been on pause,” Stroll indicated. “That said, I’m sure we’ll touch on it some more as drivers with the FIA and F1 and all that leading up to the first race.”

Vettel was one of the five cars between Hamilton and Verstappen that was allowed to un-lap themselves that created the controversial ending.

The four-time champion admitted that he was confused about which of the rules had been applied in the final laps at Yas Marina and that change was needed to prevent a repeat from happening.

“I think the main thing is that we focus on the sport and not so much on the show. I think last year it was always going to be a great finale or great last race because there was one winner and one loser.

“Obviously, I was in the race and wondering why we’re not released earlier in order to get the race started again, but I guess there’s a protocol and rules. I think the main thing is that going forward, there’s clarity what’s happening in these sort of situations and no questions asked anymore.”