The 2021 Italian Grand Prix will long be remembered for the second clash between Max Verstappen and Lewis Hamilton but it was far from the only story taking place at Monza.

Six drivers were fighting for victory with just a handful of seconds covering the top six in the final phase of the race but an unflappable Daniel Ricciardo would not be denied his first victory since 2018 and his first with McLaren.

Lando Norris secured the team a one-two finish, opening up the gap to Ferrari in the constructors’ championship at the Scuderia’s home race. Valtteri Bottas put in a timely performance at the end of the week he revealed he will leave the team for Alfa Romeo next year.

The fight at the front took the focus but here are one or two things that might have gone under the radar following a dramatic Italian Grand Prix.

Mazepin is 21st in a 20-driver championship 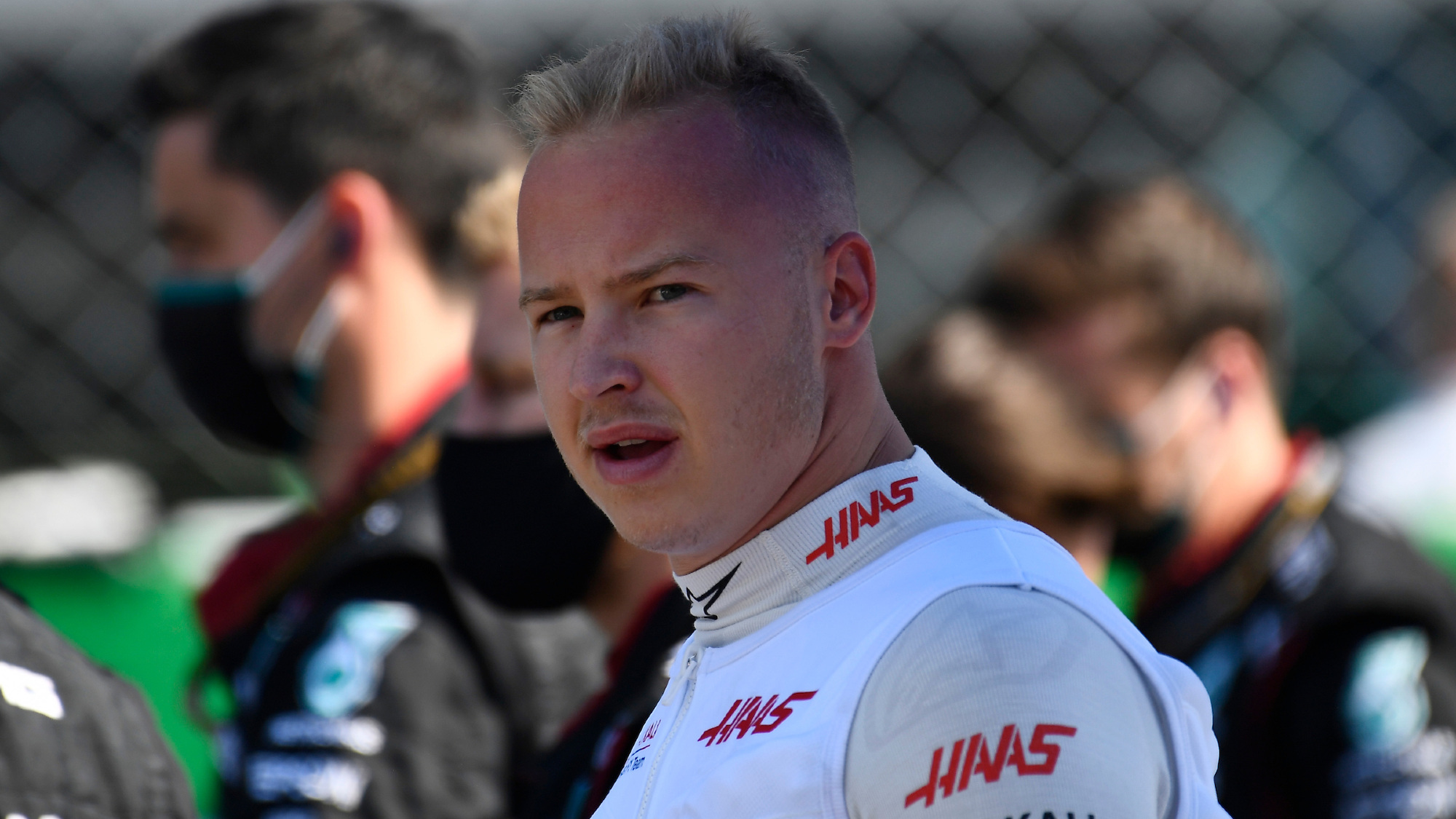 It’s not been a good rookie season for Nikita Mazepin

With Robert Kubica taking 14th position in his final Alfa Romeo cameo in place of Kimi Räikkönen, the Pole lifted himself out of last place in the standings to go ahead of Nikita Mazepin.

It was a race to forget for the Haas driver. Tensions had risen following the Dutch Grand Prix in a relationship with Mick Schumacher that could be described as frosty at best, and scenes at Monza hardly helped.

Following the safety car restart for the Hamilton/Verstappen crash, Schumacher was clear of his team-mate heading into the Della Roggia chicane but a half-hearted look to the inside for Mazepin pitched his team-mate into a spin, something that will no doubt have gone down well on the pit wall.

Team principal Guenther Steiner says the two cleared the air about it following the race and Mazepin took full blame for the incident.

There is plenty of time for him to gain a finish good enough to go back above Kubica from now until the end of the season, but it’s a tough one to take for the Haas driver. 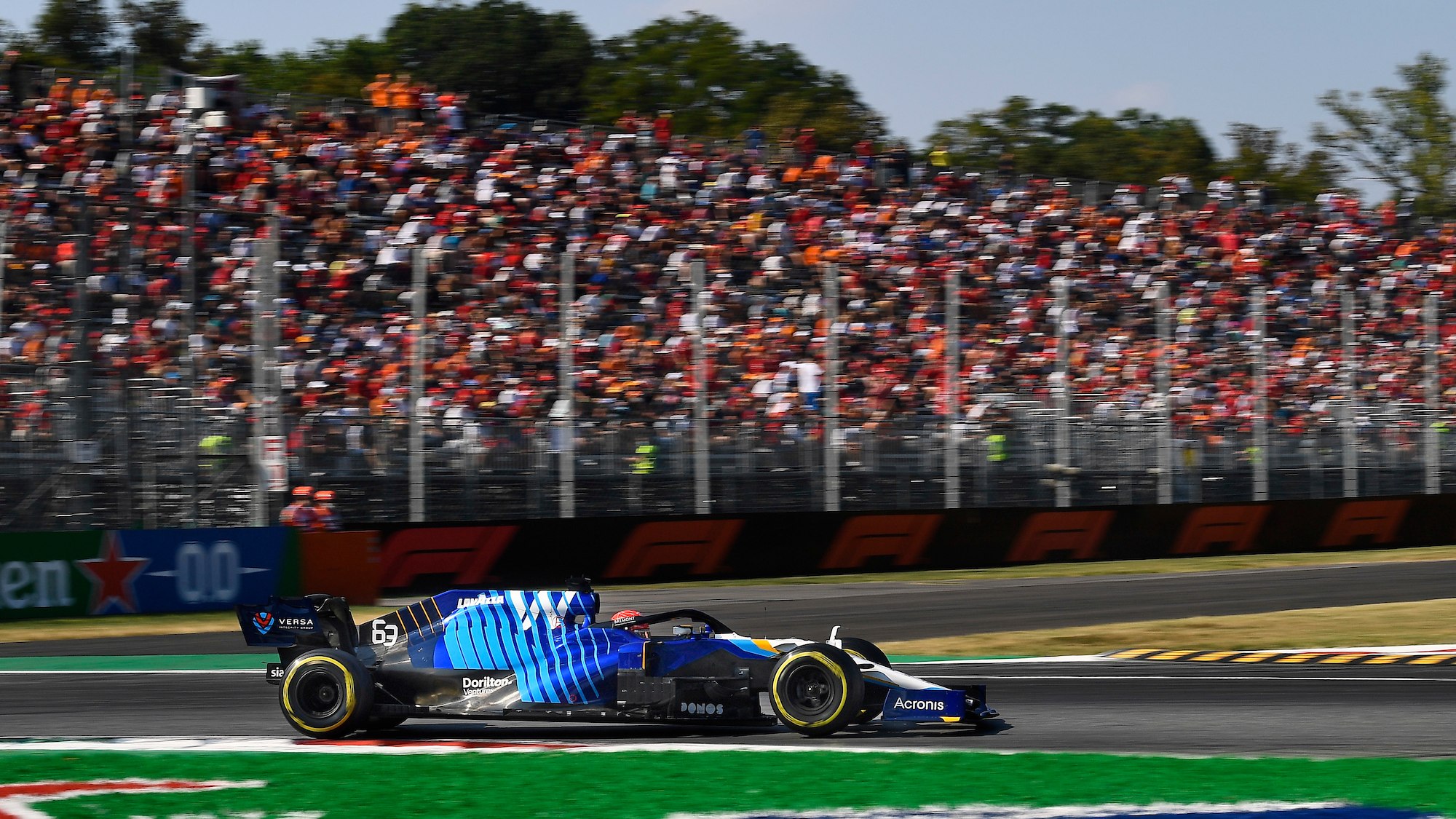 There’s no asterisk on this one, George Russell earned Williams points at Monza during a full-length grand prix.

His Spa podium has been a high-point for the team after a number of difficult years at the back but 2021 has included results that prove the team has taken steps forward.

Sprint Qualifying at Monza was the first time a team-mate ‘out-qualified’ him at Williams in his career after Nicholas Latifi’s stellar Saturday drive, but Russell’s recovery in the race splitting the Alpines was a solid result for ninth place.

In the week he was announced as a Mercedes driver for 2022, Russell showed his talents and was fighting Fernando Alonso for a points-paying position in the closing stages around a circuit that has been a weak spot for Williams in years gone by.

He earned his Sunday points on merit at Monza. 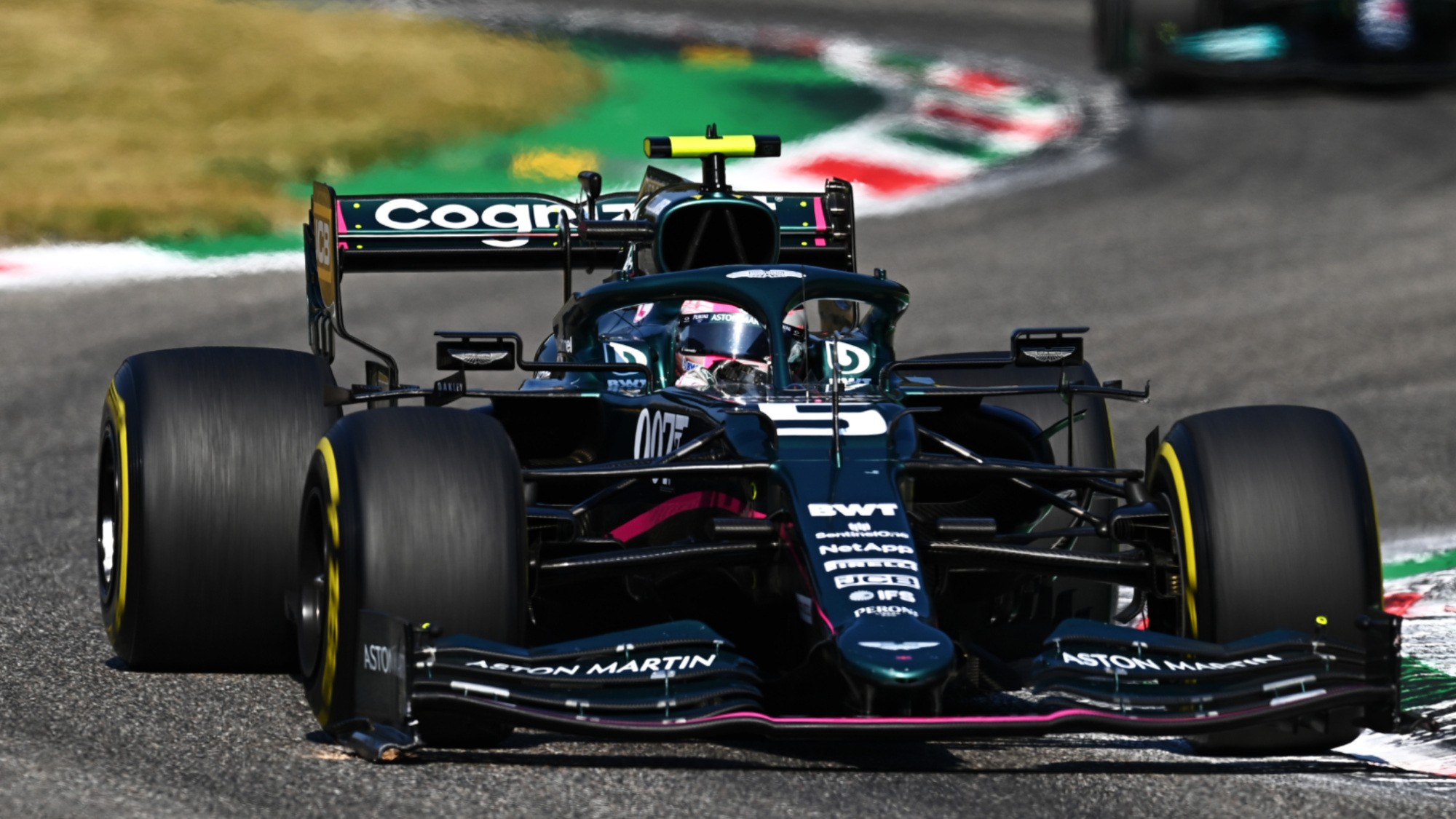 Honey Ryder was the car that took the worst of it. Sebastian Vettel sustained front wing damage in the skirmish with his team-mate later on, making the second half of the Italian Grand Prix a very tough ask for the four-time champion.

Endplate damage meant Vettel was fighting the Haas and Alfa Romeo drivers for the majority of the race and could only recover to 12th place.

To make things even worse, contact with Mick Schumacher at the first chicane on the restart left rear right floor damage for the Aston Martin driver to contend with. 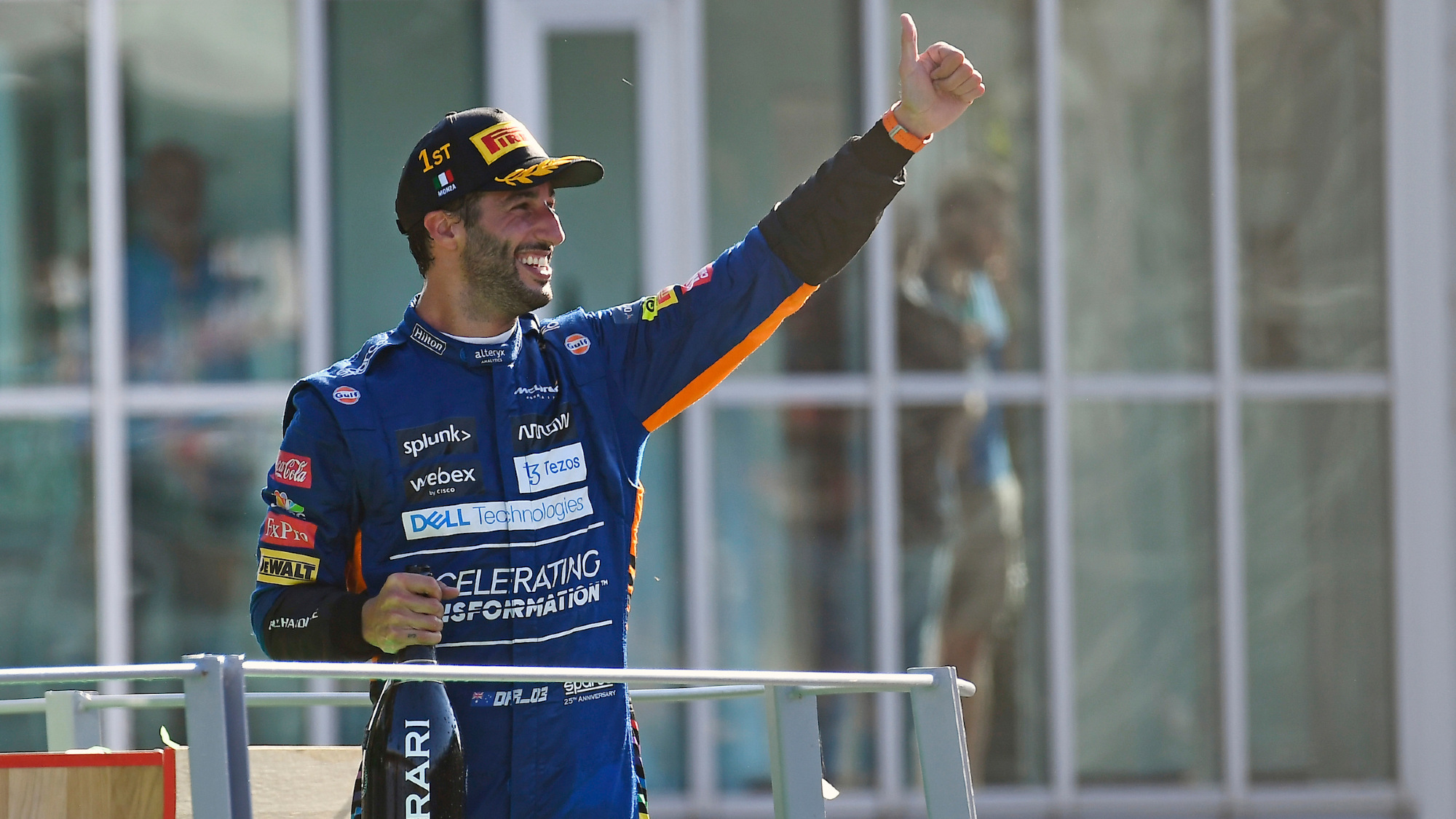 Daniel Ricciardo’s first McLaren F1 win was earned on merit every step of the way. He secured the lead of the race into the first corner ahead of Verstappen and didn’t waste the opportunity. 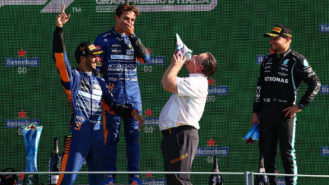 Why McLaren's Monza win was on, even without Max/Lewis crash

Daniel Ricciardo gave McLaren its first grand prix victory in nine years, the first under the third evolution of the team, as led by Zak Brown. Lando Norris doubled up…

He kept the faster Red Bull at bay throughout the opening stint of the race, managed the race restart following Hamilton and Verstappen’s crash and then picked up where he left off, ensuring Norris was close but not close enough for any attempt on the leader.

To put the cherry on top, the Australian banged in the fastest lap of the race on the final tour to punctuate a massive victory in a season in which he has received plenty of criticism for a lack of results alongside his younger team-mate.

No wonder he was emotional in the media pens after the race. Zak Brown will be wheeling out the Dale Earnhardt Chevy as a reward soon.

It was the team’s first win since Jenson Button’s Brazilian GP victory in 2012 and the first McLaren 1-2 finish since the 2010 Canadian Grand Prix.