Around 38 years on from it being kicked out of F1 practice, watch Clive Chapman explain the twin-chassis Lotus 88 concept 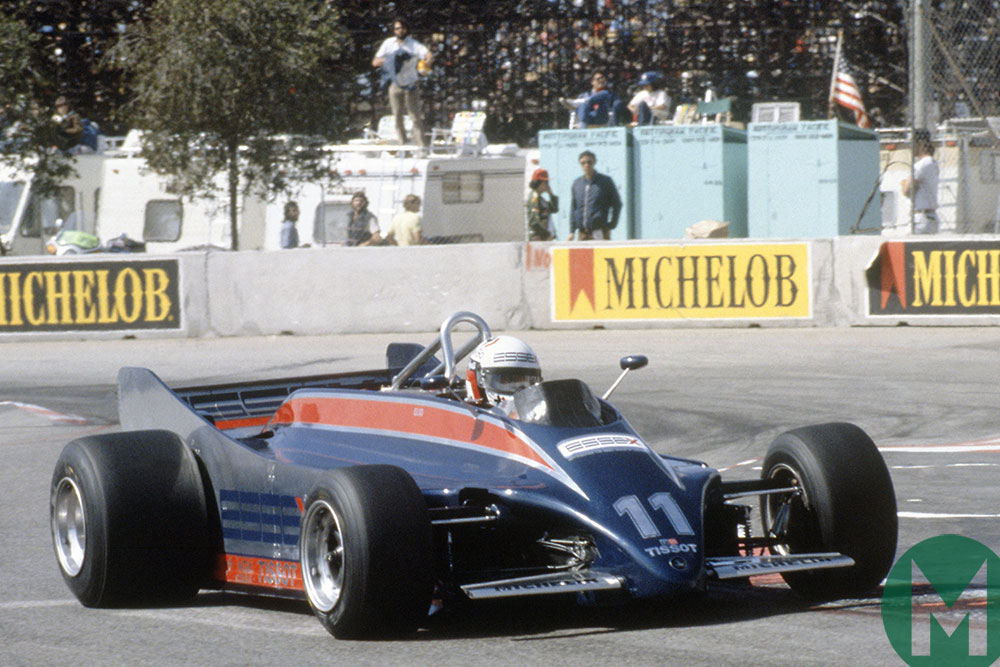 “One thing about Colin Chapman and his staff at Ketteringham Hall, the Research and Development centre of Team Lotus, is that they do have a go and do not sit around waiting to see what others are doing before they design a Formula 1 car.”

So said Denis Jenkinson in Motor Sport in 1981. And little wonder. Few teams in history have a record in innovation that comes near. Yet we are almost exactly 38 years on from what was possibly its last great forward stride hitting the track in an F1 weekend for the first time, as it did so on March 13, 1981. Only for the concept to be dashed before it could race.

The revolutionary ‘twin-chassis’ Lotus 88 appeared in practice for 1981’s season-opening round at Long Beach. But almost immediately hit the familiar wall made up of the Formula 1 rule book combined with a little politics and self-interest. The car was black-flagged.

Lotus kingpin Colin Chapman tried to enter the 88 in a number of subsequent rounds too, yet got the same result. In the British round, at Silverstone in July, its ‘B spec’ got so far as to be approved by the Royal Automobile Club scrutineers. But by the following day FISA – as the sporting arm of the FIA was then known – had intervened and declared the car illegal. Nothing like the 88 was seen in F1 again.

To explain the background of the car, 1981 was a season of change. Ground effect had become de rigueur in the preceding years – Lotus, of course, was at the forefront – though with it cornering speeds had greatly increased taking safety concerns on the same trajectory. FISA thus sought to eliminate much of the downforce by, after considerable wrangling, for ’81 banning sliding skirts and mandating a 6cm ground clearance for all cars.

Faced with this, Lotus examined the rules’ wording closely in order to create a car that retained the ground effect and eliminated the required ground clearance. It focused on the terms ‘chassis’ and ‘sprung parts’ – Lotus’s belief that the 88 was kosher hinged on its interpretation that it was made up of two ‘sprung parts’ and no ‘chassis’. Lotus was supported by various engineering academics and arguably by reason. But FISA, egged on by Lotus’s rivals, said no. 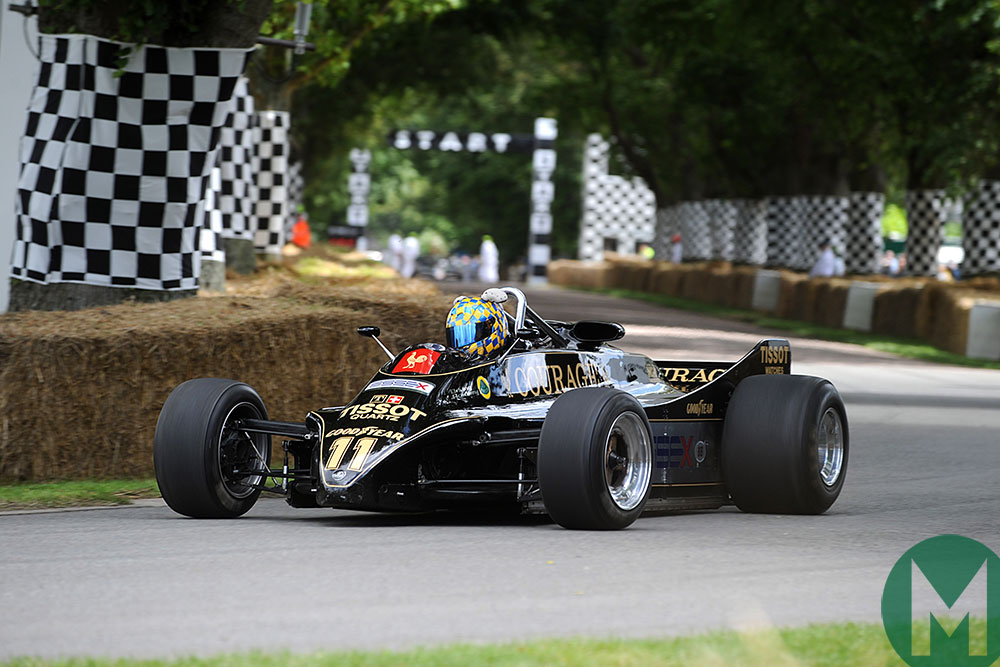 Absurdly, in any case almost all cars in 1981 ran in flagrant – and unpunished – rule breach, as the 6cm rule was dodged via crude hydraulic systems that lowered cars when on track. “If everyone cheats then it is all right,” mused Jenks, with dripping irony.

In the video below you can watch a surviving Lotus 88 being driven up the hill at the Goodwood Festival of Speed, as well as Colin Chapman’s son and Classic Team Lotus boss Clive Chapman explaining the 88’s concept.