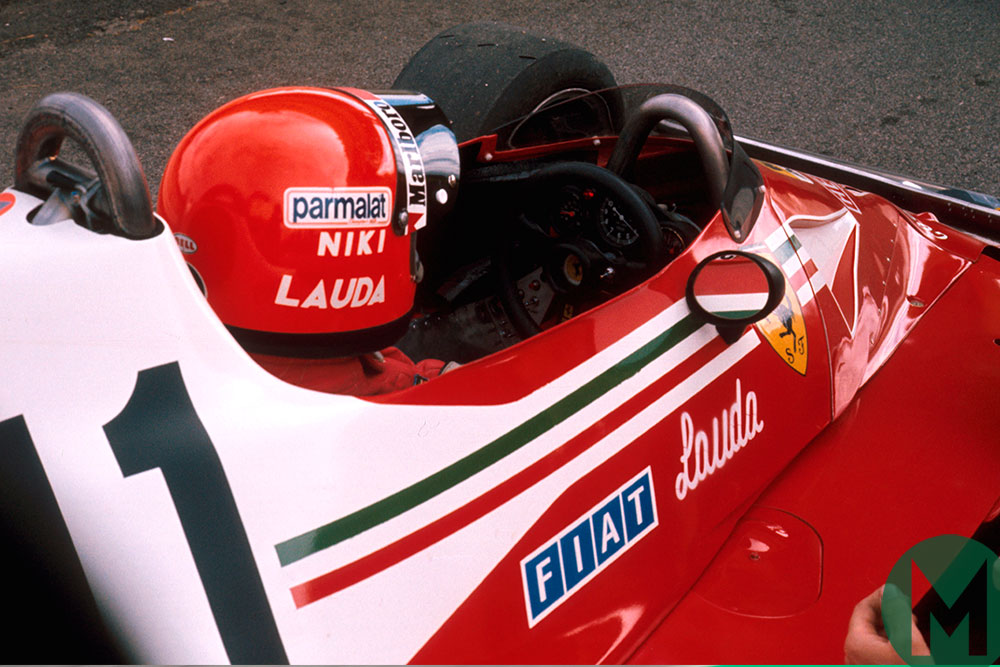 Niki Lauda celebrates his 70th birthday today, and he remains one of motor sport’s most towering and inimitable figures. Not only because he’s won three Formula 1 world titles, nor that he had a legendary chalk-and-cheese championship battle with James Hunt, which lately got the Hollywood treatment, nor that he turned around Ferrari after years of doldrums.

It’s not even that he returned to F1 after a two-year break and was about as competitive as before, bagging another title, nor even that he continues to play a central role in F1 today with the dominant Mercedes squad.

We associate Lauda most commonly with his astonishing recovery after his fiery and near fatal crash at the Nürburgring in 1976. Yet in an In Depth interview with American sports broadcaster Graham Bensinger that we’ve unearthed and that you can watch below, he outlines that the drama didn’t stop with his comeback to race again in the Italian Grand Prix a mere six weeks later, nor with his missing out on that year’s title at the last after refusing to drive in Fuji’s torrential rain.

Lauda explains in the interview, the Commendatore Enzo Ferrari wasn’t convinced by his post-crash recovery and requested that for 1977 he take the number two role behind new recruit Carlos Reutemann. But if there is one man that such a request was likely to fall on stony ground with it was Niki.

In the interview Lauda explains how he brought the Scuderia back more to his way of thinking, setting him up to bag his title number two. The trust was now gone though and he left Ferrari at the end of 1977 for Brabham – yet even so Lauda reckons that was his “biggest mistake”. Watch him explain why below.