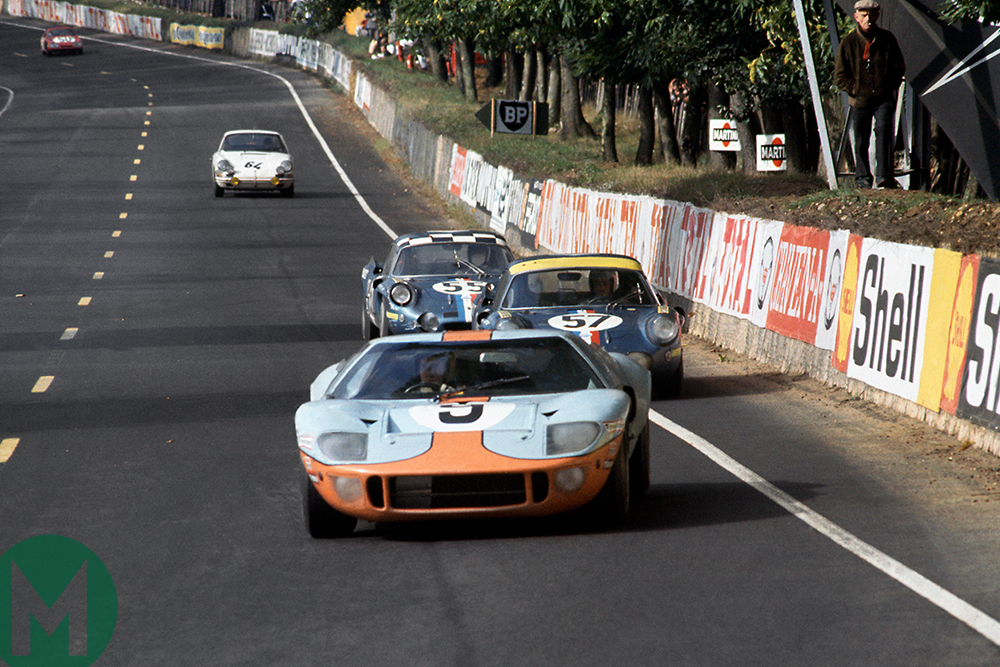 Coincidence in motor sport can be disquieting: January 18 appears to have been a good day racers of the rugged and rapid sort.

Gilles Villeneuve was born on this day. As was Johnny Servoz-Gavin who showed considerable promise, leading the Monaco Grand Prix before his career was cut short by an eye injury.

And, in addition, we have Pedro Rodríguez. Like Villeneuve, Rodríguez is ill-served by top-level Formula 1 statistics, but like Gilles there was much more to him. It was in sports cars in which he could demonstrate his best work; those watching in Brands Hatch’s lashing rain in April 1970 still speak of his drive – fish-tailing up the order after an early black flag, seconds faster than everyone else – in hushed tones.

We’ve unearthed captivating British Pathé footage of another of Rodríguez’s sports car triumphs, at Le Mans in 1968. Rodríguez had yet to win the Le Mans 24 Hours race in 10 attempts, and had only finished it once. Yet this time, paired with Lucien Bianchi, he faced down the Porsches in the classic Gulf Oil Ford GT40 and took the win.

It is a fascinating look into how the La Sarthe race once was. Some of it was very different to today; some of it – tricky weather and packed tribunes – very familiar.

In another partial nod to now, this race was postponed from its usual June slot to September due to civil unrest in France, thus increasing the night running by a few hours. Not that this, nor tricky weather, would have worried Rodríguez.