Ferrari F1 cars take to the Daytona banking for the first time, and Fernando Alonso rides with Marc Marquez at Motegi 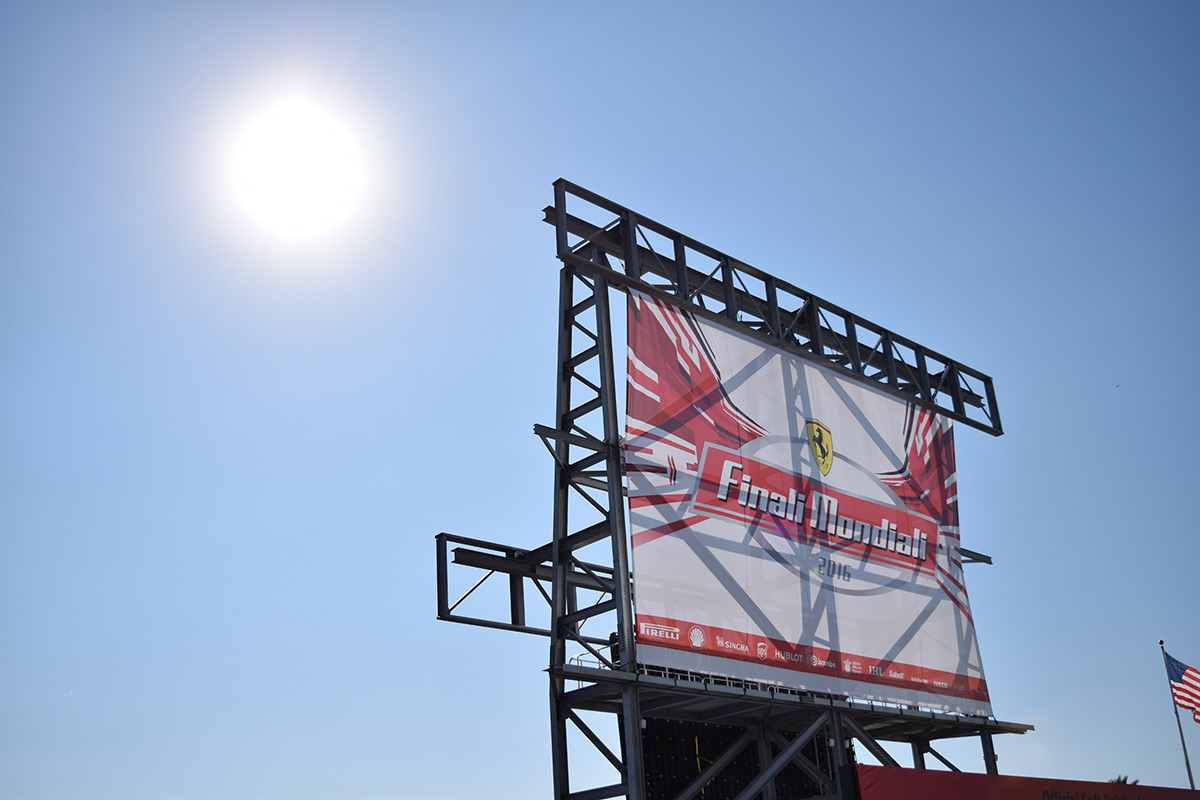 The Formula 1 teams have started marking the end of the season, with Ferrari taking over Daytona and Honda claiming Motegi.

In the US, Sebastian Vettel and Kimi Räikkönen were among the attendees at the annual Mondiali, which brings together the great and good of Ferrari and its clients. History was made, as Vettel and Kimi lapped the famous banking for an F1 first. There was also a celebration for the 333SP, Ferrari’s last sports prototype, and you can read all about in next month’s issue of Motor Sport.

Honda brought together its F1 and MotoGP squads for its ‘thanks day’, wheeling out some of its heritage machinery. Marc Marquez and Fernando Alonso donned their leathers for a few laps in tandem, Jenson Button drove an NSX Super GT prototype and the team’s three F1 racers drove various Honda F1 cars from its past. 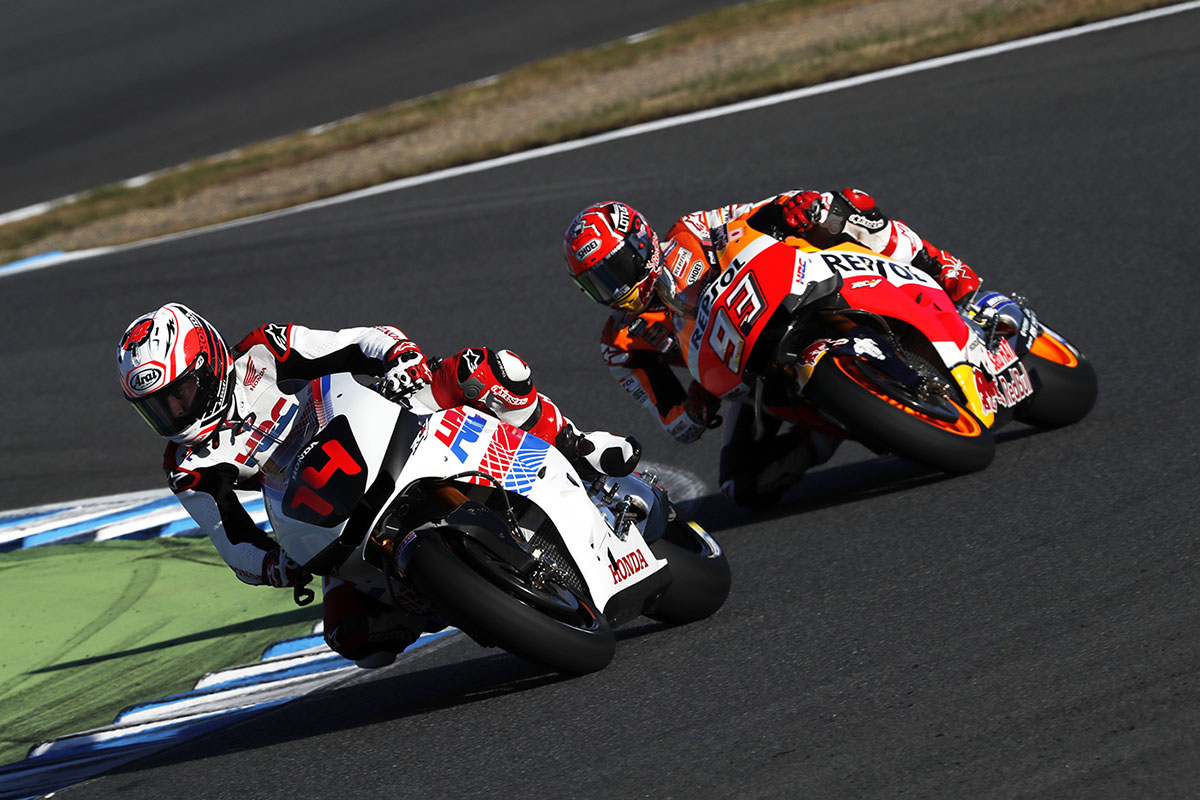 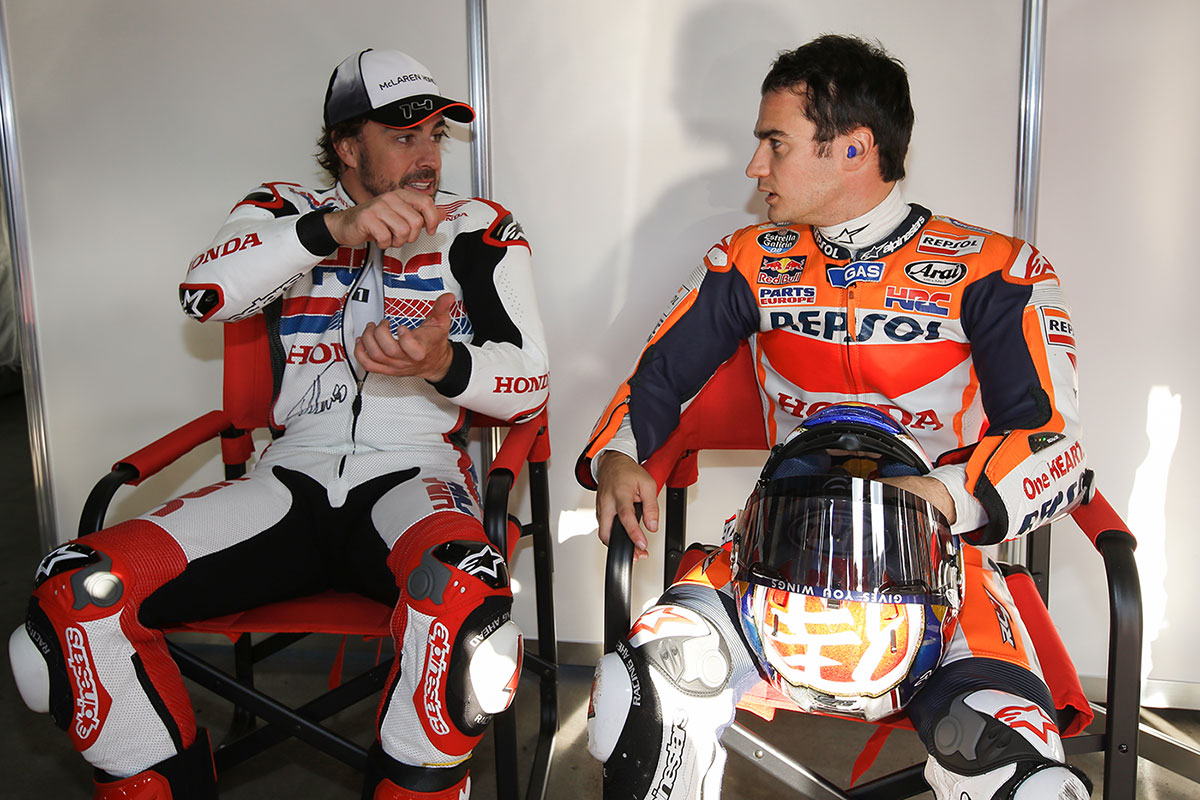 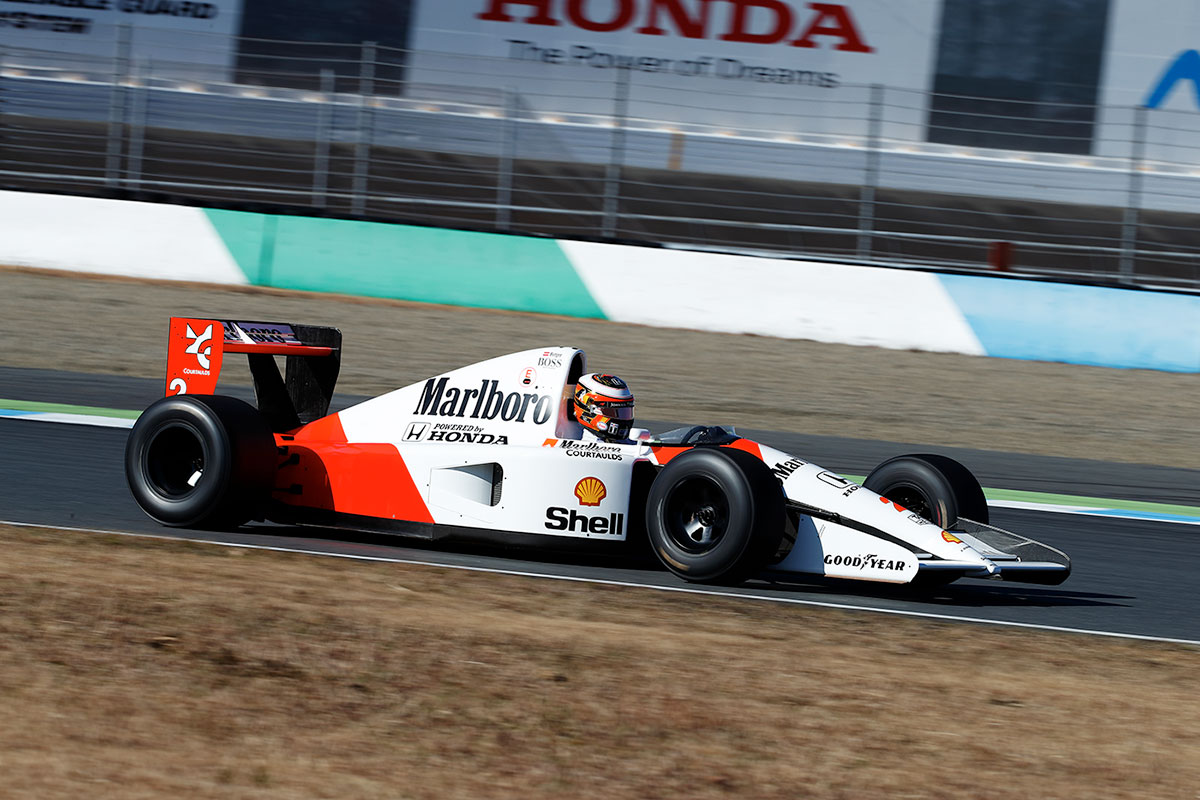 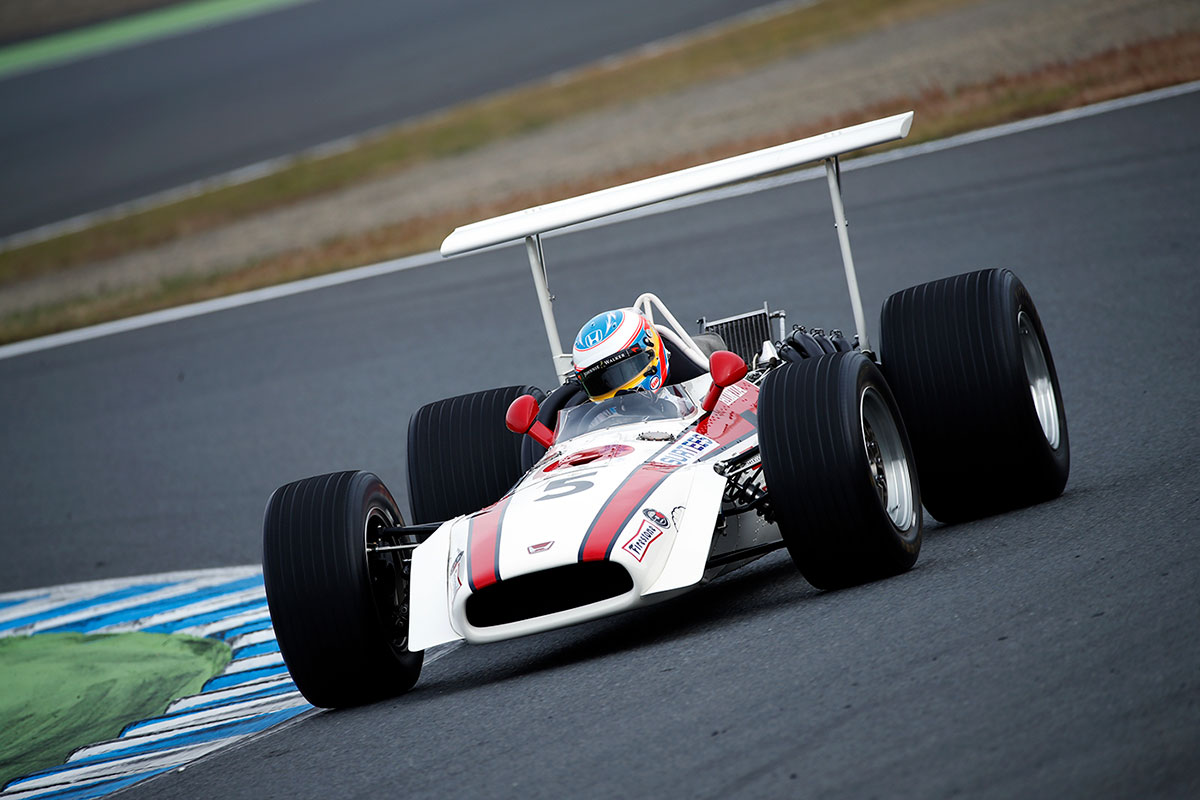 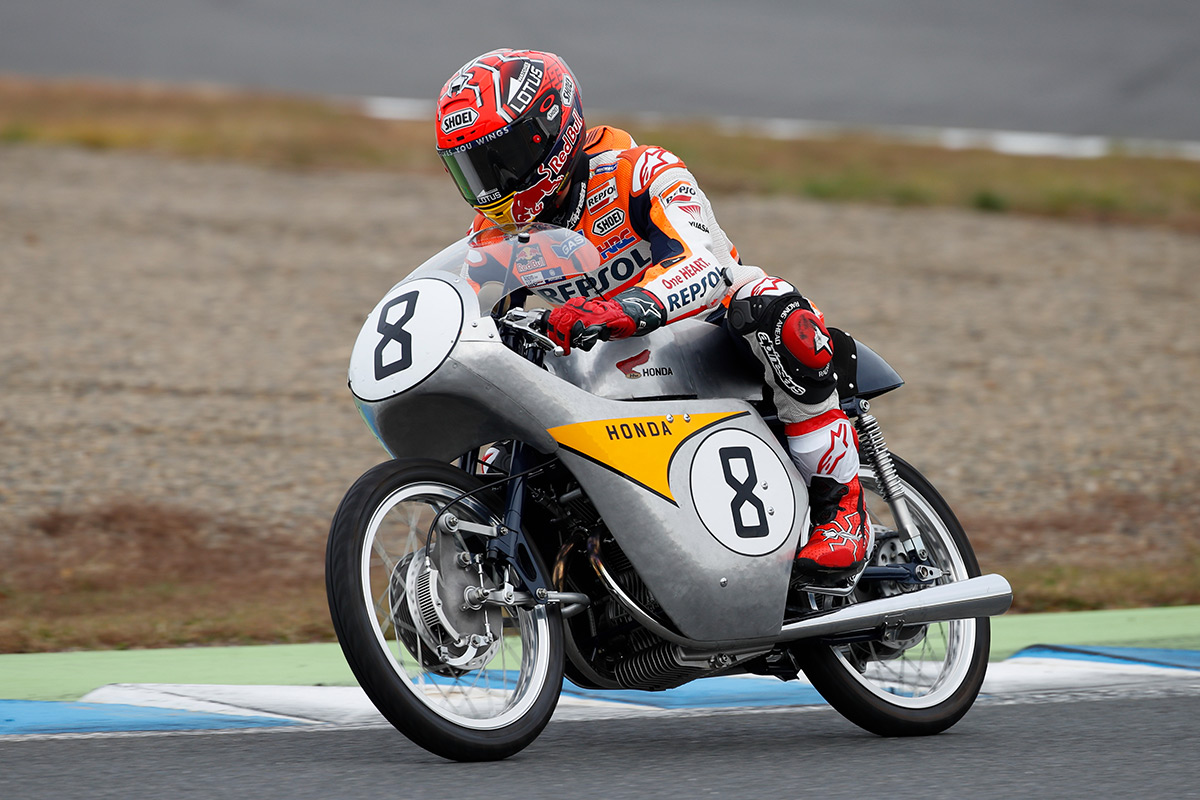 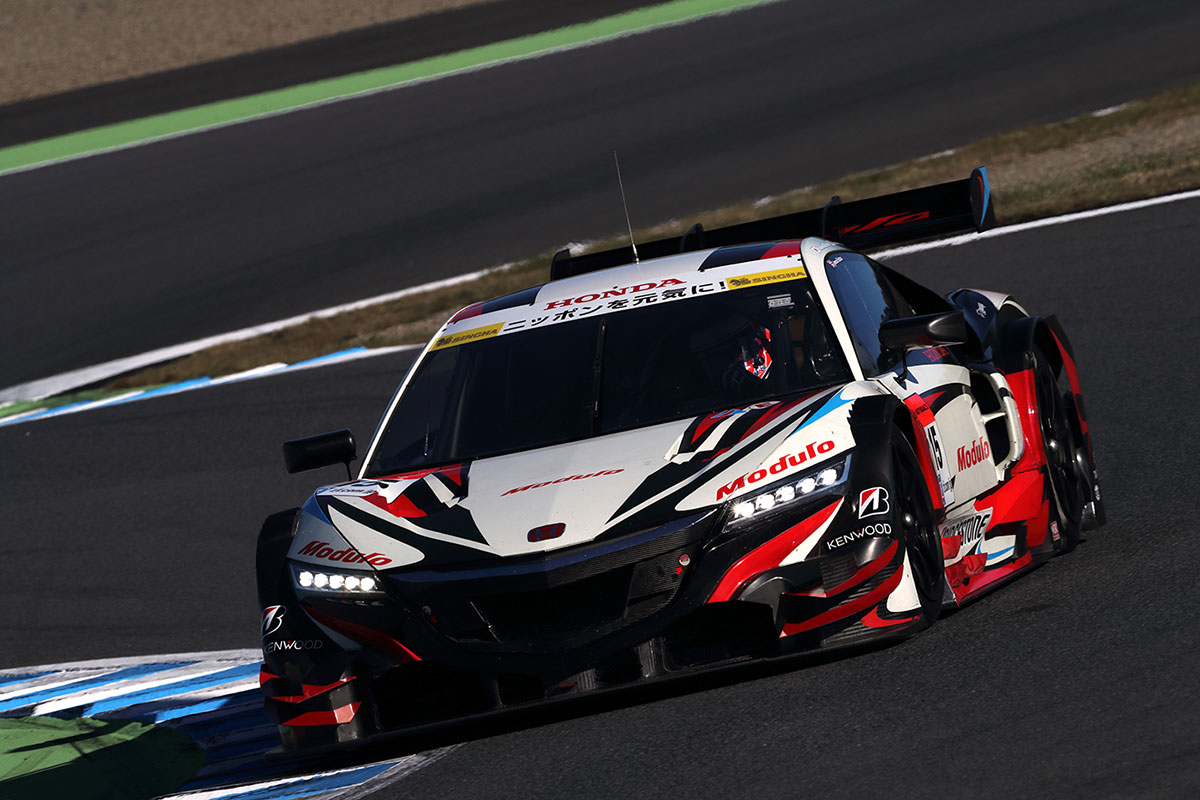 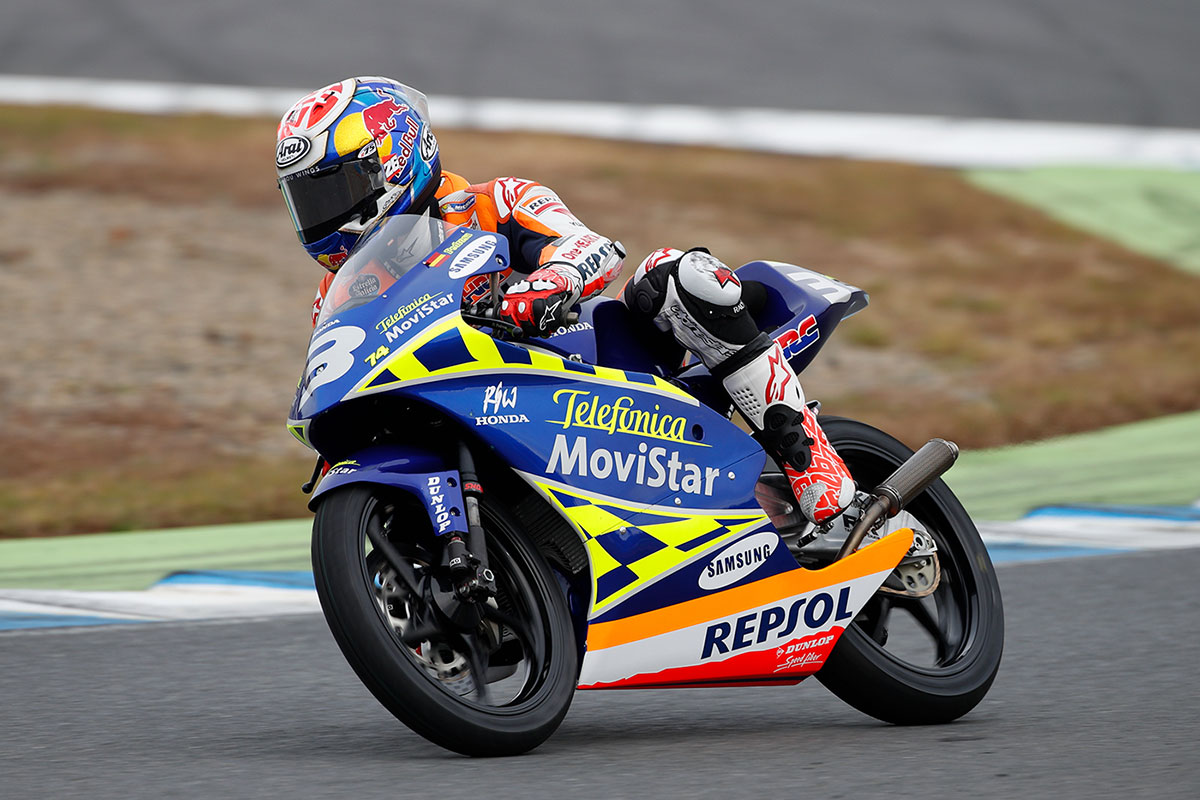 Marquez back in the saddle of his title-winning RS125R 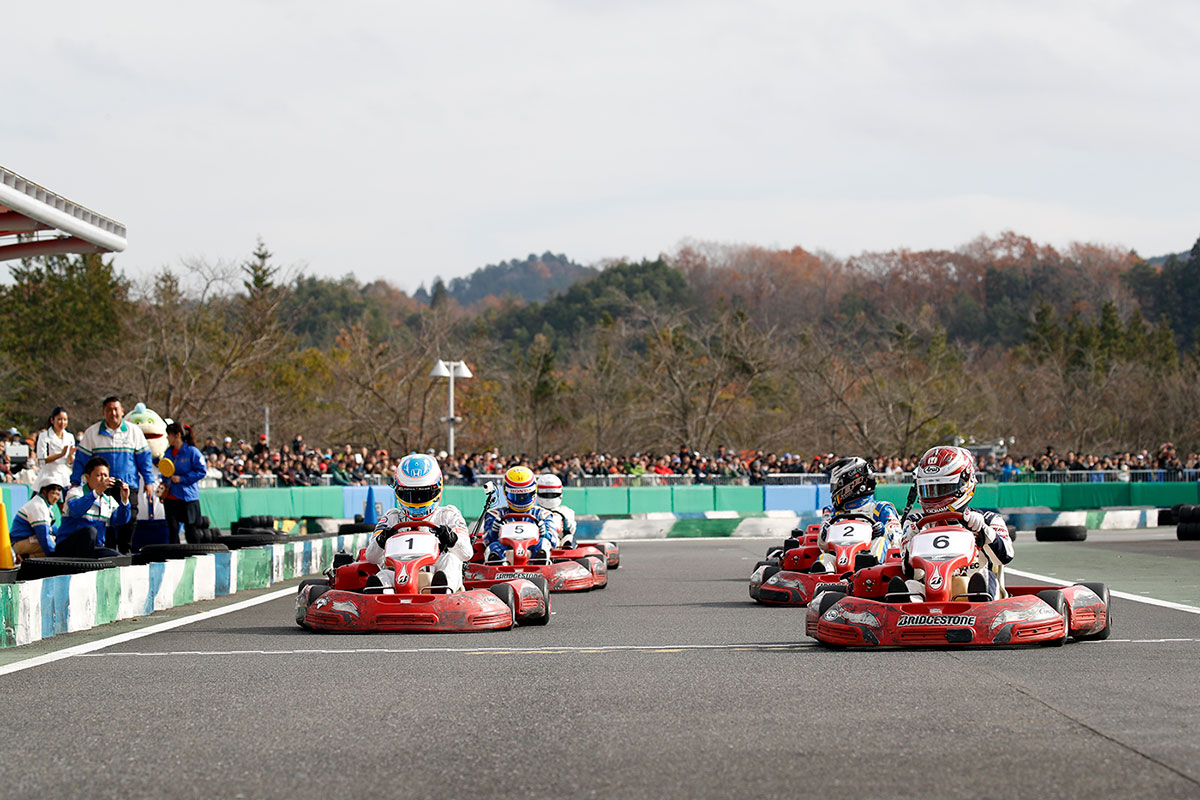