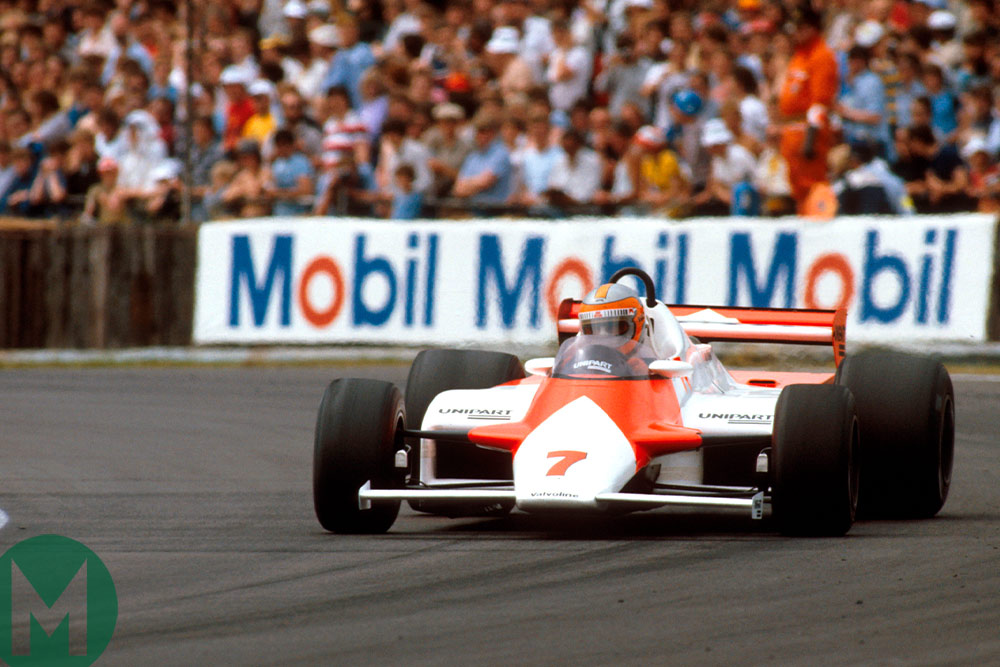 Race Retro, powered by Motor Sport, will welcome John Watson, John Fitzpatrick and Rauno Aaltonen for the event at Stoneleigh Park on February 22-24.

Watson, who won five Formula 1 grands prix and finished third for McLaren in the 1982 season, makes his show debut alongside Fitzpatrick.

We had Lunch With… ‘Wattie’ back in 2009 and described him as: “a man who was Britain’s top Formula 1 driver for six consecutive seasons.

“A man who scored two of the greatest from-back-to-front victories in F1 history, and in his best year came oh-so-close to winning the World Championship.

“And yet when anoraks gather, or when pub discussions turn to a roster of all-time British F1 greats, his name is rarely mentioned. It’s almost as if posterity has forgotten about John Watson.”

Fitzpatrick spent more than 20 years racing sports cars, touring cars and GTs and told his incredible stories to Motor Sport in his Lunch With… eight years ago.

The 1972 and 1974 European GT champion found fame with Porsche, winning the Daytona 24 Hours, Sebring 12 Hours and Bathurst 1000kms among other endurance epics. 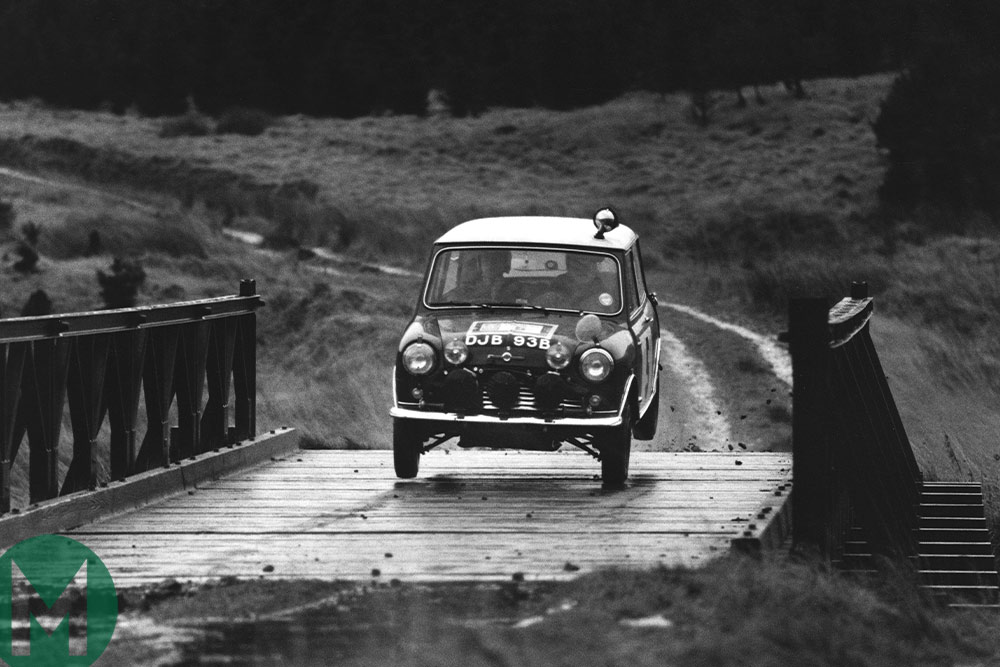 And then Race Retro adds Finnish rally legend Aaltonen to its line-up, a man who we called ‘The original Flying Finn’ back in 1997.

‘The Rally Professor’ will join Fitzpatrick and ‘Wattie’ on the Motor Sport Live Stage on Saturday February 23 and February 24, with all three signing autographs and taking part in Q&A sessions.

On the Live Rally Stage, see Juha Kankkunen’s 1999 WRC Subaru tear across the turf among many other famous rallying machines – and you can win a ride in a Group B rally car.

Tickets are on sale at www.raceretro.com