This week in motor sport from the Archive and Database, featuring birthdays for two greats of the sport

1929: Mike Hawthorn, the Yorkshire lad who conquered the world, is born. In profile

1993: Ayrton Senna dominates and produces one of the most memorable opening laps in Formula 1 history (not forgetting Rubens Barrichello behind…). Report

1942: Carlos Reutemann is born. In profile 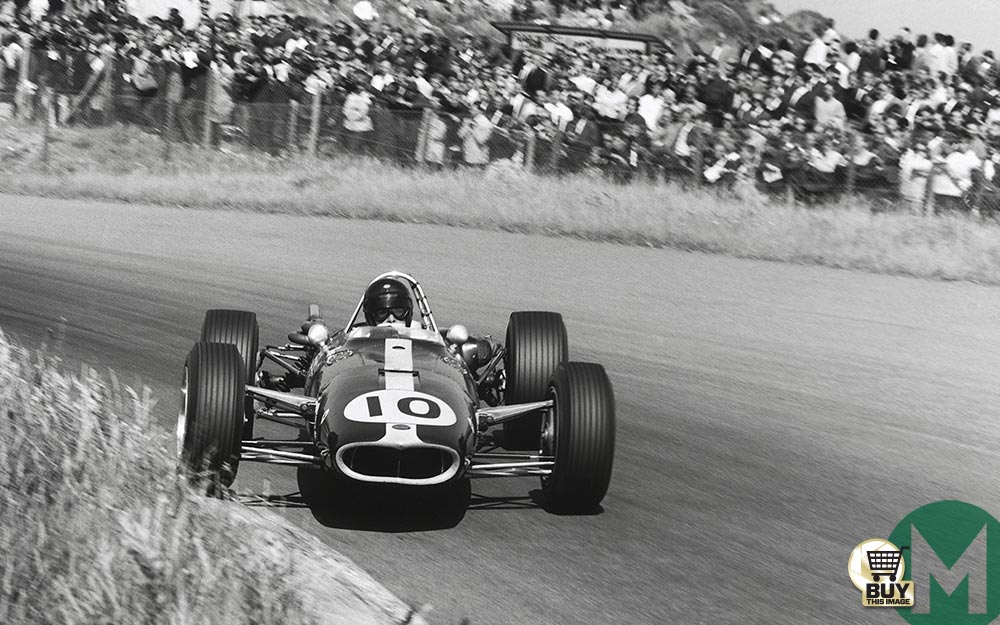 1988: Jose Dolhelm, close friend and half-brother of Didier Pironi, dies in a plane accident. In profile