This week in motor sport from the Archive and Database, featuring first-time winners, final wins and a Formula 1 world championship title. 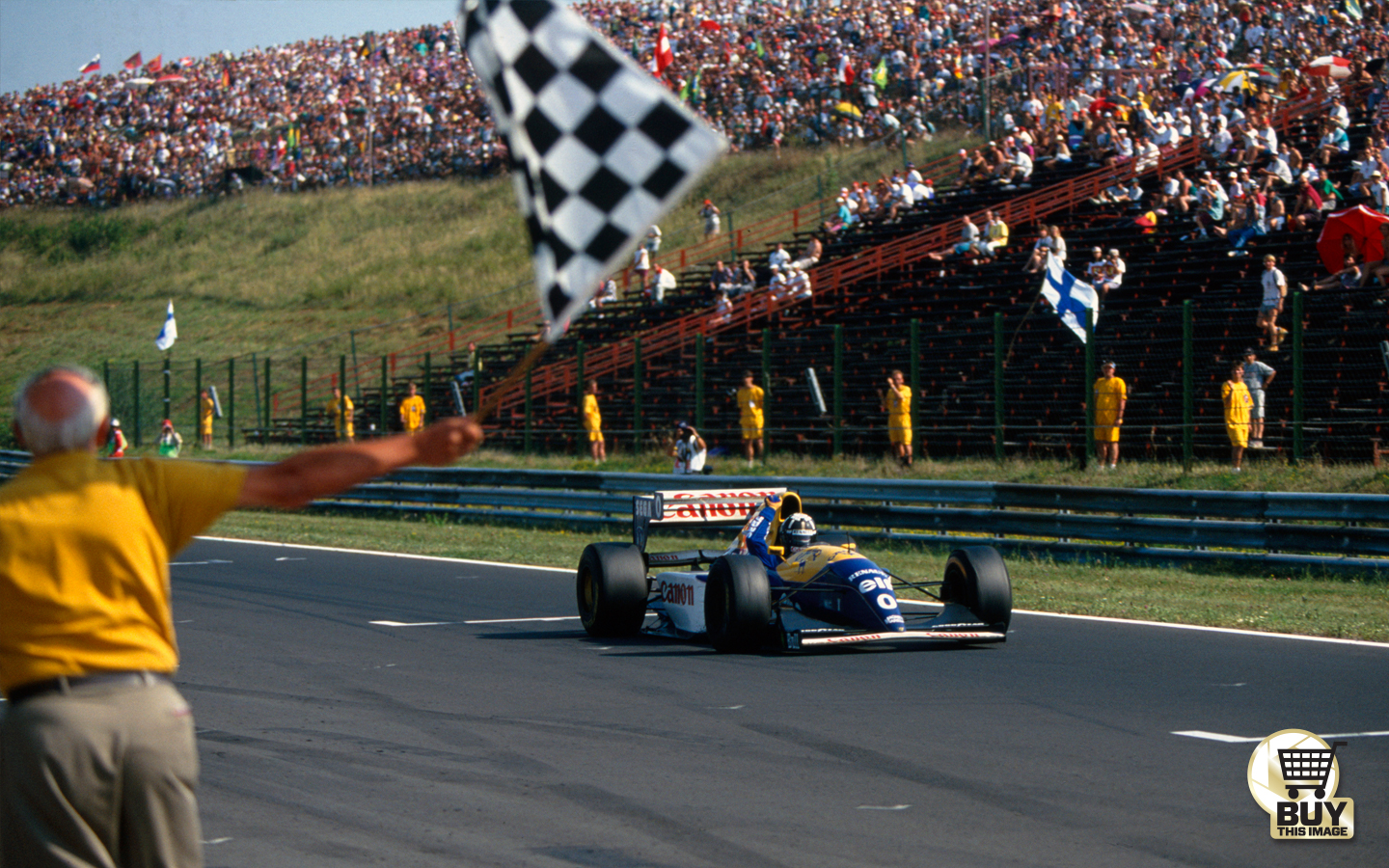 1976: In Austria, John Watson scores his first and Penske’s only win. Report

1992: While Ayrton Senna wins, second place wraps up the title for Mansell. Report

1975: Vittorio Brambilla wins in the wet in Austria, and proceeds to crash while celebrating… Report

1954: Oscar Larrauri is born. In profile

1975: Mark Donohues dies two days after a crash in testing ahead of the Austrian Grand Prix. In profile 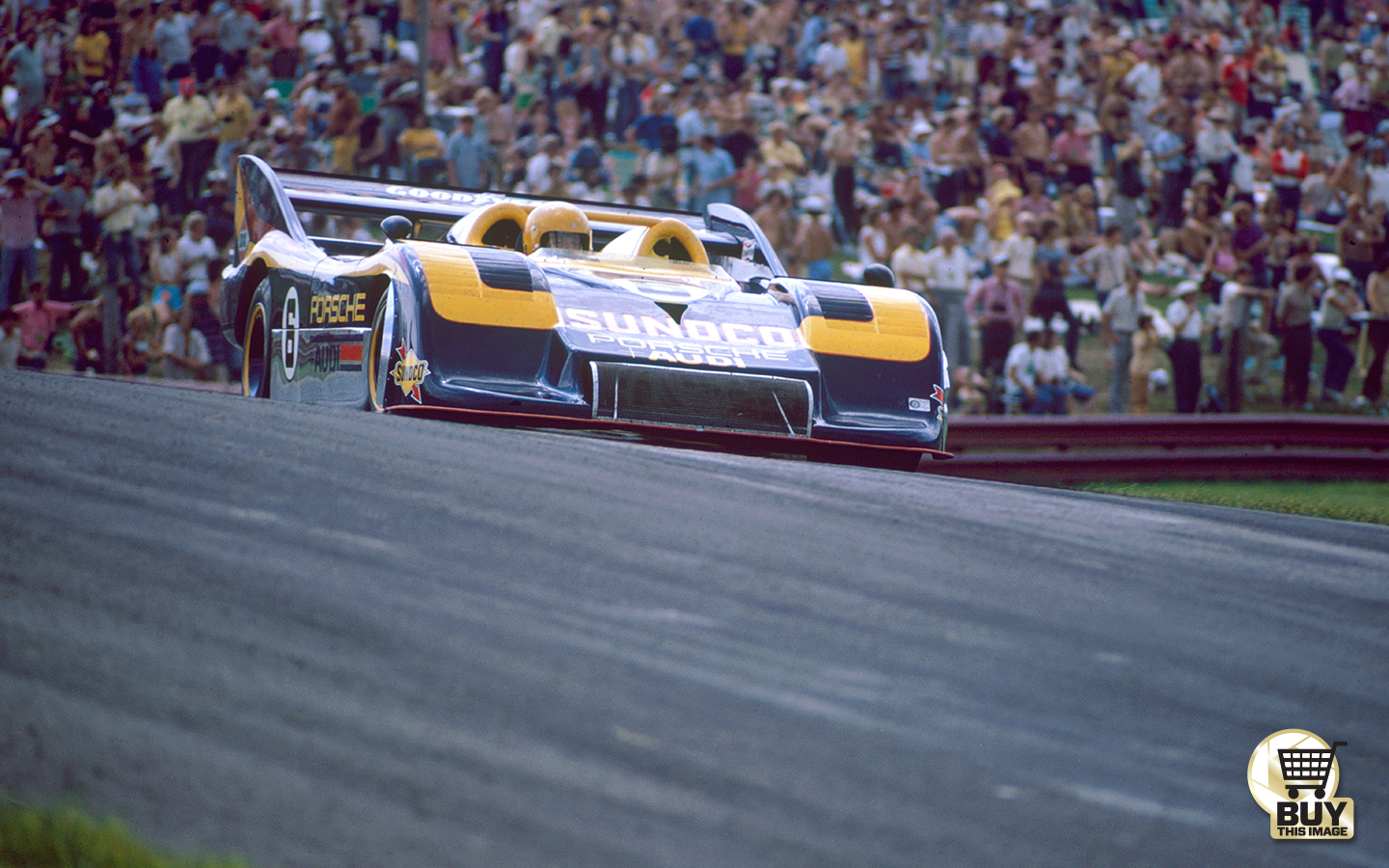