This week in motor sport from the Archive and Database, featuring a whole of Belgian Grands Prix – including almost a win a day for Ayrton Senna – and more.

1970: John Surtees wins the Gold Cup, and Jochen Rindt flies to Austria on the slowing down lap. Report

1987: Didier Pironi dies in a powerboat accident off the Isle of Wight, aged 35. In profile 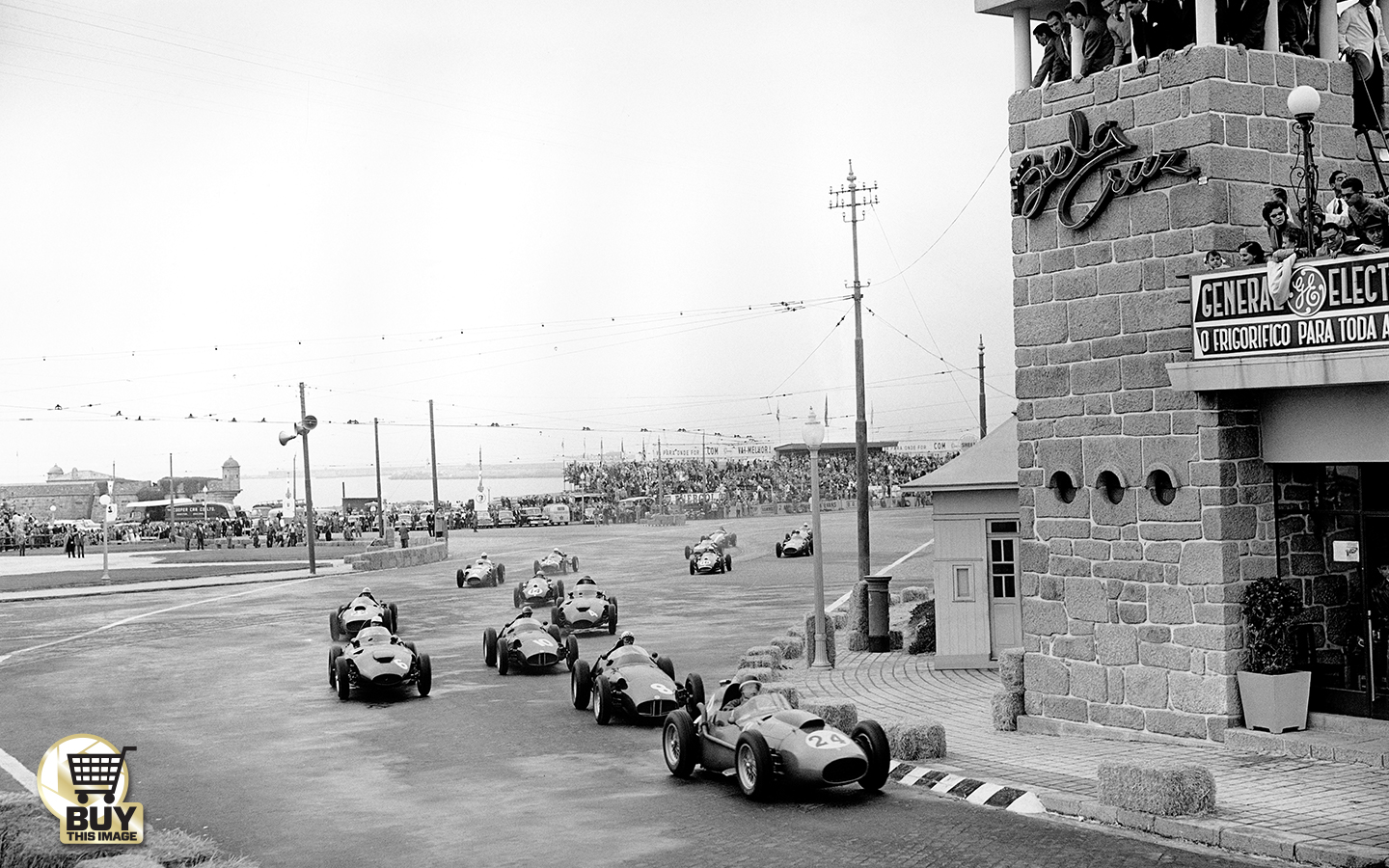 2015: Justin Wilson dies following a crash at Pocono. In profile

2001: Ken Tyrrell passes away of cancer at the age of 77. Roebuck’s Legends 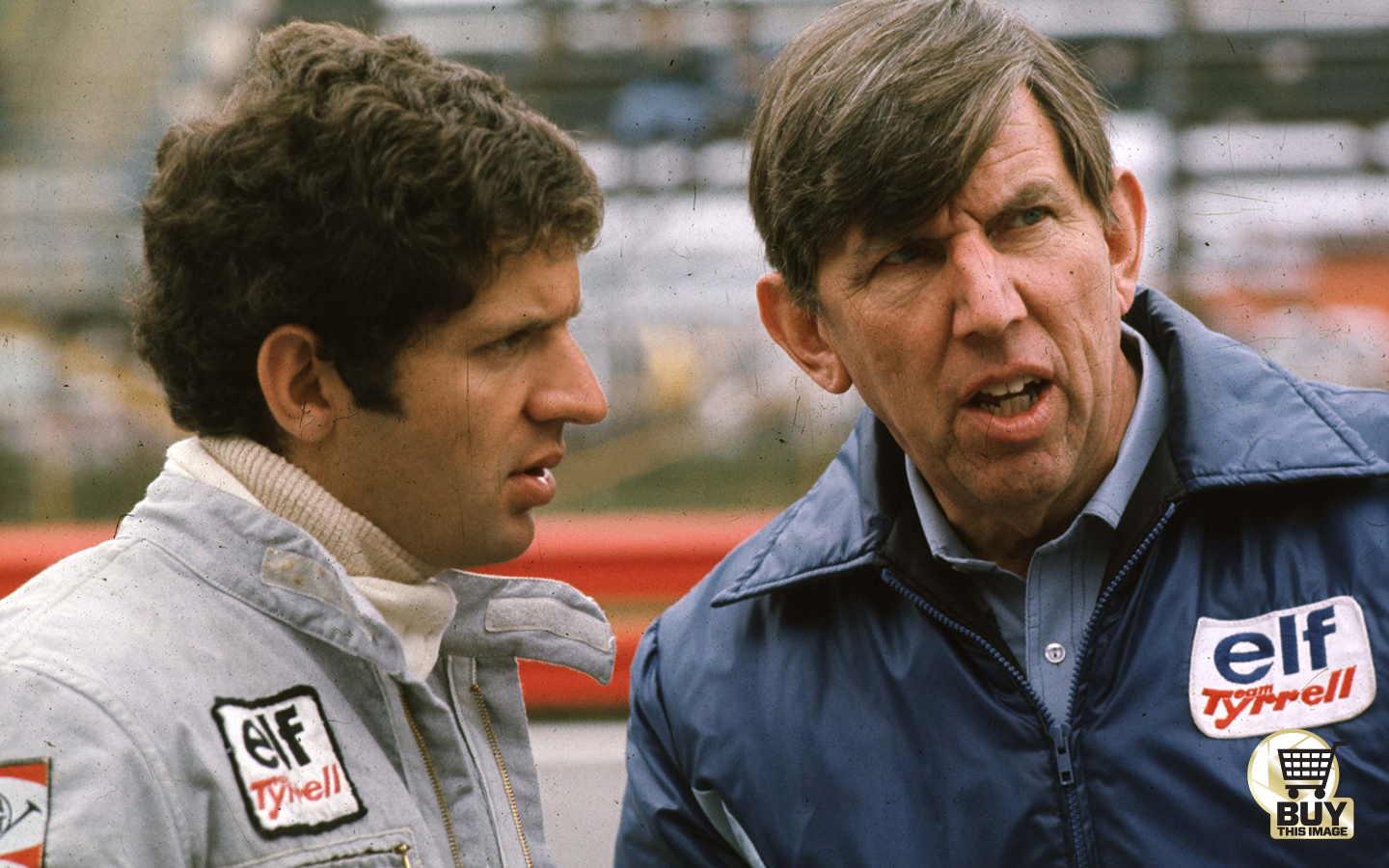 1990: Senna takes pole and leads from start to finish at record speed at Spa. Report

1959: Gerhard Berger is born. In profile

1977: In pouring rain, Mike Parkes is killed in a road accident. In profile

1989: Valtteri Bottas is born. In profile

1994: Michael Schumacher wins the Belgian Grand Prix until his plank is found to be illegal, handing Damon HIll victory. Report