This week in motor sport from the Archive and Database, featuring first wins for Michael Schumacher and Keke Rosberg and more. 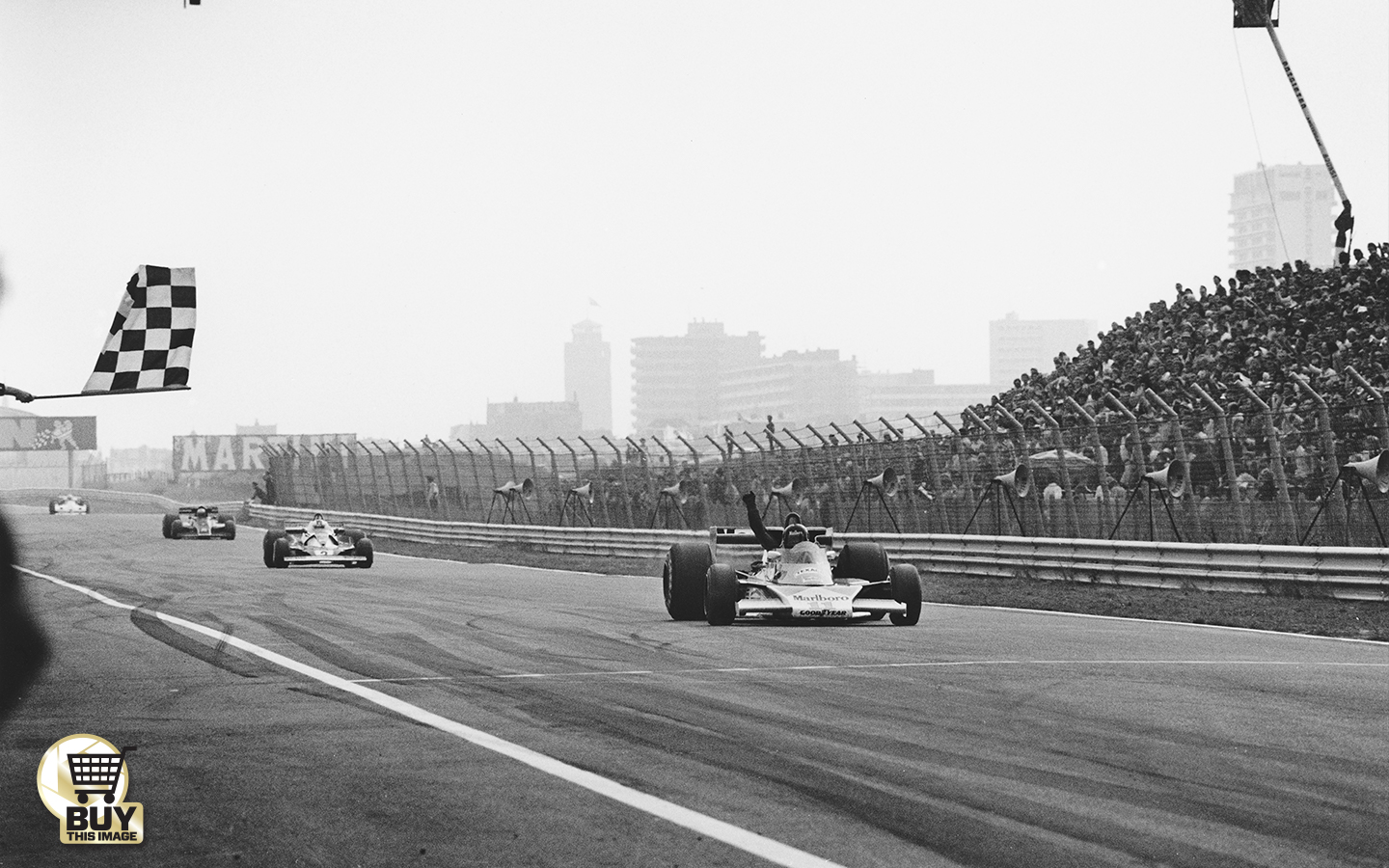 1935: Porsche and Formula 1 racer Gerhard Mitter is born. In profile

1985: Stefan Bellof is killed at Spa-Francorchamps during the 1000kms. In profile

1958: Olivier Groulliard is born. In profile 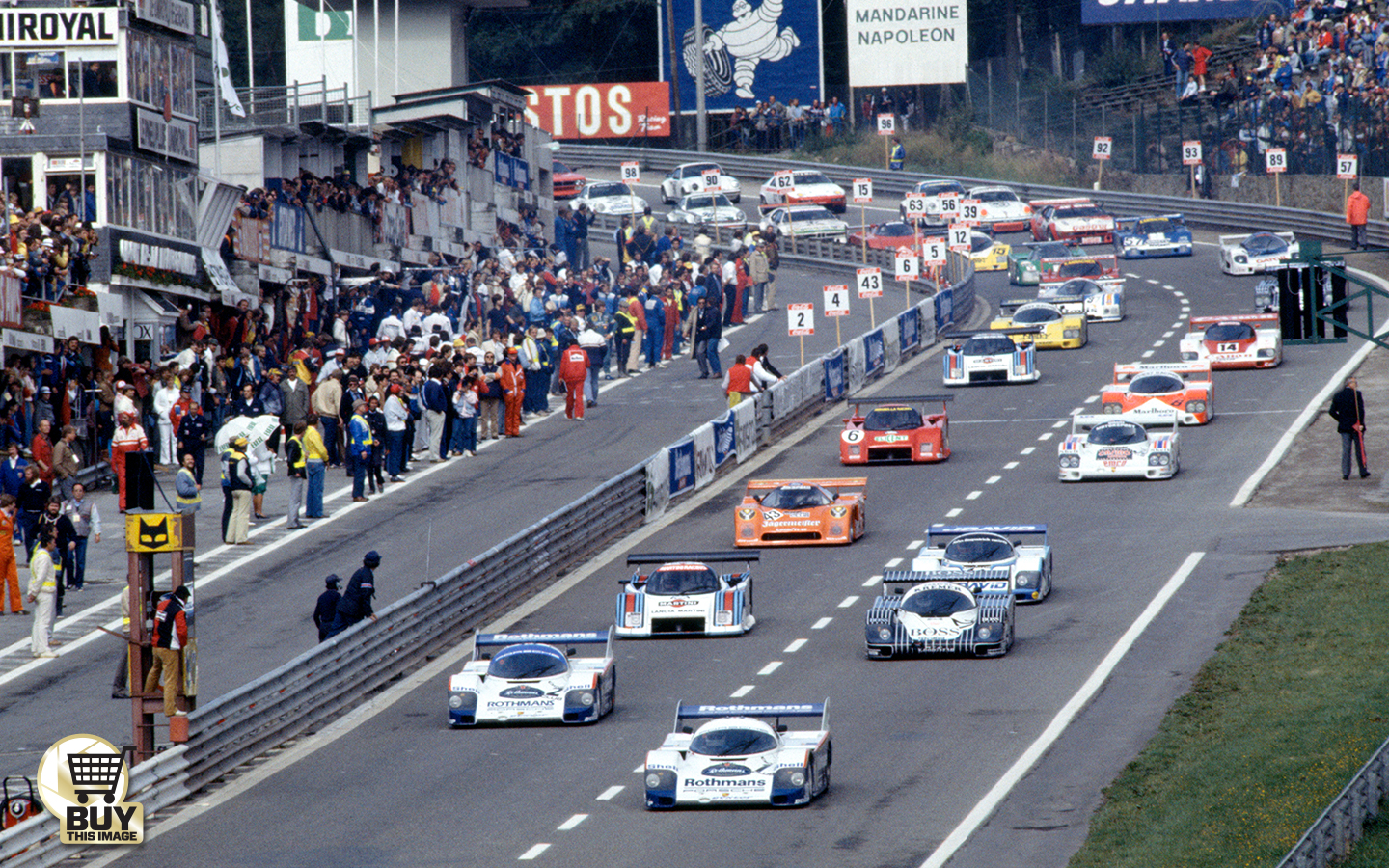 1922: Dario Resta is killed attempting the land speed record at Brooklands. In profile