This week in motor sport from the Archive and Database, featuring one of the greatest Grand Prix drivers ever, Hungarian and Austrian Grands Prix and much more. 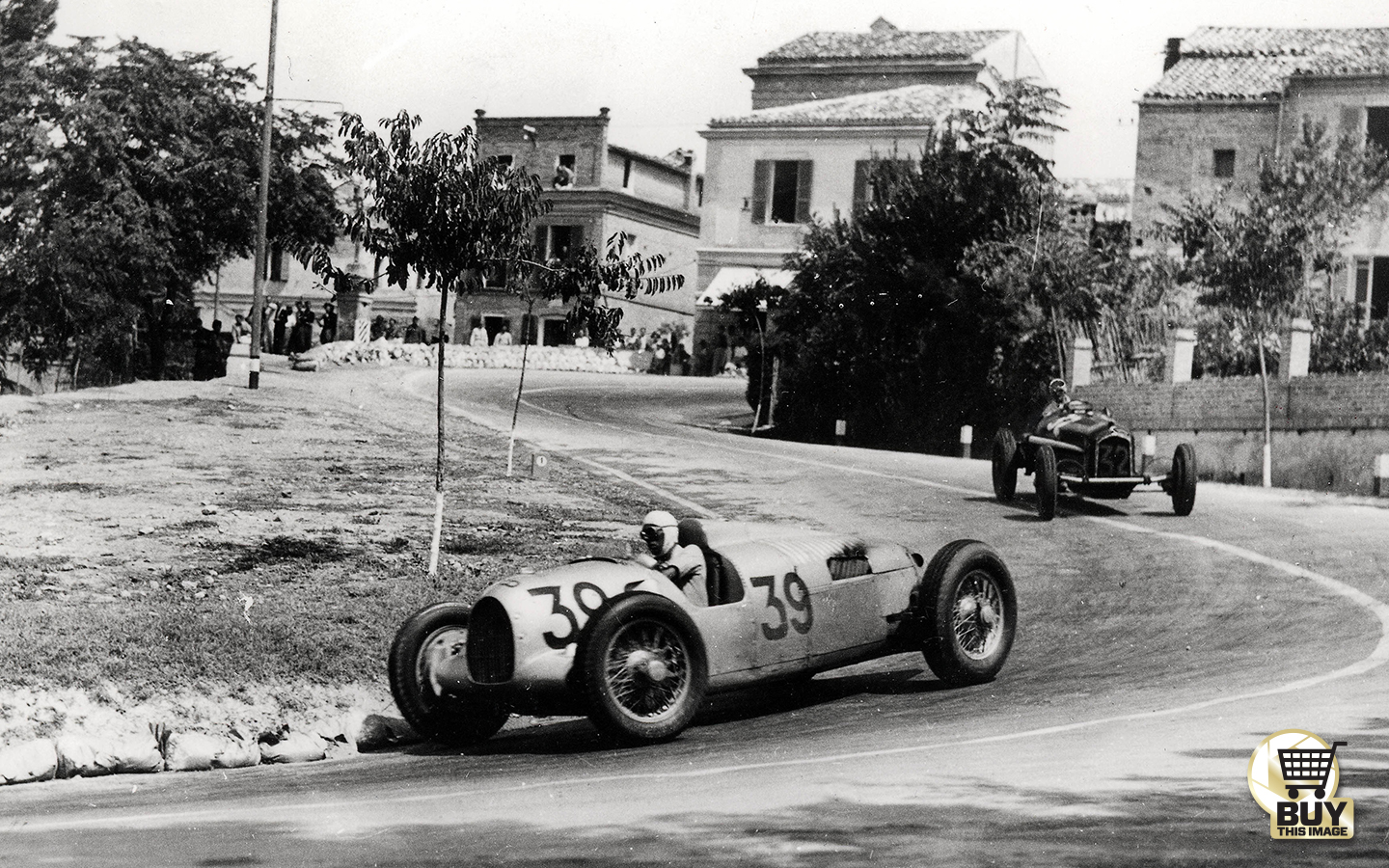 1944: Patrick Depailler is born. In profile 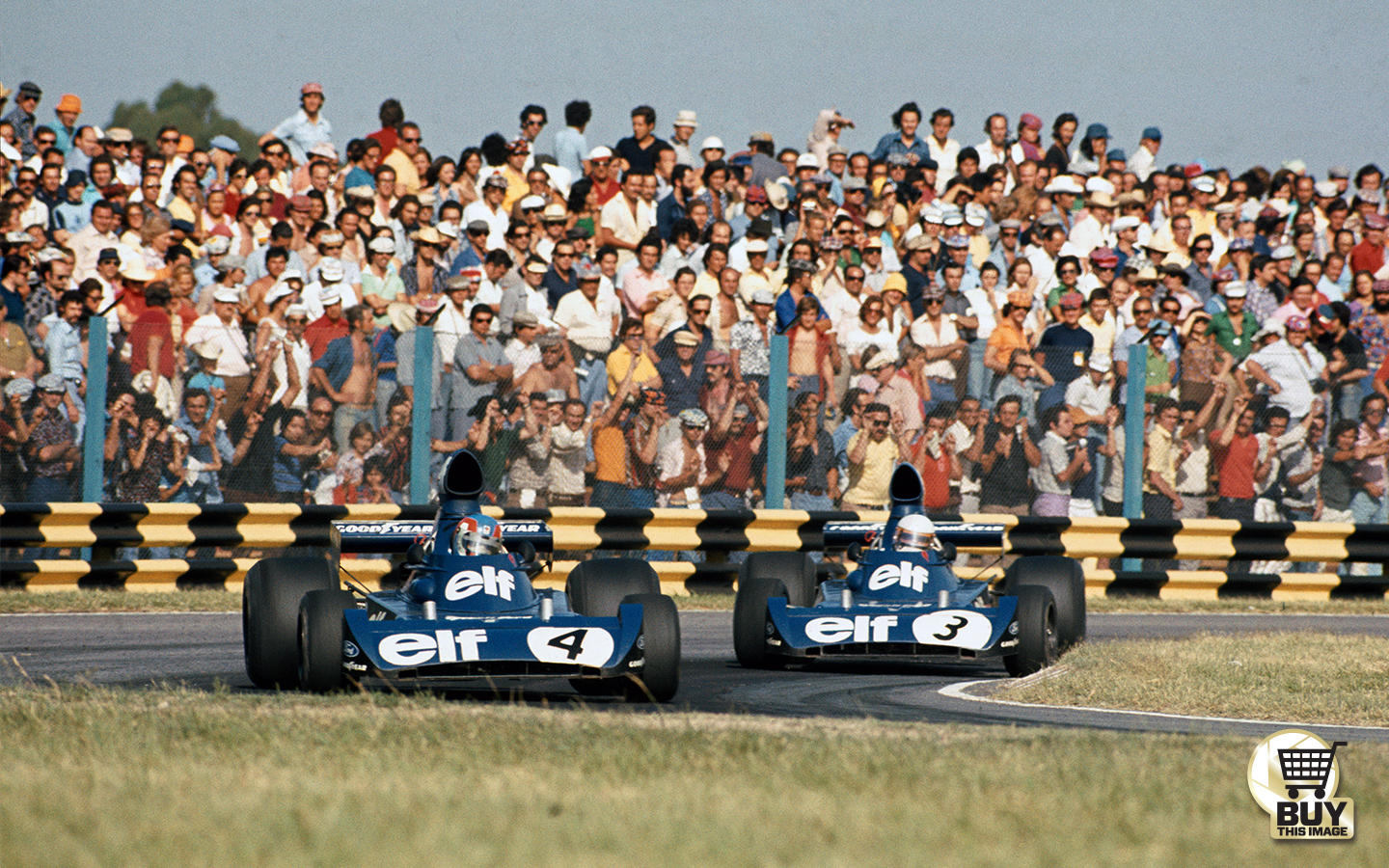 1953: “The greatest driver of the past, present or the future” according to Ferdinand Porsche dies, Nuvolari. In profile

1991: A strong move from Senna at the first turn wins him the Hungarian Grand Prix. Report

1933: Parnelli Jones is born. In profile

1979: Alan Jones scores the third win in a row for Williams with victory in Austria. Report

1985: Manfred Winkelhock dies following a crash at Mosport in the World Sportscar Championship. In profile

1972: Barely a second covers the victorious Emerson Fittipaldi and runner-up Denny Hulme in Austria at the flag. Report

1978: Ronnie Peterson wins the Austrian Grand Prix, Gilles Villeneuve is on the Formula 1 podium for the first time. Report

1989: Nigel Mansell storms through the field in Hungary to victory. Report

1946: Tom Walkinshaw is born. In profile

1977: Shadow claims its one and only Grand Prix victory as Alan Jones wins in Austria. Report