Seen by some as the king of the the streets of Monaco, Graham Hill won there for the fifth and final time 47 years ago this week. Hill, wearing an “all-enveloping American crash helmet”, didn’t put a foot wrong as he crept away from the second-placed Piers Courage. 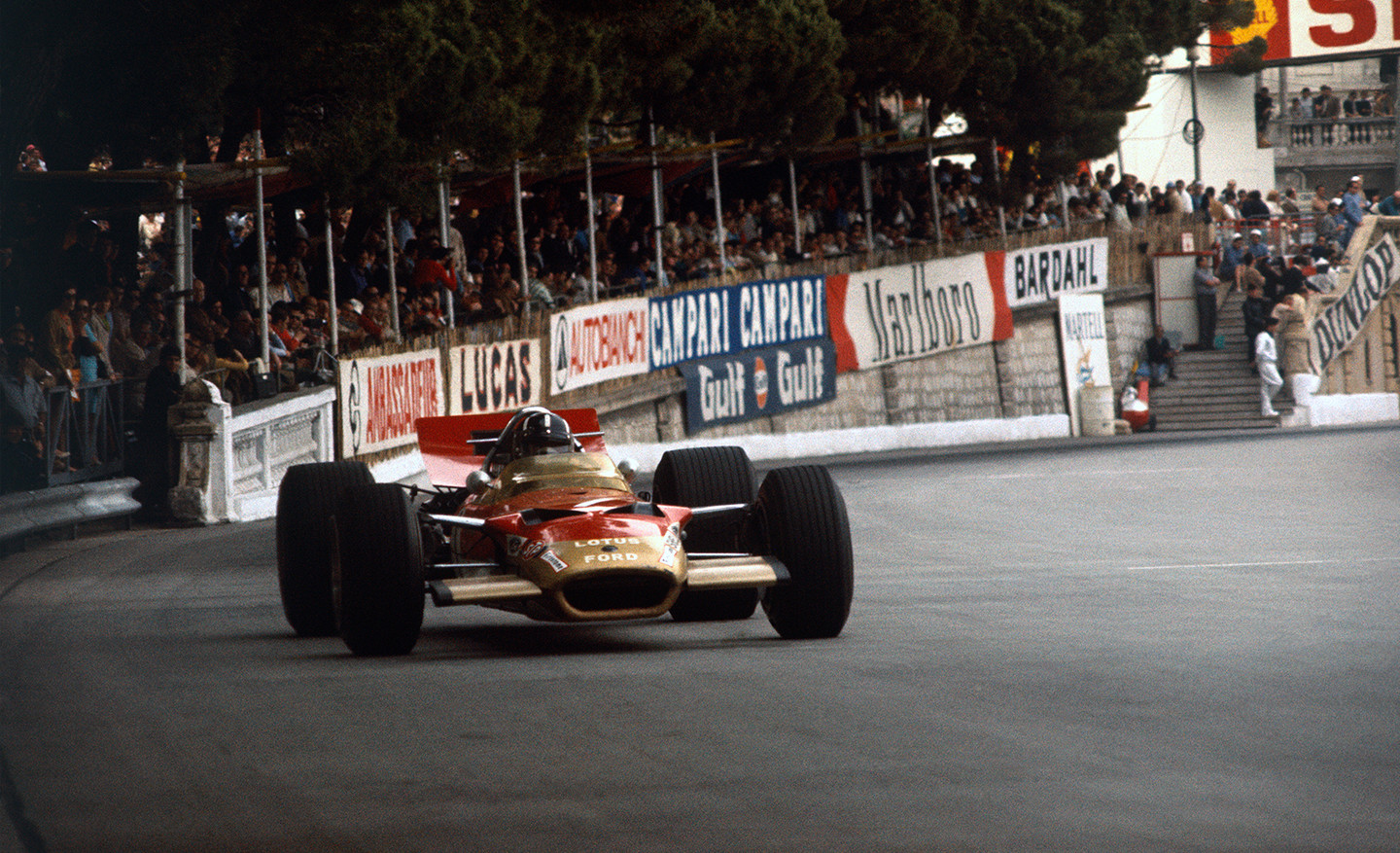 Other winners at Monaco in the past seven days include Jody Scheckter, his second win of the 1977 season for Wolf, and Maurice Trintignant. His win in 1958 was the second successive victory for Rob Walker Racing, following Stirling Moss’ win in the season opener.

Mansell claimed a record-breaking fifth win in a row at a sweltering Imola, setting him on course for the world title. Lauda won at Dijon in style in 1984, also winning at Zolder in 1976, where Jackie Stewart led a Tyrrell 1-2 three years before. DSJ held nothing back when passing judgement of the event as a whole…

Three-time Indy 500 winner and four-time IndyCar champion Dario Franchitti turned 43, while fellow Indy victor Troy Ruttman died aged 67 in 1997. He is one of the youngest Indy winners, whose story was told in the August 2002 issue. 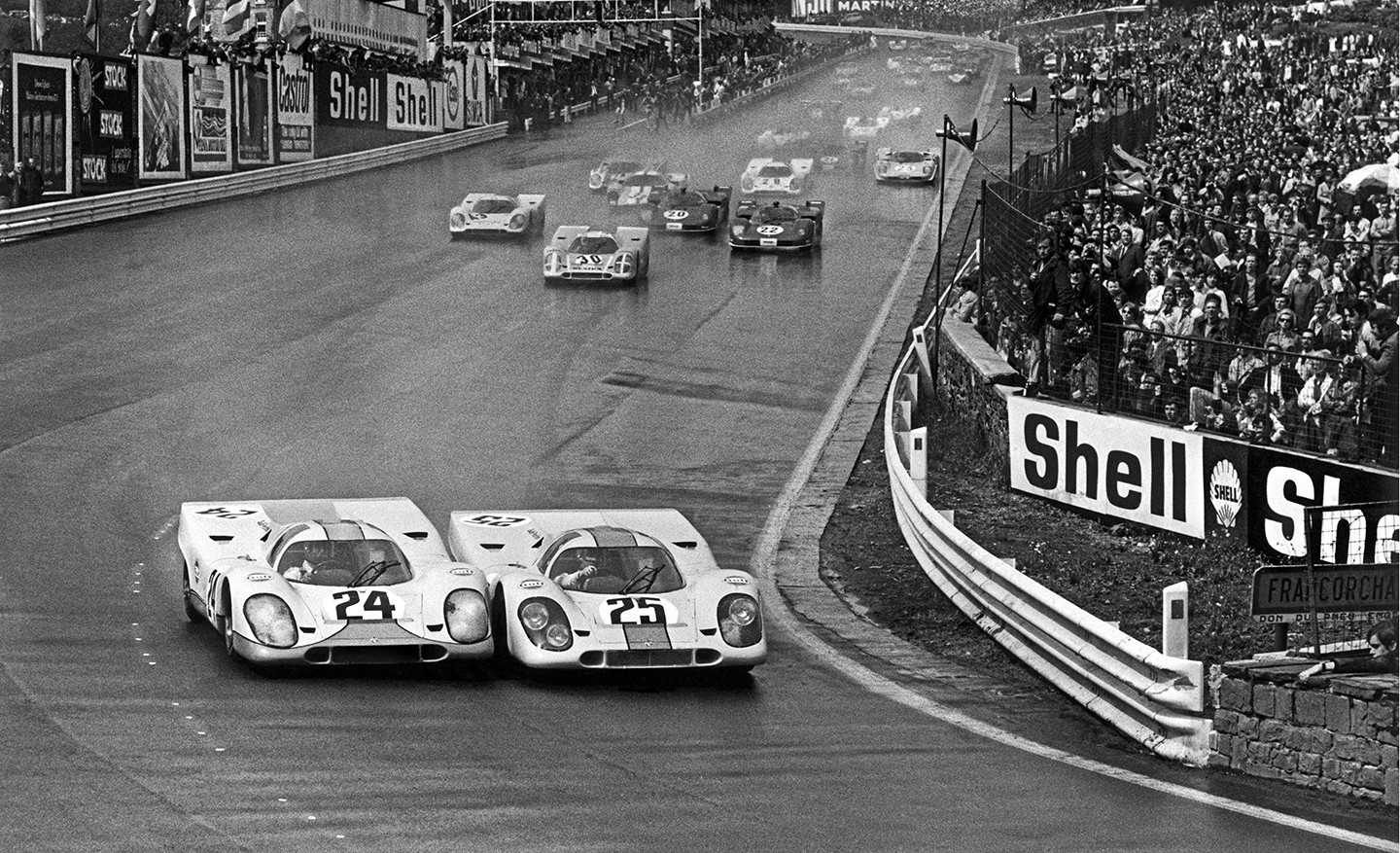 Pedro Rodriguez and Jo Siffert created the most iconic of sports car photos on the opening lap of the 1970 Spa 1000kms, leaning on each other through Eau Rouge as the rest of the field looked on from a safe distance. The race was every bit as good as the photo, too.

On the Targa Florio, Alfa Romeo claimed their first Sicily success for 36 years when Toine Hezemans and Nino Vaccarella were victorious in 1971.

Drag-racer-turned-circuit-racer Danny Ongais turns 74 on Saturday May 21, the day before Pedro Diniz turns 46.