This week in motor sport from the Archive and Database, featuring a championship win for Jack Brabham – on foot 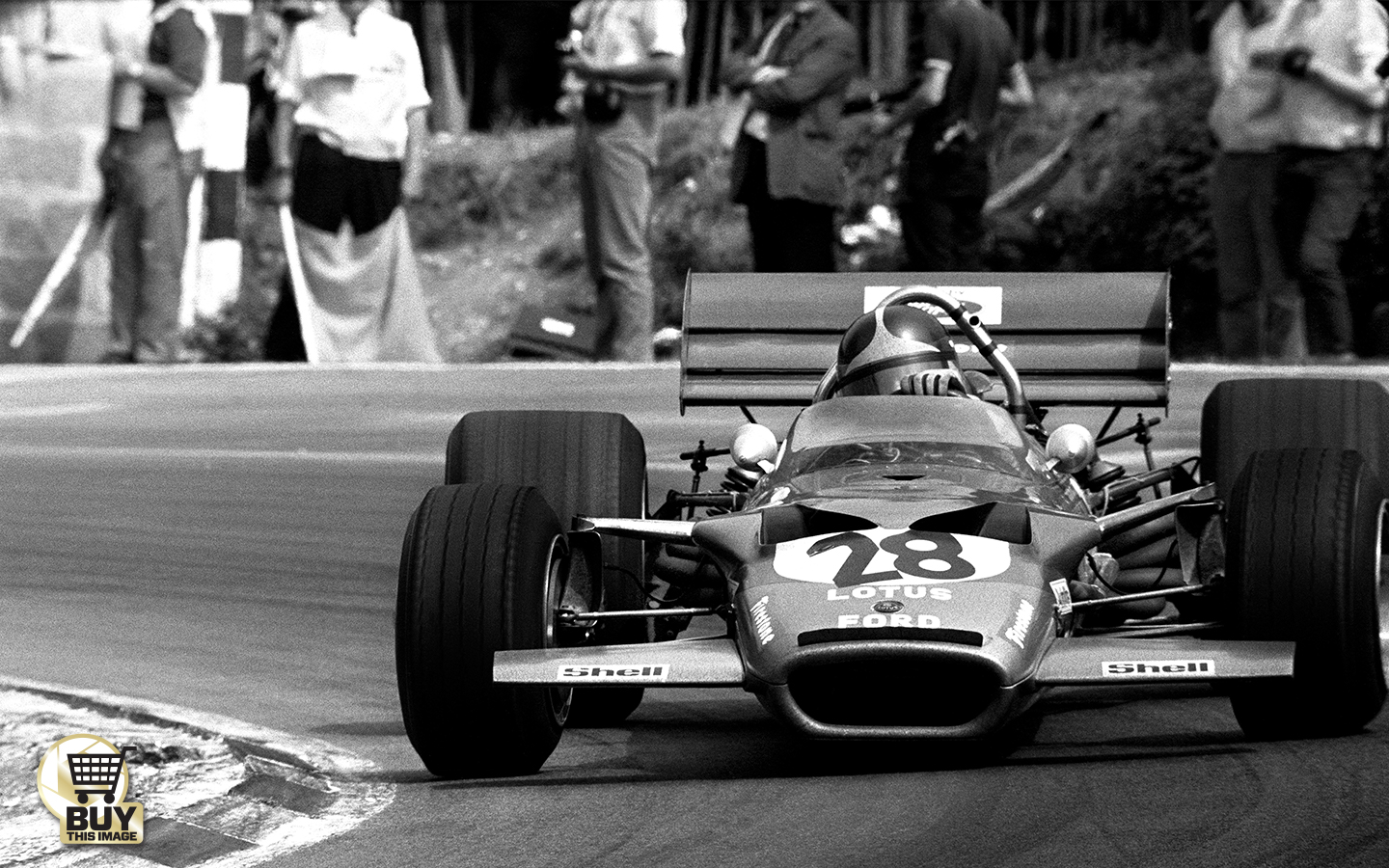 1946: Emerson Fittipaldi is born. In profile

1959: Bruce McLaren becomes the youngest winner of a Grand Prix, and Jack Brabham pushes his Cooper to the World Championship. Report

2010: Racer and team owner Tom Walkinshaw passes away of cancer, aged 64. In profile

2006: Clay Regazzoni is killed in a car accident. In profile

1982: Colin Chapman dies of a heart attack. In profile 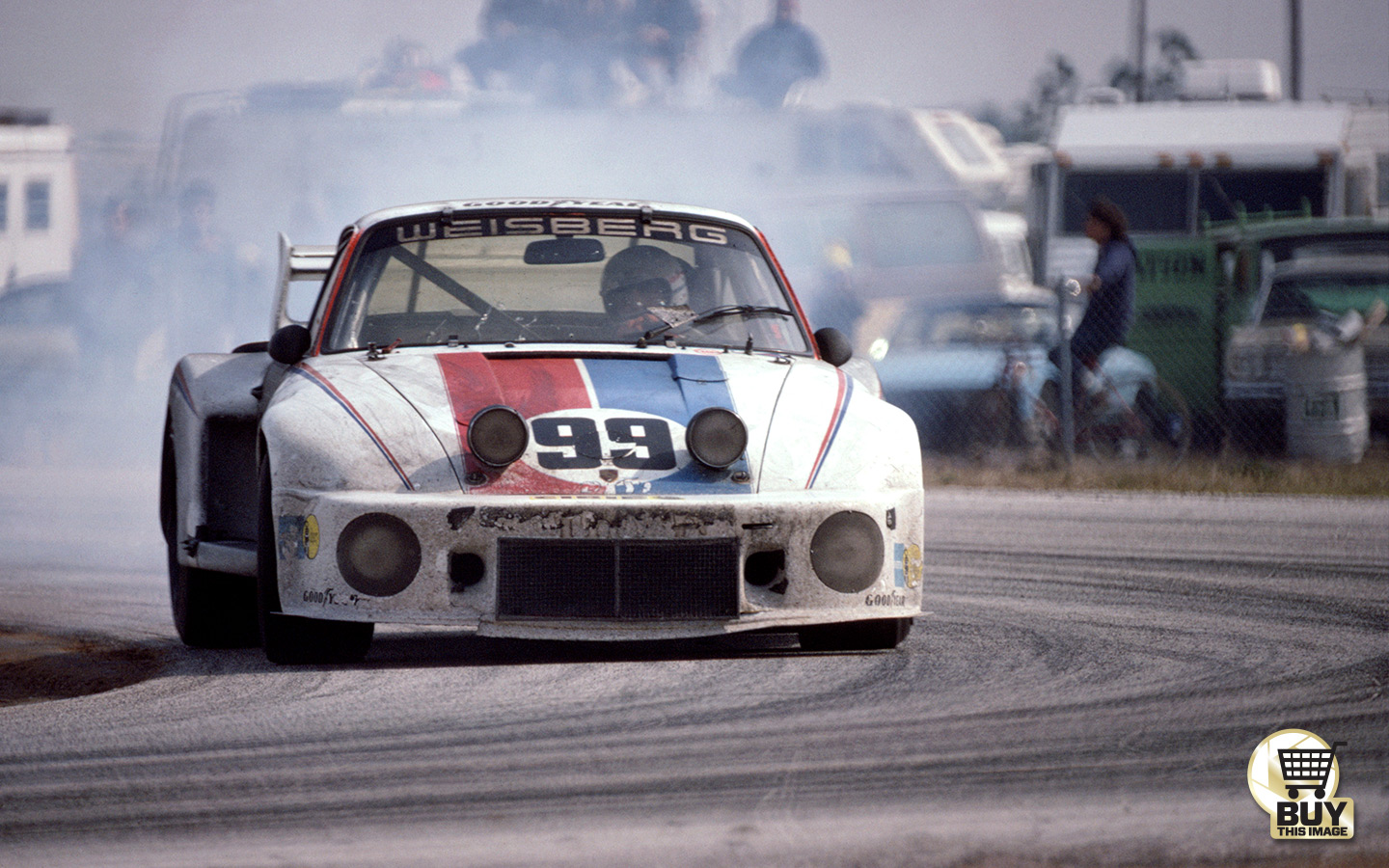 2010: Two-time Grand Prix starter Dick Gibson dies at the age of 92. In profile