Michael Schumacher and Benetton outmanoeuvred Williams to win the French Grand Prix of 1994 at Magny-Cours, his sixth win in seven races.

In 1988 Alain Prost won for McLaren ahead of team-mate Ayrton Senna, a win that DSJ believed was all but inevitable such was Prost’s desire to win at home. 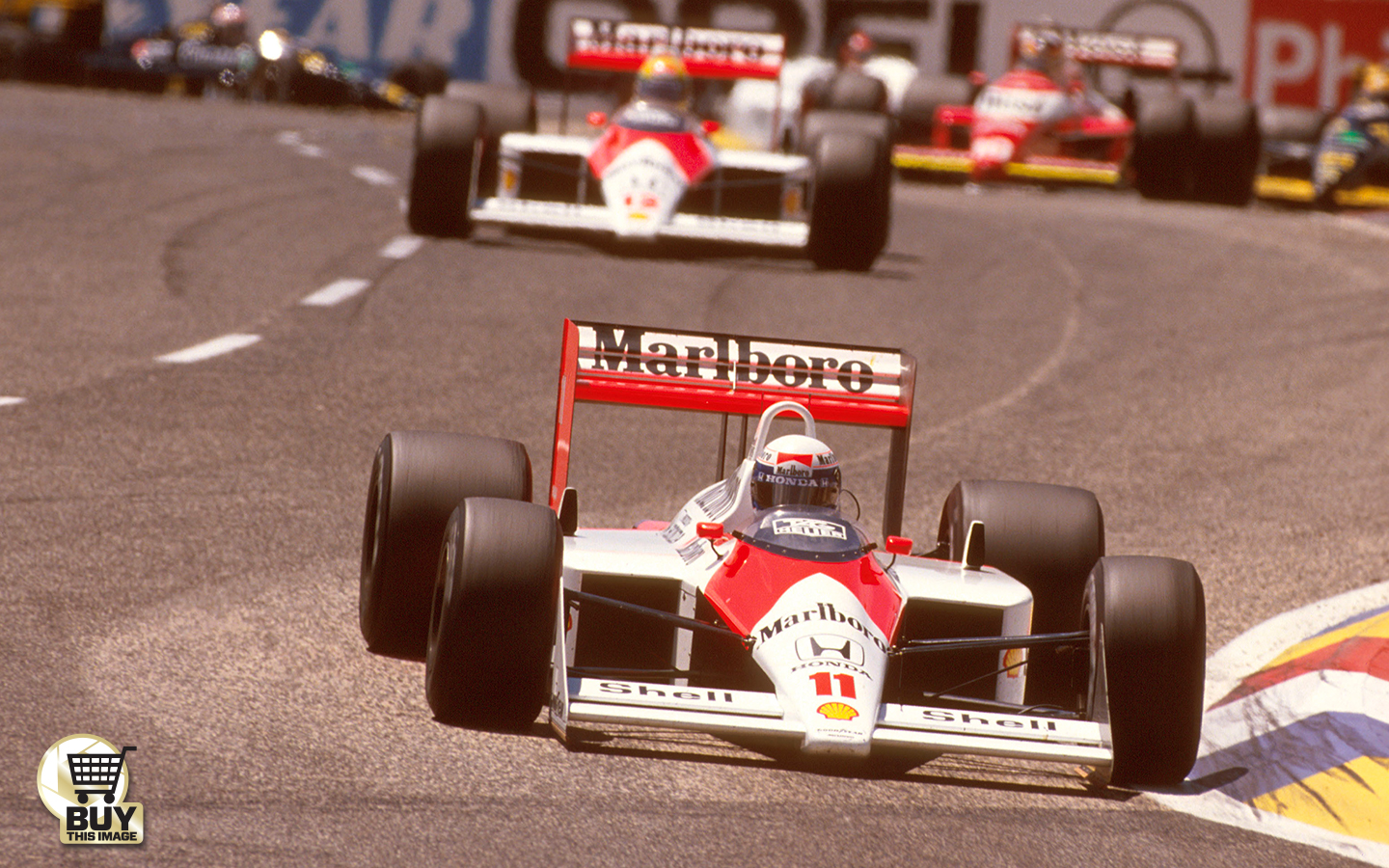 Ronnie Peterson won in 1973 won for this first time in Formula 1 as Jody Scheckter and Emerson Fittipaldi clashed over the lead. Jackie Stewart was victorious the year before when ‘real racing returned’ and the luckless Chris Amon starred.

Giancarlo Baghetti announced himself on the F1 scene in 1961, winning on World Championship debut in the sharknose Ferrari. Dan Gurney lost out in the final few yards of an excellent race. There was similar drama in 1977, when Andretti snatched the lead from the dominant John Watson.

DSJ declared Jim Clark and Jackie Stewart’s performance in 1965 as the only highlights of ‘a dreary procession of mediocre and sick cars.’ Two years earlier the Reims-hosted race was ‘a bit of a shambles.’

F1’s first champion, Guiseppe Farina died aged 59 travelling to the French Grand Prix of 1966. Reg Parnell was born in 1911, while David Purley died in an aircraft accident in 1985. Achille Varzi died following a crash in Swiss Grand Prix practice in 1948.

American pioneer Harry Schell was born in 1921, and Briggs Cunningham died 13 years ago at the age of 96. The King, Richard Petty, turns 79.