This week’s round-up of milestones from the Archive can start in only one place: Imola. It is now 22 years since one of the darkest weekends in modern Formula 1 history, when Roland Ratzenberger and Ayrton Senna were both killed during the 1994 San Marino Grand Prix weekend. 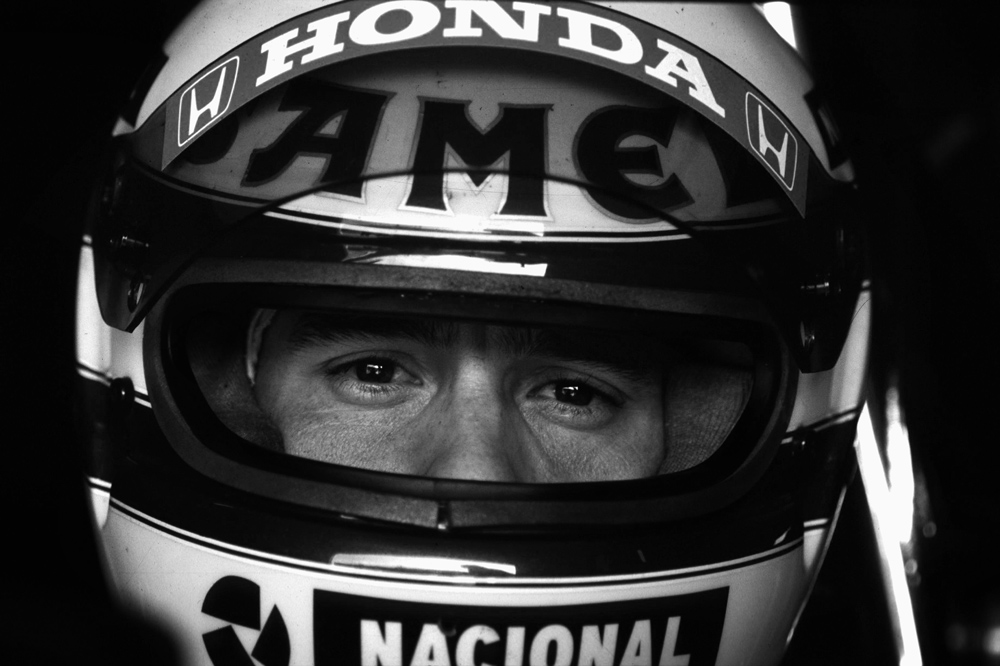 Ratzenberger’s story is one not often told but Adam Cooper did just that in May 2014, having first met the Austrian at Le Mans in 1989. David Brabham, Eddie Irvine and Nick Wirth were among those who helped reveal ‘This charming man‘.

Senna was on the way to his fourth victory at the Italian circuit when fate intervened in 1994. His first Imola win had come exactly six years before in 1988. His victory in 1991 was also this week, lapping the whole of the field bar his second-placed team-mate, Gerhard Berger.

There was plenty of intrigue surrounding Senna at Imola in 1993, when rumours circulated that he wasn’t going to appear at all. Appear he did – because Ron Dennis had managed to acquire newer Ford engines – but it was Alain Prost who took the flag “with every lap raising two fingers to his French and Italian critics who had torn apart his Donington performance.” Prost also won the 1986 San Marino Grand Prix as the teams battled to get their cars to the finish within the tight fuel allocation. Many failed, but Prost judged it to perfection – just.

This week was when the world’s best sports cars would also head to Italy to contest the 1000km di Monza.

Elsewhere in Formula 1, Jochen Mass won the tragic 1975 Spanish Grand Prix at Montjuich Park. Pre-race safety concerns had put the race in doubt, and those fears were realised with fatal consequences. Rolf Stommelen – killed this week in 1980 at Riverside in a Camel GT race, incidentally – lost his rear wing while leading the race and was powerless to stop his car from careering into and along the barrier, killing a marshal and four others. The race was stopped, handing Mass his solitary Formula 1 win.

Lauda claimed his maiden win the year before at Jarama, which shared hosting duties of the Spanish Grand Prix with Montjuich Park throughout the ’70s. Emerson Fittipaldi won the 1973 event at Montjuich Park, after his team-mate Ronnie Peterson had retired from a seemingly unassailable lead.

Zolder hosted the Belgian Grand Prix in 1984, and while Derek Warwick impressed it was Michele Alboreto who was “serenly in control” on the way to victory. The likeable Italian was killed 15 years ago this week when a tyre blew testing an Audi R8.

Jean-Pierre Beltoise was born 79 years ago, and Jaguar man Duncan Hamilton was born 96 years ago. Post-war Grand Prix winner Carlo Felice Trossi was born in 1908, while Carlos Menditeguy died at the age of 58 in 1973.

It is also, of course, the anniversary of Stirling Moss and Jenks’s historic Mille Miglia win in 1955. Thankfully they had better luck than Moss had with Graham Hill had on the Targa Florio almost exactly five years later in 1961, when they retired on the final lap nearly a minute in the lead.