A good week for Grand Prix-racing South Americans, plus Prost wins one of his best; this week in motor sport from the Archive and Database. 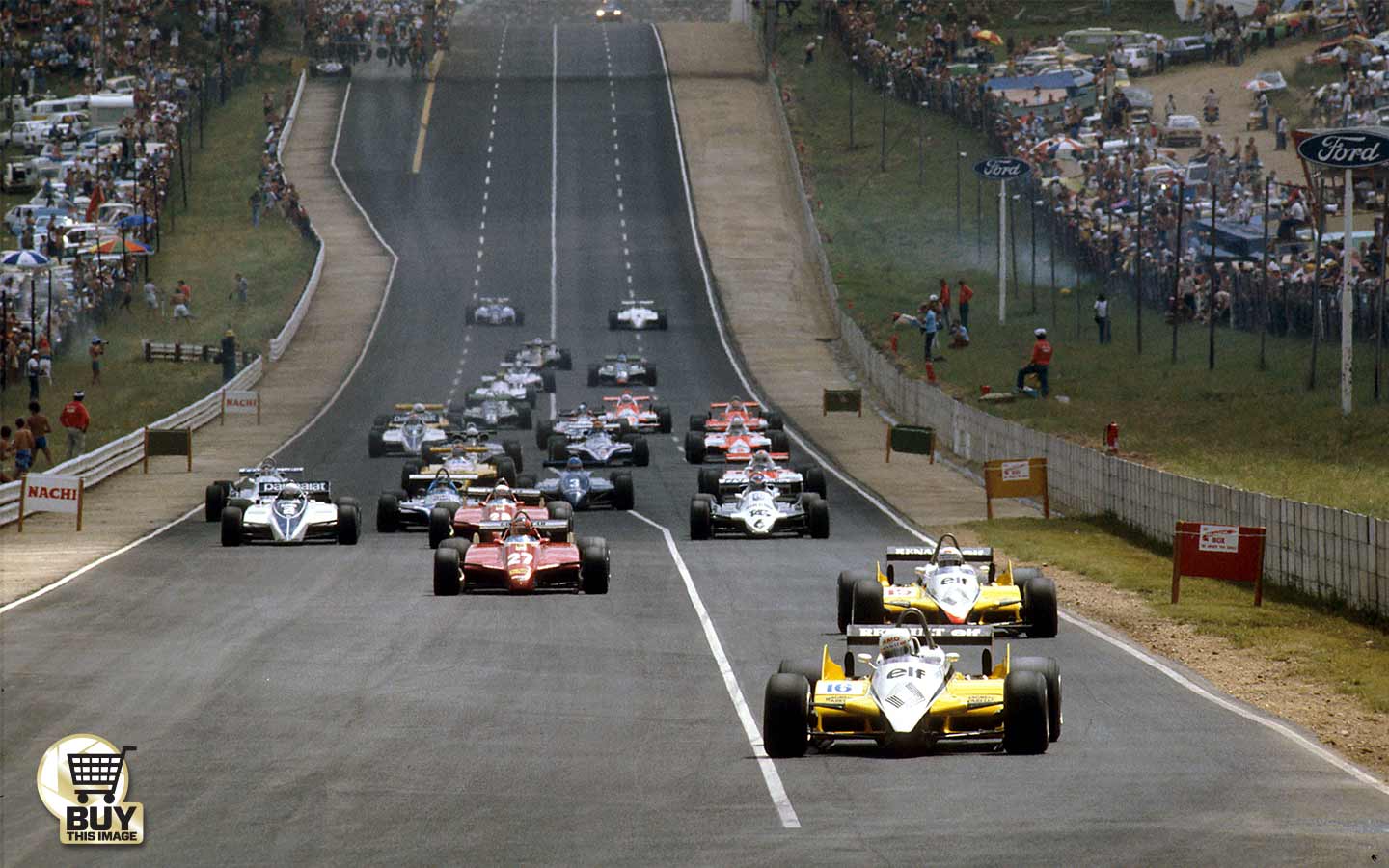 1977: Carlos Reutemann ‘wins through the carnage’ in Brazil. Report

1982: Alain Prost wins from a lap down in South Africa. Report

1971: The man with Formula 1’s unwanted record, Luca Badoer is born. In profile 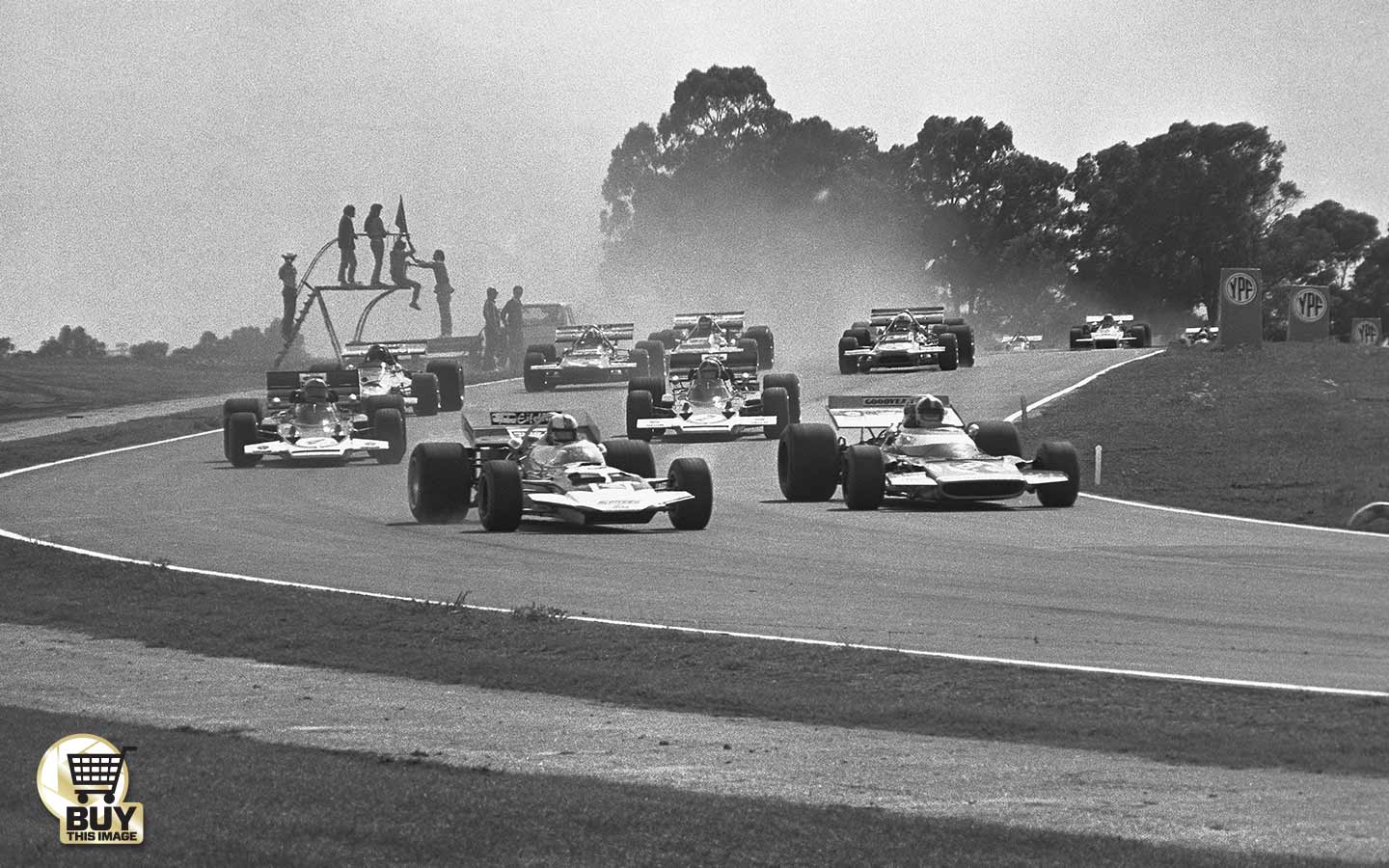 1934: George Follmer, Trans-Am and Can-Am champ in the same year, is born. In profile

1938: One of the greatest ever, Bernd Rosemeyer dies attempting the speed record. In profile

1949: A Grand Prix winner both sides of the war, Jean-Pierre Wimille dies during practice for the 1949 Argentine Grand Prix. In profile