Daytona 24 Hours through the years, and a Ligier 1-2 in Brazil; this week in motor sport from the Archive and Database 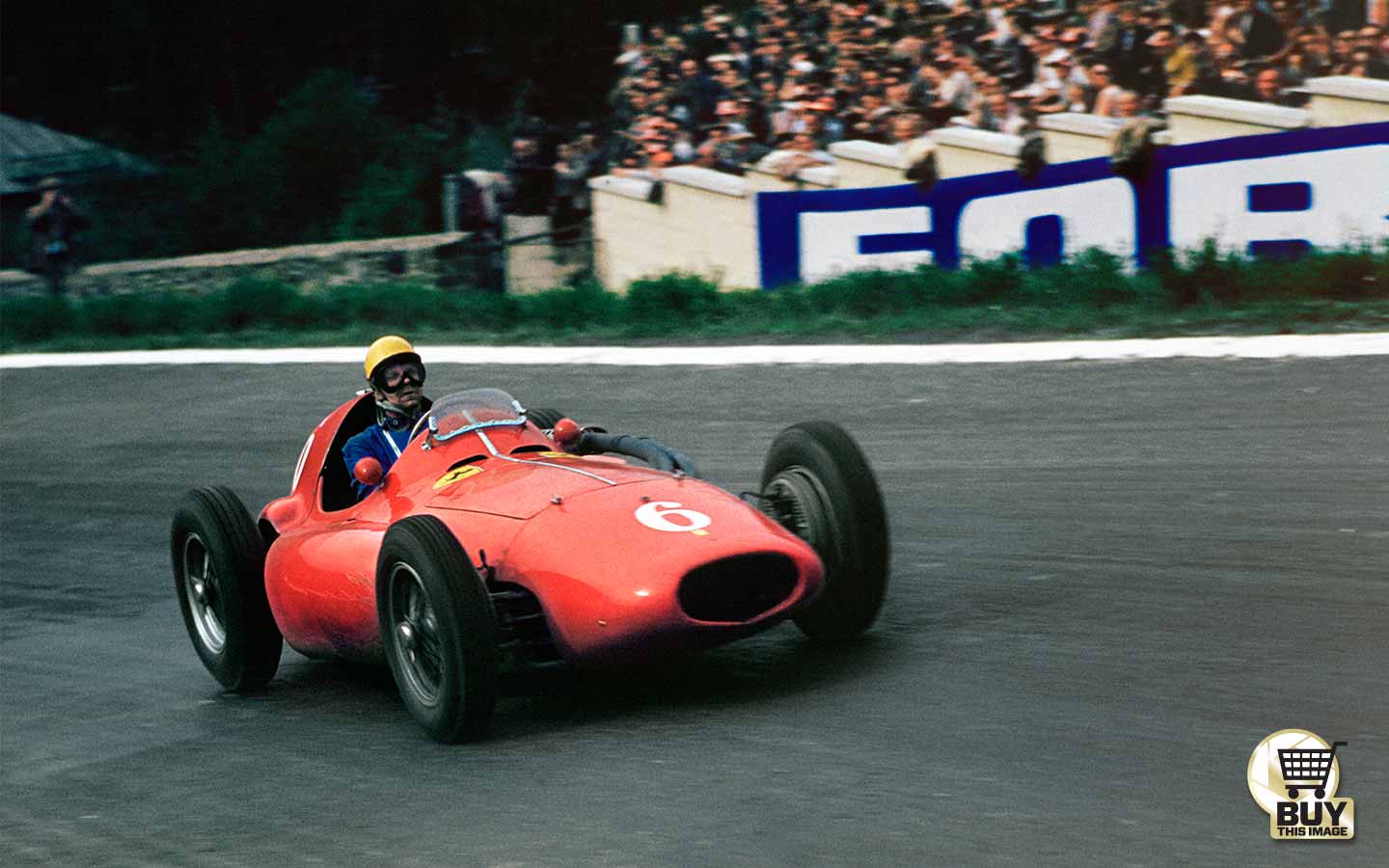 1901: Rudolf Caracciola is born. In profile

1971: Jackie Oliver and Pedro Rodriguez win the Daytona 24 Hours – leading by more than 40 laps at one point… Report

1988: Raul Boesel, Martin Brundle and John Nielsen, plus an hour or so from Jan Lammers, win the Daytona 24 Hours for TWR. Report

1943: Roger Williamson is born. In profile

1920: Tony Gaze, war hero and the man instrumental in getting racing to Goodwood, is born. In profile

1913: One of Britain’s best before the war, Dick Seaman is born. In profile 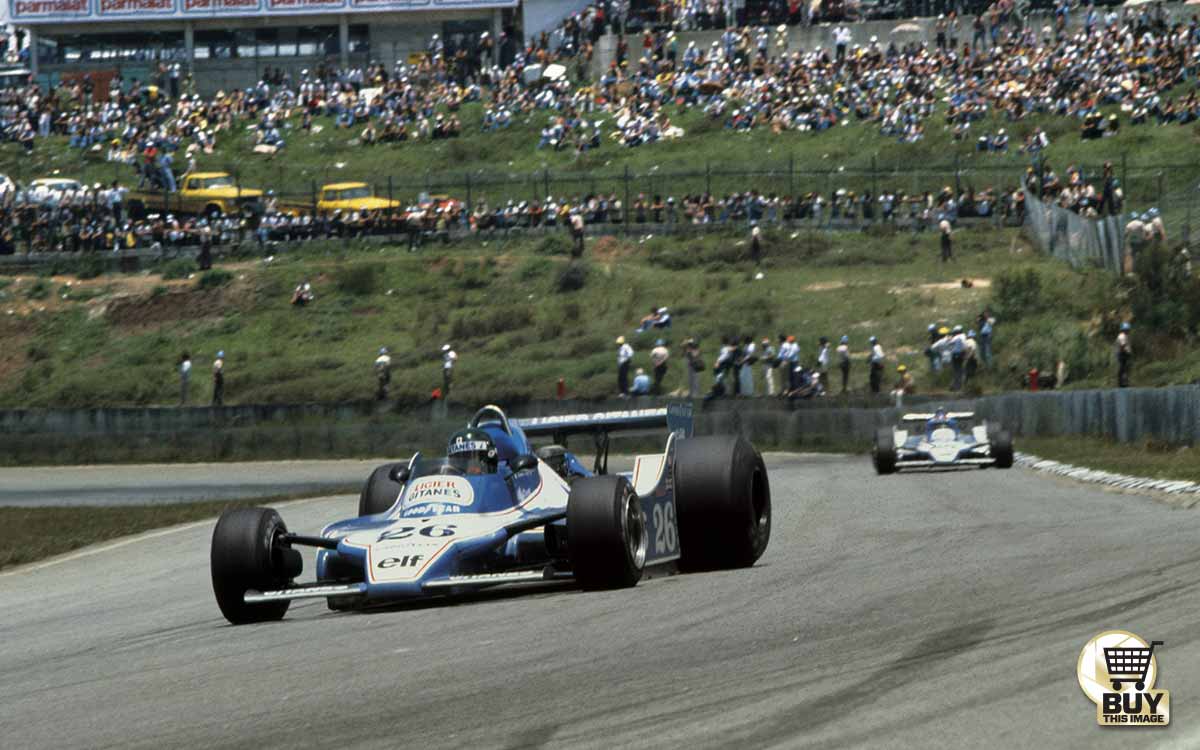 1882: Louis Wagner, winner of the first British and American Grands Prix, is born. In profile

1956: Hector Rebaque is born. In profile