This week in motor sport from the Database and Archive, featuring numerous German Grands Prix, birthdays for Le Mans winners and much more. 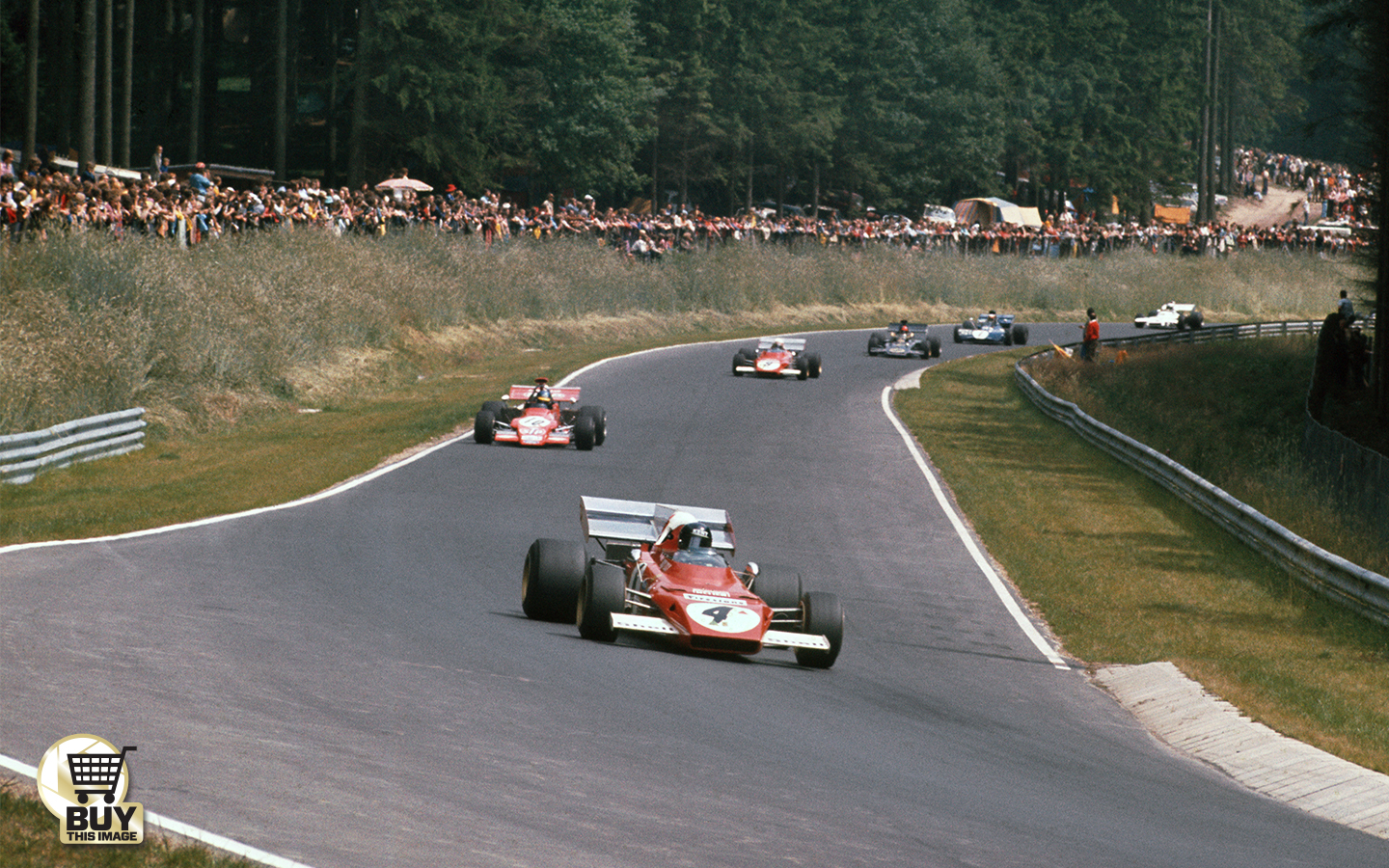 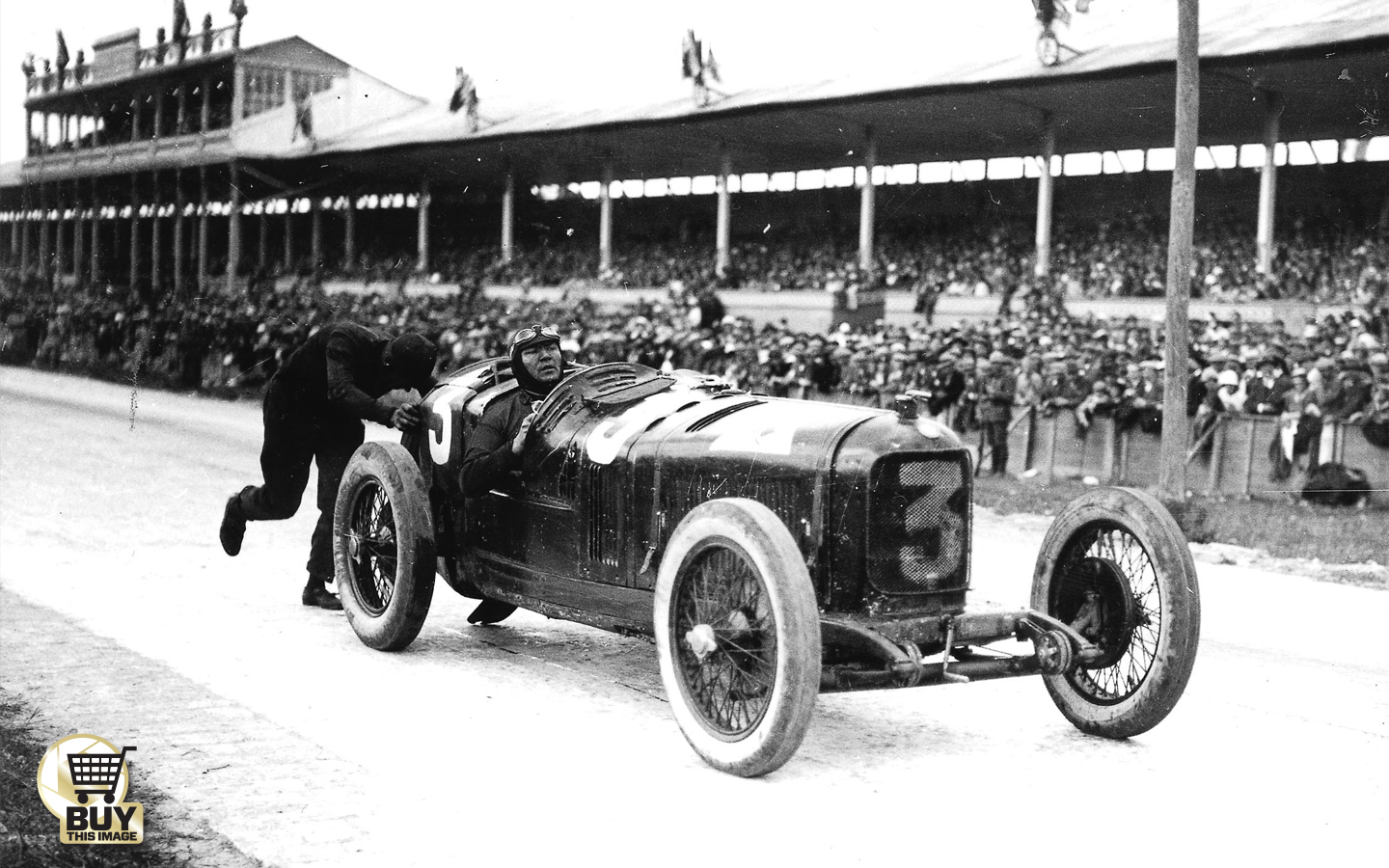 1953: Philippe Alliot is born. In profile

1935: Tazio Nuvolari shocks the home teams with victory at the Nürburgring. Report

1991: Mansell leads Riccardo Patrese in a Williams 1-2 at Hockenheim, while Senna runs out of fuel. Report

1981: Fernando Alonso is born. In profile

1972: Jacky Ickx wins ‘one of the better Grand Prix races’ at the Nürburgring for Ferrari. Report

1978: Mario Andretti cruises to his fifth victory of the season, winning at the Hockenheim. Report

1989: Prost shadows Senna to the flag at Hockenheim as McLaren dominate. Report

1977: A calm and confident Niki Lauda controls the German Grand Prix having taken the lead from Jody Scheckter. Report 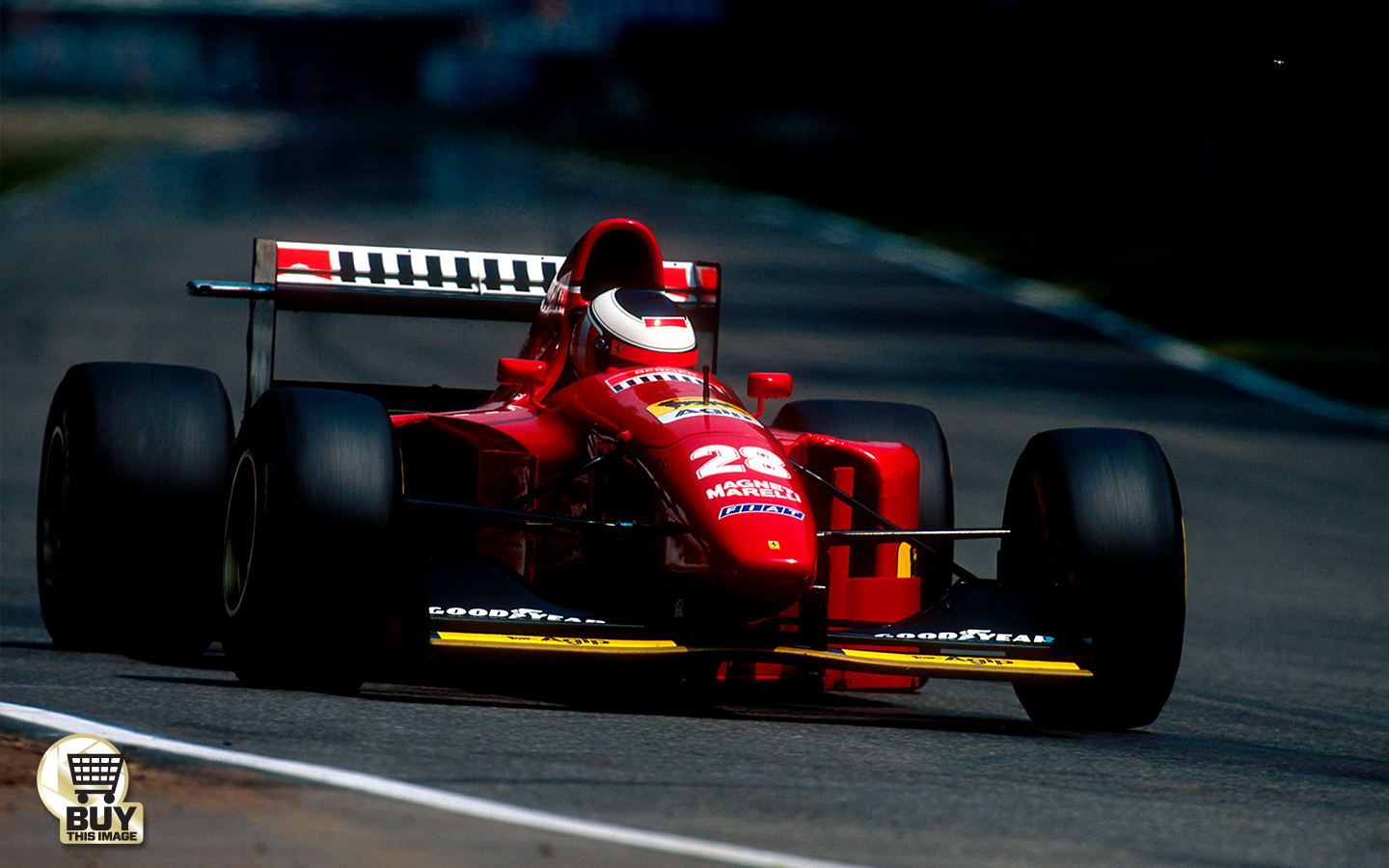