Inevitably, being mid-June, there’s plenty from Le Mans in this week’s round-up from the Archive.

José Froilán González went without sleep and food during the epic in 1954, but still managed to defeat the field with Maurice Trintignant. Twelve months later tragedy hit – 83 spectators perished when Pierre Levegh’s Mercedes crashed into the crowd.

In 1961 the great Olivier Gendebien won for the second year in a row and for the third time in four. But it was the Rodriguez brothers who stole the show.

Ford won for the second year running in 1967 with a faultless drive by champagne-spraying American duo AJ Foyt and Dan Gurney. Gijs van Lennep and Helmut Marko claimed a similar victory for Porsche in 1971; it was also the German marque’s second, and their second in a row for the 917. Exactly five years later van Lennep won again partnering Jacky Ickx in a 936. 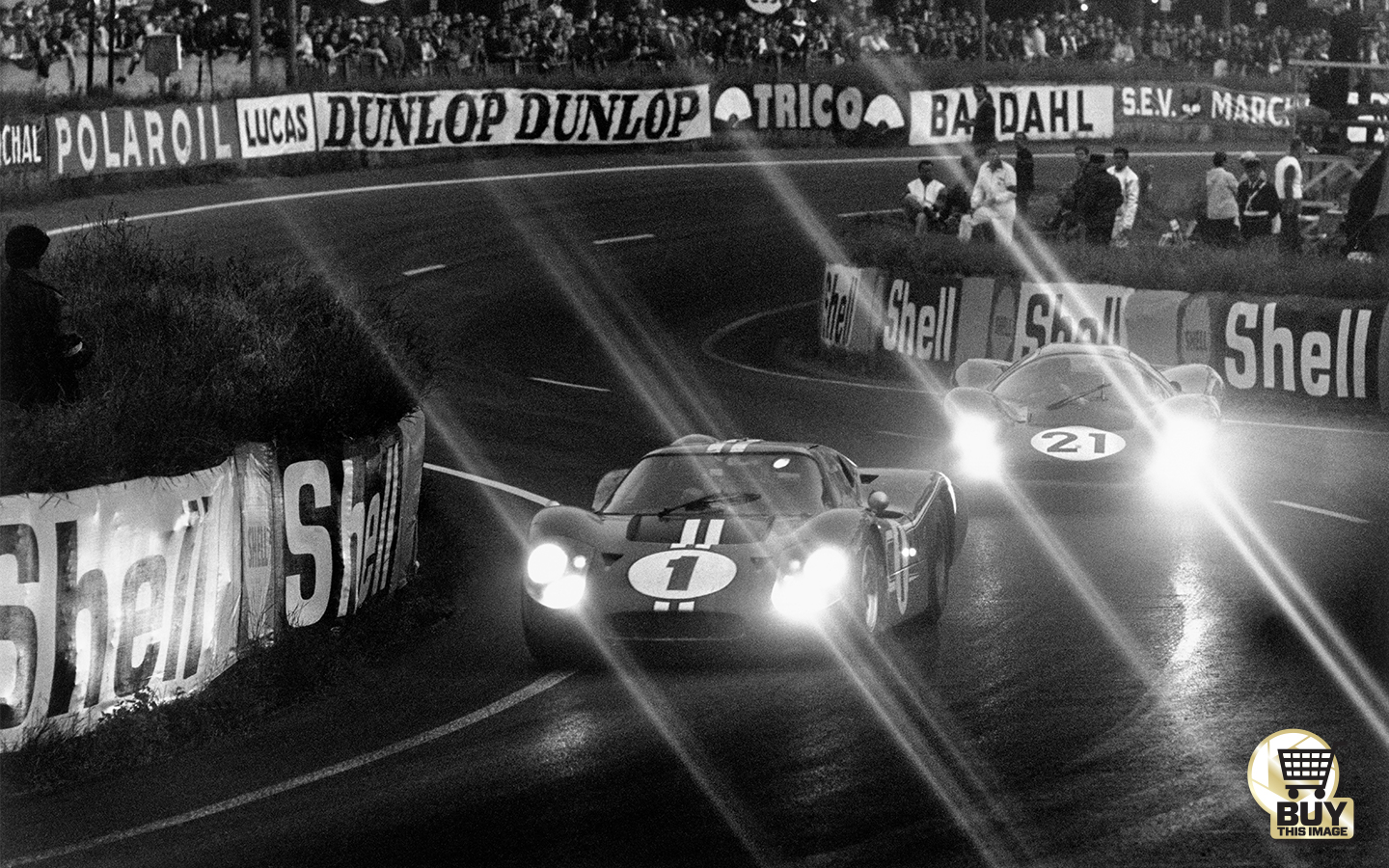 Matra’s second win in a row came this week in 1973, despite Ferrari’s presence. That made it a sterner test than in 1972, the year Jo Bonnier was killed.

Jacky Ickx went one better than the double winners in 1977, winning his third in succession. Hurley Haywood and Jurgen Barth joined him, the American winning his first ever race in Europe.

Whittingtons Bill and Don and took victory alongside Klaus Ludwig when endurance rather than speed won out in 1979.

In 1988, Jaguar won for the first time since 1957 as Jan Lammers, Johnny Dumfries and debutant Andy Wallace beat the previously dominant Porsches. Winner with Jaguar in 1957 and 1955, Ivor Bueb was born in 1923.

Sauber-Mercedes took first, second and fifth in 1989 leading Jochen Neerspach to declare: “I don’t think we can ever do better than that.” As yet they haven’t. 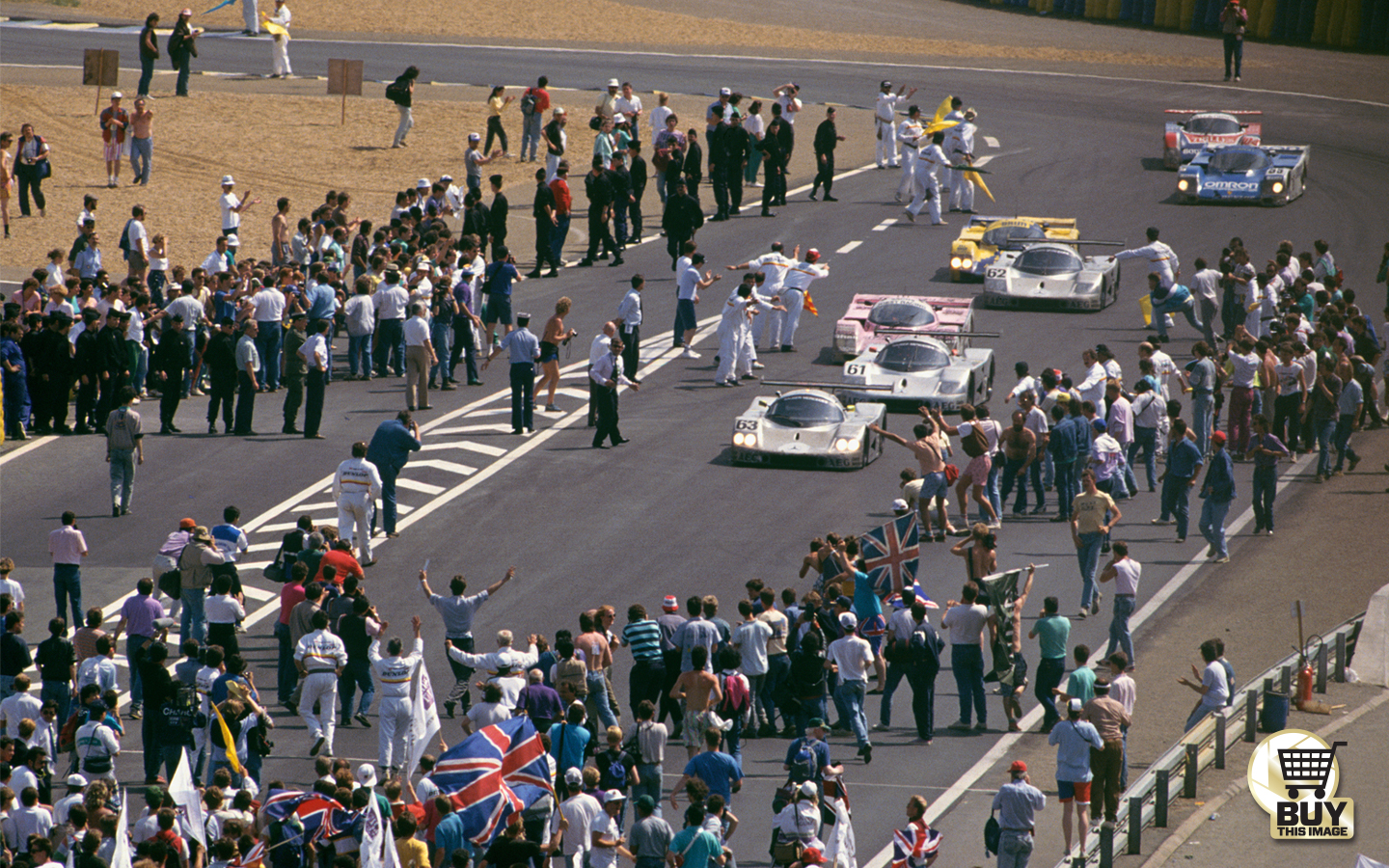 Five years ago, Audi beat Peugeot to win a titanic battle that was possibly the highlight of their duel.

In Formula 1, Pedro Rodriguez won a classic at Spa-Francorchamps in 1970. Chris Amon chased him to the flag, rarely more than a handful of seconds behind. The Swedish Grand Prix was won in 1974 by Jody Scheckter, ahead of his Tyrrell team-mate Patrick Depailler. Niki Lauda piled pressure on Carlos Reutemann a year later until the Argentine’s tyres gave up, which helped the Austrian to pass for the victory. Ayrton Senna won a ‘confusing race’ at Montréal in 1990.

John Fitzpatrick (73) and David Hobbs (77) shared birthdays this week, too. Just as versatile, Vic Elford is 81.