This week in motor sport from the Archive and Database, featuring victory at the Mille Miglia for our very own Denis Jenkinson and the loss of two motor sport greats 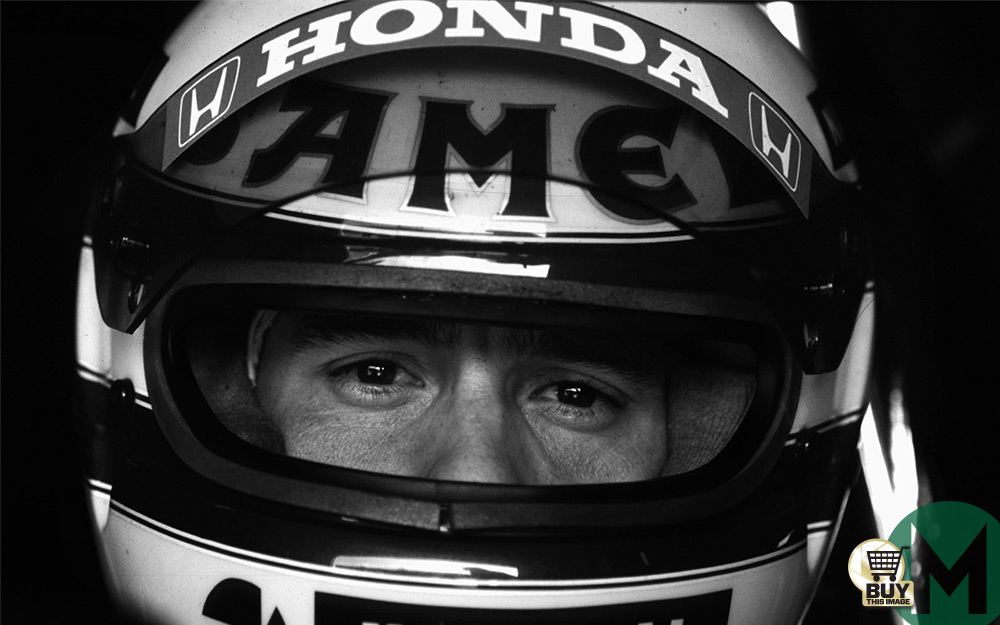 1955: Moss and Jenks claim Britain’s only victory on the Mille Miglia. Report

1976: James Hunt wins, is disqualified and reinstated as winner of the Spanish Grand Prix. Report 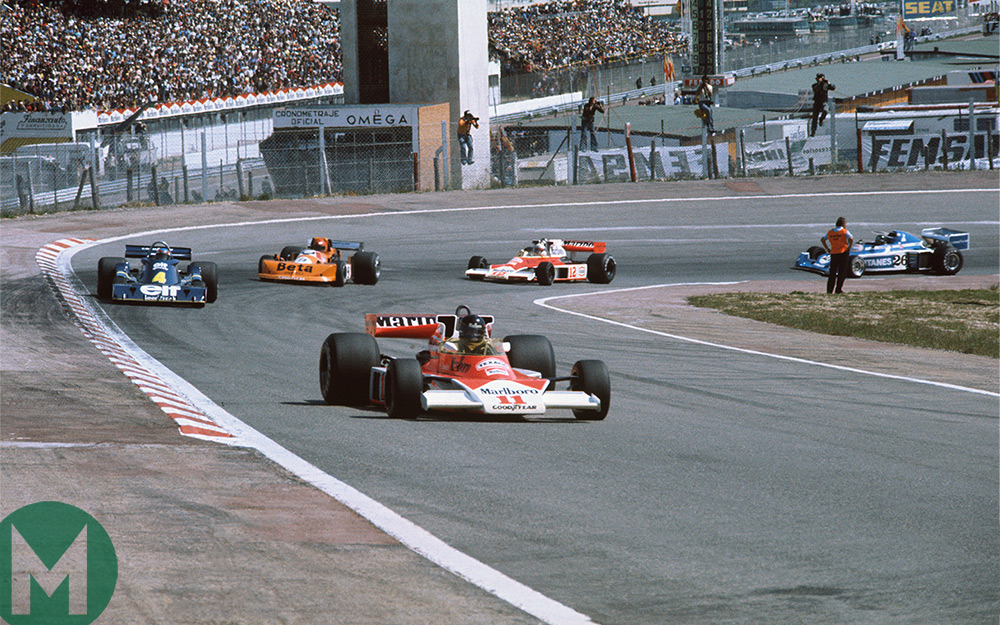 1885: Johnny Aitken, winner of more races at Indianapolis than any other driver, is born. In profile

1970: Porsche pulverise the opposition with Brian Redman and Jo Siffert at the Targa Florio. Report

1946: John Watson, famed for his back of the grid charges, is born. In profile

1948: Hurley Haywood, whose racing career spanned over 40 years, is born. In profile 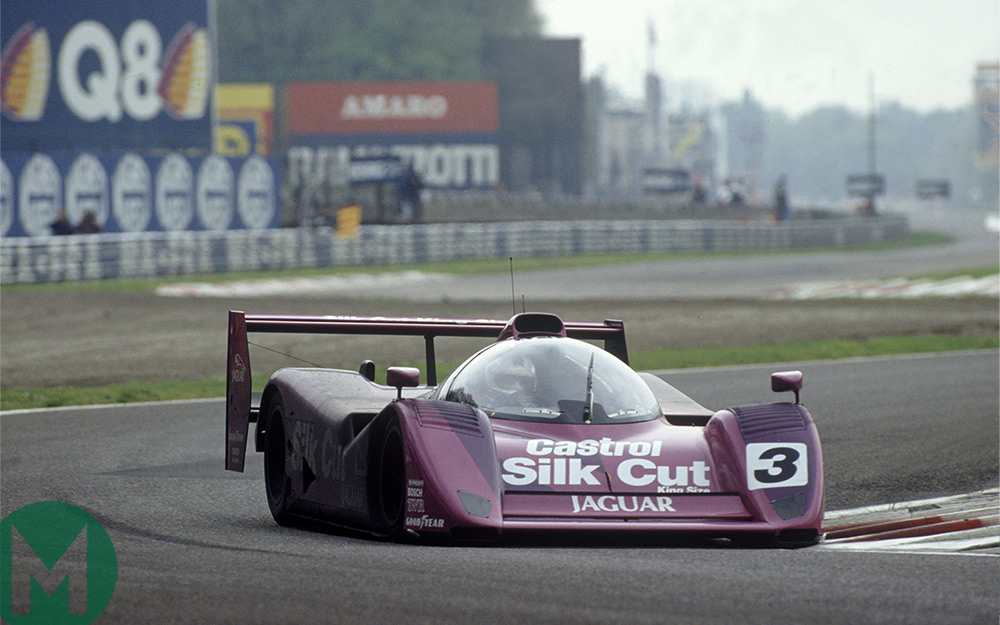 1905: René Dreyfus, winner of the second Monaco Grand Prix, is born. In profile

1958: Talented but underrated Tommy Byrne is born. In profile 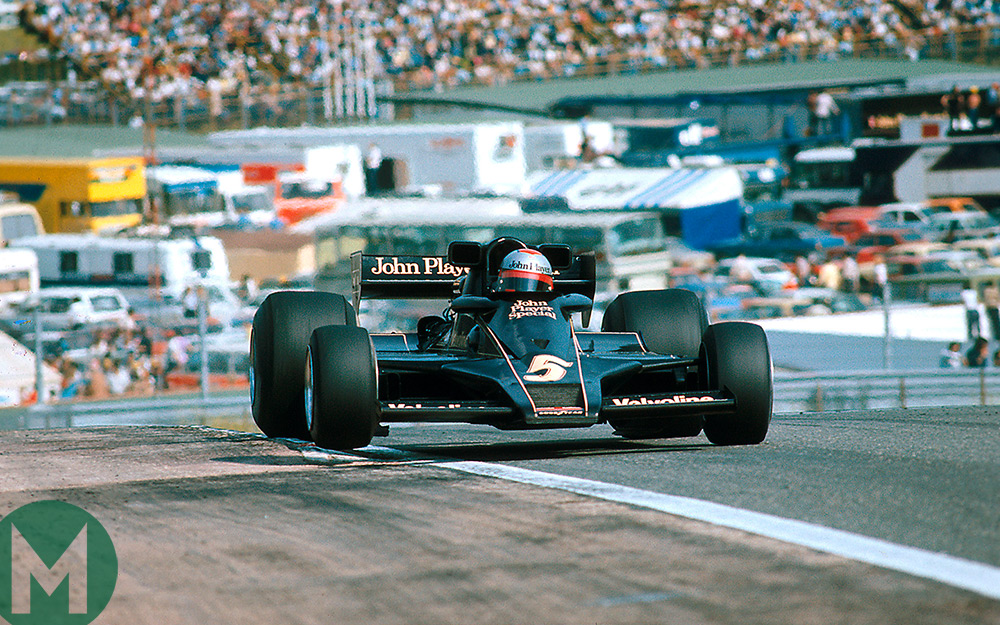 1968: Mike Spence is killed whilst replacing Jim Clark at the Indy 500. In profile

1977: Mario Andretti and Lotus return to form in Spain. Report

1982: The great Gilles Villeneuve dies at Zolder. In profile