A journey through this week’s milestones from the Database and Archive, taking in Monaco, three Belgian Grand Prix venues, Phoenix, Le Mans and many more.

At Monaco in 1962 Bruce McLaren capitalised on the misfortune of Graham Hill, holding off a closing Phil Hill once Graham had retired from the lead. Eight years later almost to the day, McLaren was killed testing a Can-Am at Goodwood. From secretive beginnings in 1963, he left behind a marque that would go on to win its first World Championship just four years after his death. 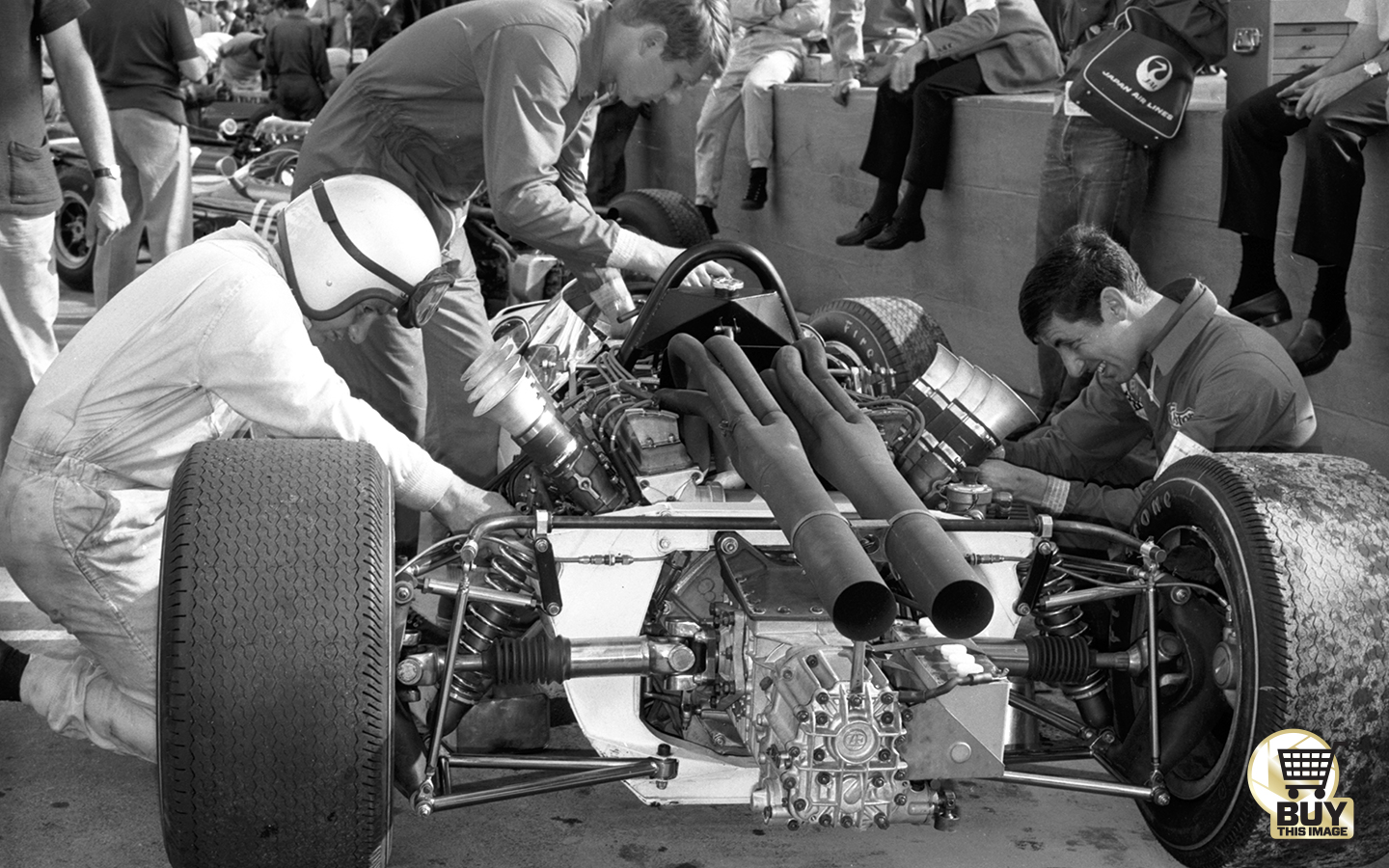 Ayrton Senna showed glimpses of his magic on the streets of the Principality in 1984, reeling in the leading Alain Prost in treacherous conditions until a red flag came to Prost’s mercy. Stefan Bellof in third was catching just as quickly in third, but the prodigy was denied a podium in the record books by a post-race exclusion.

Senna did secure a win this week, at Monaco in 1992, keeping a charging Nigel Mansell at bay after the Brit had relinquished the lead courtesy of an unscheduled stop. Mansell’s luck was little better 12 months earlier in Canada, when he stopped just short of the flag allowing Nelson Piquet to claim his final F1 win.

Niki Lauda was ‘as smooth and fast as ever’ winning at Monaco in 1976, and Graham Hill claimed the 1965 edition. Jim Clark opted to contest – and win – the Indy 500 instead, Dan Gurney too.

The Belgian Grand Prix jumped between hosts, and DSJ was typically honest about Nivelles in 1972. Fittipaldi won the race, and led Jenks to wonder whether he was the “smooth, relaxed genius” Formula 1 had been waiting for since Clark. When Zolder hosted the Belgian Grand Prix in 1977, Gunnar Nilsson maximised the speed and brilliance of his Lotus to take his sole F1 win.

Phoenix hosted F1 for the first time in 1989, with Prost taking the win when Senna was forced to retire.

Derek Bell won his fourth Le Mans, and Porsche’s 11th, in 1986. Jo Gartner was killed in a terrible crash on the Mulsanne during the night.

Porsche won the Nürburgring 1000kms two years in succession, with Brian Redman and Jo Siffert victorious in a 908/2 in 1969 and Vic Elford and Kurt Ahrens jr winning a year later in a 908/3. Jo Bonnier and Phil Hill won for Jim Hall and Chaparral in 1966. 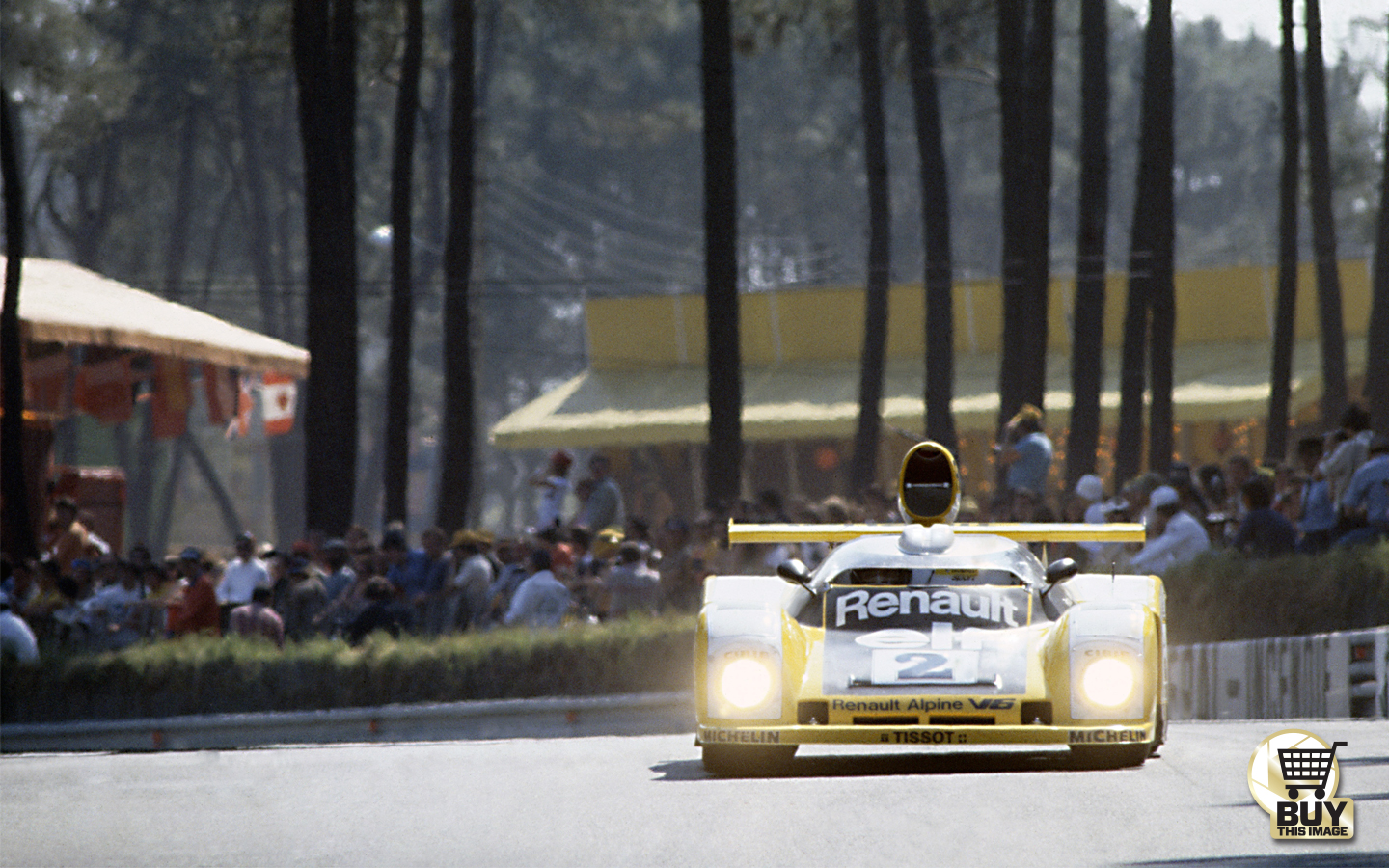