Alain Prost dominated the streets of Monte Carlo almost from practice to the flag in 1986, and Ayrton Senna did similarly in 1991. So comfortable was the Brazilian he could slow by four seconds a lap and still win by more than 18 seconds. In 1988, a mistake from Senna gifted Prost the win around the Principality. An emotional weekend in 1994, the first race since Imola, saw Michael Schumacher victorious. 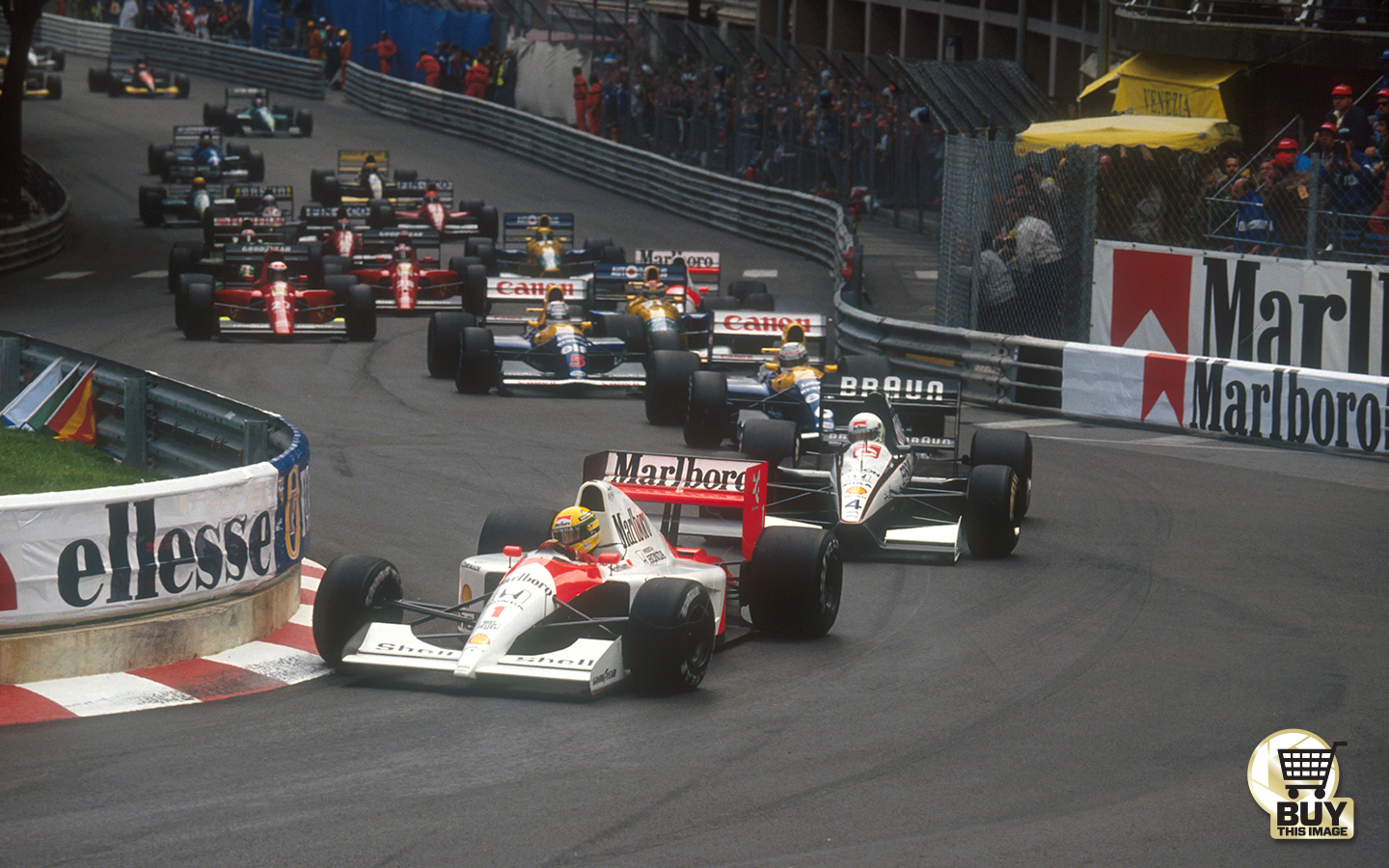 Jean-Pierre Beltoise claimed his one and only F1 win this week, 44 years ago. Jochen Rindt pressurised Jack Brabham into an error to snatch victory in 1970, and Niki Lauda won what “started out like a fiasco, but developed into quite a good event” in 1975.

Zolder and Nivelles both hosted the Belgian Grand Prix, John Watson winning from 12th on the grid the day after Gilles Villeneuve’s fatal practice accident. Emerson Fittipaldi misjudged the finish line in 1974, lifting off early, but Lauda couldn’t quite capitalise. Instead, the Austrian crossed the line alongside, but 0.3s later.

Silverstone hosted a landmark race some 66 years ago, none other than the opening race of the F1 World Championship.

Riccardo Patrese won for Williams at San Marino in 1990, and Prost endured a juddery ride to the flag at Catalunya in 1993.

It’s 30 years since Elio de Angelis’ needless death following his crash testing at Paul Ricard. Laid back – usually – and talented, he was a concert pianist often challenging the misconceptions that he was little more than a rich boy racer.

One of the great all-rounders, Roy Salvadori was born in 1922.

Herbert Muller, born this week in 1940, shared the final Targa Florio victory with Gijs van Lennep, winning in iconic Porsche Martini livery. Among this week’s other Targa Florios Nino Vaccarella and Lorenzo Bandini – killed so tragically 49 years ago at Monaco – won the 1965 edition for Ferrari. 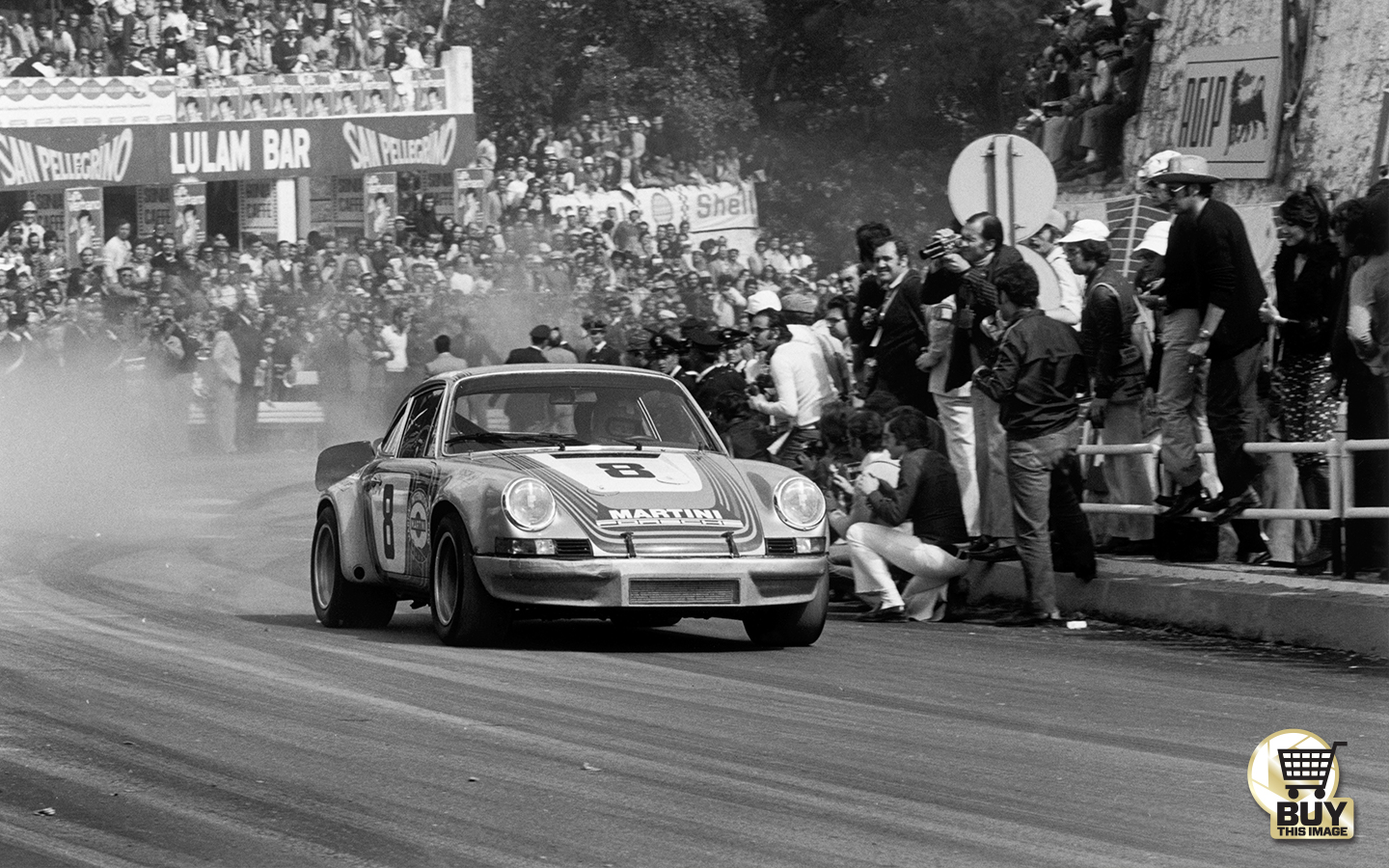 John Wyer Automotive claimed a 1-2 at Spa in the 1971 1000kms, with team orders keeping Jackie Oliver and Pedro Rodriguez ahead of Derek Bell and Jo Siffert. The Swiss did win two years earlier, though, sharing with Brian Redman. Silverstone’s 1992 500kms went the way of Peugeot’s Yannick Dalmas and Derek Warwick, after Toyota missed out.