This week’s motor racing milestones from the Archive and Database, with Graham Hill Racing and DSJ remembered, plus Bellof takes his world title. 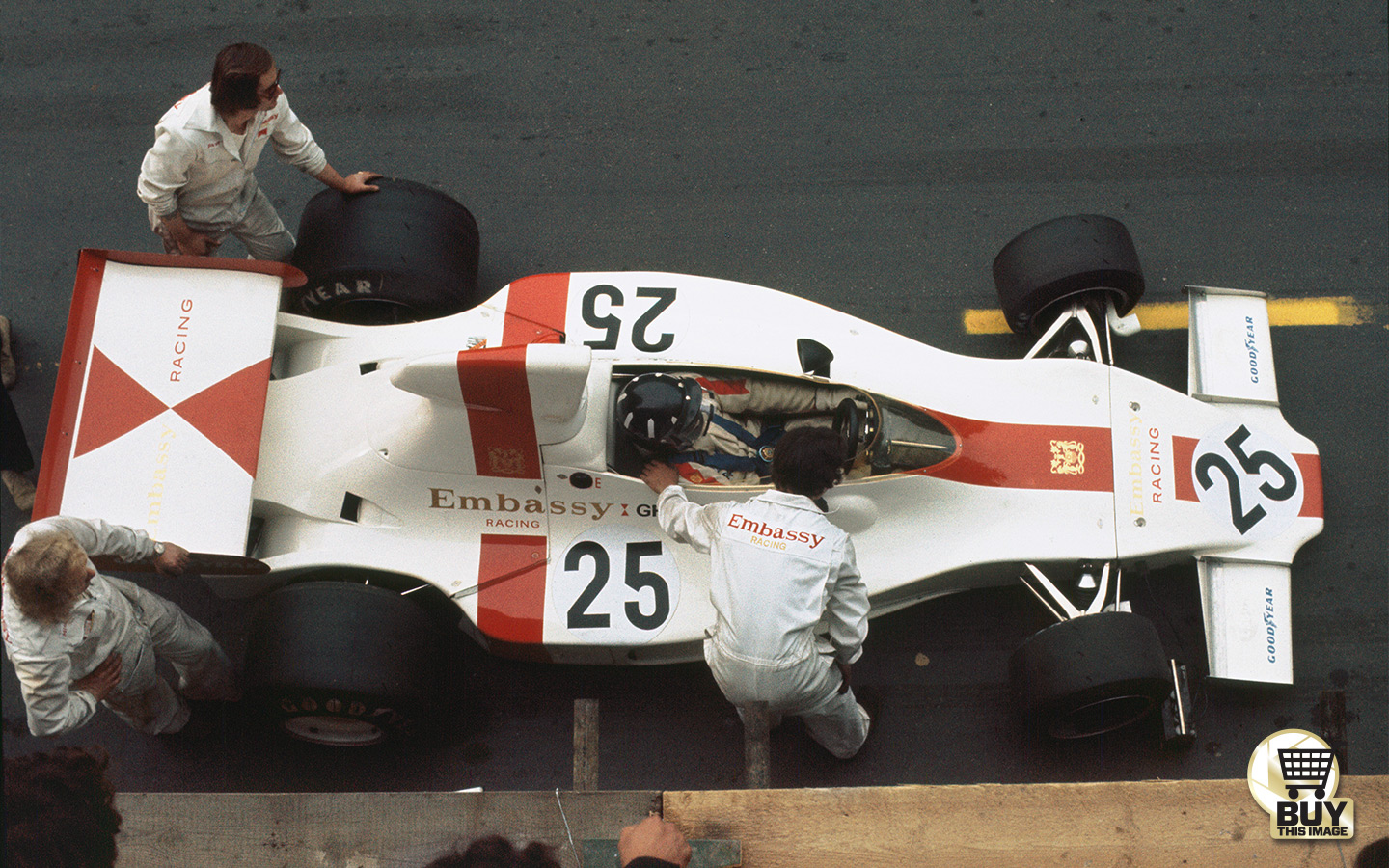 1996: The continental correspondent, DSJ and Jenks, Denis Jenkinson passes away at the age of 75. In profile

1985: Jacky Ickx and Jochen Mass sign off the WEC season with victory in Selangor. Report