This week in motor sport from the Archive and Database, as Michael Schumacher wins his maiden world title and the turbo era comes to a close. 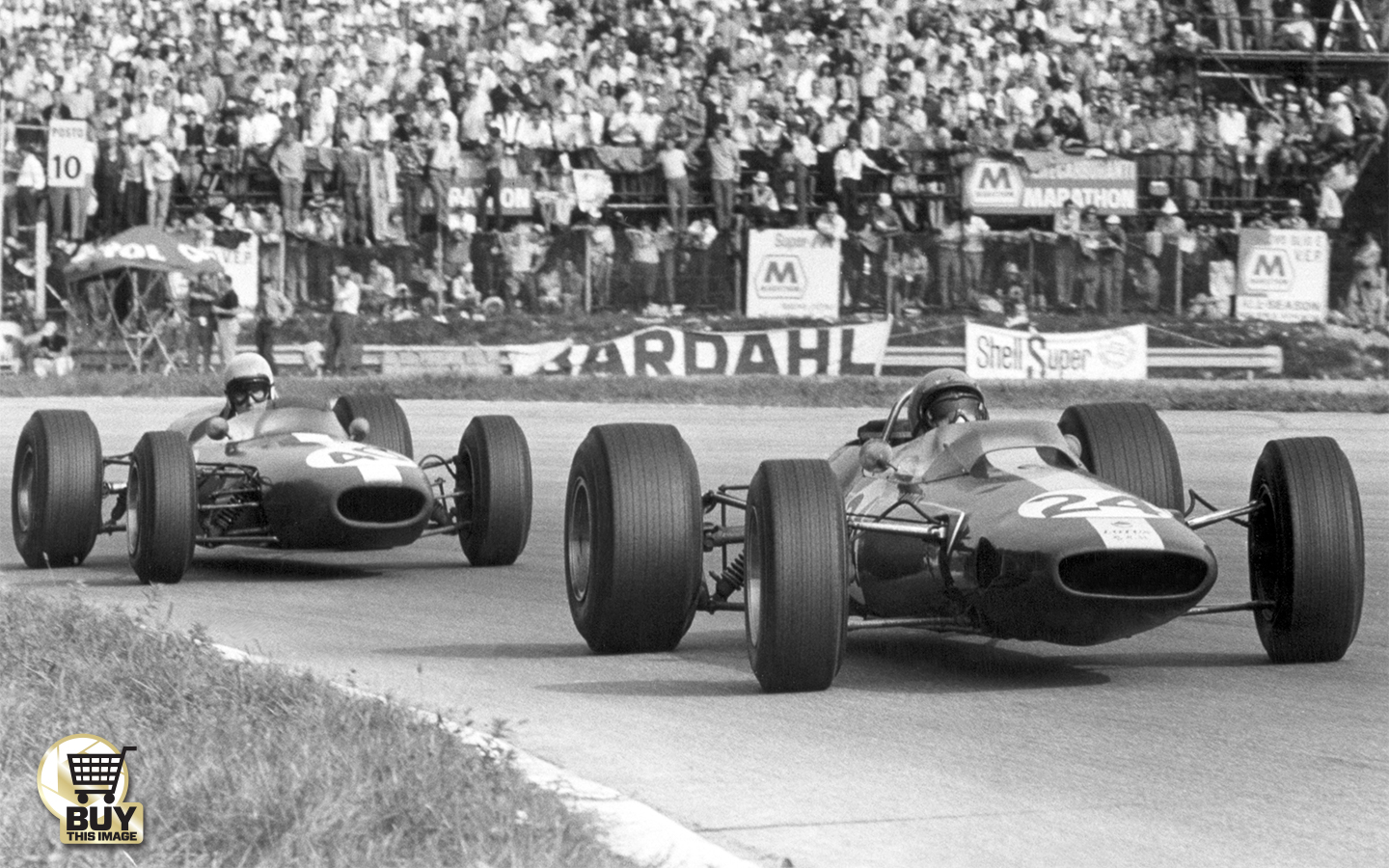 1956: Jonathan Palmer is born. In profile

A quiet day in motor sport…

1934: Lucien Bianchi is born. In profile

1926: Maria Teresa de Filippis, the first woman to start a Grand Prix, is born. In profile

1937: Vittorio ‘The Monza Gorllia’ Brambilla is born. In profile 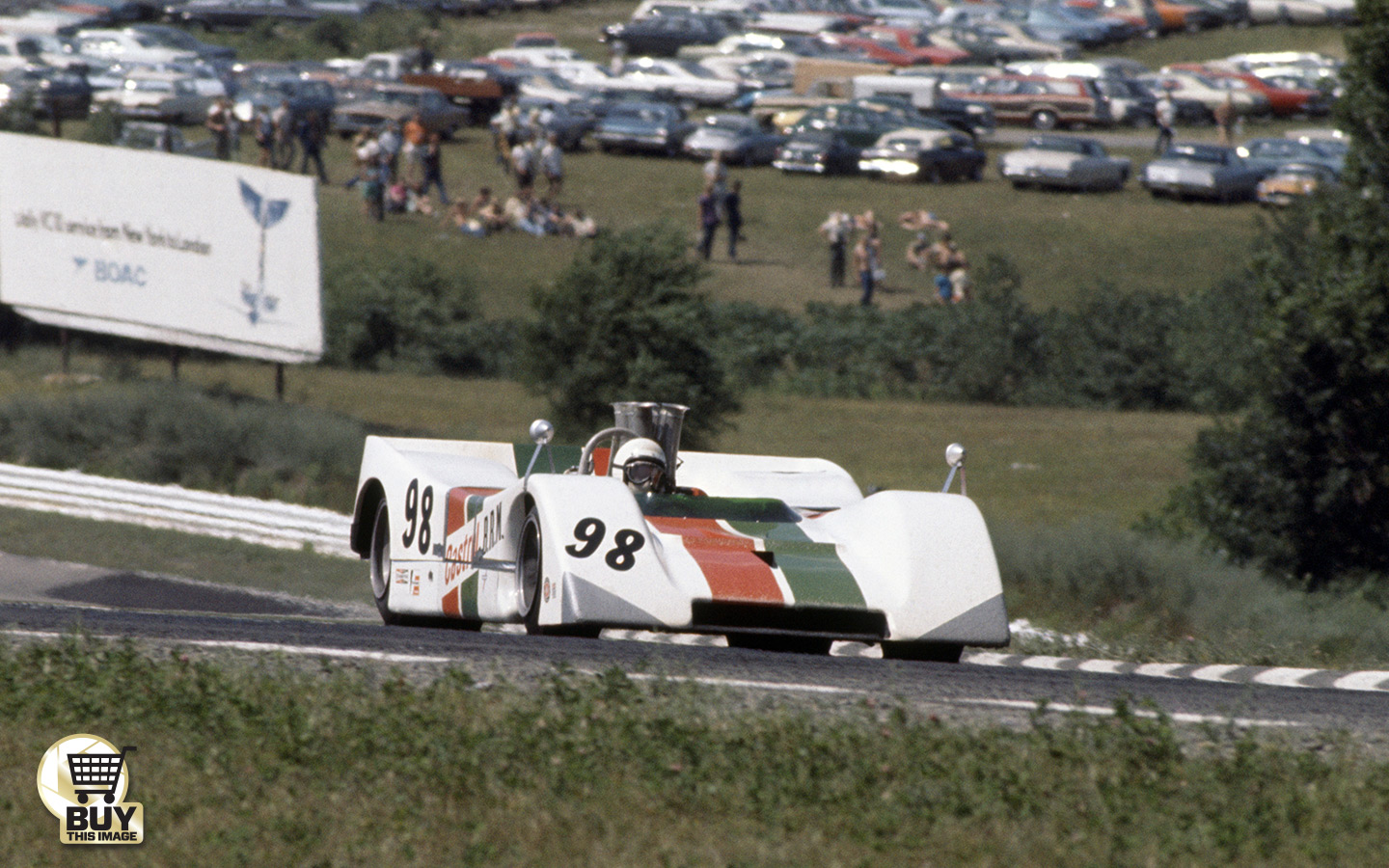 George Eaton, BRM P154, contesting the Watkins Glen round of Can-Am in 1970

1945: Masahiro Hasemi, Japanese star who set fastest lap in the Japanese Grand Prix of 1976, is born. In profile