This week’s motor racing milestones from the Database and Archive, with Formula 1 in North America and a handful of maiden wins 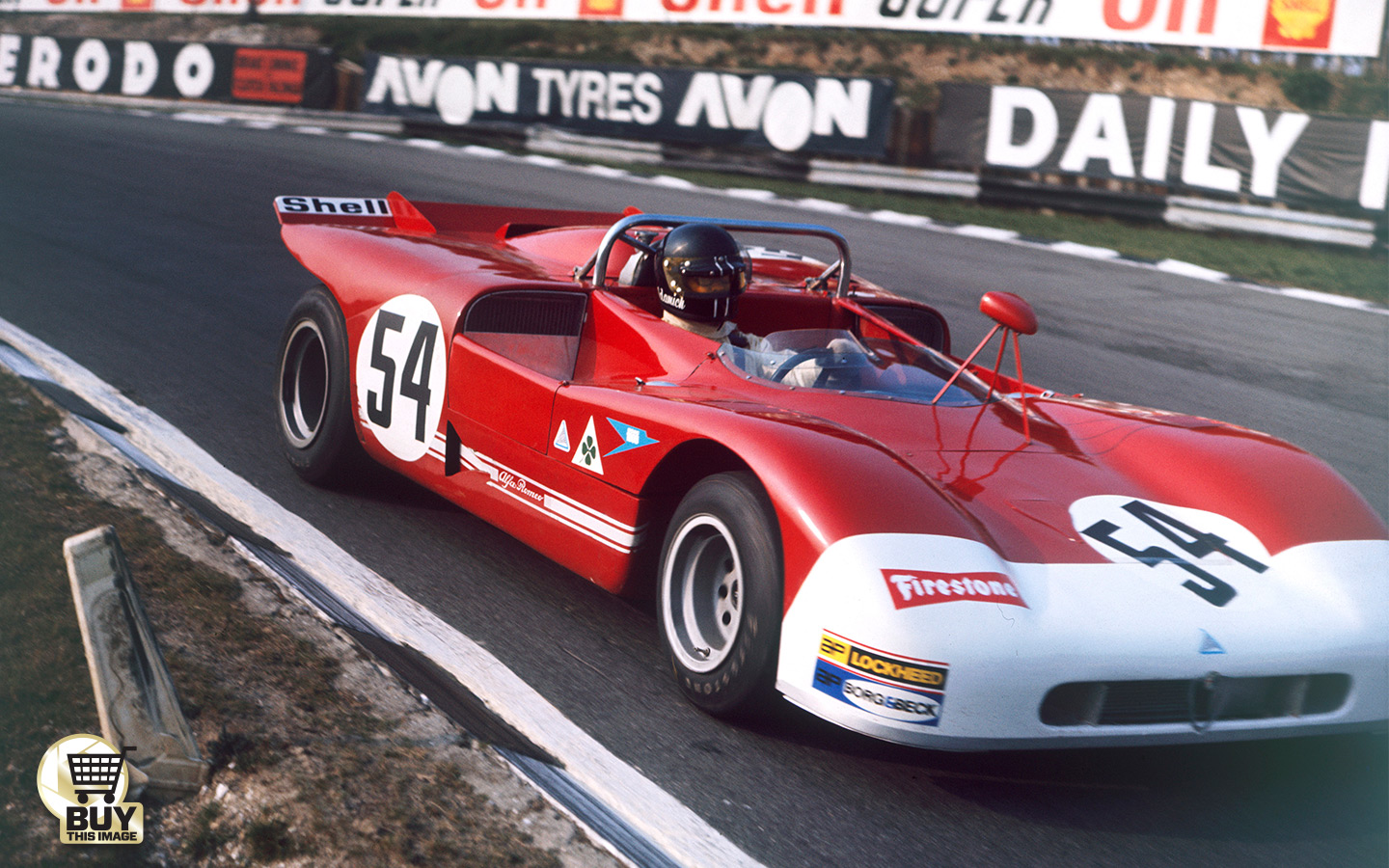 1941: Andrea de Adamich (above, at Brands Hatch sharing an Alfa Romeo T33/3 with Henri Pescarolo) is born. In profile

1965: Graham Hill scores his third win at Watkins Glen in as many years. Report

1964: Hill wins as only eight cars finish at the Glen. Report

1992: Denny Hulme dies after suffering a heart attack at the wheel during the Bathurst 1000. In profile

1969: Another first-time at Watkins Glen in a Lotus – Rindt takes victory from his sixth pole position (below). Report 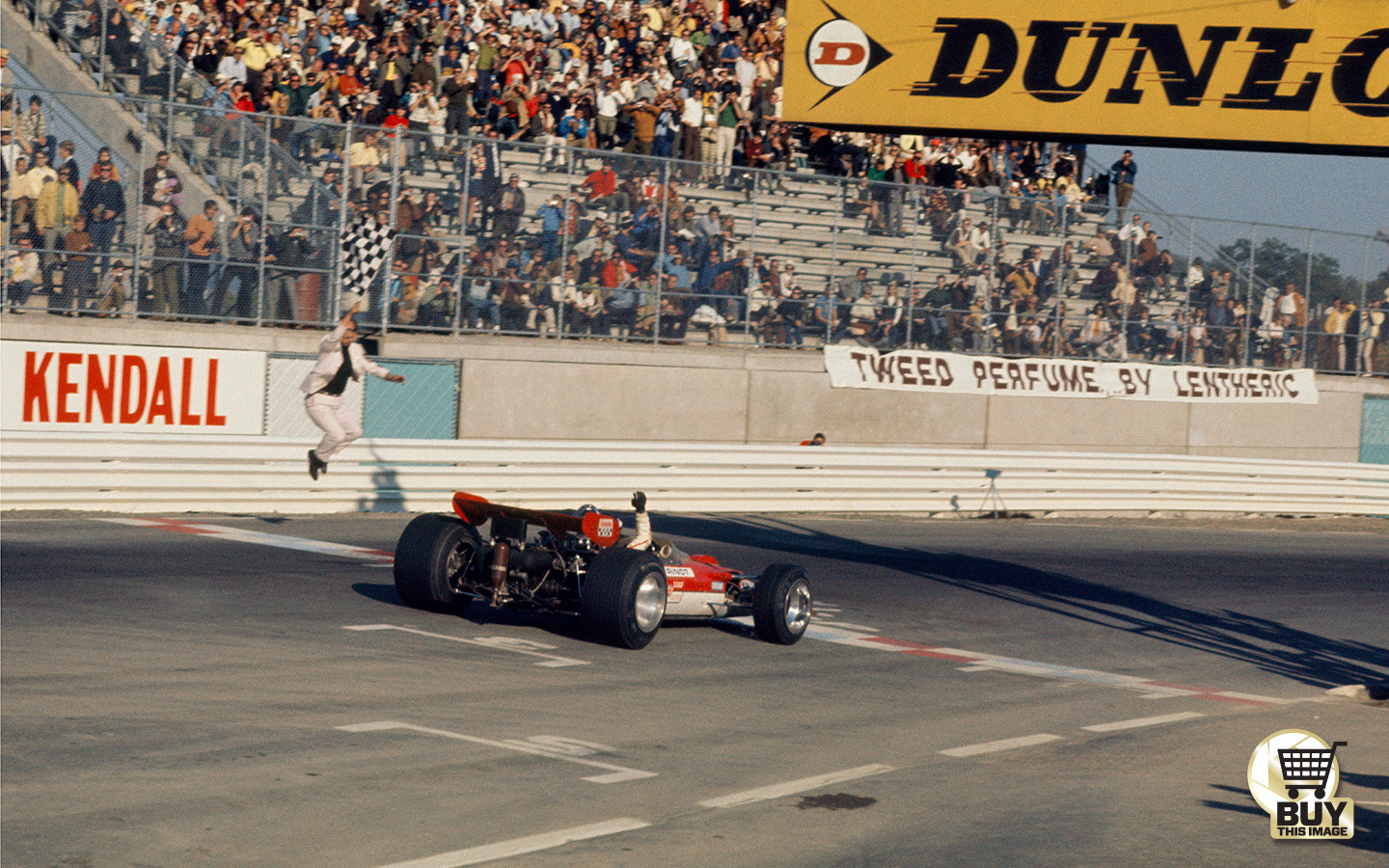 1992: Kevin Magnussen is born. In profile

2014: Andrea de Cesaris dies in a motorcycle accident in Rome. In profile

1963: BRM inherits a 1-2 as John Surtees retires from the lead. Report

1973: François Cevert is killed at Watkins Glen practice. In profile

1954: Huub Rothengatter is born. In profile

1972: Stewart’s ‘best-ever start’ puts him in the dollars at Watkins Glen. Report

1977: Jody Scheckter lucks into victory in Canada, as the McLarens collide and Andretti retires with a lap’s lead. Report

1988: Victory for Martin Brundle and Eddie Cheever at Fuji wraps up the World Sportscar Championship. Report