This week in motor sport, featuring a hat-trick win for Hill in his birthday week, and Mansell retires twice in one day. 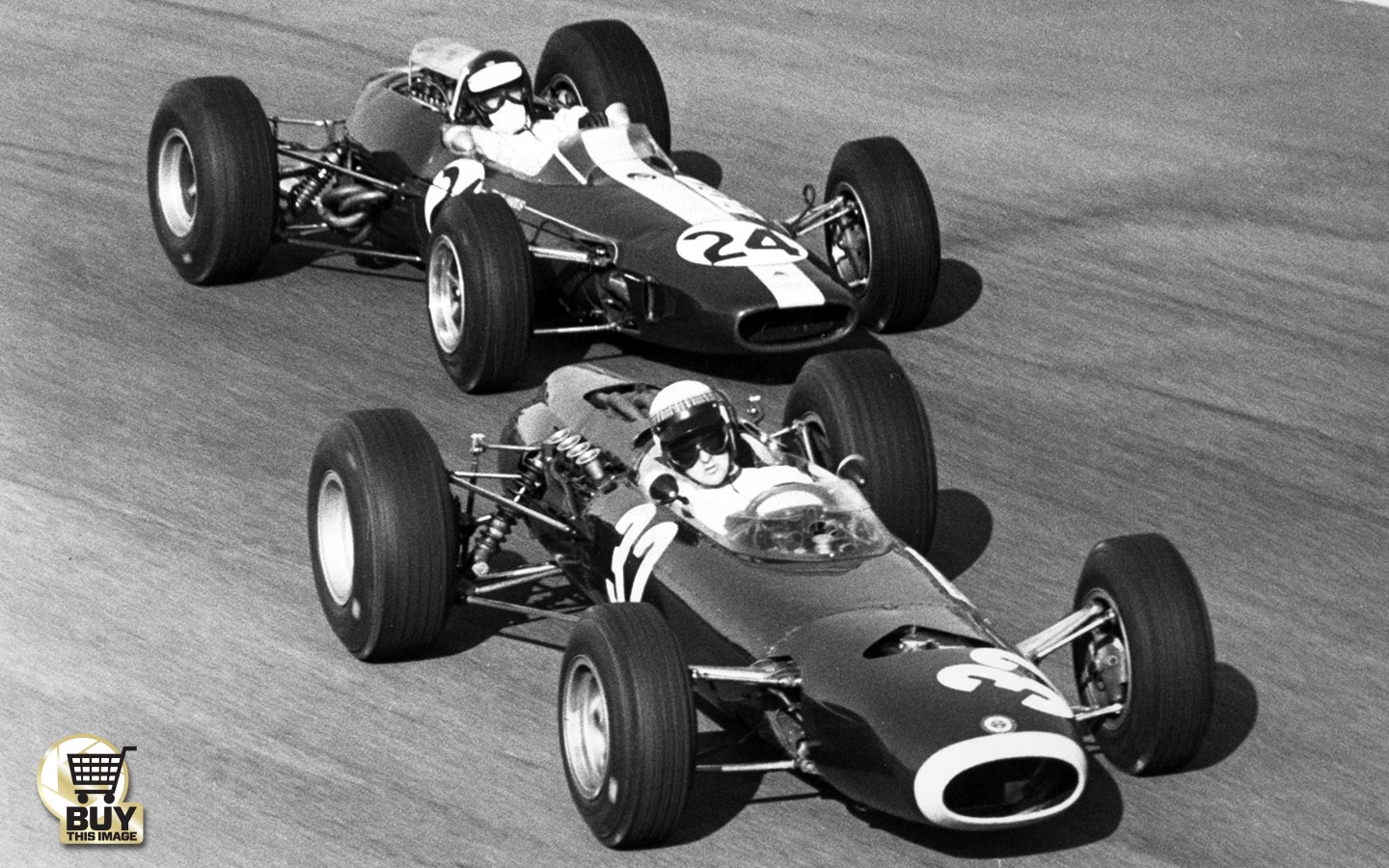 1948: Jean-Louis Schlesser is born. In profile

Quiet day in the world of motor sport…

1888: Antonio Ascari is born. In profile

1962: Graham Hill drives ‘an immaculate and regular race’ to win at Monza. Report 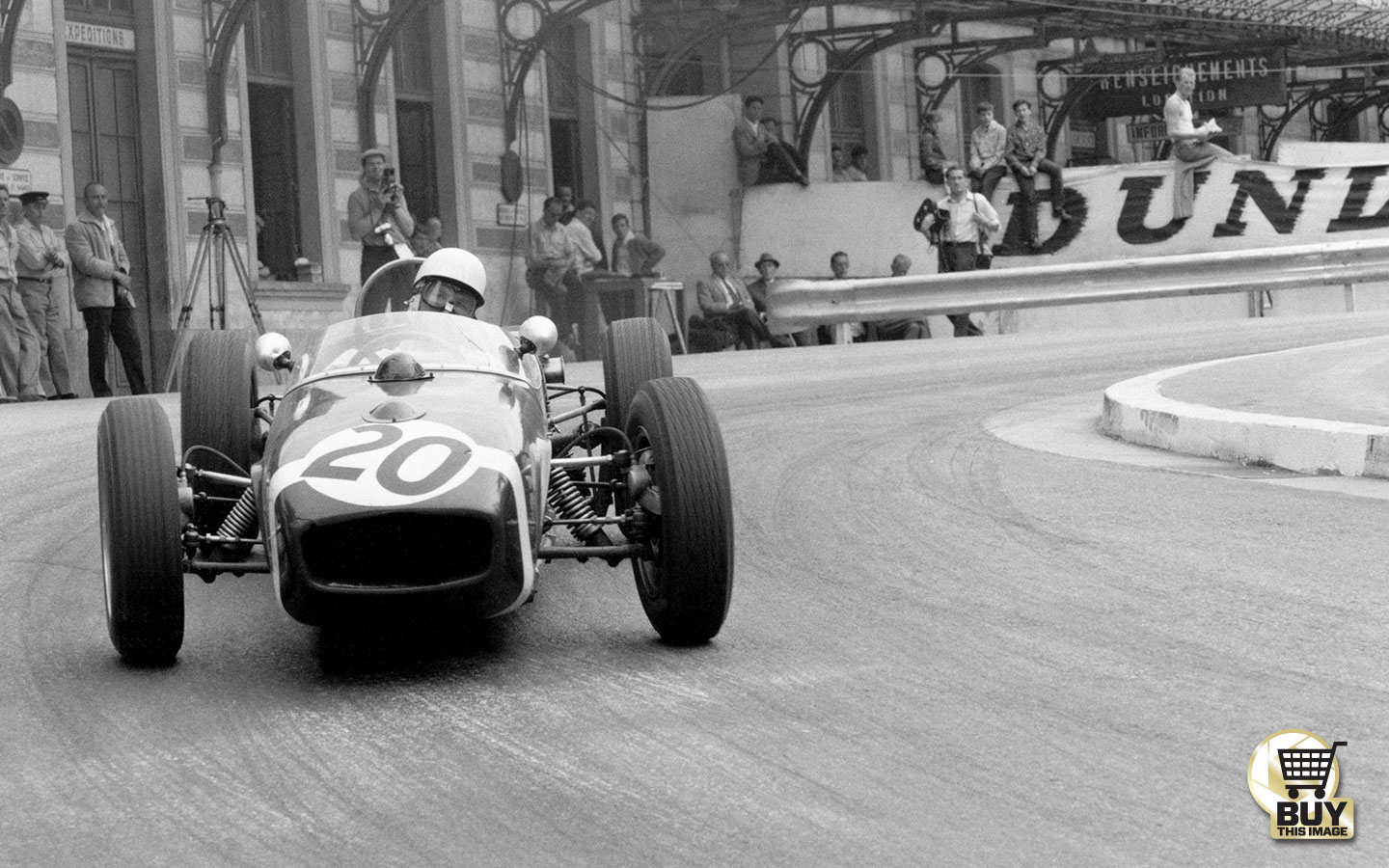 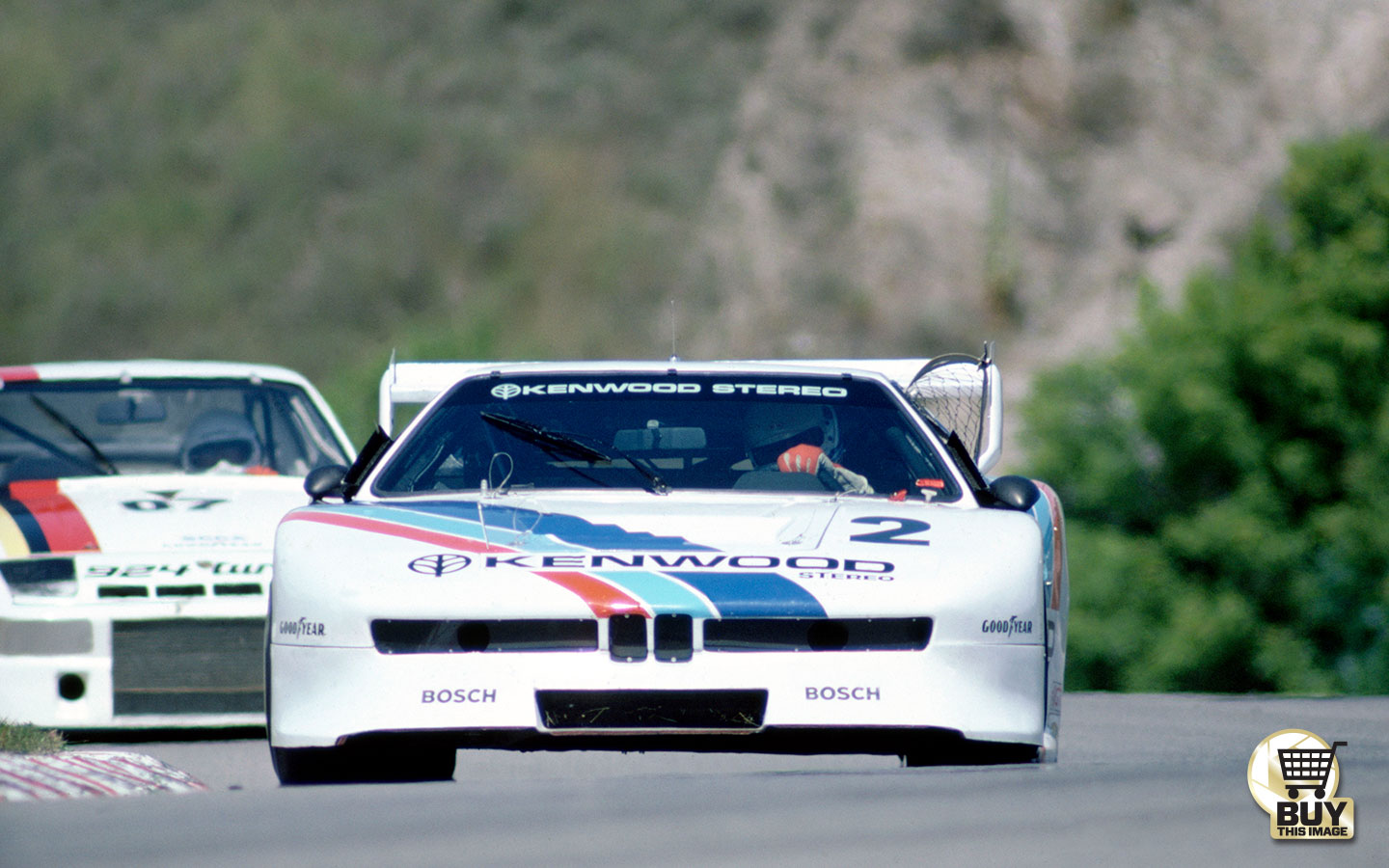