This week in motor sport from the Archive and Database, featuring some dramatic Portuguese and Canadian Grands Prix, and a birthday for a bona fide Le Mans legend 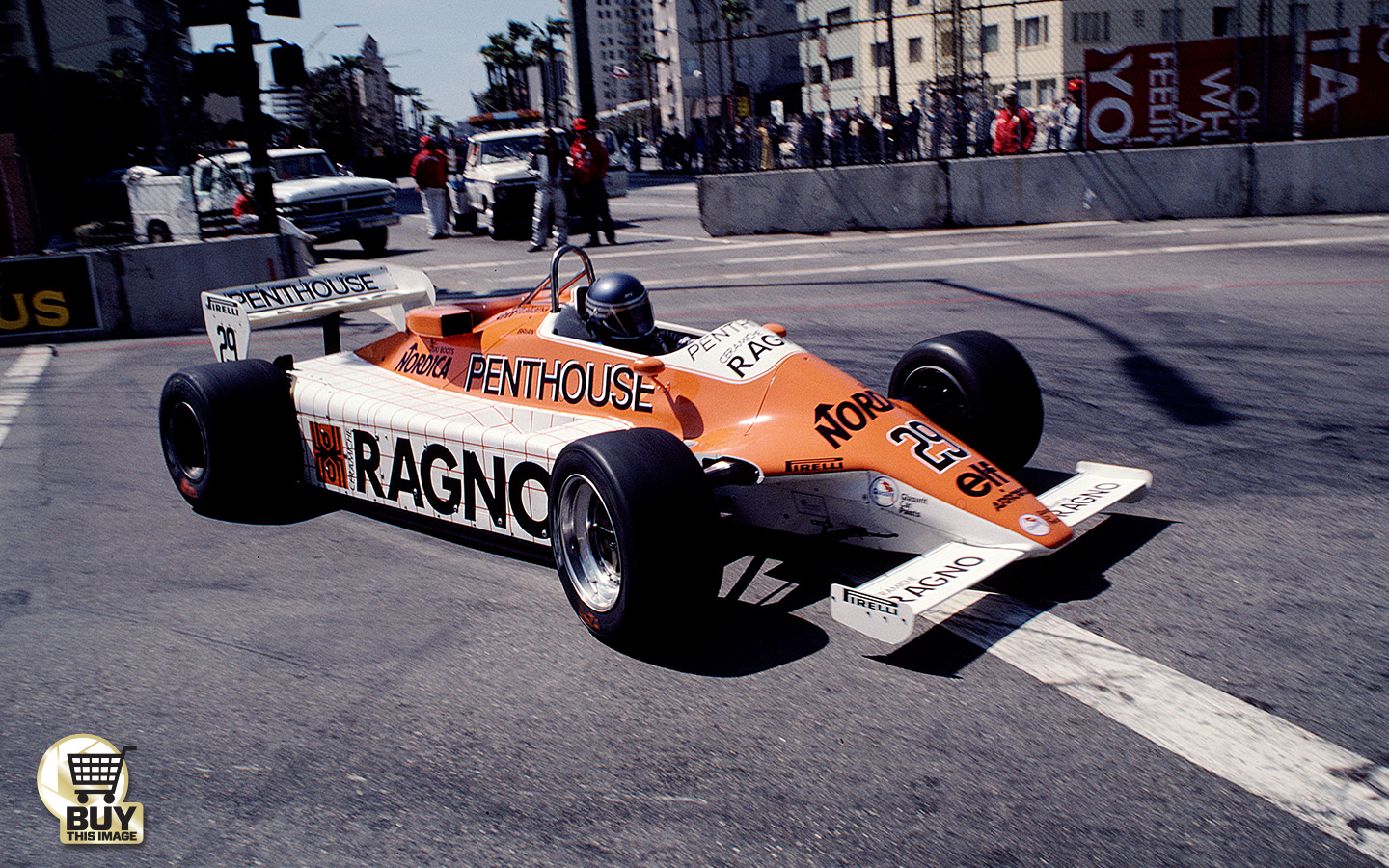 1873: The first-ever Grand Prix winner, Ferenc Szisz is born in Hungary. In profile

1958: Peter Whitehead is killed when his Jaguar crashes down a ravine while leading the touring car class in the Tour de France Automobiles with his half-brother Graham. In profile

1969: Jacky Ickx heads team-mate and boss Jack Brabham in a 1-2 in Canada, after Ickx and Jackie Stewart clash over lead. Report

1970: Ickx denies Stewart again; the latter retires from the lead handing Ickx and Ferrari a 1-2. Report 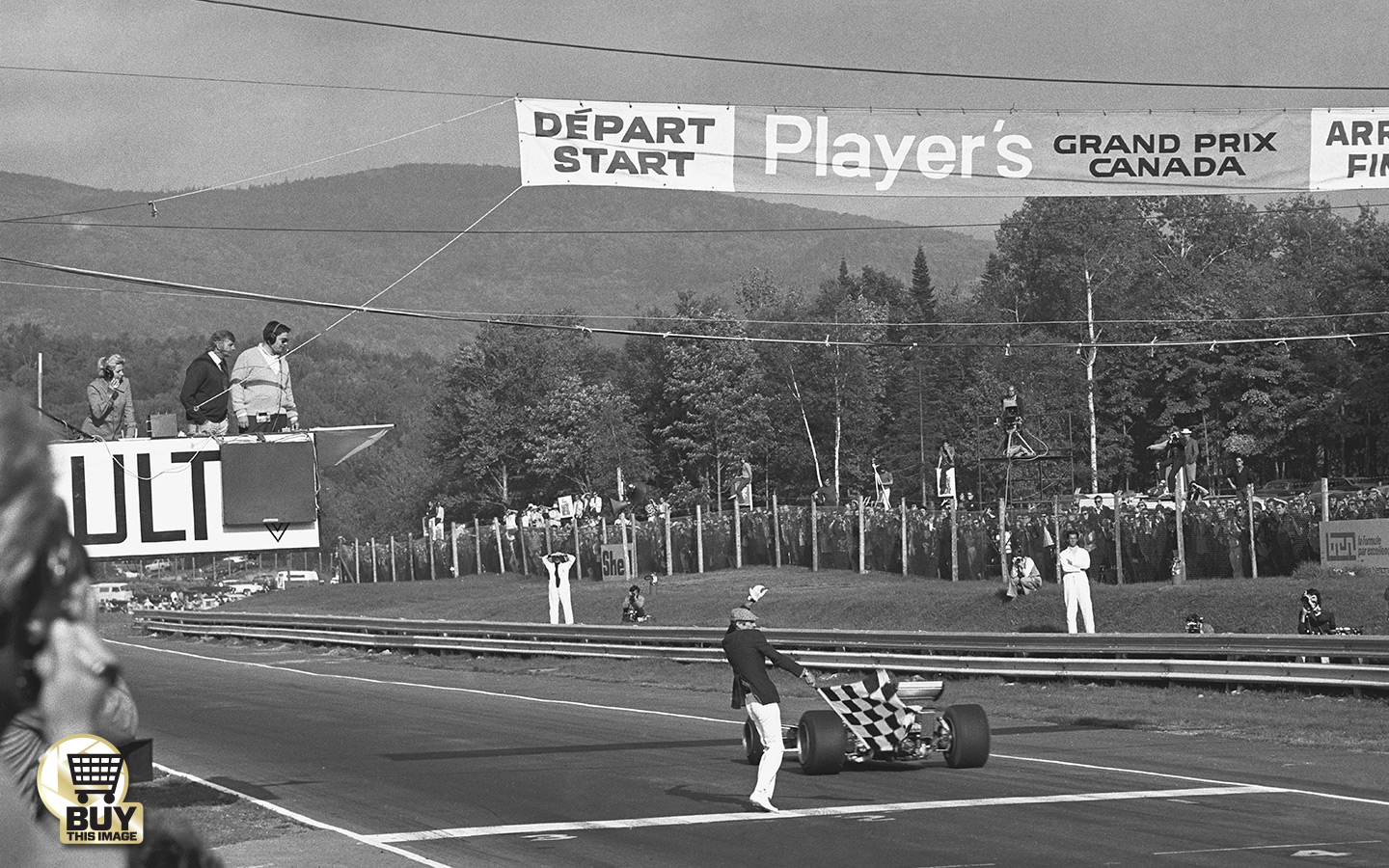 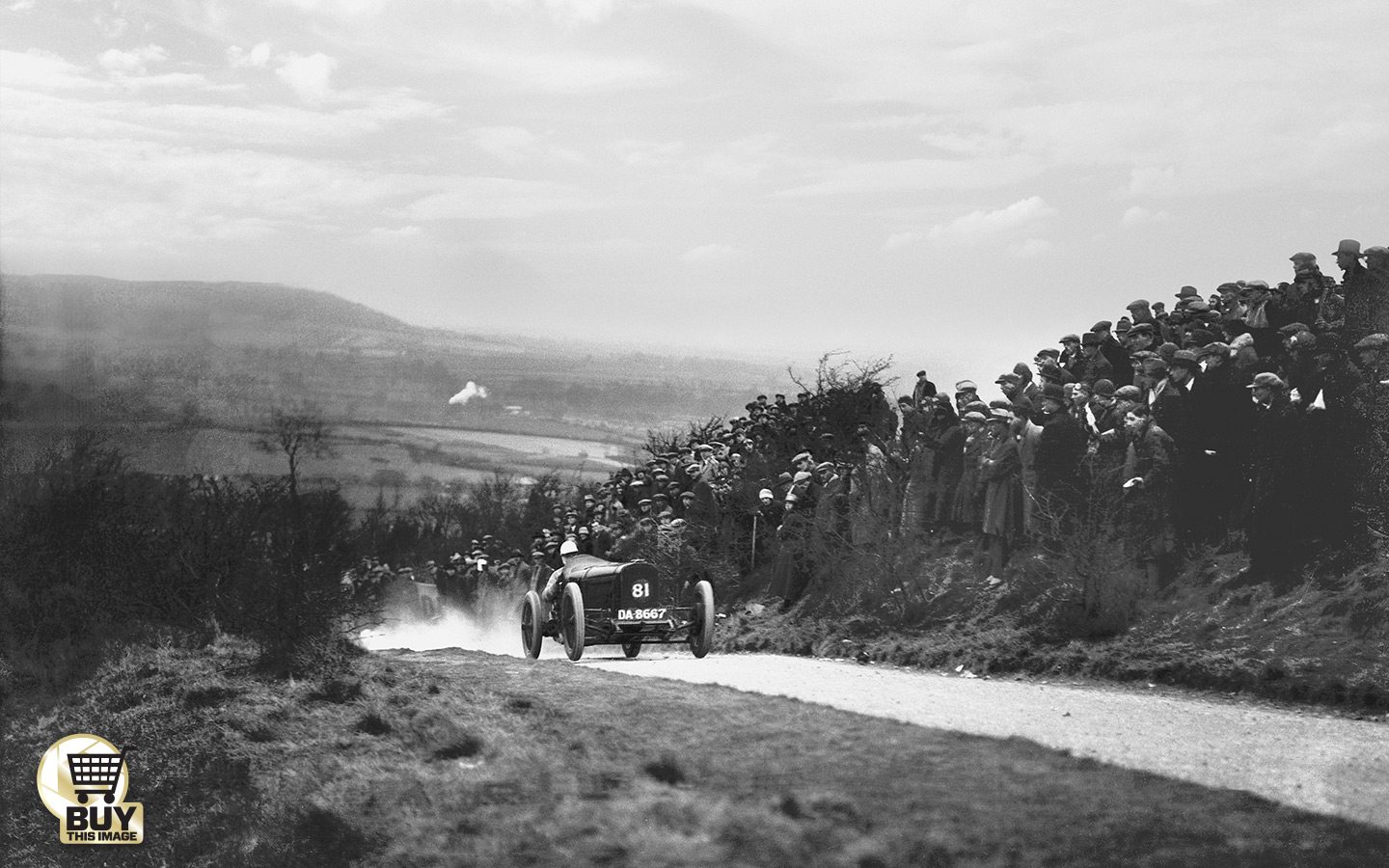 1896: Racer and record breaker Henry Segrave is born. In profile

1974: As the luckless Niki Lauda crashes out of the lead, Emerson Fittipaldi wins the Canadian Grand Prix. Report

1985: Derek Bell and Hans-Joachim Stuck win the best WEC race of the season – beating their team-mates and the Lancias at Brands Hatch. Report

1991: Riccardo Patrese wins at Estoril, despite having ceded the lead to team-mate Mansell. Report

1974: Peter Revson is eventually declared the winner of the disrupted Canadian Grand Prix, the first with a safety car intervention. Report

1990: Senna settles for second as an aggressive-starting Mansell wins in Portugal. Report

1972: Stewart capitalises on a sideways Ronnie Peterson to take the lead and victory at Mosport. Report 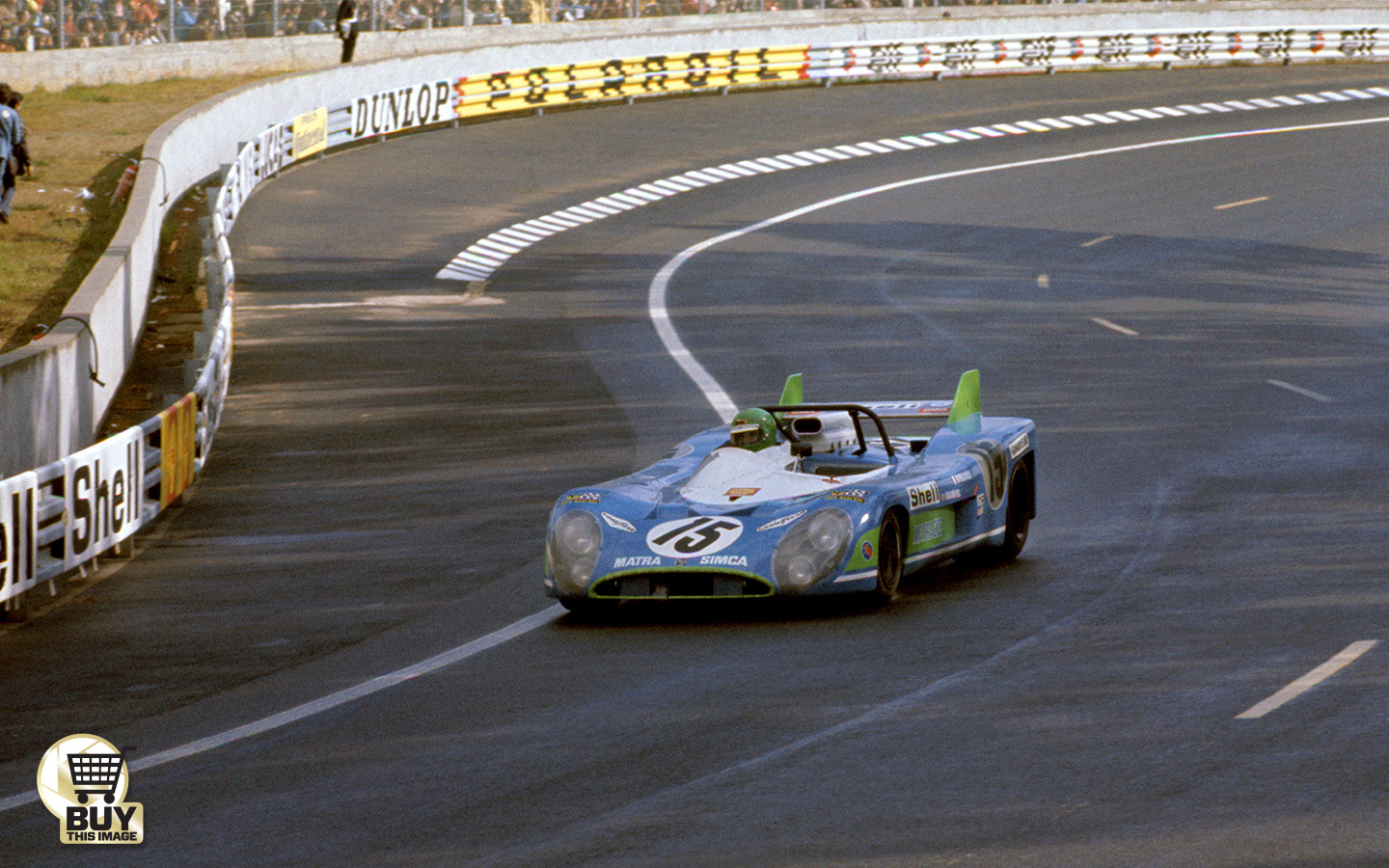 1977: The Brands Hatch 6 Hours is nothing of the sort – cut in half by some September storms. Report

1982: Michele Alboreto wins for the first time in Formula 1 as Las Vegas hosts the final Grand Prix of 1982. Report

1989: Damon Hill makes of the most of team-mate David Coulthard misjudging traffic to win in Portugal – the pair scoring the first British 1-2 for 25 years. He draws level with Michael Schumacher in the championship. Report