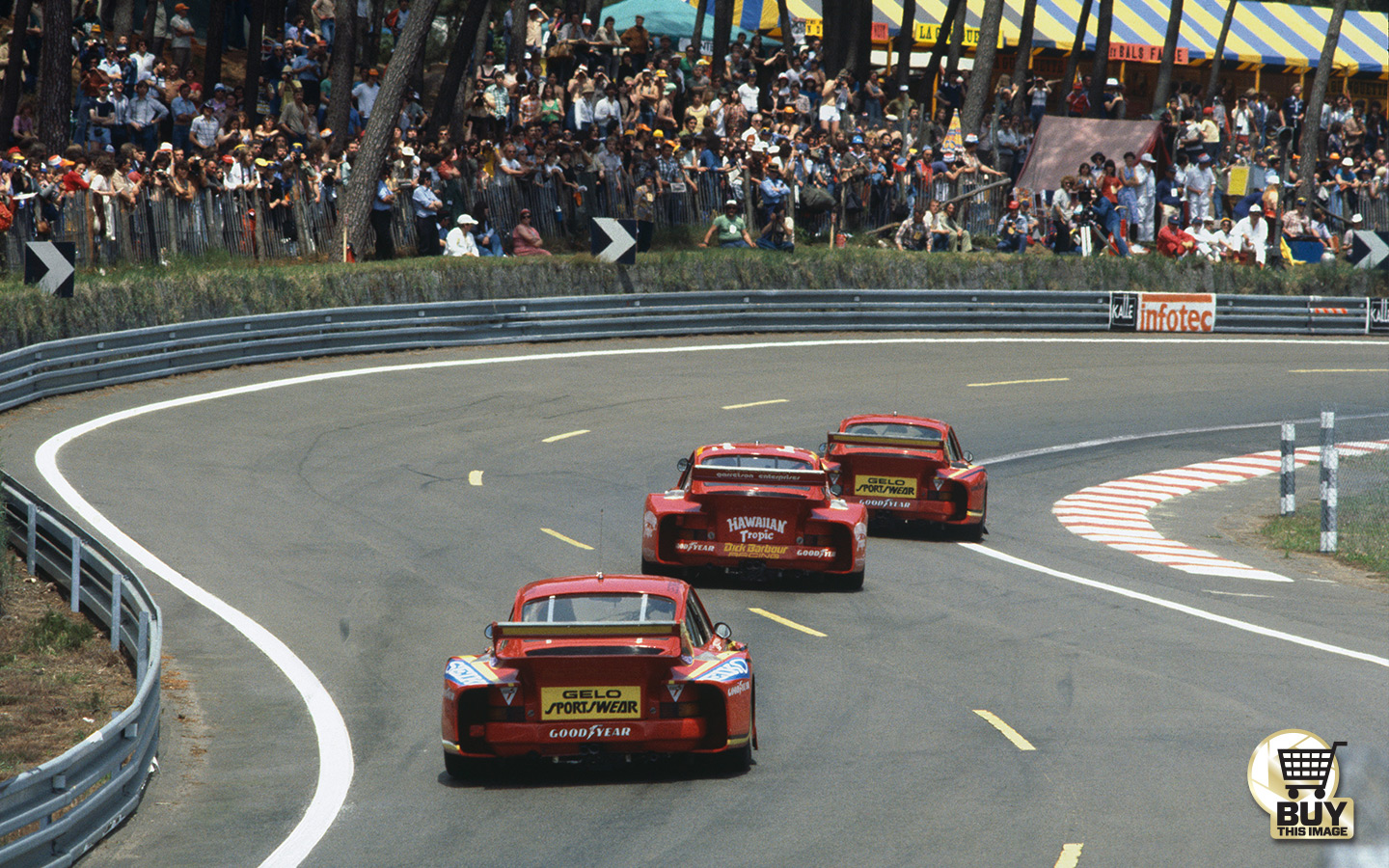 1895: The greatest of the Bentley Boys, Woolf Barnato is born. In profile

2010: National champion and Formula 1 racer Trevor Taylor dies at the age of 73. In profile

1963: Erik Comas, a prolific winner in junior formulae, is born. In profile

1968: Moved to September due to the unrest in France, Le Mans is won by Lucien Bianchi and Pedro Rodriguez. Report

1991: Nigel Mansell wins ‘a superb race that left the World Championship still open’ as Barcelona makes its debut on the F1 calendar. Report

1979: Alan Jones passes and holds off Gilles Villeneuve to win a cracker in Canada. Report

1988: Sports car great Al Holbert is killed in an aircraft accident at the age of 41. In profile

1997: The mercurial Max Verstappen is born. In profile 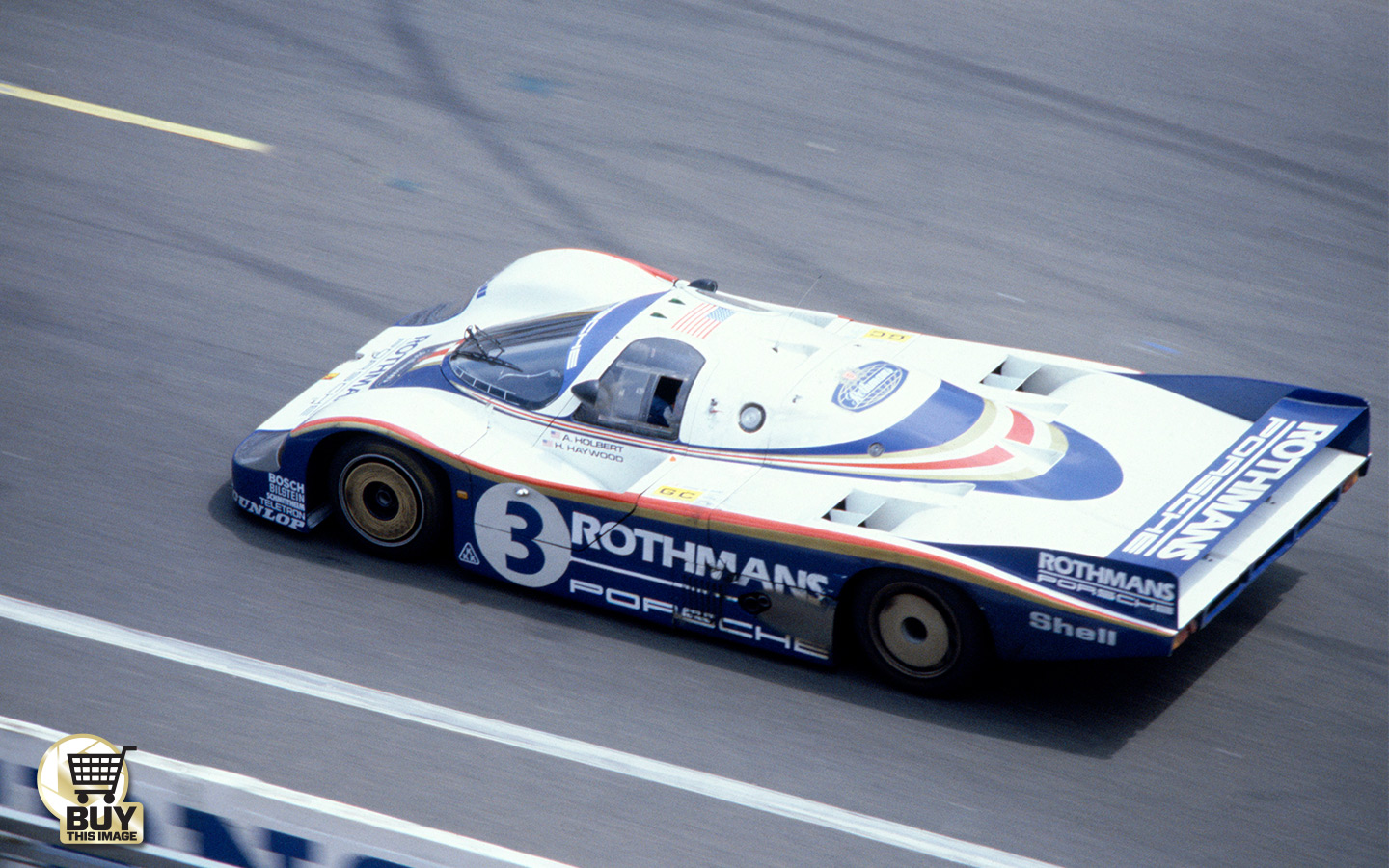 1928: The luckless Willy Mairesse is born. In profile

1942: Fast Frenchman, four times on the podium at Le Mans, Jean-Pierre Jabouille is born. In profile

1977: James Hunt beats Mario Andretti at the Glen, while Lauda in ‘a cautious fourth place’ wraps up the title. Report

1988: Alain Prost scores one of his greatest wins, dominating in Spain. Report

1998: One of the greatest sports car drivers of all time, Olivier Gendebien dies aged 74. In profile