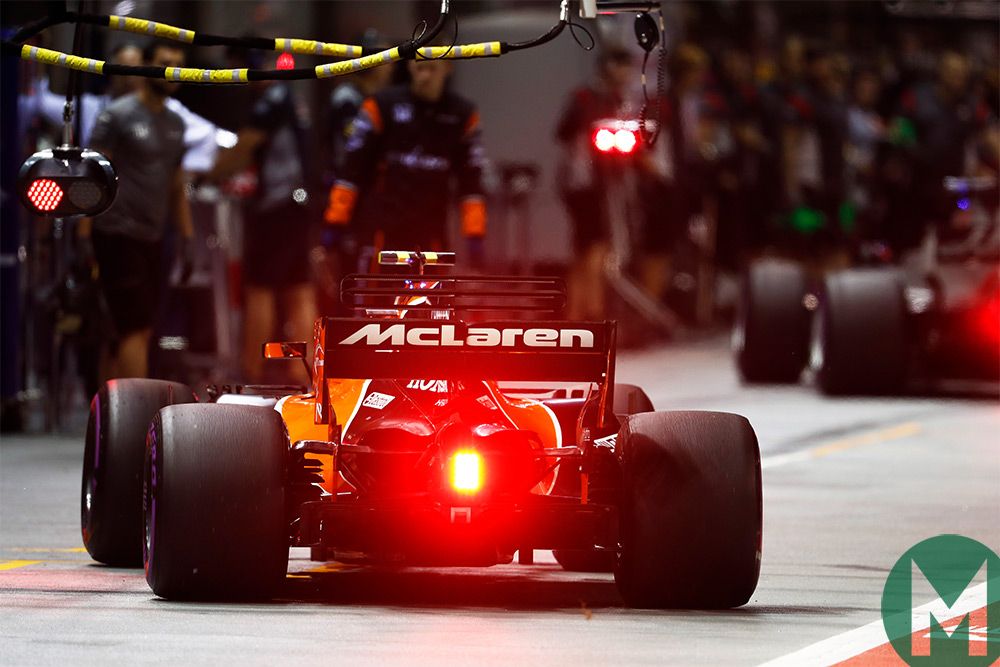 McLaren without title sponsor for 2018

McLaren chief Zak Brown said this week that the outfit would once again do without a title sponsor going into the 2018 Formula 1 season.

The news comes as Sauber and Aston Martin announced this year that they would have title sponsors, while Ferrari lost a major backer in Santander.

Ferrari’s latest quit threat carries some weight to it, and the Scuderia is particularly concerned over F1’s incoming engine regulations.

Over 1000 votes have come in so far through Mark Hughes’ poll, and Motor Sport’s readers have had their say as well.

“I’m more than happy for Ferrari’s bluff to be called, Formula 1 is being held to ransom by the Italian team and that’s just not acceptable…,” commented Steve Camp.

Rafael Perez Diaz commented: “[F1] should try to keep Ferrari but they can’t afford to break the bank to make it happen…”

Read the full story and vote in our poll here.

Toyota will enter its TS050 hybrids in the WEC superseason, until at least 2019, after months of speculation over the manufacturer’s return.

While Audi and Porsche have departed, Rebellion Racing, Manor (Ginetta), SMP (Dallara/BR1), Dragonspeed and ByKolles have confirmed entries for the superseason to keep Toyota on its feet.

After five years with BMW and four seasons with the manufacturer in DTM, Maxime Martin has jumped ship to Aston Martin for the WEC superseason.

“It’s a new challenge for me and also a big change, but I feel that this is the right moment to make this move, especially with the race debut of the new Vantage GTE.

“I have competed at Le Mans three times before, but to come back again next year as an official Aston Martin Racing driver is an amazing feeling. I very much hope we can look forward to a lot of success together.” 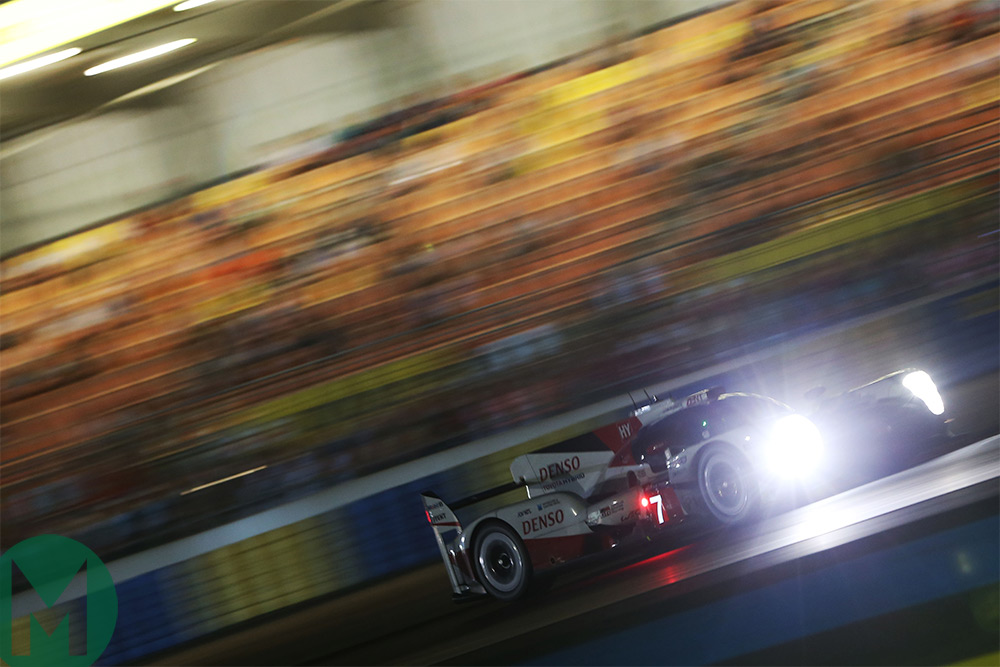 After Sébastien Ogier took the drivers’ championship and M-Sport made it a double with the WRC constructors’ title, boss Malcolm Wilson has played down hopes of the same in 2018.

“It must be said that we will never replicate what we did this year,” he said.

He will take the place of Craig Breen in Mexico, Corsica, and Spain in an attempt to add to his 78 rally wins. Loeb has entered five WRC events since retiring from full-time WRC competition in 2012.

The WTCR – product of the World Touring Car Championship’s merger with TCR – has announced its 2018 schedule.

Monza and Qatar, which both hosted 2017 rounds, are not on the provisional calendar.