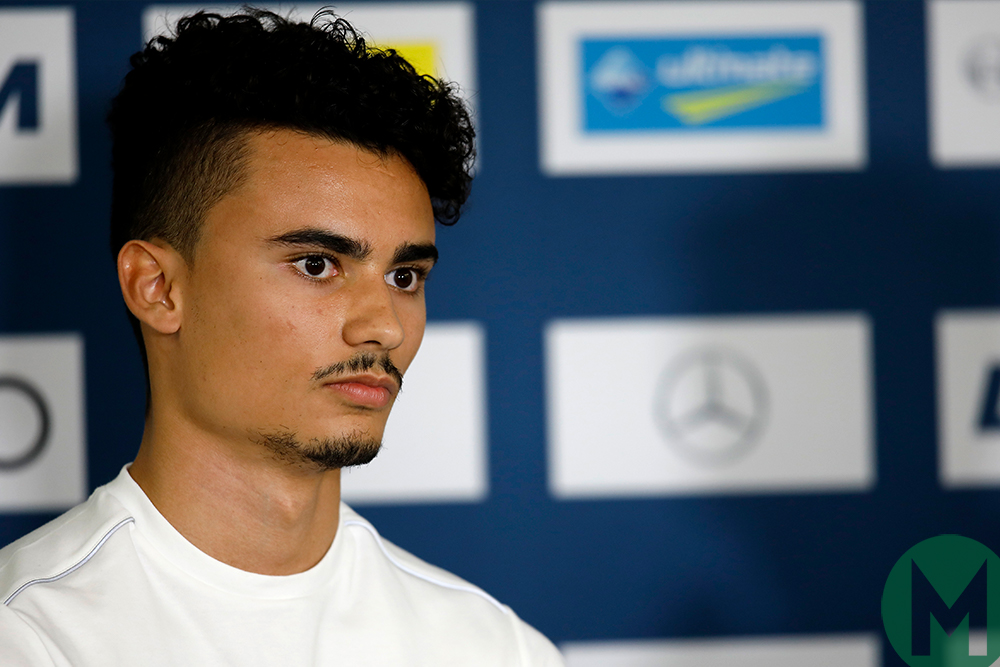 Former Manor and Sauber pilot Pascal Wehrlein has been appointed by the Ferrari Formula 1 team as a development driver, reports Autosport .

Ferrari needed to bolster the team available for its simulator work after two of its 2018 development drivers landed full-time F1 race seats elsewhere for the forthcoming campaign: Antonio Giovinazzi has been recruited by Sauber and Daniil Kvyat is returning to Toro Rosso.

The former Mercedes protégé made his F1 race debut amid considerable promise with Manor at the start of the 2016 campaign, after becoming the youngest-ever DTM champion at 20 years old the previous year. He then moved to Sauber for 2017 but lost his place on the F1 grid at the end of that season despite scoring all five of Sauber’s points that year.

He was, however, unable to take part in the 2018/19 season opener in Ad Diriyah last month as his contract with Mercedes had not yet expired.

More: In the spotlight – Pascal Wehrlein

Autosport has indicated that Ferrari is also considering recruiting a second development driver in addition to Wehrlein.